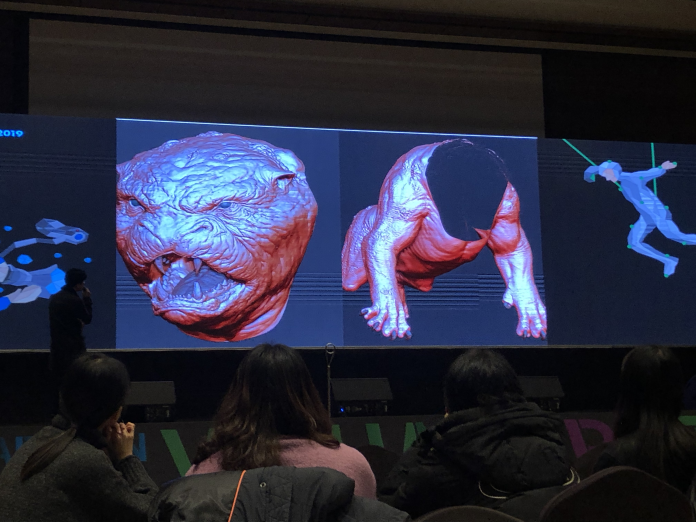 As far as volunteering experiences goes, this was a pretty unique one. This was Daejeon Visual Art Tech, a conference for visual artists and motion graphic artists to come and give talks on their work experience.

The first segment involved us watching a series of short animated films by students from various universities, and scoring them. This was the community competition, and the submissions were really interesting. 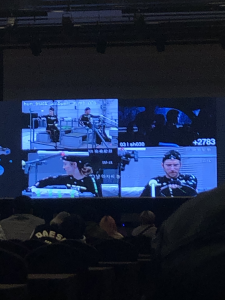 Then, we were invited to listen to a talk by the visual director of Monstrum, a korean action film. He talked about the process of constructing the monster in the film, animating it, and seamlessly placing it into the filmed environment. We were invited to ask him questions, and many animation students present bombarded him with questions.

We were then invited to watch the film itself, and see how the process produced the final work. This made up the rest of the volunteering program. 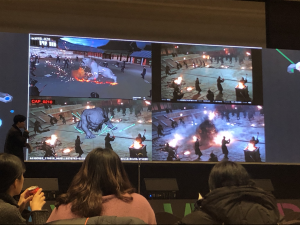 It was a really interesting experience for sure.