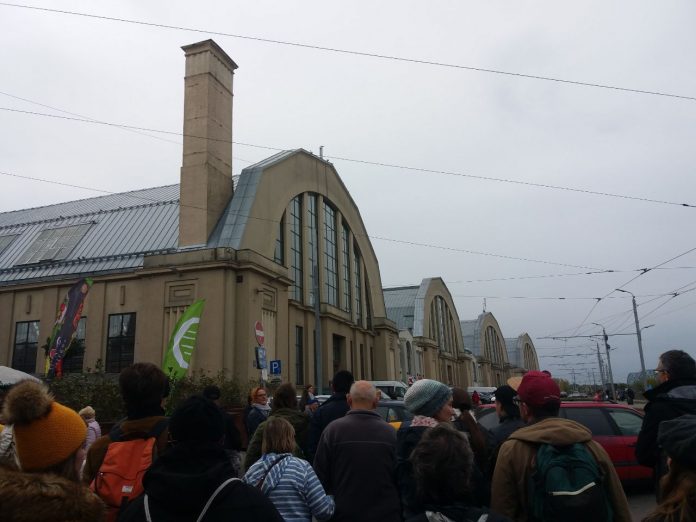 Hey! Time really flies and it is almost 2 months into this exchange program.

About a month ago, introduced by my friends over here, I realise the power of cruise as a super affordable way of transportation (about €15 per person for an overnight cruise to nearby Baltic countries). Afterwards, I had been travelling every weekend on them to the other side of the Baltic Sea.

The cruise to Helsinki is named Silja Serenade with superb bars, sauna, a promenade with shops and wonderful acrobatic performance. It is so far the grandest cruise of the all that I was on this month. However, we booked the cheapest cabin (as a poor student) and it is literally underwater (sea level is level 4 and we are in level 2) and located below the car deck.

After around 13 hours on the cruise, we got off at Helsinki Olympia Port. Spent a day visiting the famous landmarks of the cities. Also caught up with fellow SUTDian at Aalto. 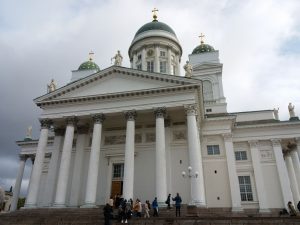 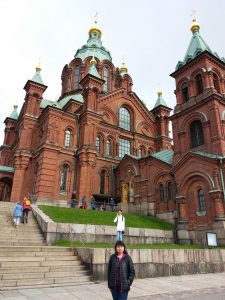 Helsinki is a way smaller city than Stockholm. In my limited time over there, perhaps it is the existence of that market and open-air swimming pool near the harbour, it seems that the Finns are more cheerful and outgoing than the Swedes over here. Gonna need that positive energy to endure the harsh winter that is to come.

Same situation in the cruise, underwater level once again. This time even without acrobatic performance and hot water. Really sad. 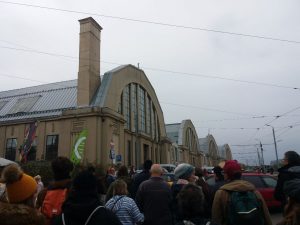 However, while Helsinki is cheaper than Stockholm, Riga is even cheaper. We took a walking tour while in the city and visited the Zepplin-hanger-converted-marketplace. It has basically every grocery one gonna need from fresh fish to imported biscuits. And they sell really good salad ingredients (huge queue). 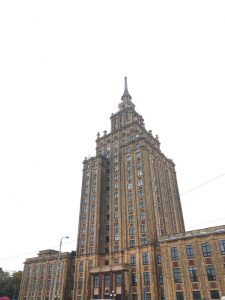 Apart from the market, we also hear many stories about the city from German time to the period under USSR. Stories of the bishops who tries to bring Christianity into the region. Stories of the great escape after the war to America due to the Soviet Union. And stories of how they save their status of freedom in the middle of the city by changing the meaning of it during the different times of occupation. 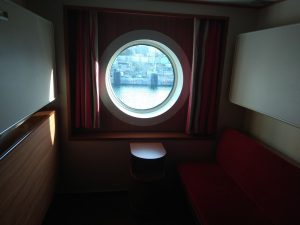 For Tallinn, we got ourselves an upgrade – windows! (actually they have no cabin under the car deck -.-). The presence of a window really brings the holiday mood into the cabin and it no longer felt that we are smuggling ourselves. 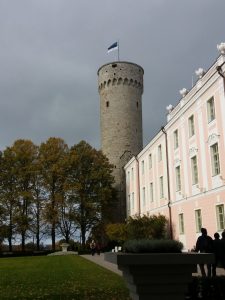 Same again, we took the free city tour to explore the rich cultural and historical background of the city. Getting to know stories such as how they spent over a million on a public toilet, or how does a student union flag become the Estonian flag, or why do their nation anthem share the same melody as the Finns. Also, I learnt to always put up a nice portfolio, as thats how their president got her job while not even living in Estonia, (also sometimes those “you are the new president” email ain’t all scam). 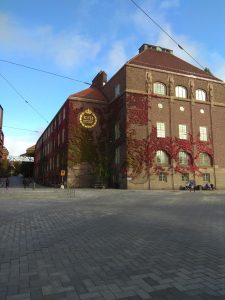 You can really feel the autumn and winter kicking in while being so north. Leaves turn red and the sky turns dark around 5 pm in the evening, as compared to 11 pm when I just got here in early August.

No wonder the Nordic countries are the top consumers of coffee. I believe that I am going to need quite a lot of them in the winter.

Oh, also, remember the broken glass from a month ago? It just got repaired yesterday after exactly 7 weeks. I guess everything moves slowly as the temperature drops.