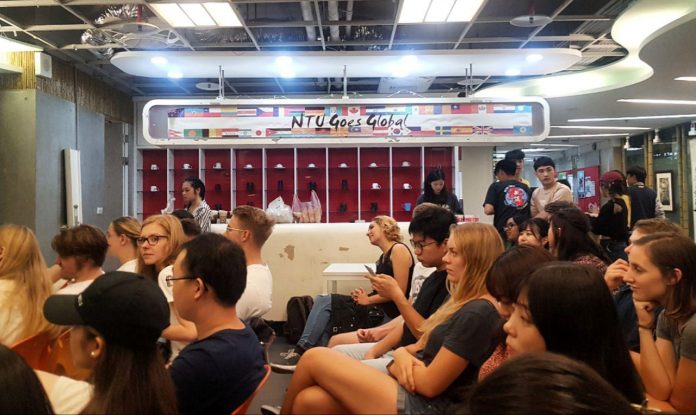 It was 6.20pm and I haven’t figured out how to run the example code we were given in our Deep Learning for Computer Vision course. It has been a few hours of googling for issues like “Ubuntu 16.04 not recognising NVIDIA graphics card”, “where does my Google Colab notebook read files from” and more. Half of me wanted to settle this deceivingly simple task but I had also signed up for a night market food and games event that starts in 20 minutes. As a responsible individual, I decided to ditch homework for a few hours and went on to the fun and games I signed up for.

It turned out to be a pretty good decision.

I had been wanting to play night market games for a while, having decided not to at actual night markets since the momentum from playing one round would most likely lead to a few more. This made the event especially attractive. After all, it was free food and games and opportunities to meet other people. 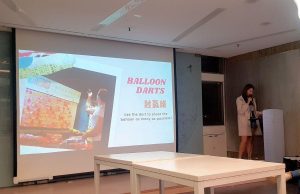 I don’t have many pictures of the event since I was too engrossed in going around to the different booths to play the games, but some of the games were

Also, we played an individual and team survival game where we had to stomp on the opponent’s balloon. It was hectic when everyone was running around and after somehow surviving till the end, another survivor and I had difficulties trying to oust the other. It felt like we were having a nice tango with each other instead. After many rounds of spinning, the MC declared it a tie, which was a great ending for both of us.

The night ended with a team game of the same balloon stomping activity. After long hours of sitting down, being able to run and skip about trying to avoid the furious stomping all around was definitely a welcomed break, and a nice wrap-up for the week.