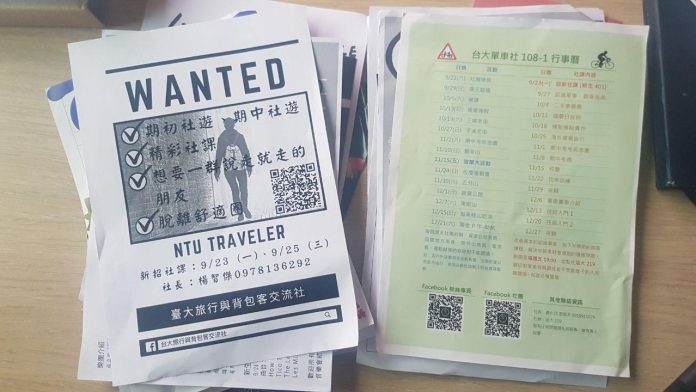 After identifying the clubs we were interested in last Saturday at the club exhibition, our evenings this week were largely spent at the different welcome sessions for the clubs. 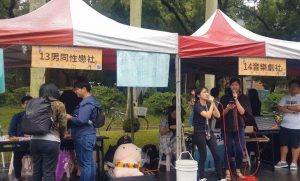 Intro to clubs in NTU

Here in NTU, CCAs are called school clubs and there were 206 of them at the club exhibition!

At first I was amazed by how the school could support so many clubs, including many of niche interests, like picnic club or coffee making club. There are a few reasons for this.

First and foremost, the clubs seem to be mostly funded by the students. Most of the clubs require interested members to pay a 社费 (club fee) to join. The range is rather wide, but it is normally around 800-1000NTD per semester.

Next, NTU has a big population, so even niche clubs gather enough members (I only see around 10 members in some clubs and that number seems fine).

Lastly, I do think the generally welcoming and non-judgmental culture in the school and probably in the school management contributed to the thriving of school clubs. Some clubs such as gay club might raise some eyebrows in more conservative societies but I still saw people approaching the booth during the club exhibition.

Clubs in NTU normally have their own Facebook page so you can find the latest info about the club or ask them questions through it! 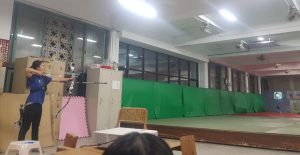 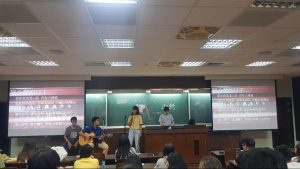 During the exhibition, many of them will give out flyers with the dates of their welcome session and a brief intro to their club! Some even print the details of what their sessions will cover on the flyers. Some flyers also act as discount coupons for the club fee so do take them if you are interested in the club! 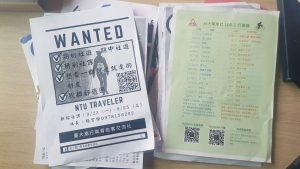 Most of the clubs are enthusiastically giving out flyers so even after only picking the ones I am interested in, I ended up with a stack I had to filter through!

That’s not all however, there will be more welcome sessions even in week 4! Despite this, it’s good to keep a look out for announcements of the clubs you are interested in early on, since some clubs have early bird discounts for their 社费 (club fee) if you sign up on week 3.