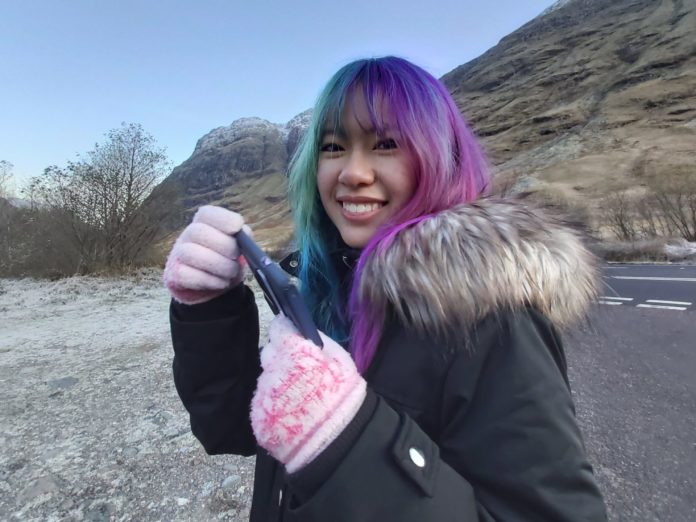 My fondest memories in the UK include grey, dreary weather, and paying too much for microwaved meals at Tesco. As the only and first SUTD student to go on exchange at the University of Bristol, the experience was full of cultural shocks and a sense of general cluelessness. Nevertheless, I was immensely lucky; I made some great friends along the way, and explored some wonderful places. So if you ever find yourself in the UK, here’s a list of places to check out.

Of course, we can’t talk about being on exchange in the UK without mentioning London. A mere 2-hour bus ride away from Bristol (traffic and long waiting times notwithstanding), I visited London twice over the course of my exchange. Despite the suffocating crowds and screeching subway, I loved the city. It boasts a range of eclectic architecture, the most outstanding of which lie in the gothic styles of Westminster Abbey and St Pancras, and a diverse melting pot of cultures, evident in the numerous Michelin-starred fusion restaurants dotting the city.

Unsurprisingly, Bath is renowned for its historical, well, baths. Constructed as spas by the Romans in the 5th century, the original baths now exist as a museum, alongside a neighbouring modern spa. Besides the baths, the architecture throughout the city is notably Georgian, and being in Bath is oddly reminiscent of travelling back in time to centuries past.

This includes trudging through icy rivers in Glencoe, a 24-km hike on the West Highland Way, and visiting some hungry reindeers in Glenmore. The picturesque landscape of the Highlands is nothing like the mountain ranges seen in continental Europe; here, you get miles of vast rolling hills, misty lochs, and occasional flocks of sheep along the way. I visited just as winter began to set in, and the frost that sparkled on the coarse grass along the trails truly made for a mystical sight. Beyond the gorgeous views, I’d also recommend trying Scottish black pudding – it’s a breakfast food you’d hardly find anywhere else in the world.

A 1-hour flight west of Scotland, you get a 180° change in scenery. Along the northern coast of Northern Ireland, amidst the rocky cliffs and howling winds, you see Giant’s Causeway. The home of Irish giant Fionn mac Cumhaill (or alternatively, the aftermath of a volcanic eruption), these interlocking basalt columns are iconic because of their almost perfect hexagonal structures. Other than the basalt columns, a clifftop walk along the coast also brings you past other interesting geological features – look out for Fionn’s chimney stacks and boot!

Objectively speaking, Bristol is definitely less attractive than London, or any of the other major UK cities. But if you dig a little deeper, Bristol has a wonderfully unique underground culture. It’s home to original Banksy graffiti and a vibrant music scene, from grungy techno clubs in cellars to old-school jazz pubs with brass bands.

Going on exchange in the UK was a wonderful experience, but it comes at a cost – staying in the UK was undeniably expensive. Food, transport, and accommodation costs there far surpass those in other European countries, so do keep budget in the forefront of your mind when applying to exchange programmes.

Like what you just read?
Find out more at https://sutd.edu.sg/Admissions/Undergraduate

Approachable and helpful TA and professors