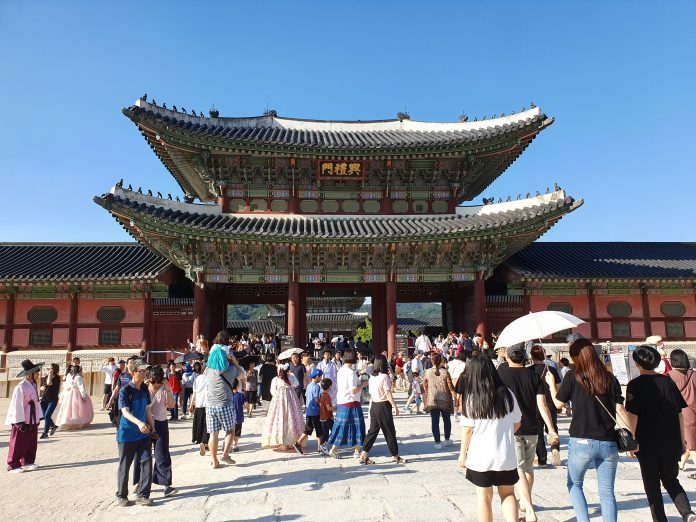 This week is 추석(chuseok) , which is the Korean thanksgiving and falls on the same day as Mid autumn festival! Because of that, we had a four day weekend, which we spent in Seoul.

While there, we met up with some of the other GEXP students as well as some of our friends who were in Seoul on holiday.

We visited Myeongdong, which is a shopping district in Seoul with a huge variety of retailers.

Afterwards, we went to the Gyeongbokgung palace, which is the largest and most beautiful of the Five Grand Palaces. As it was Chuseok, admission to the palace was free (normally it would cost 3000W). 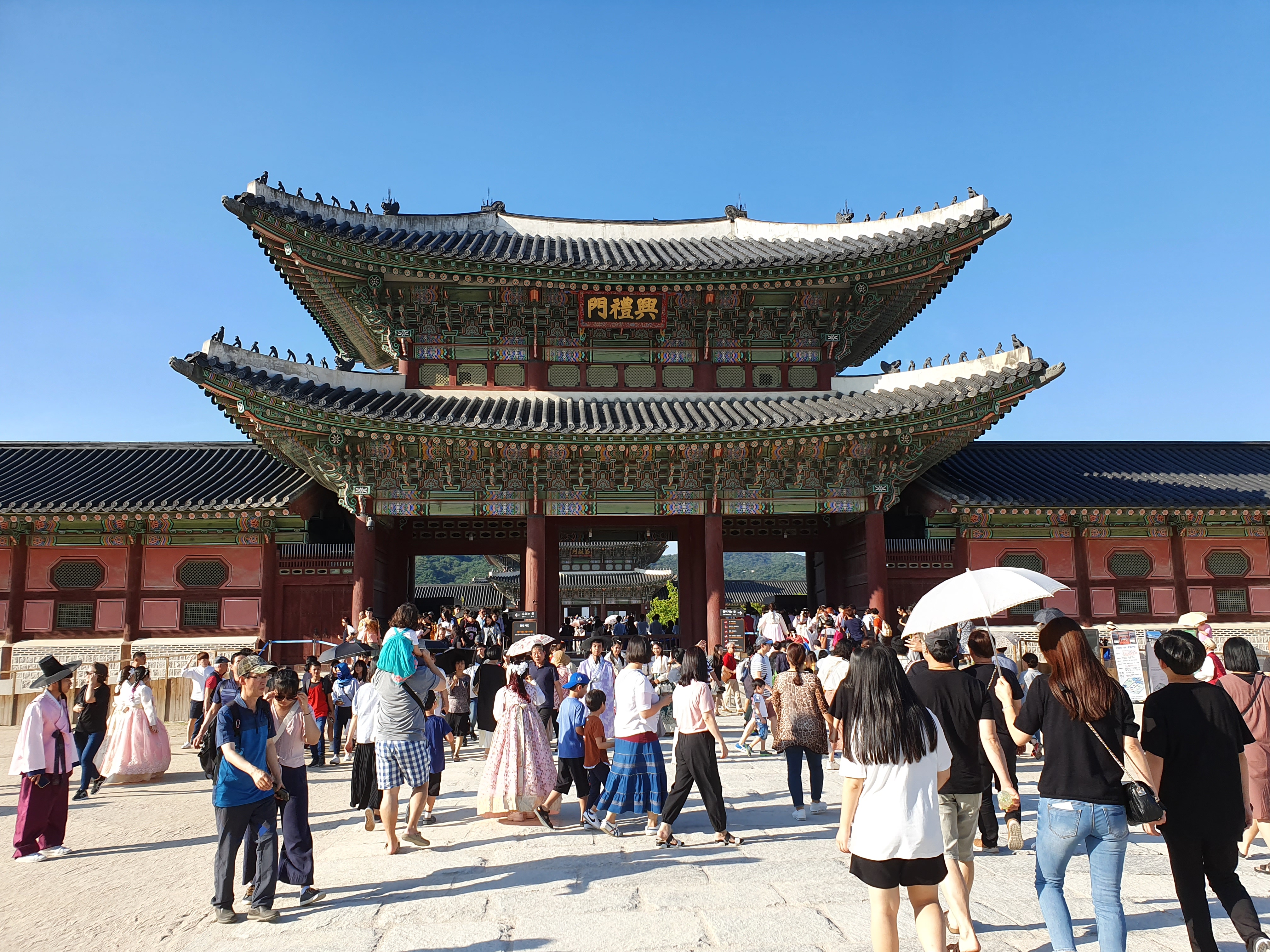 Unfortunately, as we went late in the afternoon, we were unable to tour the whole palace before it closed 🙁

At night, we visited the well known 24h jimjilbang Siloam Spa in Seoul. The jimjilbang is a communal bathing house and hosts a wide variety of other facilities such as saunas and fomentation rooms.

It was the best bath I have ever had. 10/10 would recommend visiting.

We also visited Starfield COEX mall, the largest underground
shopping mall in Seoul. The mall was humongous, and it had a picturesque library in the center of it. 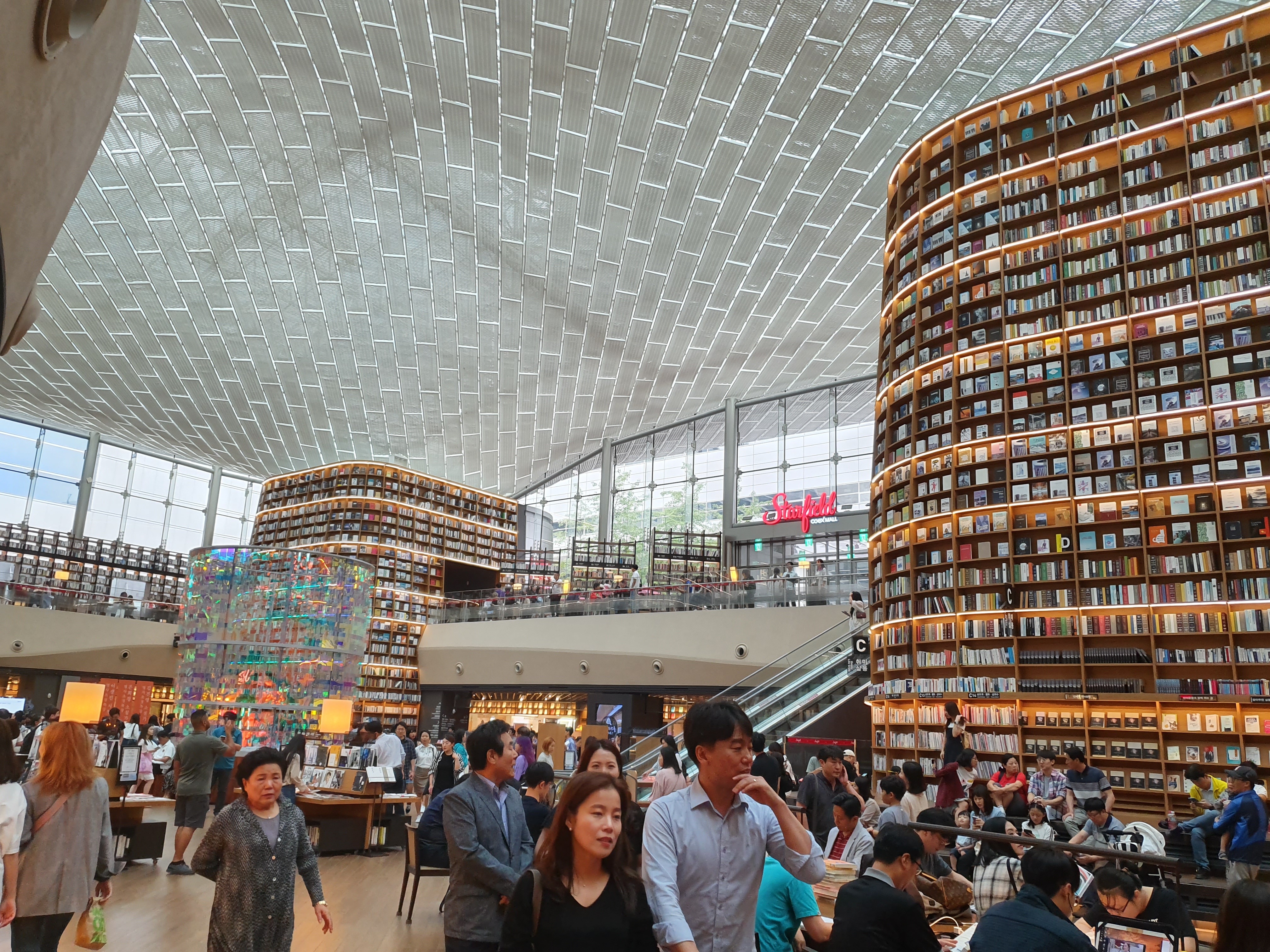 We then walked to the nearby Bongeunsa temple 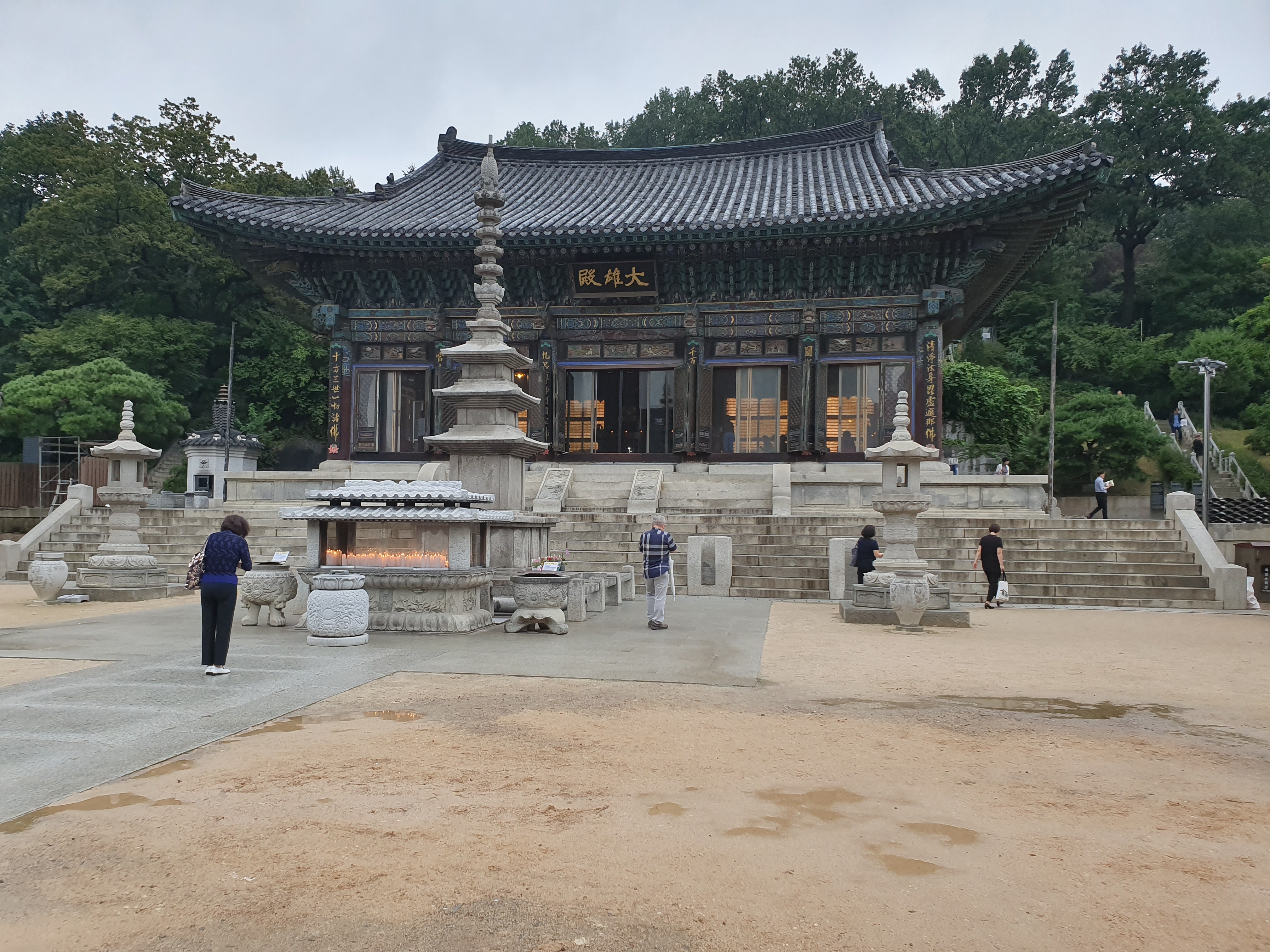 To wrap up our trip, we spent a few hours in Gangnam before heading back to our airbnb and resting up for the trip back to Pohang the next day. 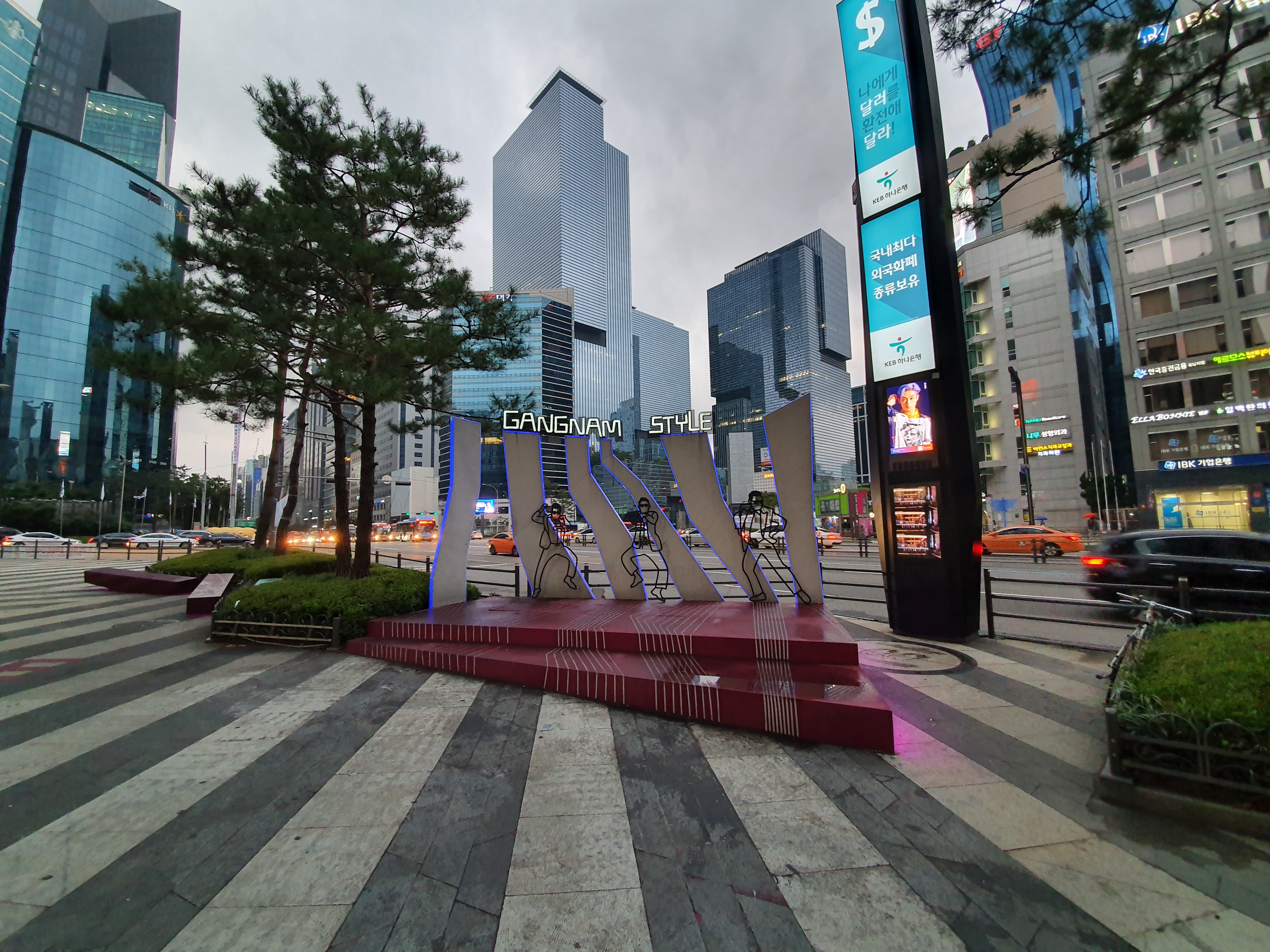 And that’s all for this week folks stay tuned for more interesting stories!