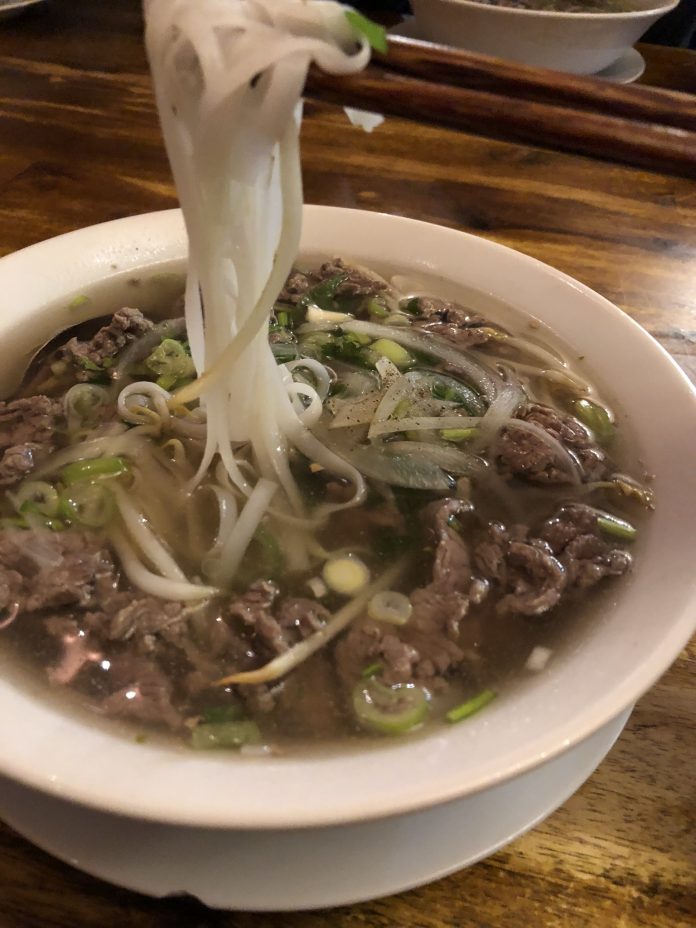 One of the places I really wanted to see was Prague – because of Deus Ex: Mankind Divided. (and for the record, Praha really is like how they depict it in the game, minus the explosions and police brutality, though)

Fortunately, it’s connected by bus which means that it’s easy to get there. The first thing we got was scammed.

Then we got chimney cakes, which are these hollow cylinders where they spread jam on the inside of the pastry. It’s almost too sweet – I don’t know if I was motion sick or the jam was too sweet but I almost threw up. (Prague is one massive tourist trap, expect to spend a shitton of money there.) 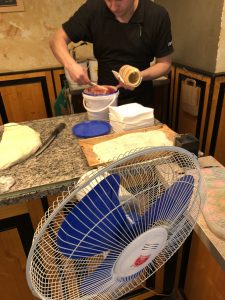 Snapped a picture of the manhole cover because it’s pretty 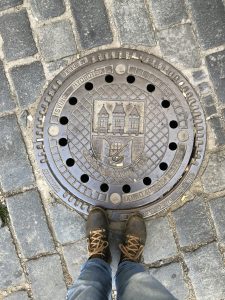 And decided to go to a pho place. It was surprisingly good, just missing the massive pile of basil and mint, but the soup was good and warm and filling. 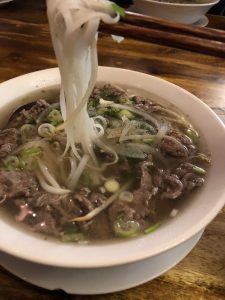 The street buskers were unique, which was new for me (the polar bear is inflated, there’s a fan on its butt which makes the bear have a positive pressure which is p cute.) Of course it’s all part of the tourist trap, but well, it is that kind of city. 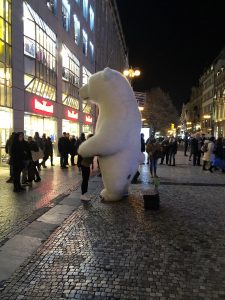 And went to an Ice bar. They gave us jackets to make sure we didn’t die in there. 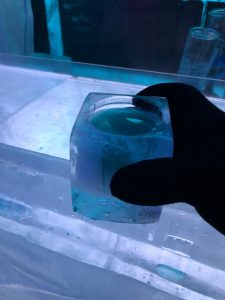 And finally at night we went to a club, because we were on a student trip, and I guess that’s what it’s assumed students do. They had this industrial arm performing choreographed dance to the music, what the heck. Those aren’t cheap and they use it to play around with vinyl records. It’s great. 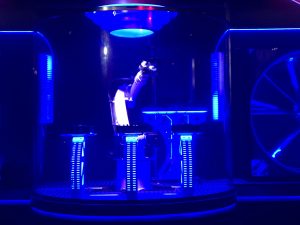 The next day we had the worst breakfast I’ve ever had (would’ve been better off on an empty stomach) and left in search of better food. We found this butchery that doubles as a cafe or something and got lunch there. I got this pulled pork burger which was amazing. 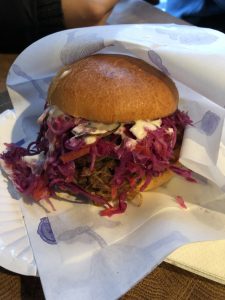 We also went to the zoo. You can get, uh, unusually close to the animals there.

Vulture judging me. Nah I think it was drying its wings – it was moving into the sub all the time. 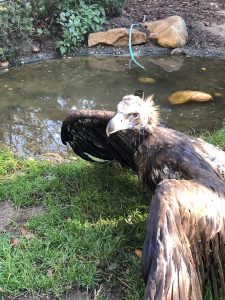 On the way back I took pictures of the train stations – this is the area that the train is at when it pulls into the station – corresponding the the darkness behind the glass doors, in SG’s MRT. They were really pretty. 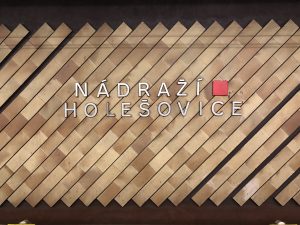 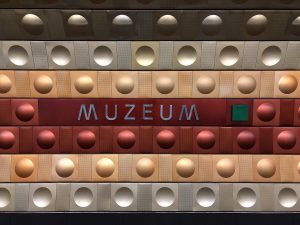 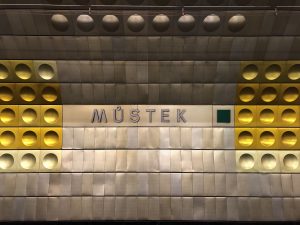 And that evening there was another club in the schedule.

See that green liquid? That was absinthe. That’s 70% alcohol. I had one. And was buzzed for the night. 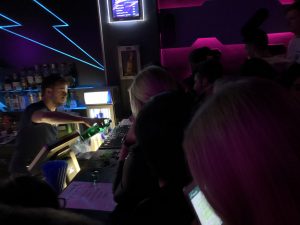 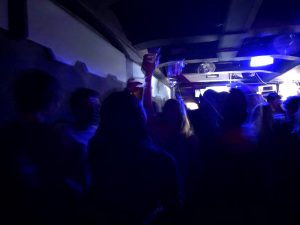 The next day while they were recovering the rest of us who carried them back went to explore the city. It was nice, walking around and slowly enjoying the city. 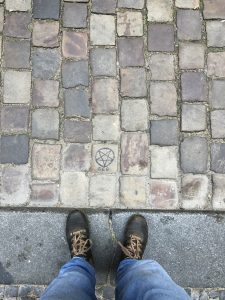 Or this animated head of Franz Khafka. And a group of tourists chasing it so that they could get his head to face them in the picture. (the horizontal bands of his face all revolve in an animated fashion) 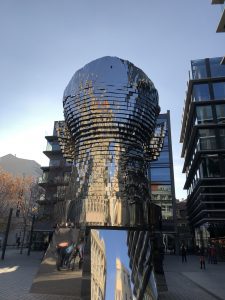 Or this QR code in the tiles in front of the City Hall. They have a Paternoster lift, but sadly it’s not active on Sundays, which is when we went to take a look. 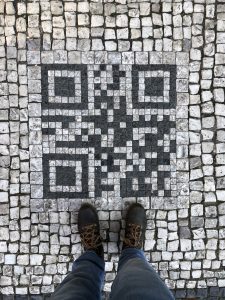 The streets are generally really pretty too. 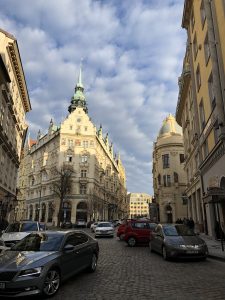 Oh and there were these water features that are pissing. The shape of the bottom? That’s the outline of Prague. You can sms messages to a number and they’ll piss your message on the representation of the country. That was funny. 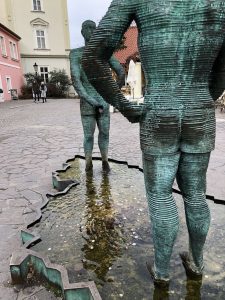