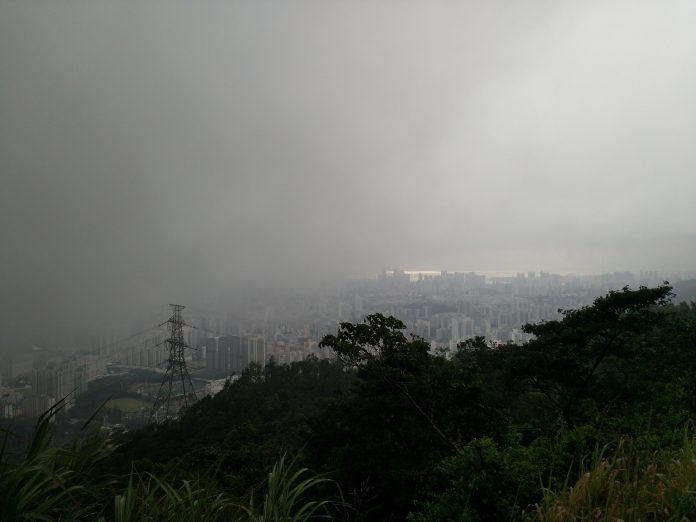 As the exchange draws nearer to a close and time starts running out, there’s increasing pressure to not waste any days and try to do/cover as many things as possible, leaving no stone left unturned. And so this week was a relatively more event-packed week as I tried to make sure I was making the most of my remaining days here.

Following our completion of the MacLehose Trail Stage 1 and 2 in the early weeks of exchange, we returned to Sai Kung to continue where we left off, this time to conquer Stage 4 and 5 of the trail (skipped Section 3 after receiving feedback that it wasn’t “worth it”). As usual I slightly overslept, so we were behind schedule by a bit, reaching the starting point at 1030H rather than 1000H as planned. I’m sorry.

A major difference compared to the last time out on the MacLehose trail was the weather: it was COLD. That first hike was in early September, which was still like late summer. Now we were slowly entering winter territory, and temperatures had dipped considerably compared to back then. It wasn’t super cold, and not nearly as cold as the Korea weather I’d experienced just a couple days back, but definitely colder. And as we hiked up, it got more cold and more foggy as well. Like no joke it got super foggy as we trudged on.

We stopped near one of the peaks to catch our breath, chill for a bit and eat some biscuits. And boom it started pouring. Plus the place we were resting at was completely open so the wind was coming in strong. A storm on a hike is really the last thing you want man. But ok thankfully the rain wasn’t very heavy, but it made it a LOT colder at that point.

The fog became a major bummer as we couldn’t take in any of the views from the top. It was just mist everywhere. And the slight drizzle + wind made me really regret wearing just a drifit tee and shorts.

Nevertheless, conditions got better as we trudged on and neared Section 5 later in the day. We, however, got tired and decided to stop halfway and head back via the nearest exit route. So we didn’t fully complete Stage 5. Oh well. The exit route itself was very long so we had to make a decision, and majority voted to call it a day (I voted to carry on for the record).

But no such thing as a hike I regretted. So it was still a good day.

We also went out to catch the new Fantastic Beasts movie in cinemas this week. It was largely a tick off the bucket list for me as I wanted to watch a movie in a cinema here in Hong Kong. Plus I’m a Harry Potter fan – and so were Erin and Jonathan – so it was a win-win.

We caught the movie at UA MegaBox, a gigantic mall in Kowloon Bay. And because we’re all cheap and wanted to save money, we decided to buy tickets at the box office itself rather than online so as to save on the booking fees and also get student prices (by presenting our student cards at the counter). As I had no lessons that day, I volunteered to head down early to buy the tickets, and also used the time to explore the area a little, and got some nice pics. 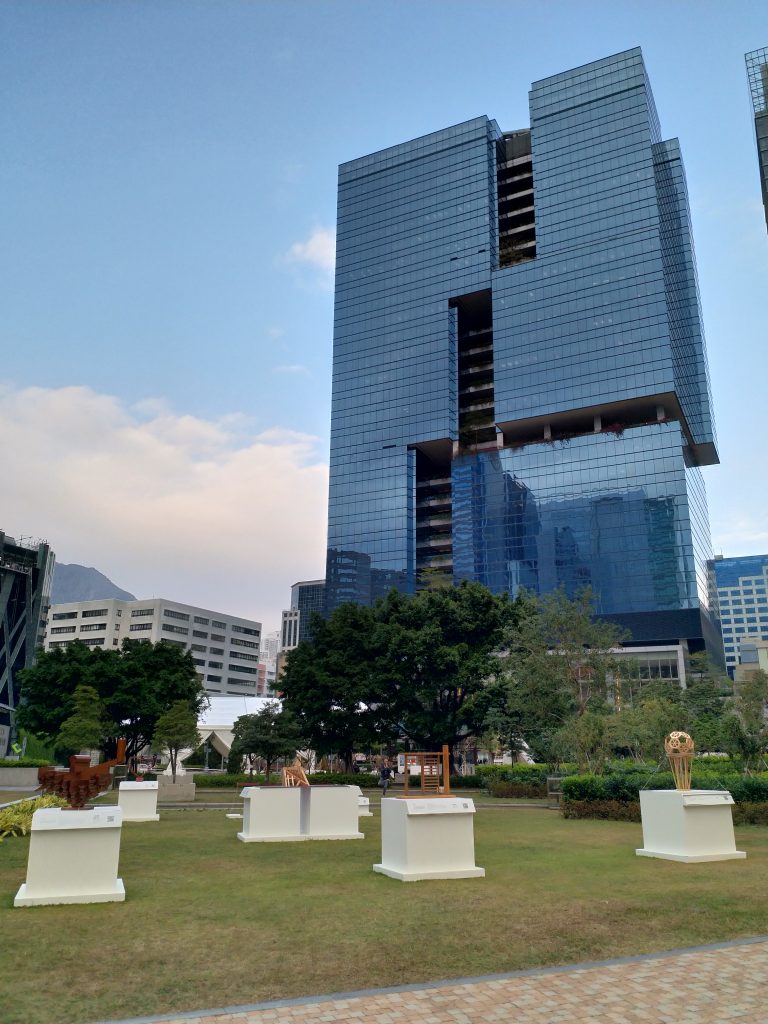 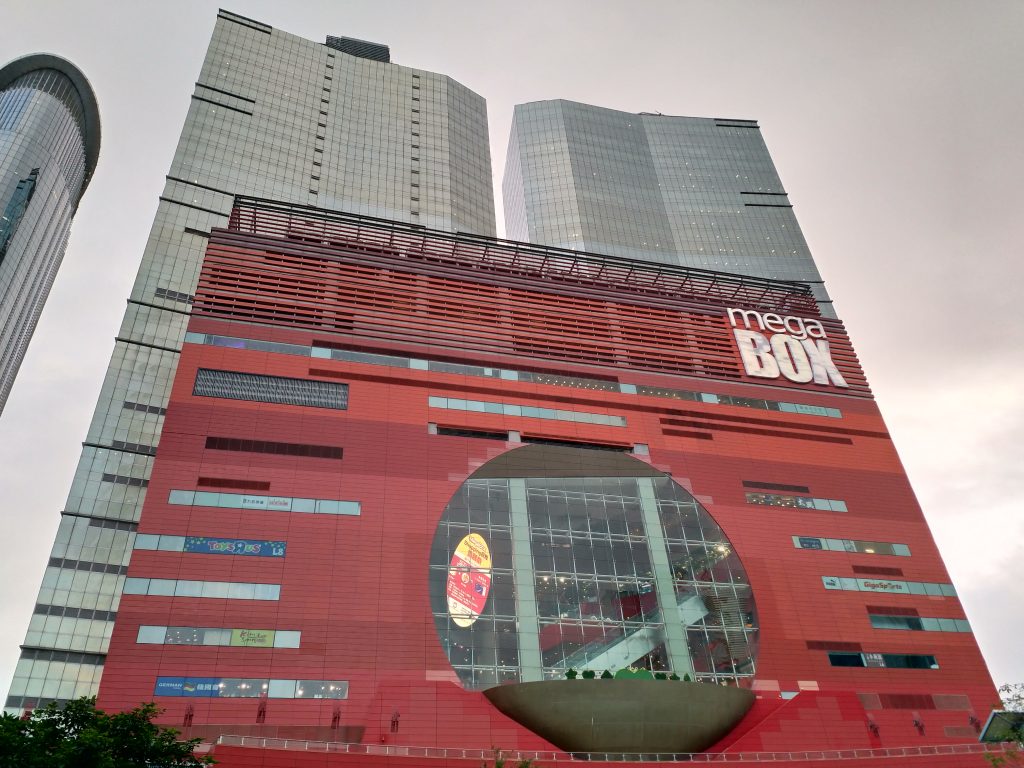 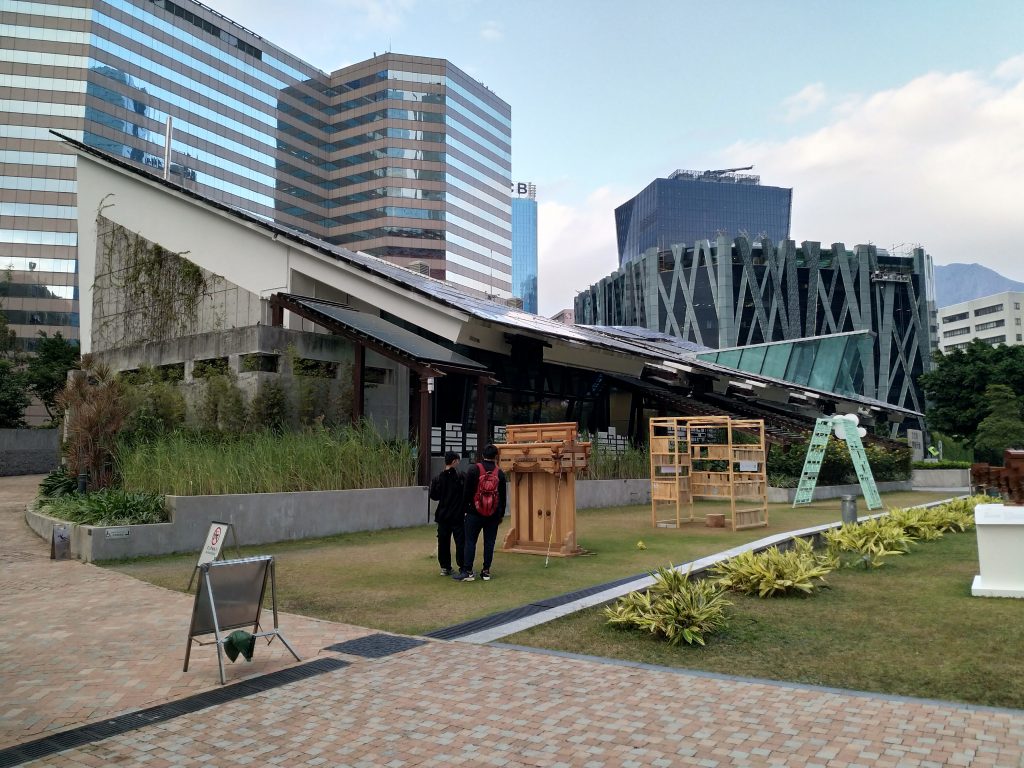 It also happened to be the day of the Global Night Festival event at the CityU hostel, which I didn’t know about until Xuefei told us. She suggested coming down for the event as it was free registration and there would be food. So yes, free food. DSBJ. I had no plans for the evening so I figured why not and headed down.

It was a dope event. There were like 10 different cuisines prepared/arranged for by students from various countries, with plenty of vegetarian options. The food was good. There were music and dance performances as well; one Korean band performed Forever Young by BLACKPINK hehe~ but yeah I was very happy that my spending a quiet evening by myself plan unexpectedly turned into a fun night with good food and good company and decent music. 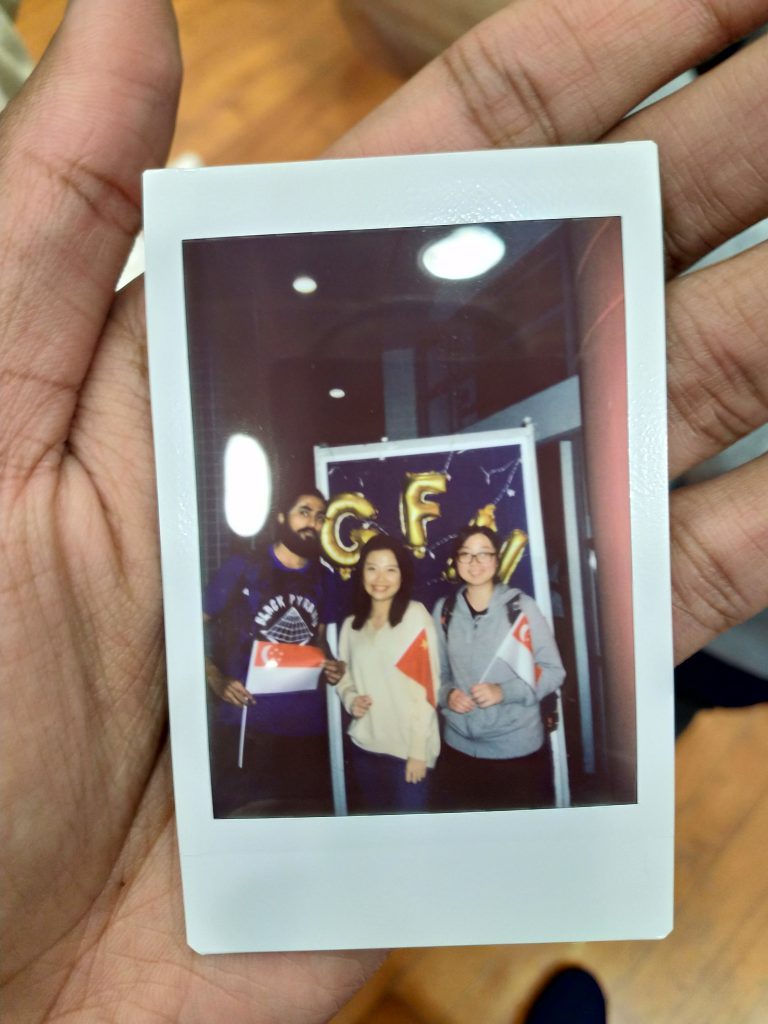 A fab week that came to an end on a high.