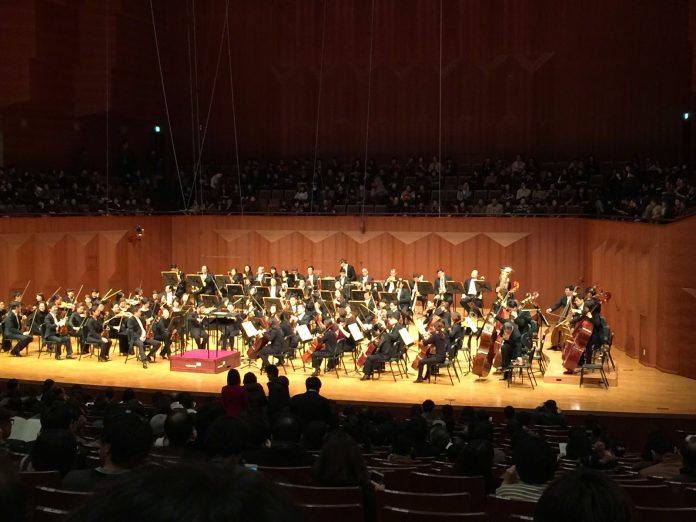 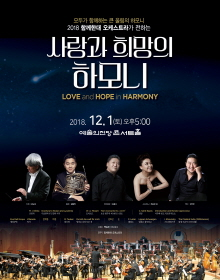 When the Hanyang International Office were giving out free tickets to watch the alumni orchestra performing at the Seoul Arts Center, we jumped at the opportunity. Prior to this experience, i had gone to a orchestra maybe once when i was little, and i probably slept through the whole thing. What better time to give classical music a second chance, especially when the tickets were free? 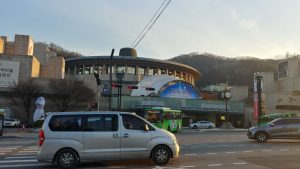 The Hanyang University alumni orchestra, alongside some famous classical musicians were performing for charity. It was well attended. We felt a little under dressed, especially since we had not brought any formal wear on this trip. Luckily enough, there were some other exchange students who were also equally under dressed. 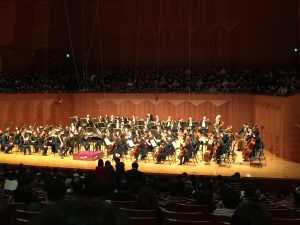 What i found interesting was that some pieces were trying to tell a story just through music. This was very apparent in the last piece, called “The Firebird suite”. It was almost as if i was watching an old school cartoon like Tom and Jerry, just without the visuals. Overall, it thought it was a pretty positive and interesting experience.