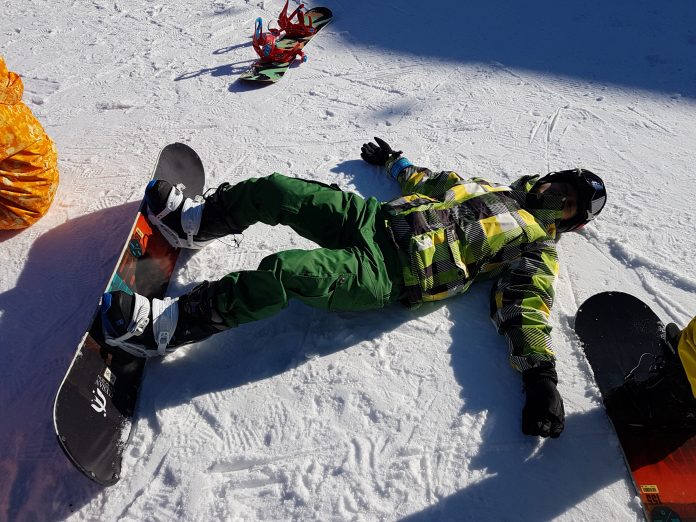 Winter approached and it was time for some winter activities.

After finals ended, I decided to head to Korea University, as they have an ice-rink. Compared to Yonsei University, Korea University was even larger. When we got lost inside the university as we had problems navigating through the maps, one of the students even suggested taking a taxi to the rink.

However, we decided to just walk as it was a good chance to explore the university as well. 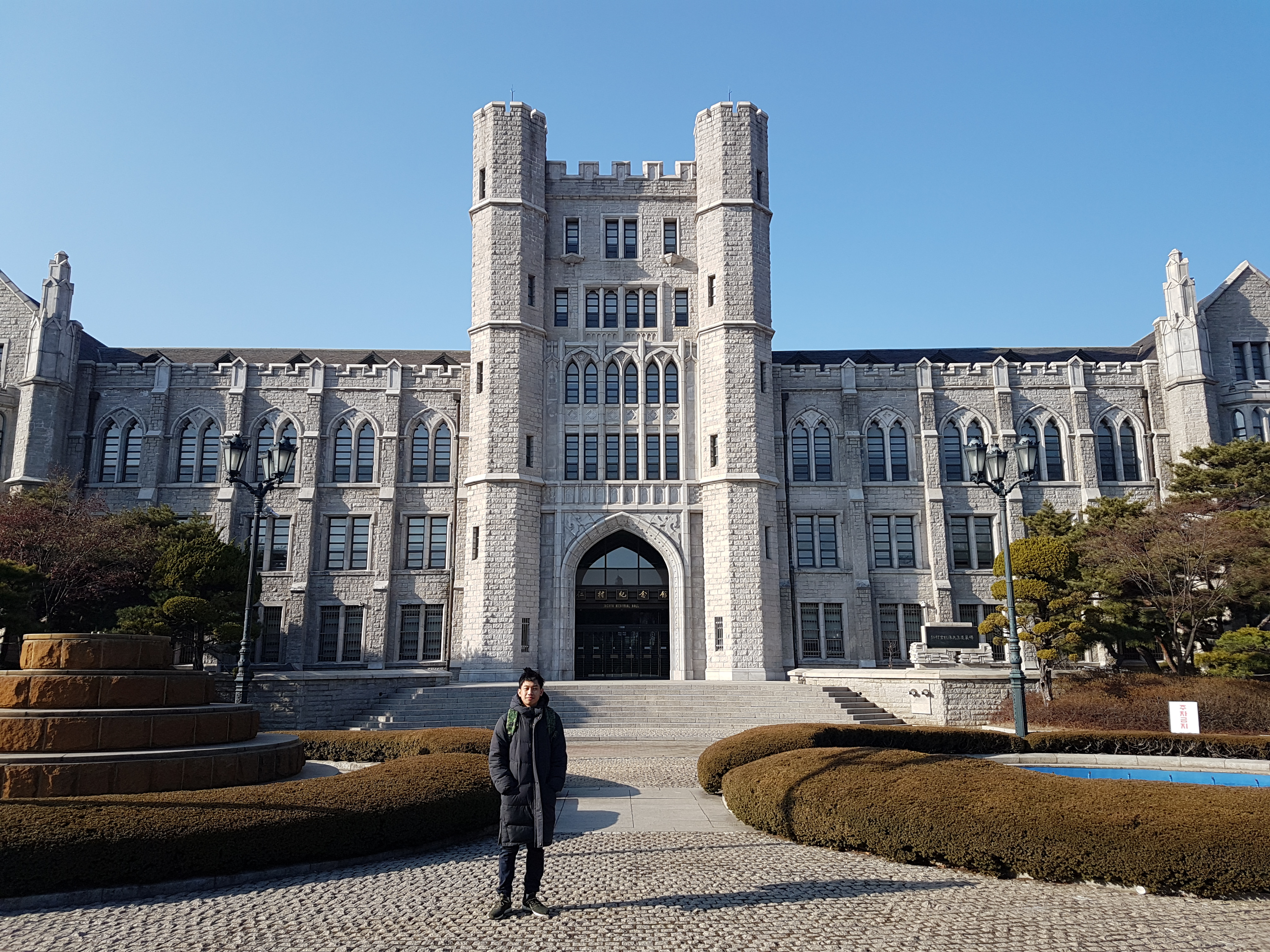 The ice rink was relatively cheap, costing only 11k won (around 13sgd) which includes the rental for the skates as well. 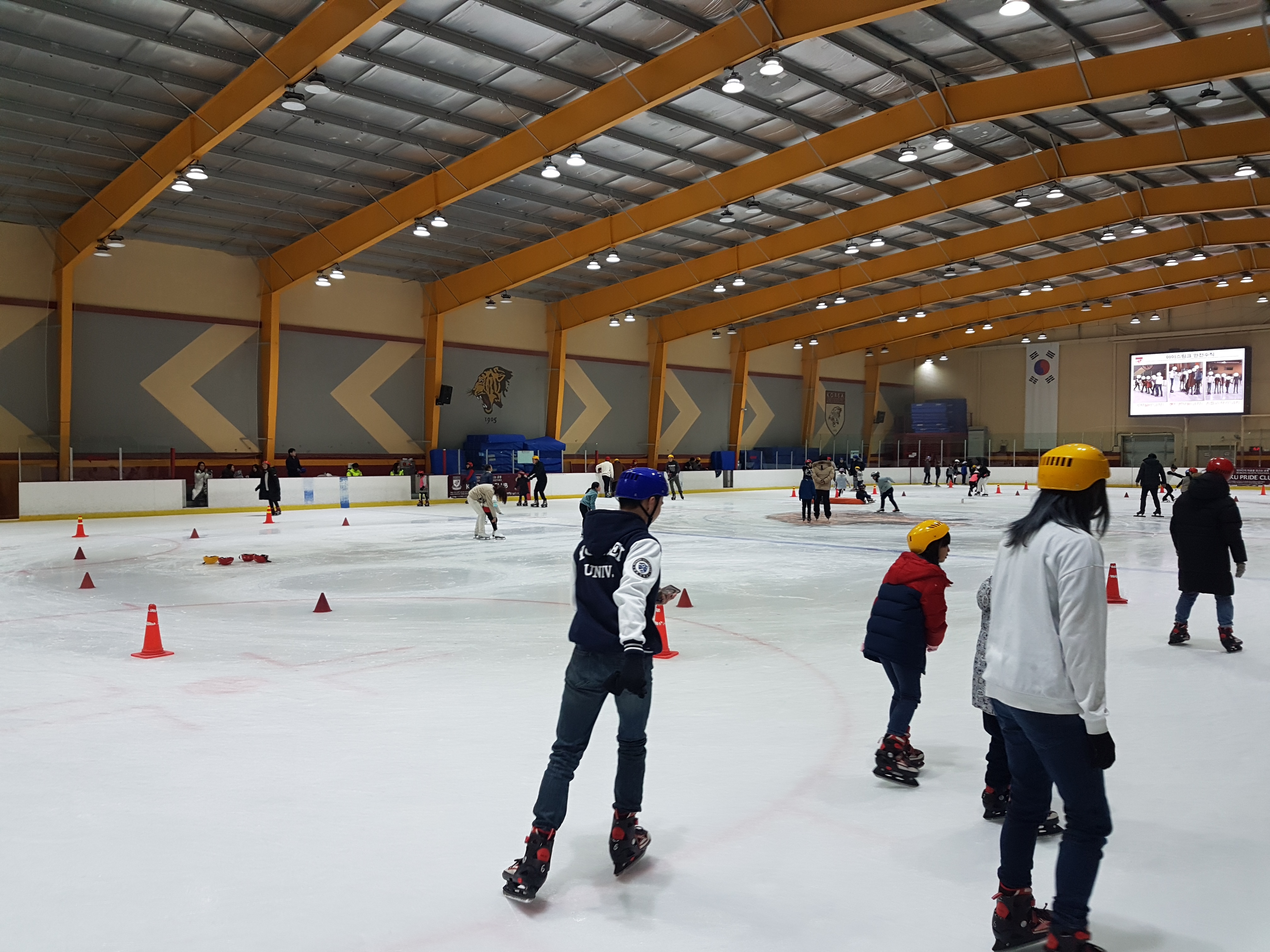 The next day, I decided to try snowboarding. It was a 2D1N trip at Elysian Resort. 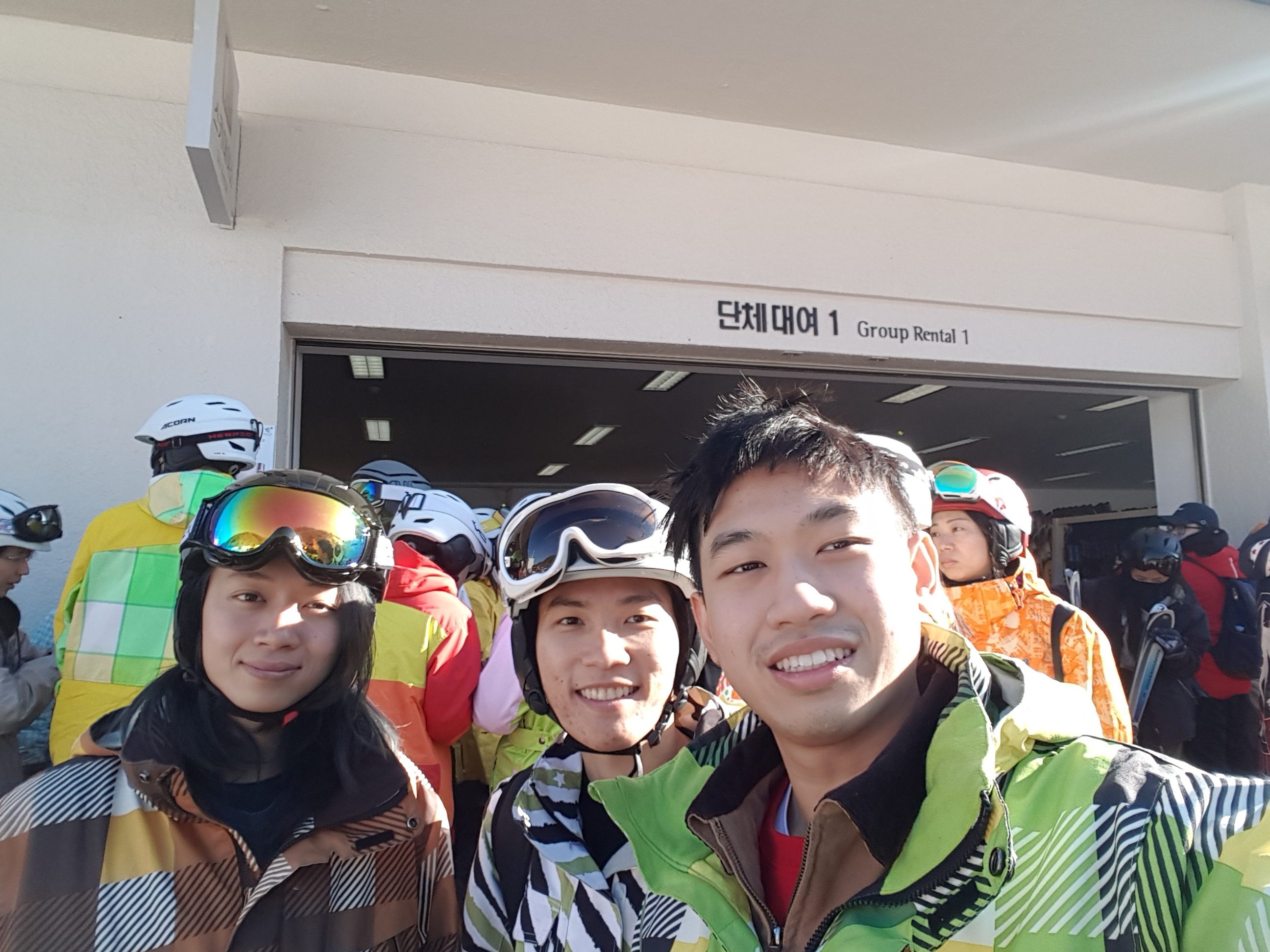 We booked the trip on trazy and it costed around 175k won which includes the equipment (clothes and snowboards) and a night at the resort. 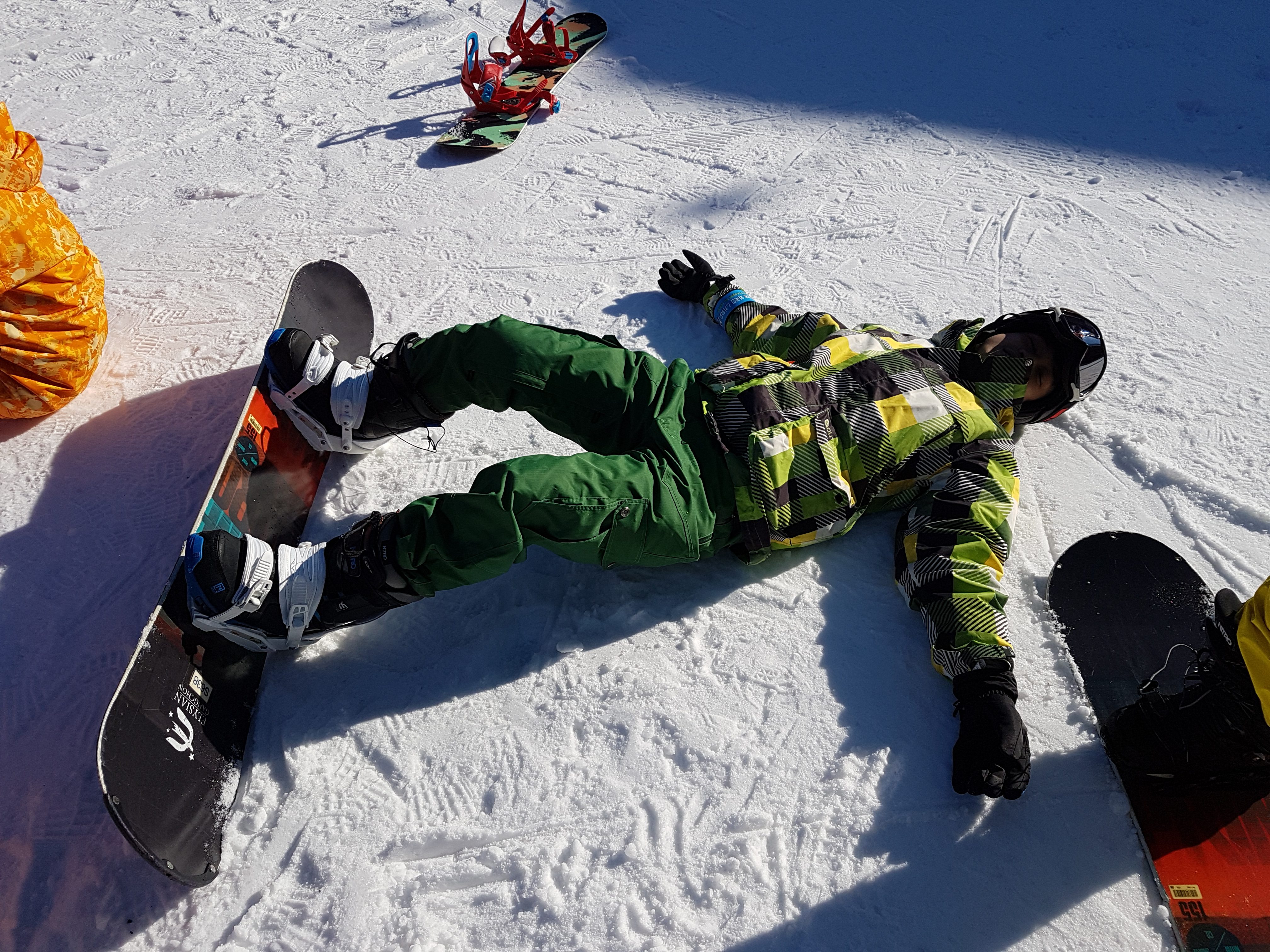 During the first day, we had an instructor but he barely gave us instructions so we just had to figure out how to snowboard on my own. However, it was not very intuitive for me and I fell many times without being about to glide down without falling for a slope that was very short. 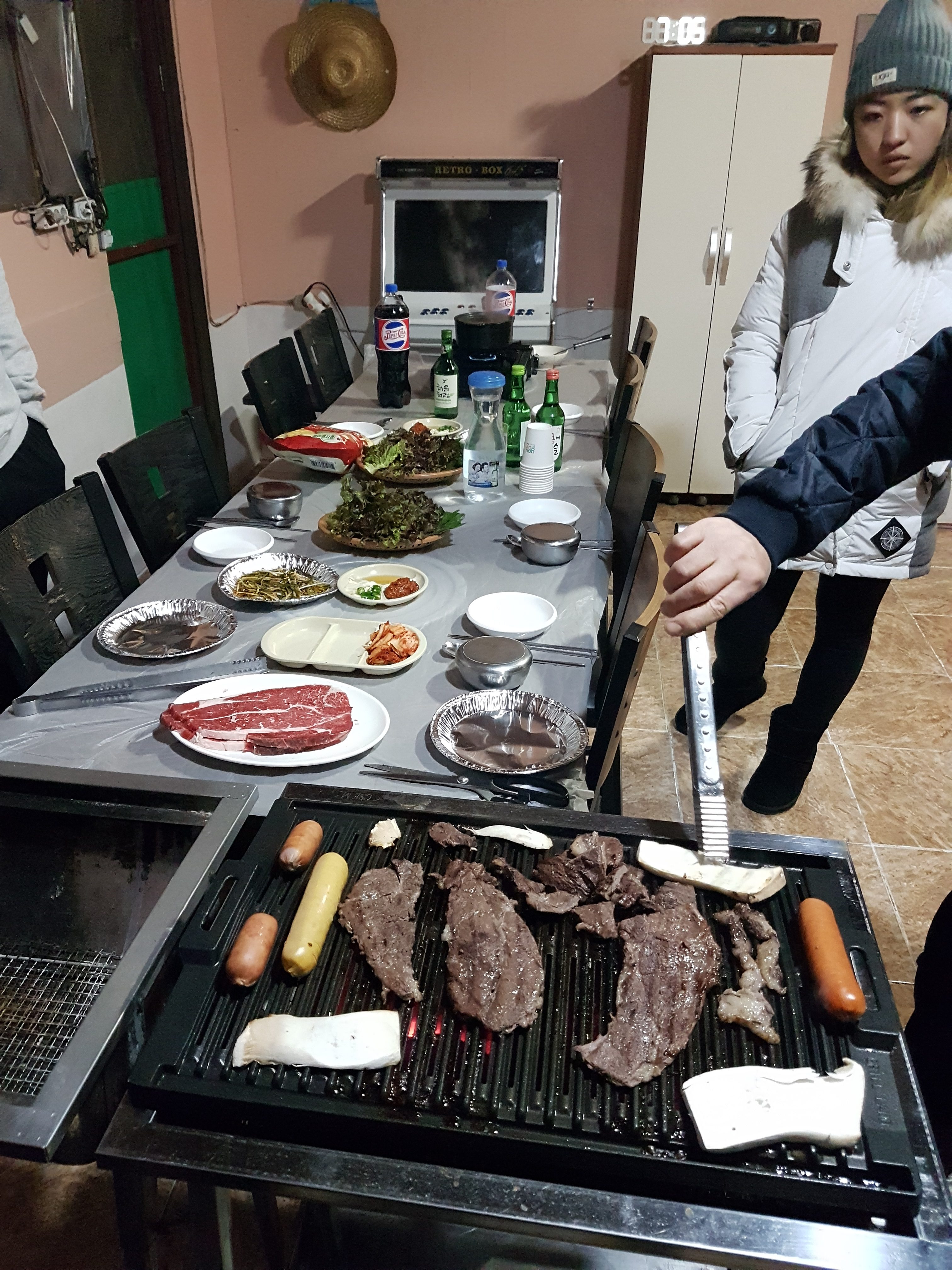 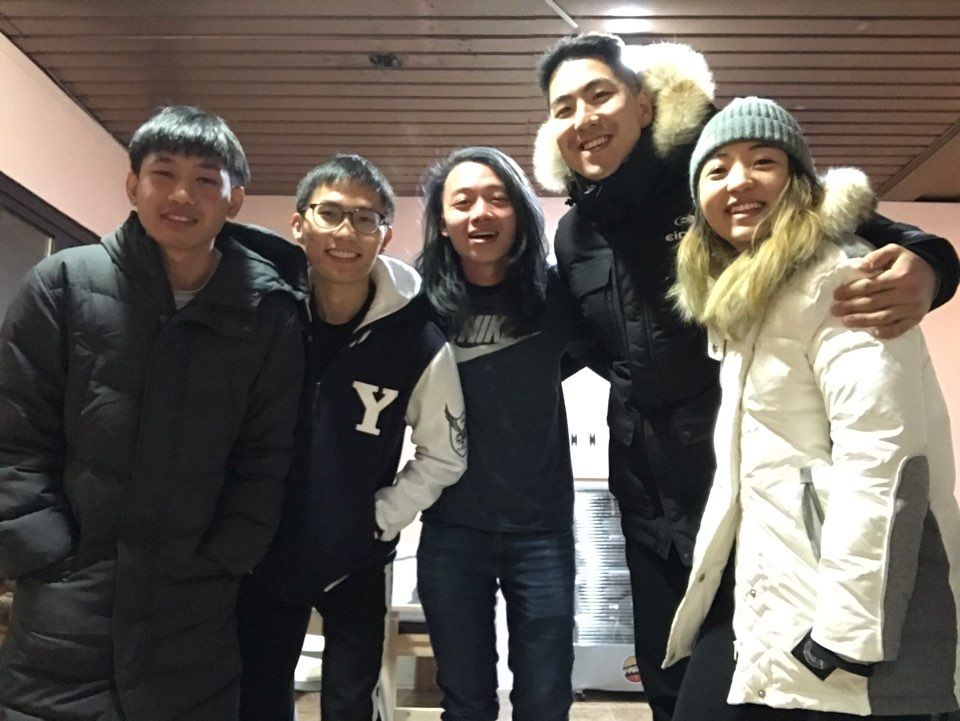 During the night, we stayed at a “pension” which is similar to what we have in Singapore as resorts. There was a couple that we meet during the trip and we decided to do BBQ together during the night.

We later found out that the man was an American with Korean Heritage and was based at Korea from the Marines. The girl was a Korean who grew up in Hong Kong and currently studying at Yonsei University, the host university of my exchange.

It was really refreshing to understand korean culture from them as they as fluent in Korean Language but yet their mindset is distinctively different.

During the second day, we decided to hang out with the couple and used our lift passes to challenge. Due to my lack of control, I fell pretty badly and even felt sore at my tailbone. 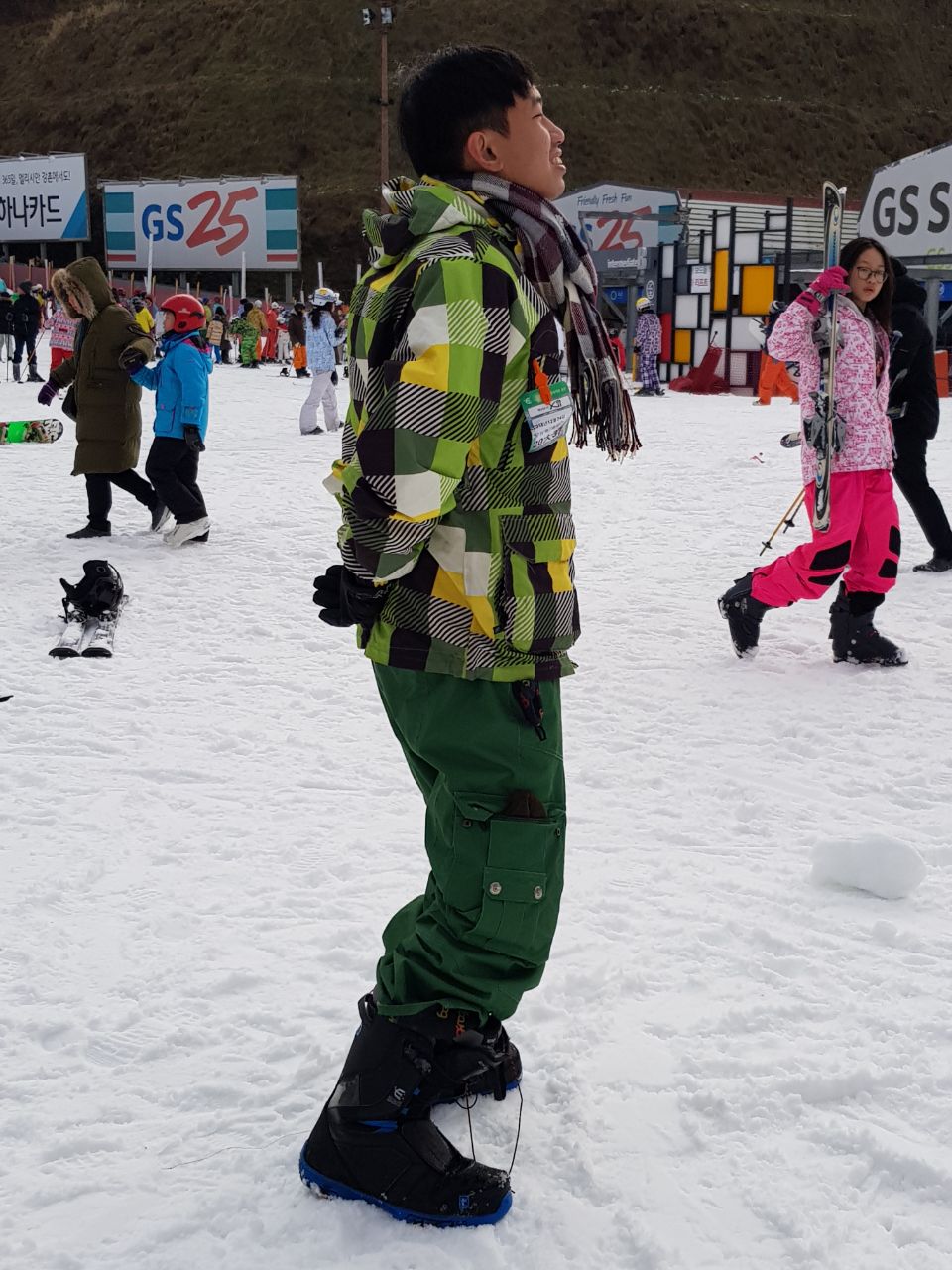 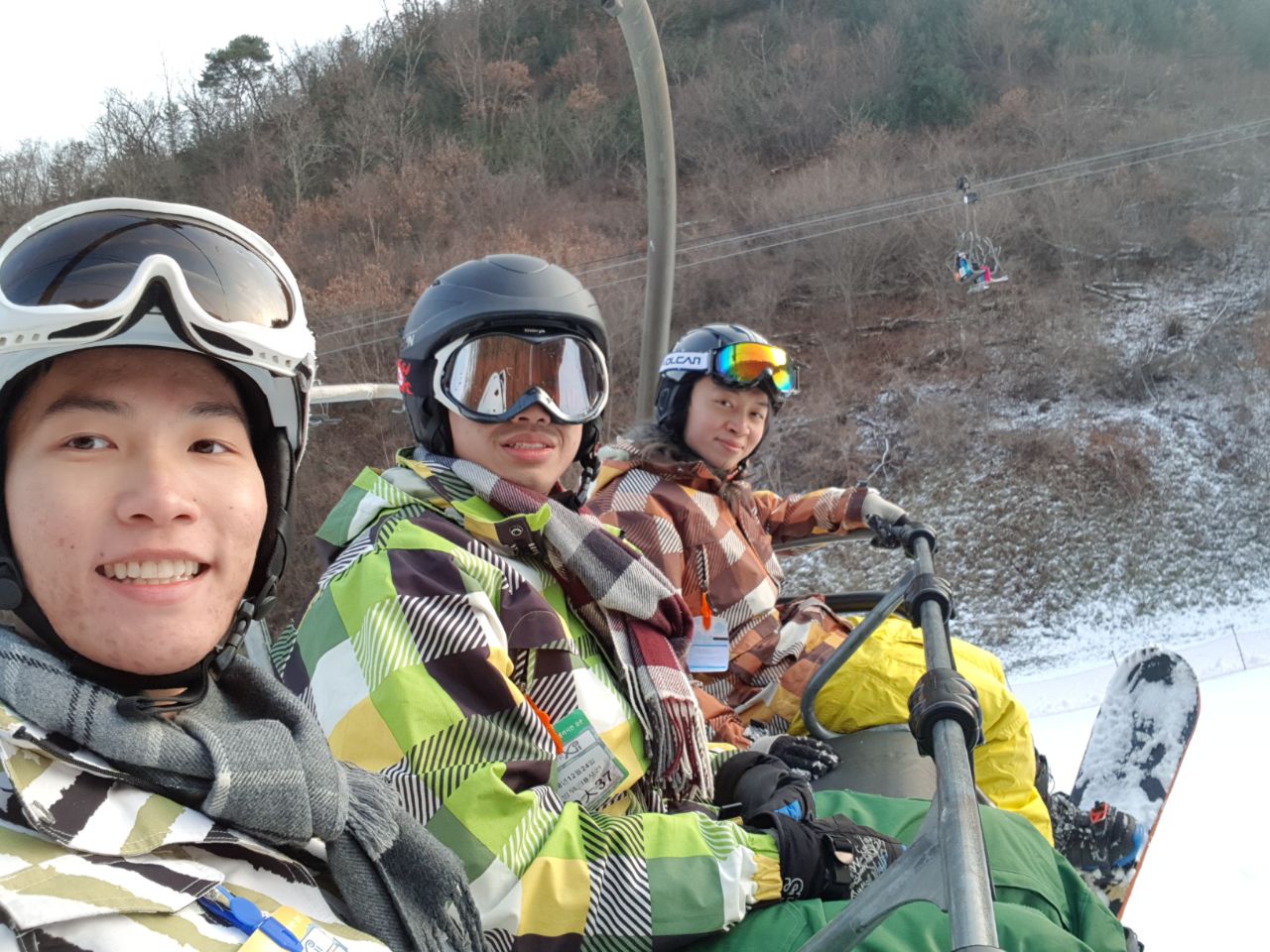 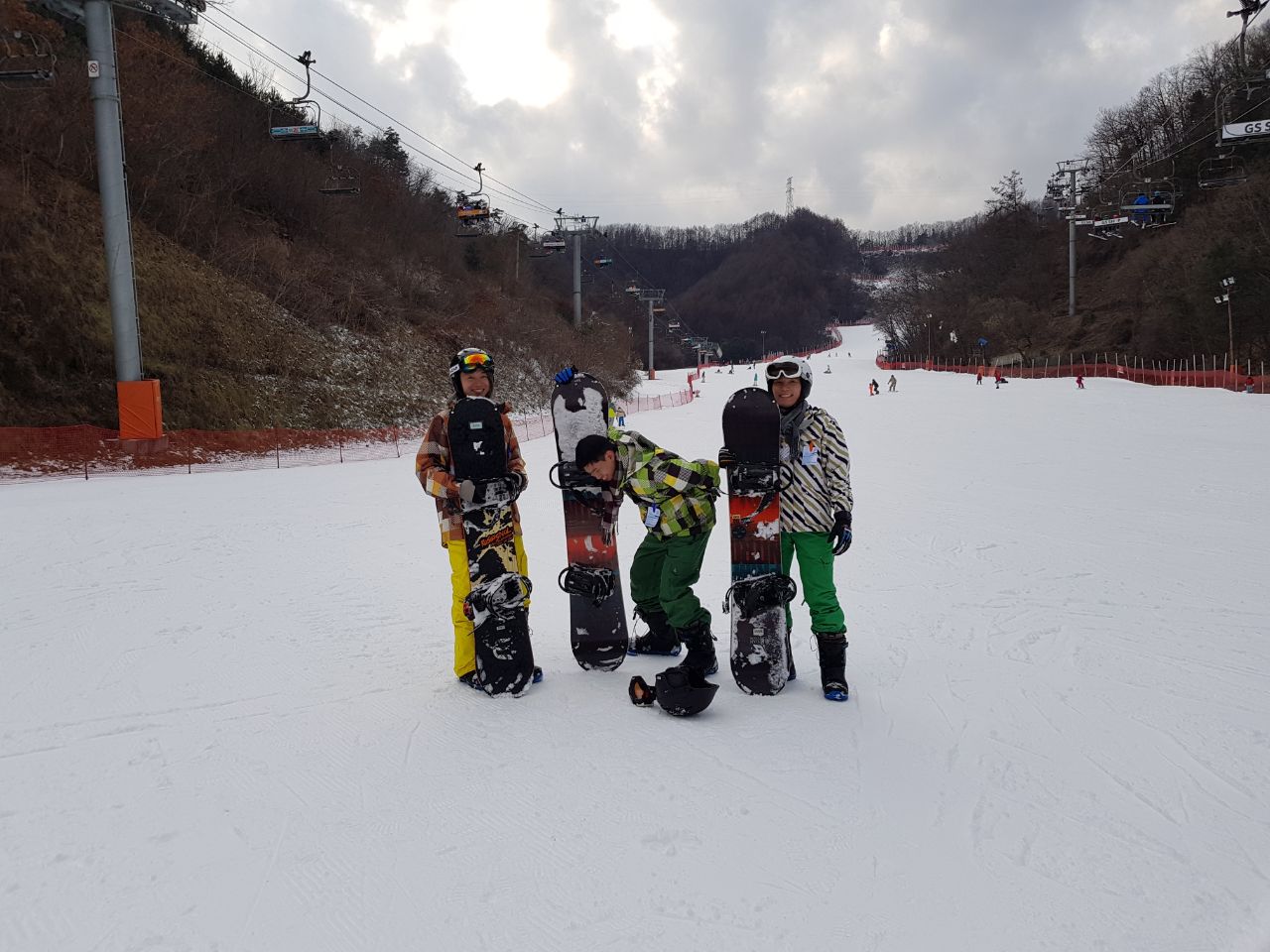 This was a really pleasant trip as I got to try a sport that was not readily available anywhere else.