It is Rebecca here! Continuing from where Russ left off…

Here are just some adventures we had while exploring Stockholm in our second week.  As usual we still had our Swedish classes on the weekdays from 9am to 12pm.

We decided to museum hopping today! Stockholm has tons of museums! Some are free and some are free on certain days at certain times! Pretty interesting huh? A group of friends and I wanted to visit the Swedish History Museum(FREE) and the Nobel Museum which is only free on Tuesday evenings! BTW, did you know that all Nobel prizes except the peace prize is awarded in Stockholm, Sweden every year??

The Swedish History Museum is pretty big with quite a few exhibits like the Vikings, Gold Room, History of Sweden and more! We spent about 2 hours there and on top of just having exhibitions to look at, there were many interactive exhibits especially at the Vikings section where there were games, costumes and mini scenes of the Viking era to try and experience! 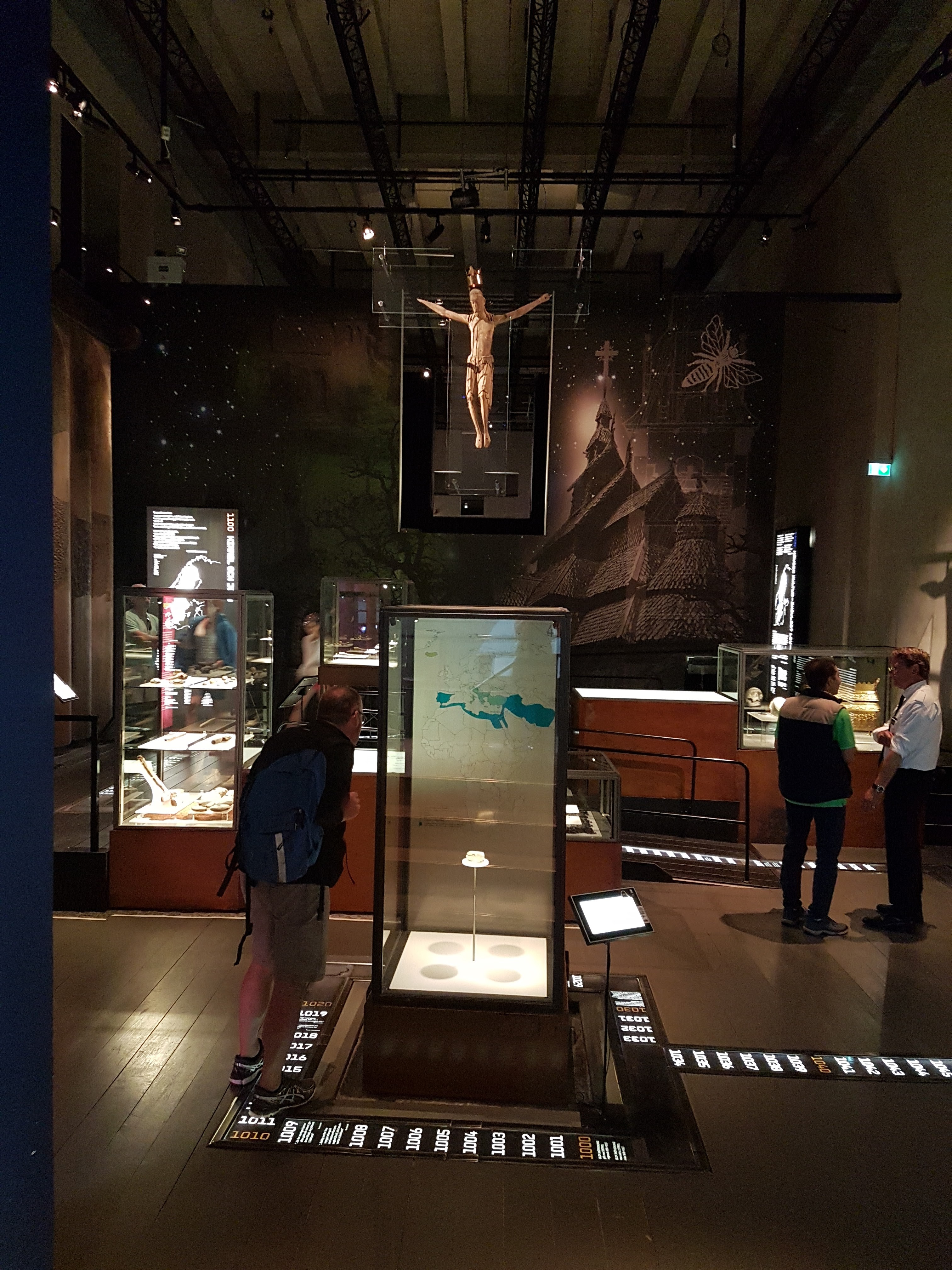 Entrance to an exhibit Exhibit on top of a staircase 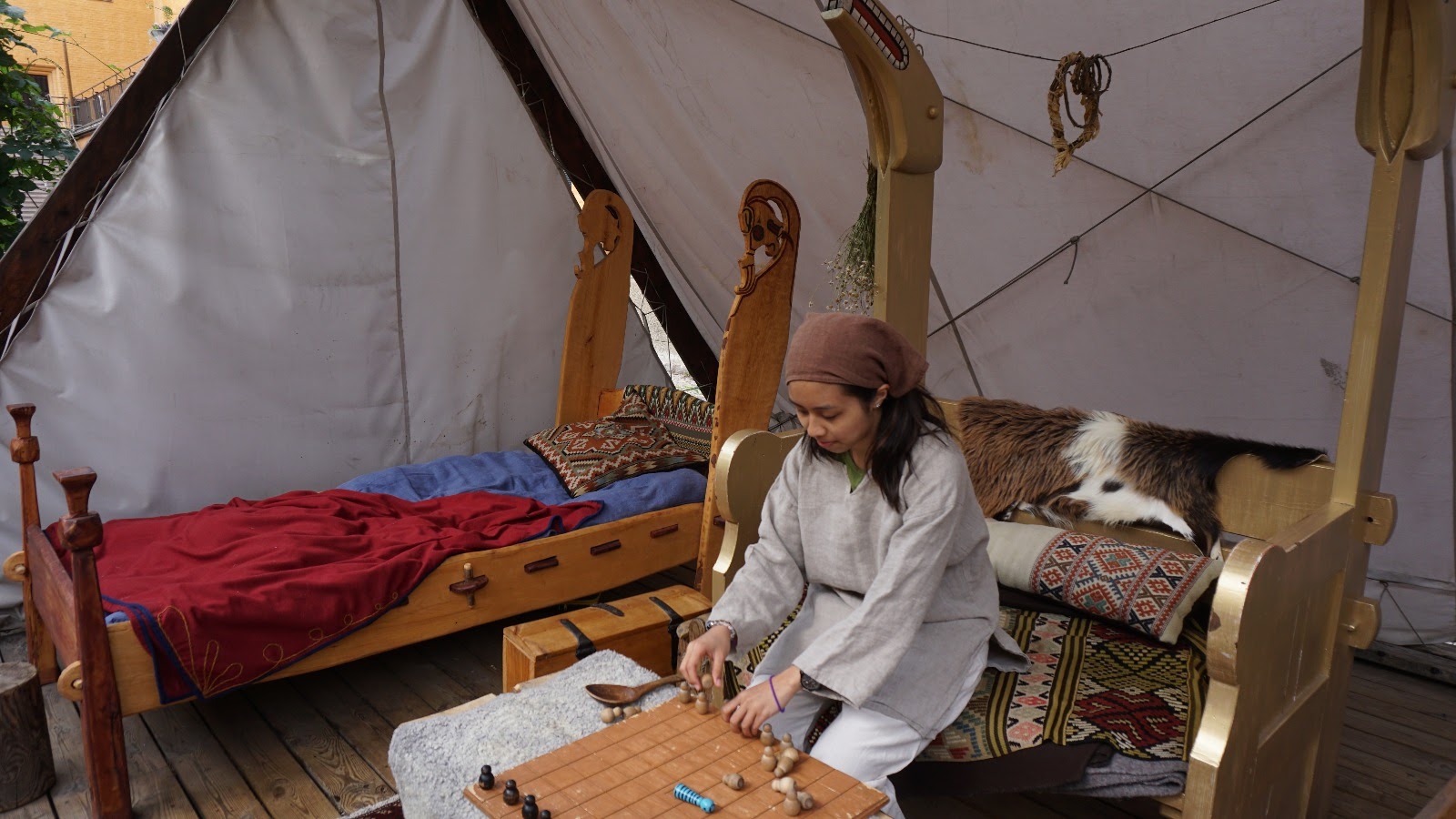 Me trying to blend in to a Viking household

Me trying to become a Viking peasant!

HAHA all in all, I felt that the museum was really worth going especially since it free. and be daring to try the things they got there! It will definitely make your visit more special!

I don’t have many photos of the Nobel Museum but it was small and crowded. Haha kinda glad that I went when it was free. There were some interesting knowledge and facts but other than that it was okay. Here’s an interesting fact HAHA 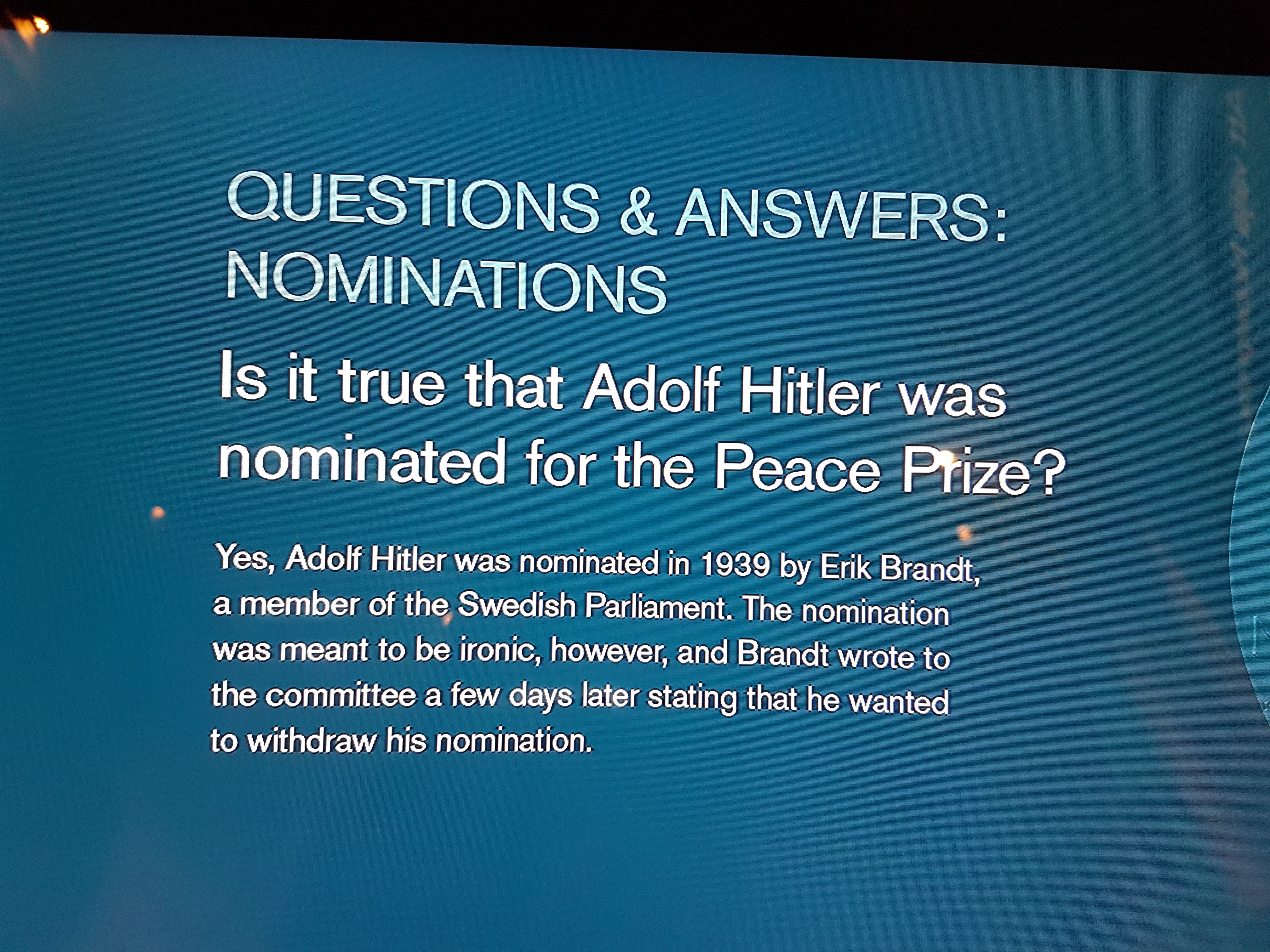 Since it was National Day, my fellow Singaporean friends and I had a small steamboat party after our Swedish classes to celebrate our independence and to also have some Singaporean food. HAHA.

It was lots of fun and coming together to have the steamboat was really tasty!! Here’s a short gif/video of us. HAPPY NATIONAL DAY

After that, some of us went to a pub crawl with the school’s student union called THS. They planned for us to visit a total of 7 pubs that night!! A pint of beer costs about 5-6SGD here, much cheaper here than in Singapore. It was a great time to meet people and to get to know the culture of people from different countries! It was fun! 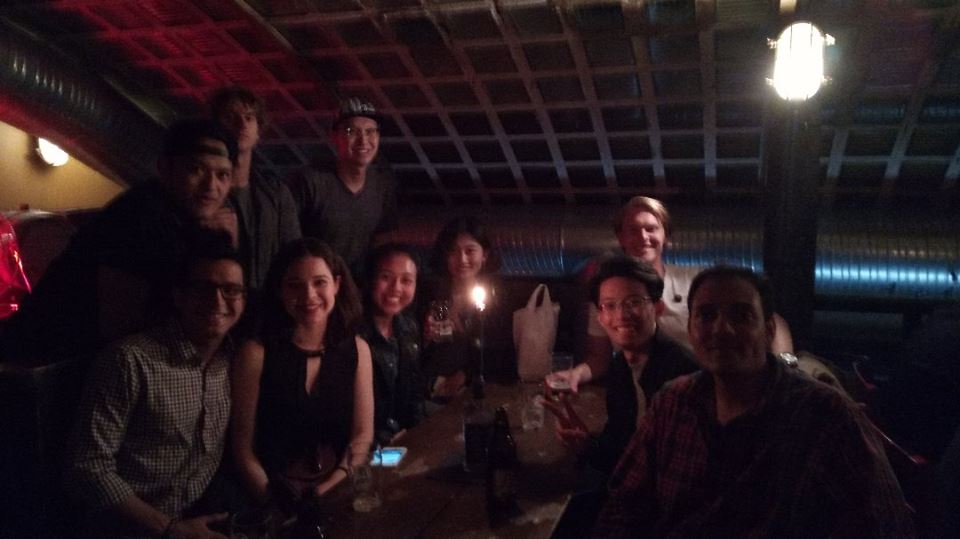 We had some leftover food from the steamboat we had the day before and so we decided to cook from fried bee hoon!! Honestly, it tasted better than it looked. 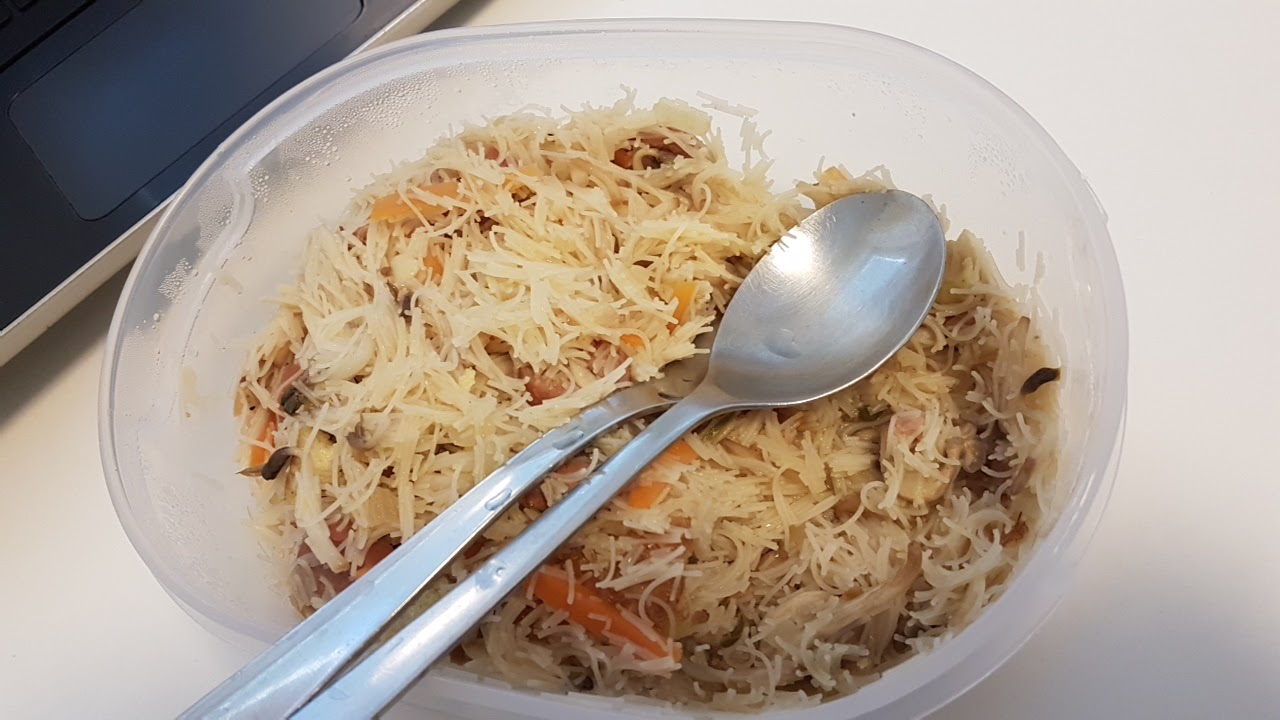 I had a pretty uneventful Friday where I just went grocery shopping at my all time favourite place, MatDax cause its so cheap there. Cheaper than in Singapore for most of its stuff.

As I am Catholic, I managed to find a catholic church with English service on Saturday evenings as I had to go for a boat trip with the student union on Sunday.  After church, I had a small snack before going to school for a pub night, also organised by the student union. They have a pub in school, opened that night for us to drink and dance. There was good music and we had lots of fun! One thing great about Stockholm is that the train runs all night on Fridays and Saturdays so you don’t have to worry about transport home on these days.

Woke up early, hoping for the boat trip that i paid for, but it was cancelled due to bad weather. But it’s cool, it will be rescheduled and I was glad I got to sleep in.

Thats all from me!! Thanks for reading. Look out for Delin’s post next Hej då!