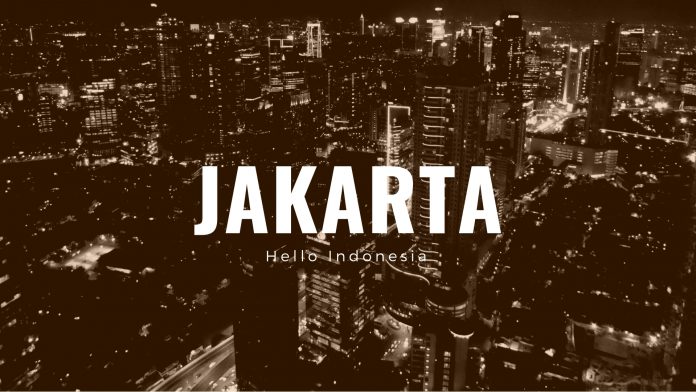 To build the self-driving car the hackathon leveraged on the open source community with this remarkable project called Donkey Car. It essentially uses a raspberry pi to control the car. While it might have seemed like a data science challenge on hindsight, the real difficulty was actually configuring the entire system. Connectivity had been an issue, and it took a long time to debug the network configurations to make the raspberry pi even connect to wifi. It was rather tricky to configure the wireless settings without GUI. Eventually, we got the system to work and all is well. To train the model as fast as possible we used Amazon’s SageMaker and used the super duper fast p3 instance which has a hefty price tag. Time was short so we didn’t really have much of a choice. At each point, there was no real guarantees that the system would work out at all due to unforeseen bugs. I was awestruck when it actually completed the track. We finished 2nd in the end, it was quite the bummer because a wire came loose as it ran resulting in a slower speed. It was still impressive that it managed to finish 2nd given the handicap.

Here’s the finished product. Git repository for those interested.

After the hackathon we were invited for a meal at Henshin the meal was pretty awesome. You know the food is fancy when you aren’t quite sure what you are actually eating, but it tastes good. The highlight of the dinner would have to be the dessert which was a deconstructed orange tic-tac. The ice-cream was slightly bitter but sweet, akin to the taste of the orange tic-tac, below is another ice-cream with a crumbly texture which resembled tic-tacs. That was pretty amazing. Here are the pictures from the meal.

Back to Taiwan in a bit. Jakarta was really fun!