Visited Suwon during the Weekend. Suwon is a city below seoul. (Took me about 36min using the Mugunghwa from Seoul Station). One of the city’s famous tourist spot is the Hwaseong Fortress (UNESCO World Heritage). Hwaseong Fortress is an impressive structure from the latter part of the Joseon Dynasty and stretches for a total of 5.52km.

Haewooja Museum(Toilet Museum) – First destination in Suwon was the toilet museum. The museum was in the shape of a toilet and there were many interesting exhibits about how toilets have changed over the years.

Hwaseong Haenggung – The palace where King Jeongjo used to stay. It was the largest temporary palace of the Joseon Dynasty, with 576 rooms. 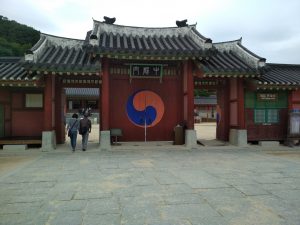 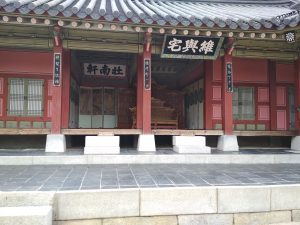 Hwaseong Museum – Exhibits here are under the themes of Hwaseong and King jeongju to tell the history of the Hwaseong Fortress.

Hwaseong Fortress – One of the few UNESCO World Heritage in Korea. 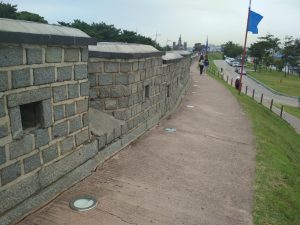 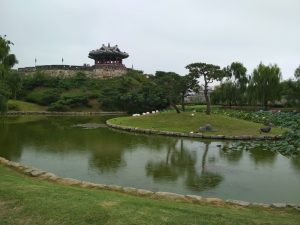