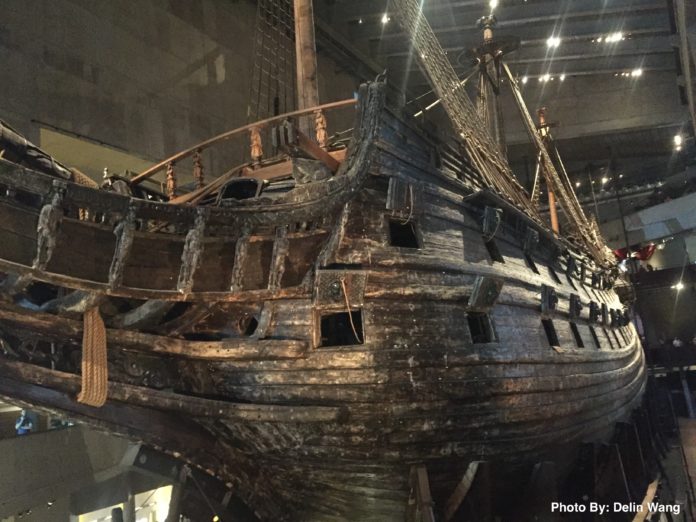 Though technically I am supposed to write about week 33 only, I decided to cover some of the museums that I have visited during both week 33 and week 34.

Vasa Museum: the most visited mu

Vasa is a warship that was built in the 17th century in order to showcase Sweden’s power. Unfortunately, it sank after 20 minutes on her maiden voyage. Over 300 years later, Vasa was discovered and salvaged. Inside the museum, the fully intact ship is displayed. It provides a unique perspective to the history of Sweden.

Skansen: the oldest open-air museum in the world 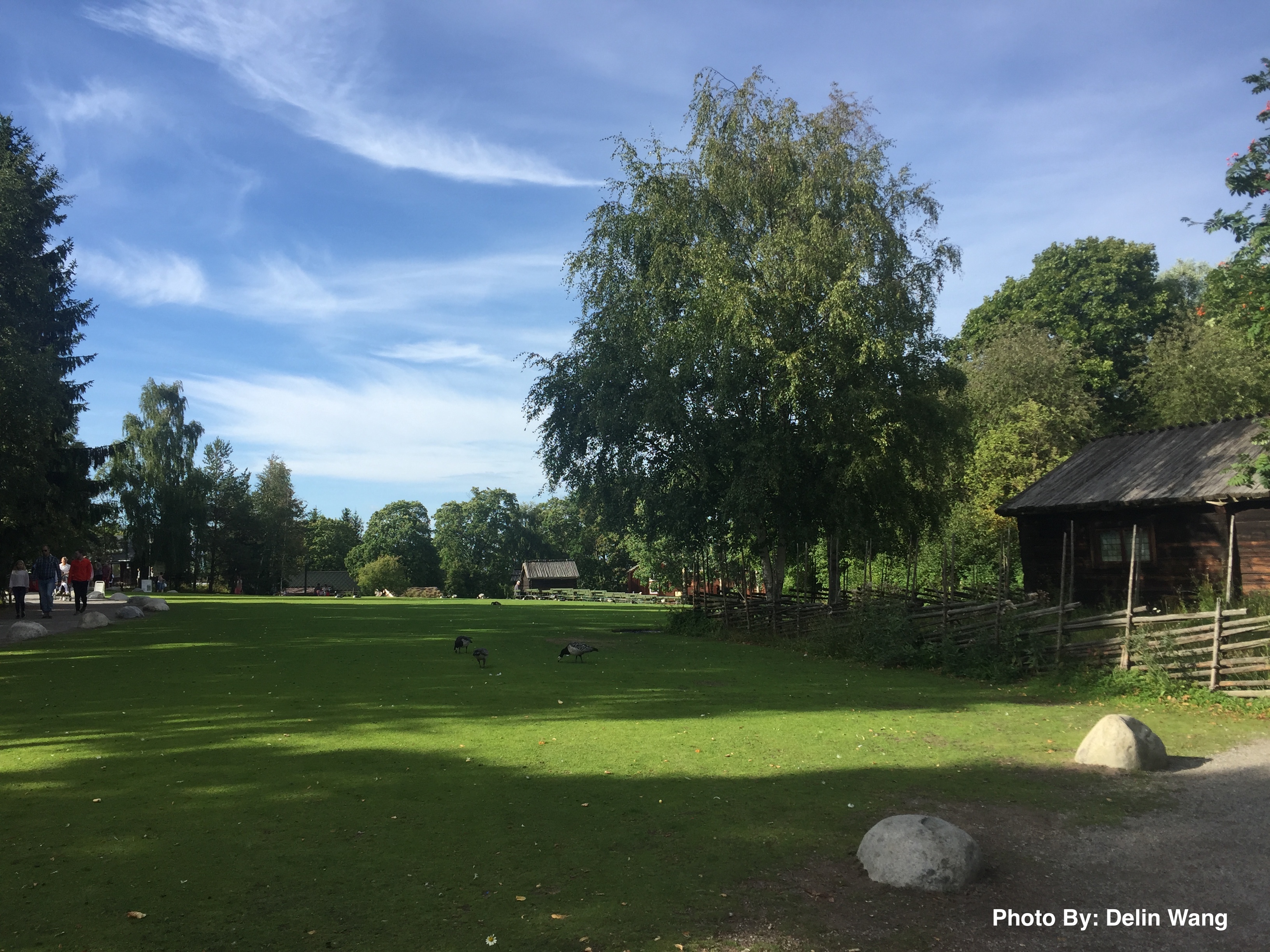 As an open air museum, Skansen is more like a combination of park and zoo compared to a typical museum. There are displays on almost every section of traditional Swedish life, including architecture, craftsmanship and animals. On a sunny day Skansen can be extremely picturesque – almost every photo taken can serve as a great postcard/laptop desktop.

The Warsaw Uprising Museum: “Give me liberty or give me death” Today, Warsaw is a modern and energetic city full of art, music, great food and drinks. However, its prosperity came at a high cost. The Warsaw Uprising Museum keeps a record of all the efforts Poles made for freeing their capital. It also gives a detailed account of the complicated situations involving Germany and USSR. The museum is not only a tribute to those who have sacrificed, but also a reminder that people today should cherish what we have. Words fail to express my feelings during this visit. The sun shone over flowering meadows, but the air was cold and depressing. A rose withering on the main camp gate