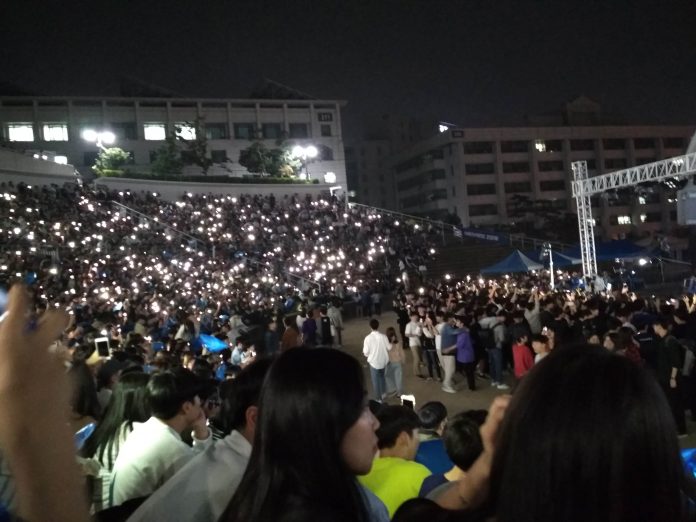 Fun-filled 3 days of festival in Hanyang to celebrate their 80th year with food,games & concert at night. Heard from my Korean buddy that Rachios is held twice every year (Summer & Fall) and the events are organized by the fully-organized by the students themselves.

Was tempted to skip Korean class on the second day as lesson was during the concert, but being a good student from SUTD, I went for class. Still managed to catch Chungha & Zico after class ended. 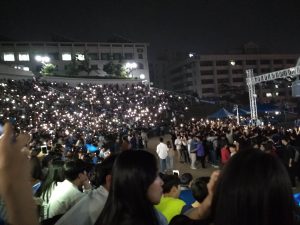 The crowd during Bolbbalgan’s performance. We were using the flashlight from our phones during the sing-along.

Also including a Professional Fan-cam of Bol4 instead of my blurry video ~ Really liked the atmosphere during their performances with all the sing-along & cheers.