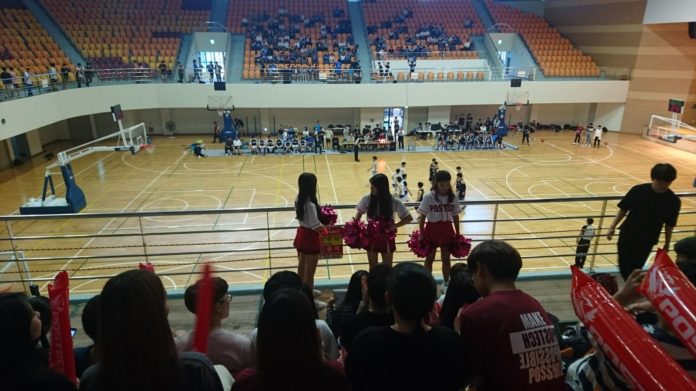 This week was a special week for POSTECH and Kaist students. The annual POKA war which stands for POSTECH-Kaist Science war was held in KAIST over the period of 2 days. During the 2 days, students from both schools would compete in 7 events: Basketball, Soccer, Hacking, AI, Baseball, E sports and badminton. Since the event was held in KAIST, we had the chance to travel to Daejoon as supporters. Daejoon was about a 2-3 hr ride from Pohang. It was a super worth trip since we only had to pay 10 000 won for accommodation, a return bus trip, meals, t-shirt and a supporters goodies bag. For me personally, the highlight of this weekend was being able to cheer on our teams. The atmosphere was super hyped with the cheerleaders leading the cheers and supporters screaming names of players to cheer them on. And the war ended with POSTECH’S VICTORY!!!!! WHOOTS WHOOTS!!! During the closing ceremony, we got the chance to watch Kisum perform!!! For those that don’t know her, she is a famous south korean rapper. Sorry for the terrible photo quality but i tried. But as you can see from the photo, we were super close to her!!!! 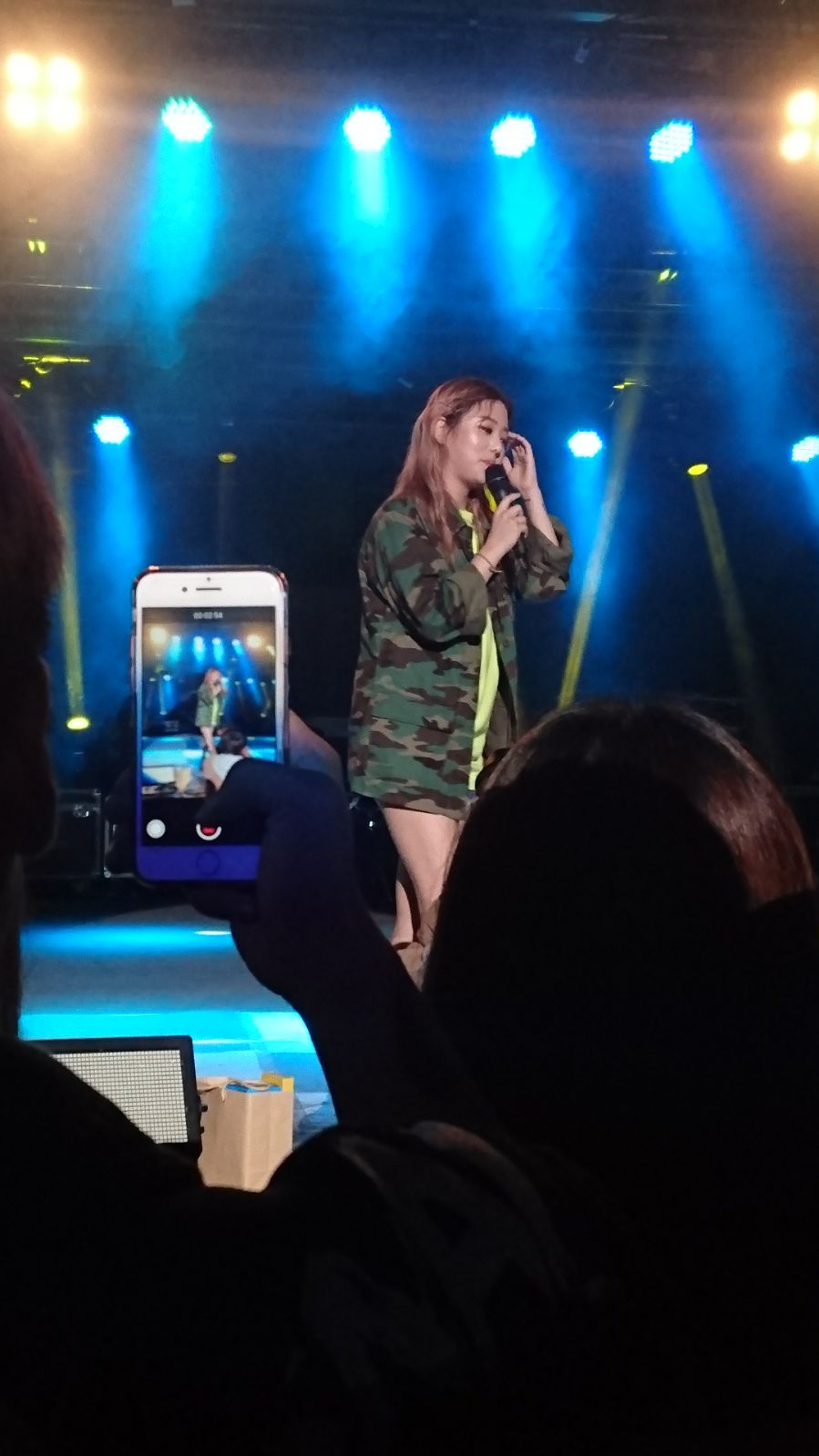 That’s it for this week!
Annyeong!