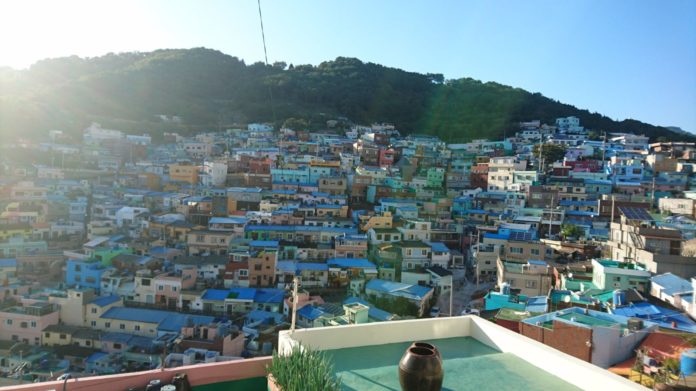 Week 6 was a special week for Korea since it was the Chuseok Holidays. A short brief about what the Chuseok festival is that it is a festival to celebrate the bountiful harvest in Korea. During this festival, Koreans visit their ancestral hometowns to pray to their ancestors and feast on Korean traditional food. One such food is songpyeon (송편) which are a type of rice cake with sweet fillings like red bean and sesame seeds. They are super tasty~~ In order to enlighten unaware exchange students on this festival, the school held a Chuseok dinner and gave some students the opportunity to try on hanboks (traditional Korean costumes).

Since the holidays extended for an entire week as it included the national foundation day and Hangul Day, for exchange students, this holiday meant an opportunity for us to tour korea!! Therefore, we embarked on our journey to Ulsan, then to Busan and finally Seoul. Our journey started on Friday (week 5) and would last for the entire week till the following Sunday (week 6).

ULSAN: Ulsan was about an hour journey by bus from Pohang and it costs us roughly 8 USD. Touring in this city involved mostly sight-seeing. We caught the sunrise there too!!

BUSAN: We travelled from Ulsan to Busan by train which costs us about 3 USD. The highlights of Busan would be Gamcheon Culture Village, Haedong Yonggungsa Temple which was situated by the cliff. Although since both places were touristy places, it was inevitable that there were a lot of people. However, that did not change our experiences. And just by the front road of the temple before we started our way up towards the entrance, was a famous Chinese restaurant filled with many tourists and locals. Their famous dishes would include jajangmyung and sweet and sour pork. Definitely a good opportunity to try it out!

SEOUL: It took us about 4 hours from Pohang to Seoul by bus and costs us 19.5 USD. Although if I would to go Seoul again, I would spend that 10 USD more on comfier bus seats. It is impossible for anyone to be in Korea and not visit Seoul. As compared to Pohang, Seoul was 100% more vibrant and happening. In Seoul, we ate, we shopped, we experienced and we took lots of photos.

ATE: One place which I really enjoyed would be Myeongdong Kyoja 명동교자 situated in Myeongdong which served Kalguksu noodles & dumplings. The lunch crowd extended through 3 stories. Needless to say, the crowd speaks for itself. The noodles cost 8000 won (8 USD). The broth was tasty and the noodles were chewy. The noodles kind of reminded me of home. Yup, really loved the place that we went back twice. 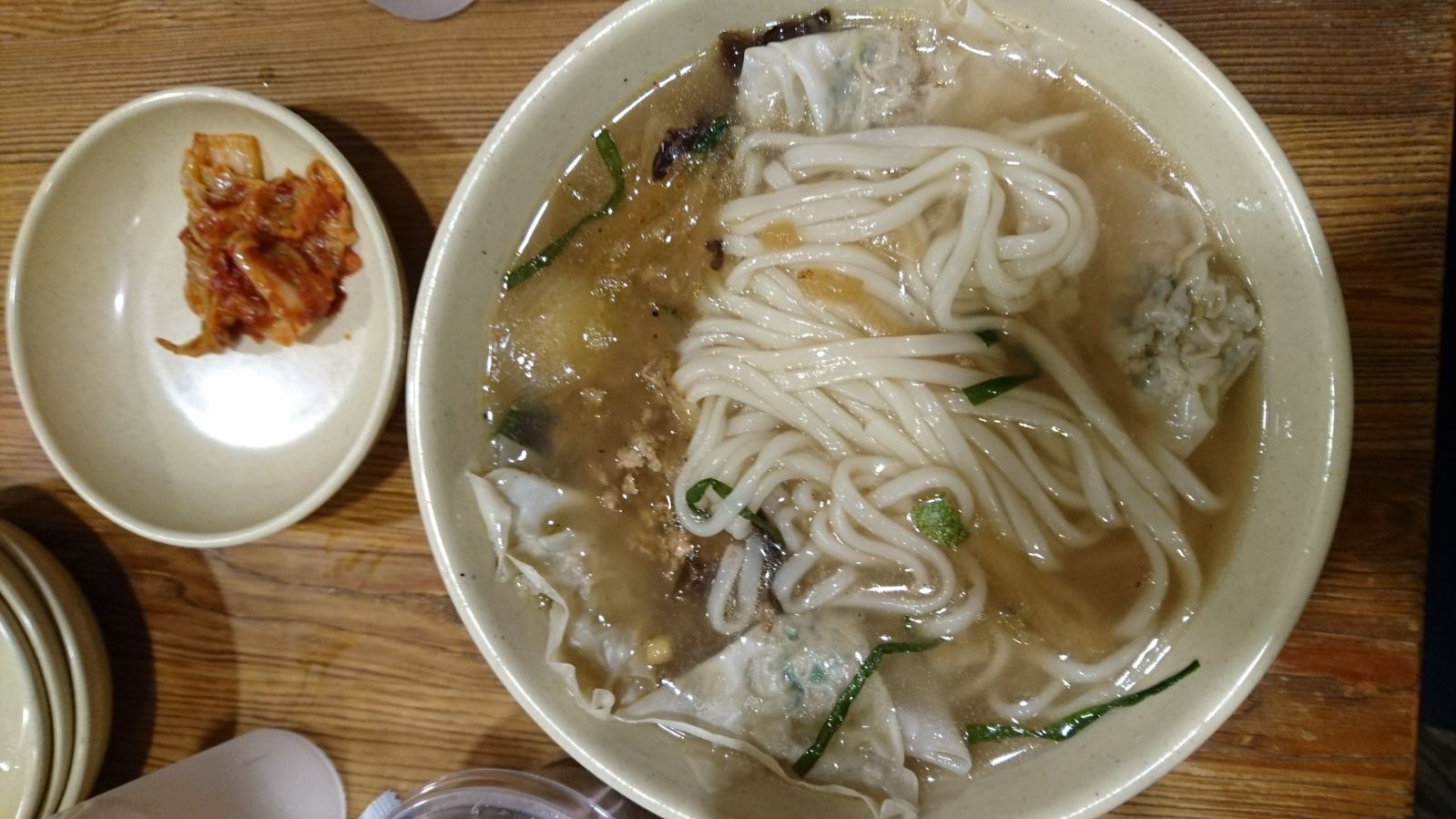 SHOPPED: Since we stayed in Myeongdong a shopping district, it meant that we could shop almost every night, and that’s what we did.

EXPERIENCED: We got the chance be princesses for the day as we donned on Hanboks and walked into Gyeongbokgung Palace. It costs around 13000 won (13 USD) for 2 hours of Hanbok rental and I have to say, that 13 000 won spent was probably the most worth. It was an interesting experience as we wore Hanboks and walked around the vicinity. There were so many people doing it too that made it feel natural and not in any way awkward. The only regret during this experience was not bringing a tripod. 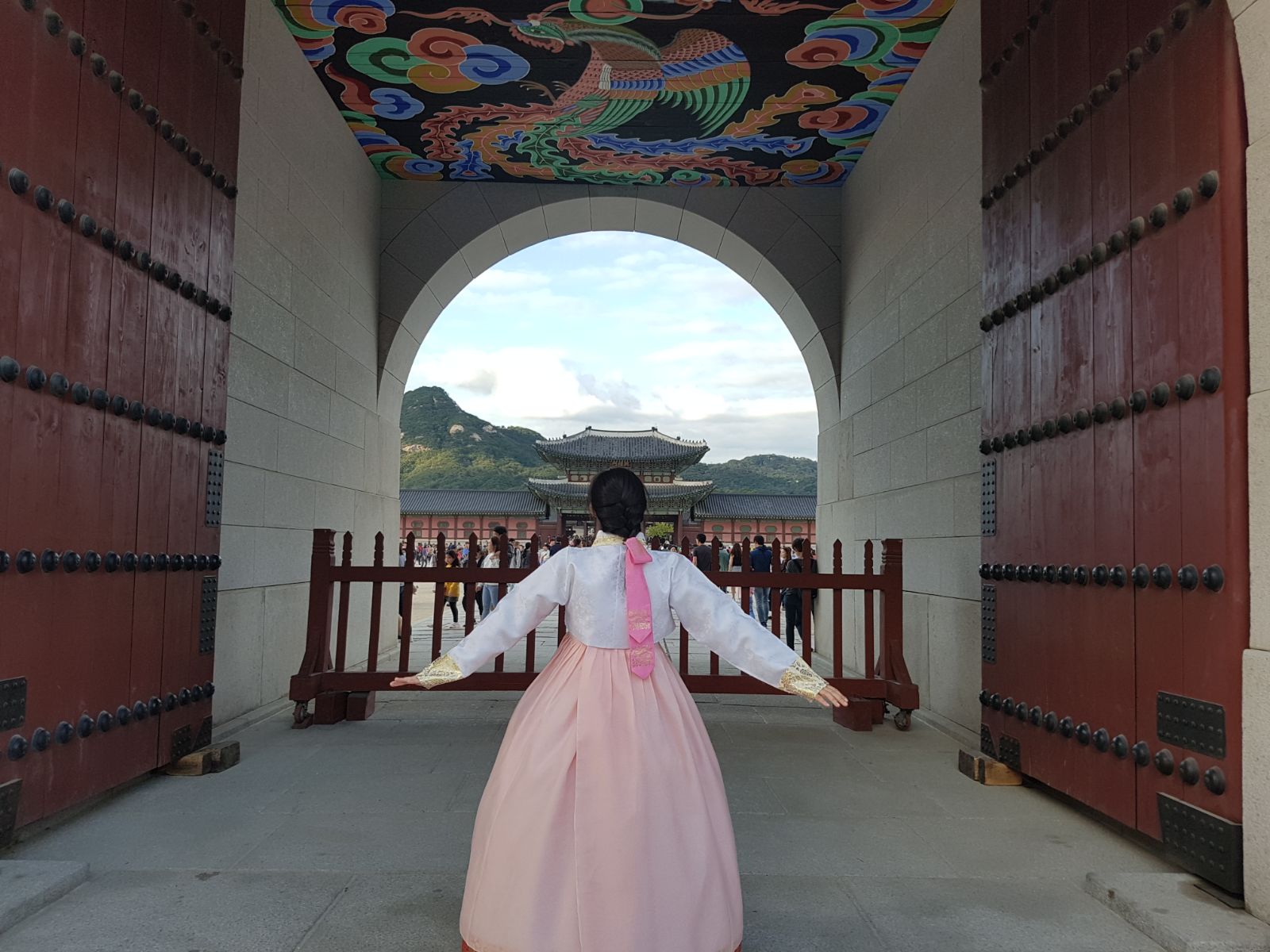 PHOTOS: For the sake of insta-worthy photos, we decided to travel to Mangu, which was about 1.5 hrs travel from MyeongDong. About 10 minutes walk from Mangu Station, we would find a hidden (not really) gem: Yongma Abadoned Theme Park. This place is easily one of the coolest place I have visited in Korea. It used to be popular in the 80s but later closed down due to the low profits made. Entry would costs us 5000 won each and to enter, we had to call the owner once we reached the entrance and he would allow us in. His number could be found at the entrance itself. There wasn’t a lot of people there which made it even better as a photo spot. It was without a doubt, super worth going. Remember to bring tripods when visiting here!! 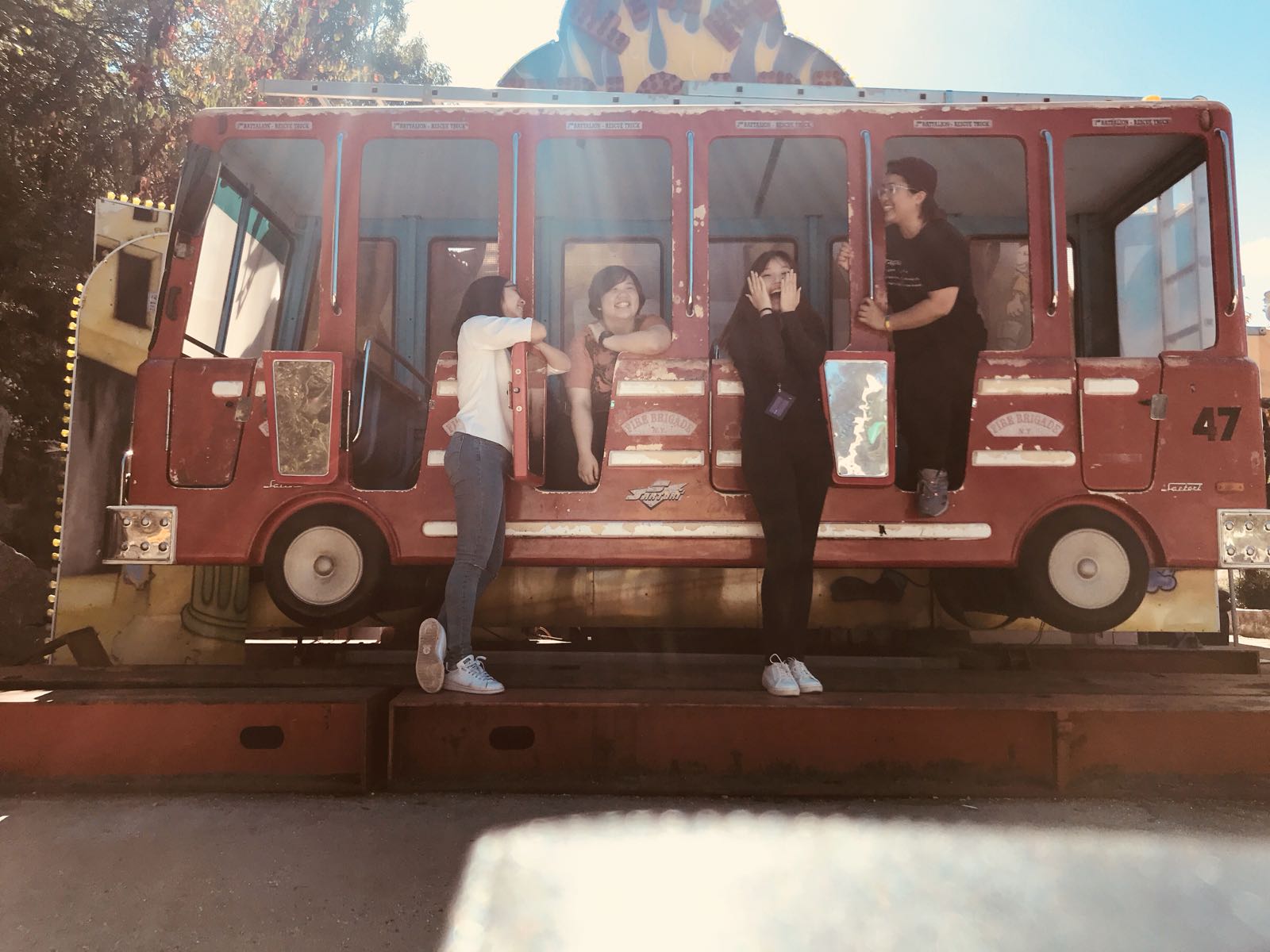 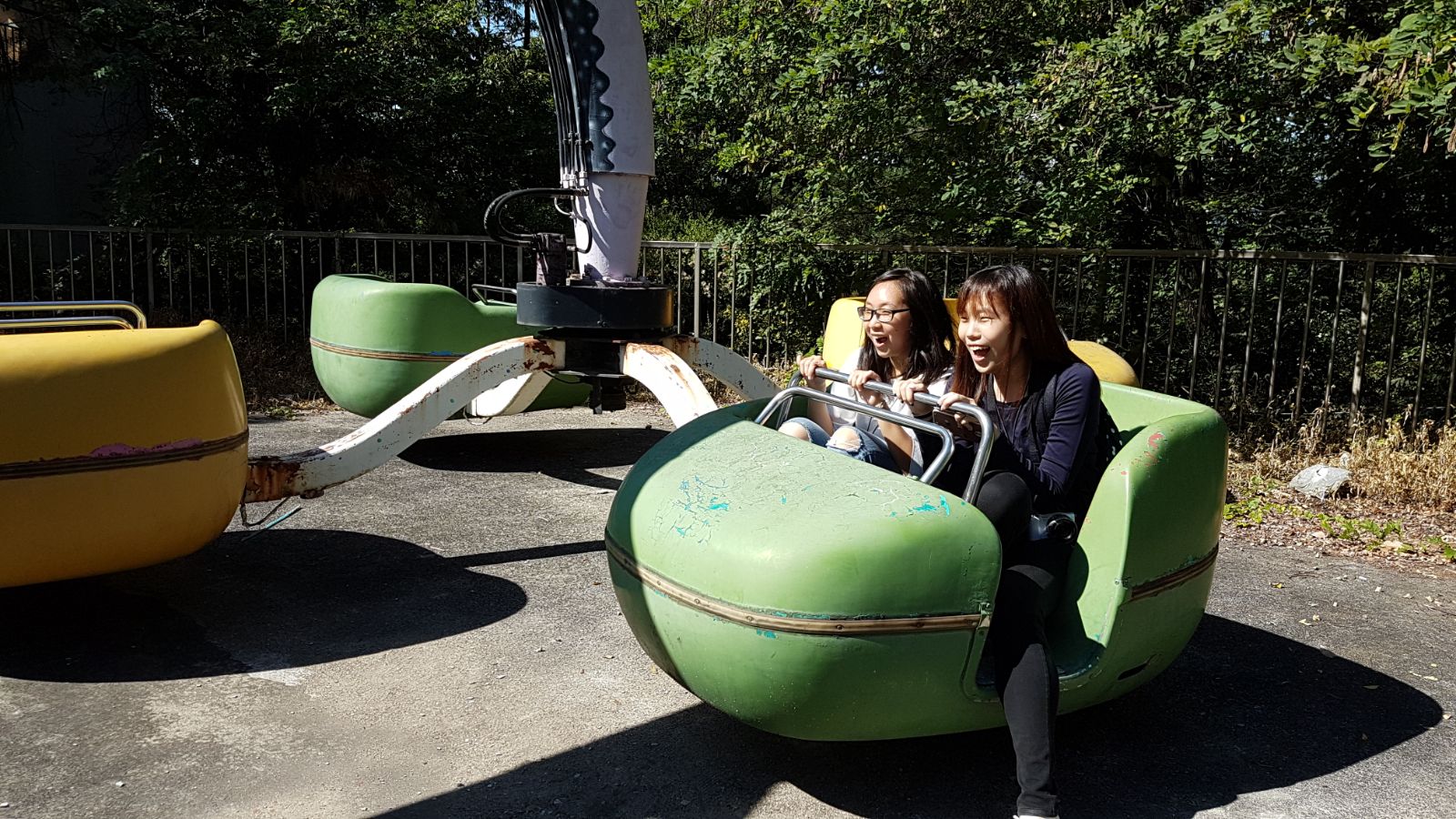