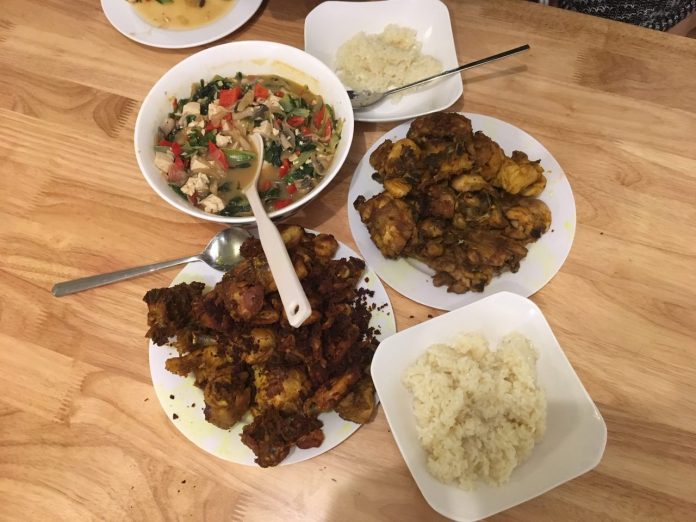 I thought I would get really fat here, in Korea. I still remember this conversation i had with my mom before I left; I had complained about buying the wrong size for my jeans and she went” its okay, you’ll get fat in Korea and it’ll fit you” (ouch, mom). There are tons and tons of facebook articles, reviews, viral links, all about the food in Korea. I honestly thought that I would be stuffing my face day after day, having difficulty trying to decide which good food I wanted to have for my next meal. I thought I would be used to the food here, given that we are still in an asian country after all. After all, I always loved all the choices that the Korean stall in the food court offered!   How wrong was I. By the way, kimchi is a sidedish served every where, but the ikan bilis that the foodcourt serves are a lie. One thing that I really miss is my vegetables. Surprisingly, vegetables are pretty expensive here. You can’t tell when you eat out, but I feel like the price in the grocery stores are comparable to meat prices. Most times, meals don’t come with vegetables. they either come in a pickled form (kimchi, radish, etc) or as garnishes. Economy rice isn’t really a concept here, and most times, we miss getting out on our servings of vegetables.   Another thing is the variety of food. I feel like all the food tastes the same. It could be fried pork and fried noodles, and somehow, they’d taste the same. Many times, Korean food always use the same base which ends up making the whole dish taste the same, even though they are different. Compare to maybe economy rice, or even nasi padang, there are many flavors. Salty, sweet, light tasting; and many different textures too. Every dish tastes different, and sadly I can’t really say the same for Korean food. And. the lack of wok hei. Ahh, how I miss my char kway teow, hokkien mee, fried rice. (and salted egg yolk chicken shoutout to DSBJ yo) So, sometimes when I miss home food, I head on to Chinatown. The nearest one to us is at Konkuk university. 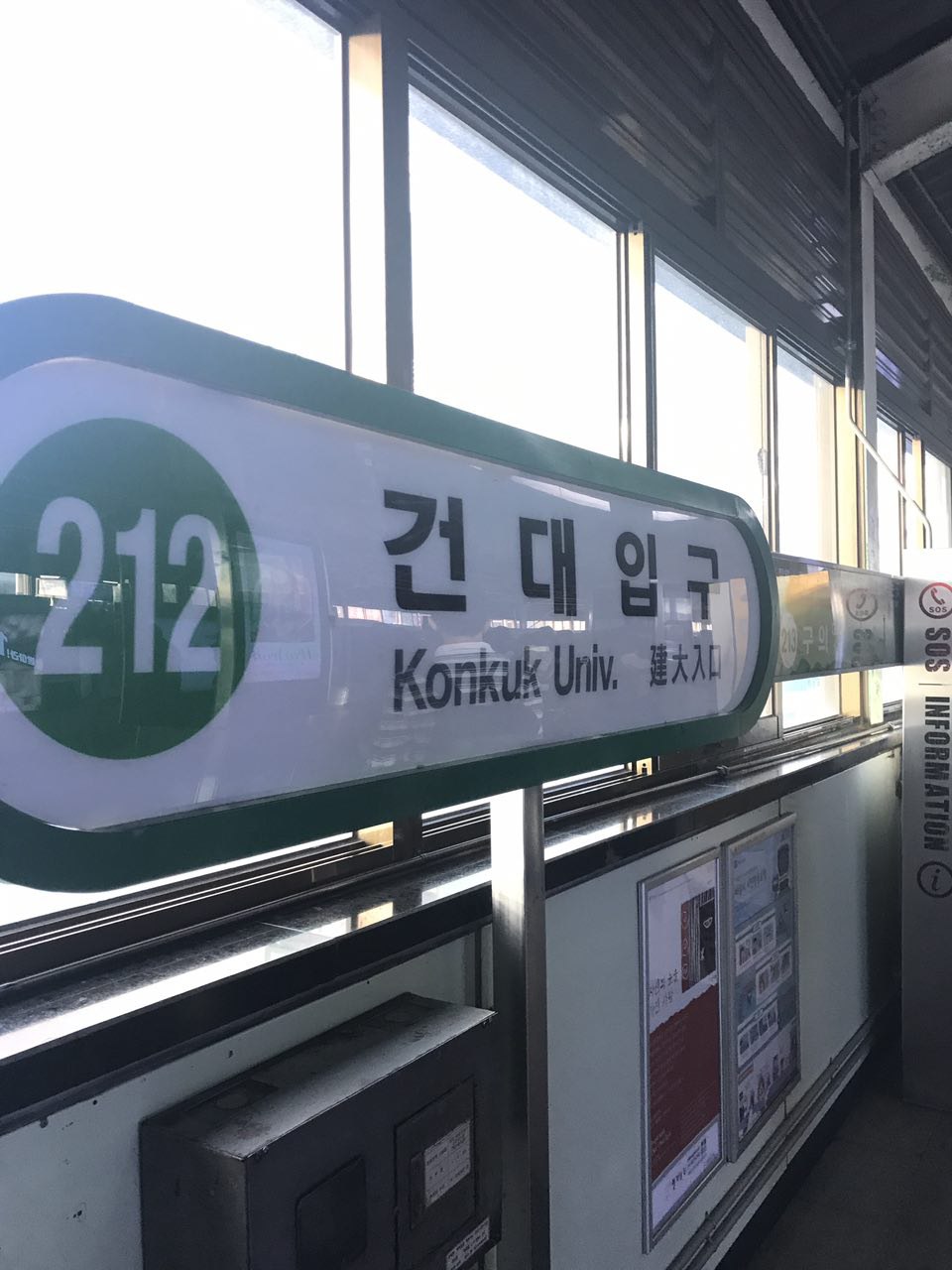 Nearby (exit 1), there is a street that is filled with China restaurants, all packed beside each other. 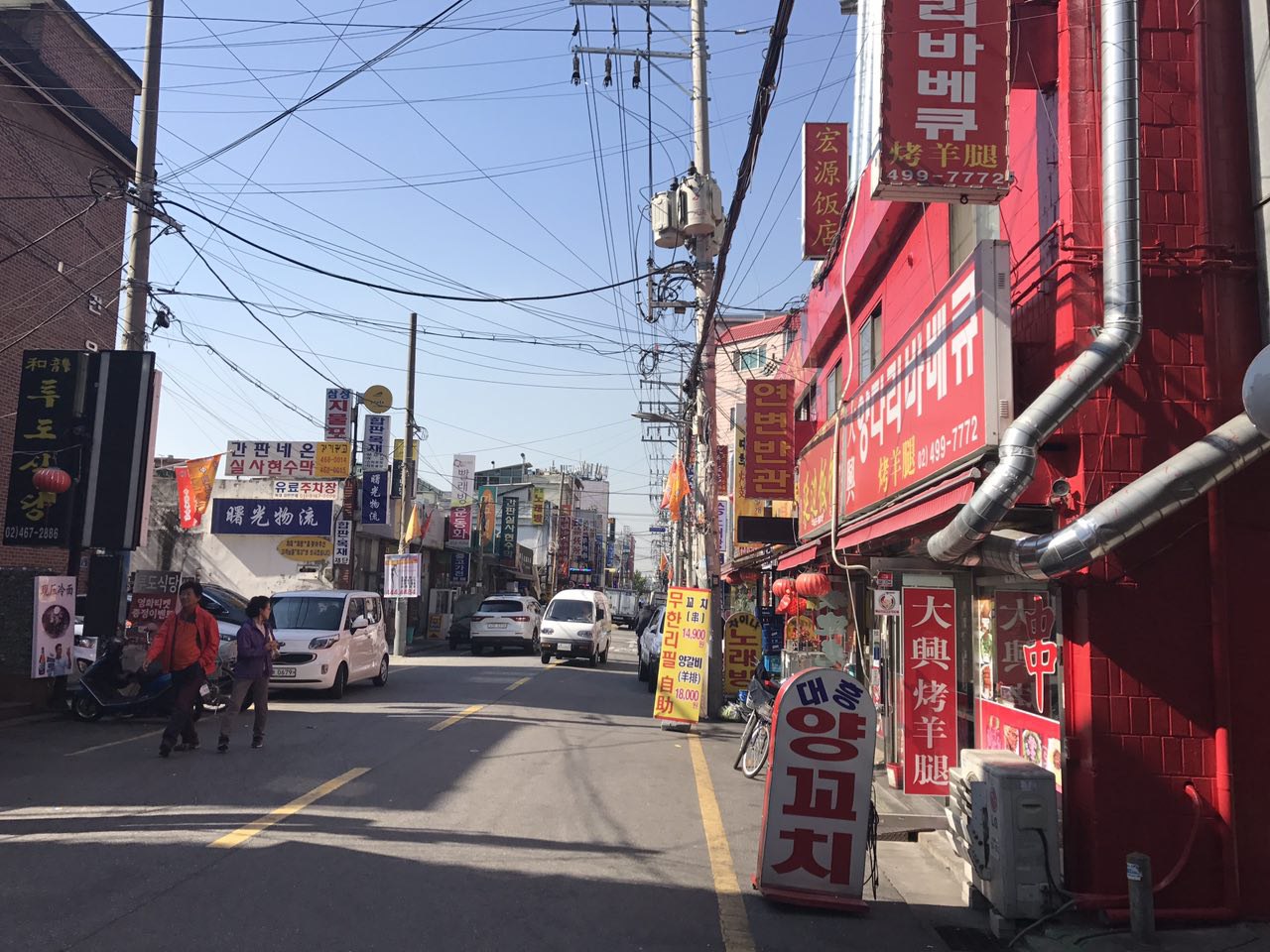 Most Chinese people here are from the eastern part of china, so some of the cuisines are kinda different or unique. One common example is lamb skewers. We don’t see it much in Singapore, but if you go to most Chinese restaurants, you’d would sure to see it. But Chinese restaurants here are comparable to zi char’s in Singapore, and sometimes if we feel like we need something comforting, we’ll head for Chinese food. These were the food we ordered the other day 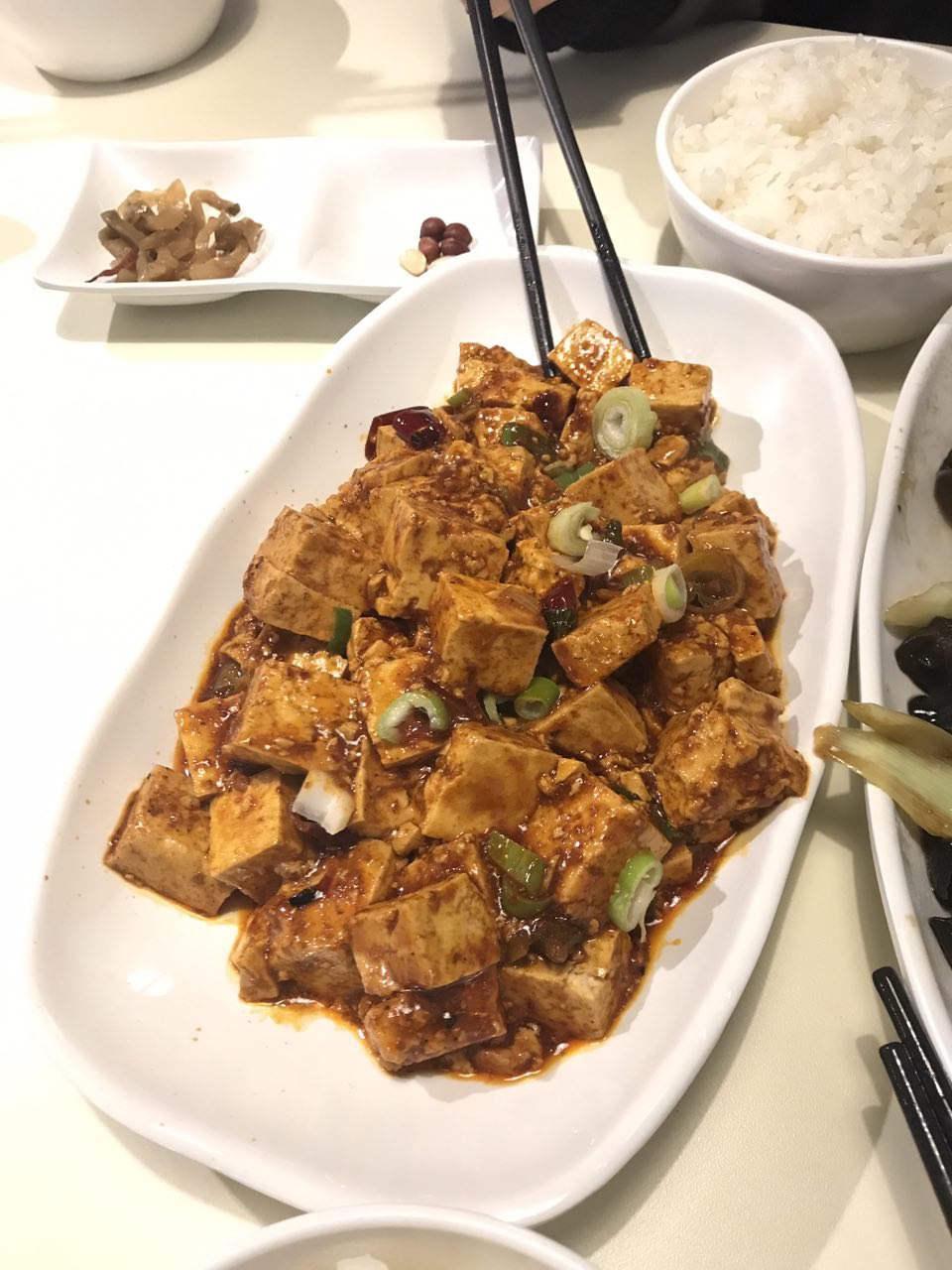 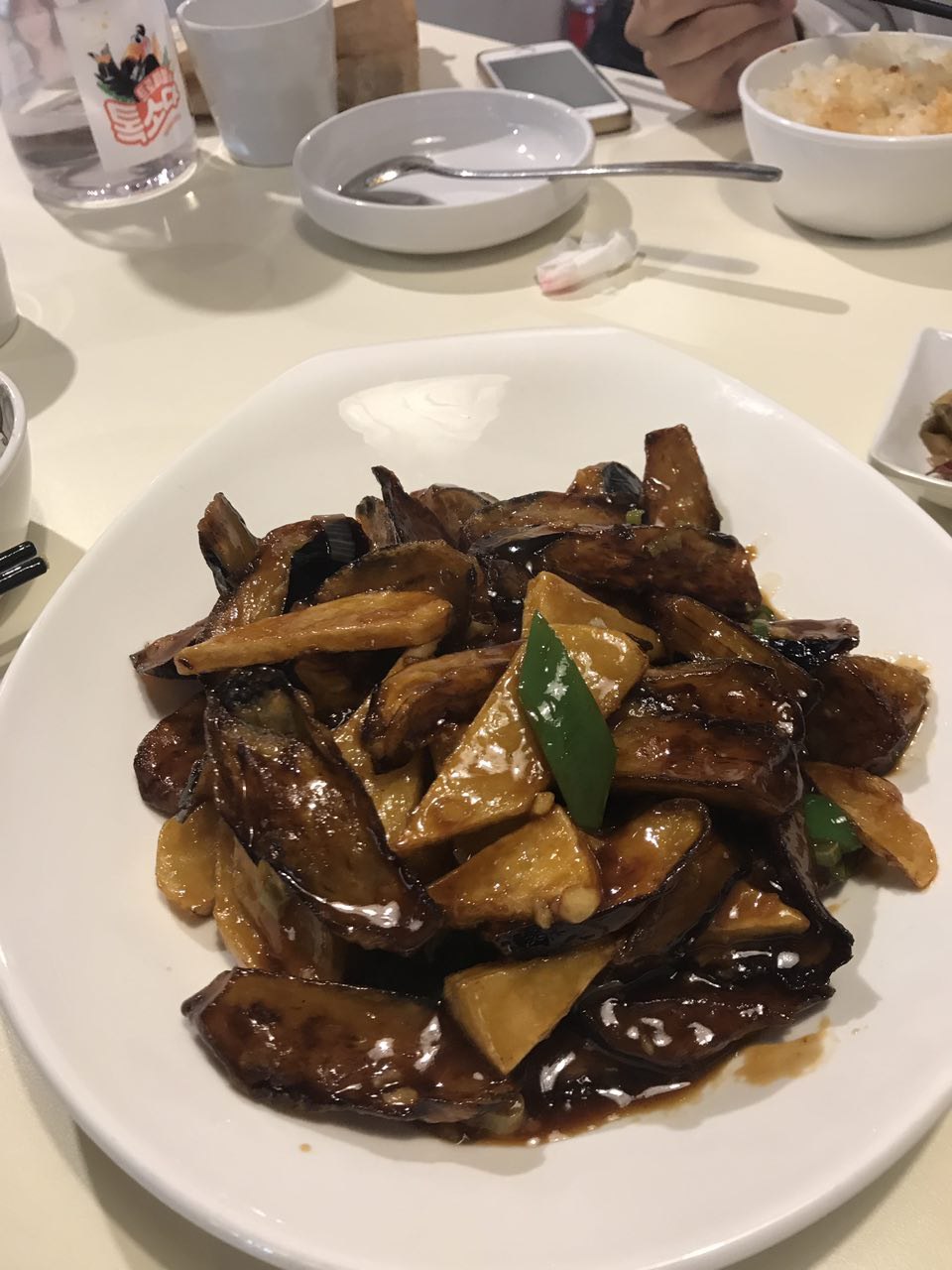 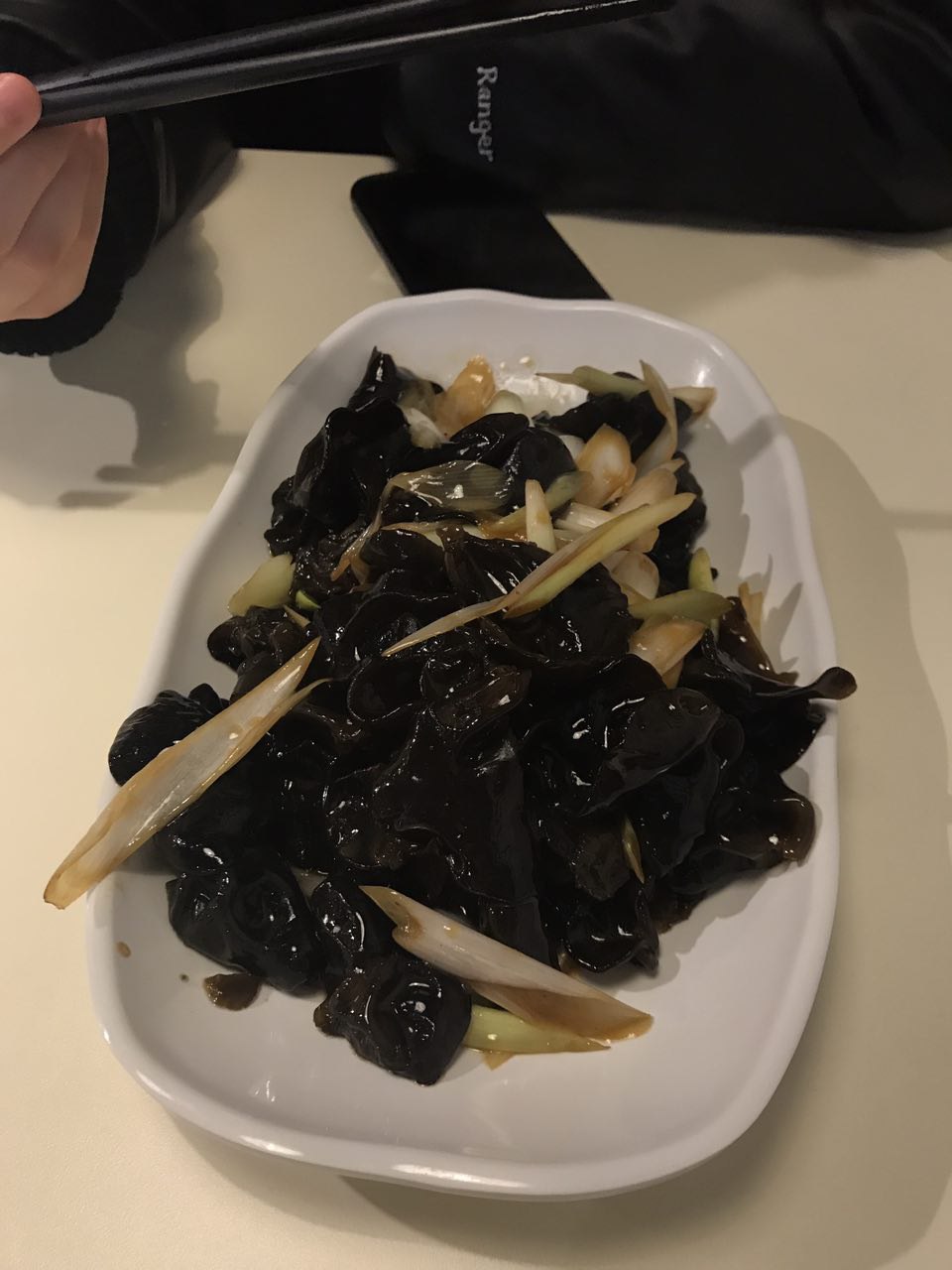 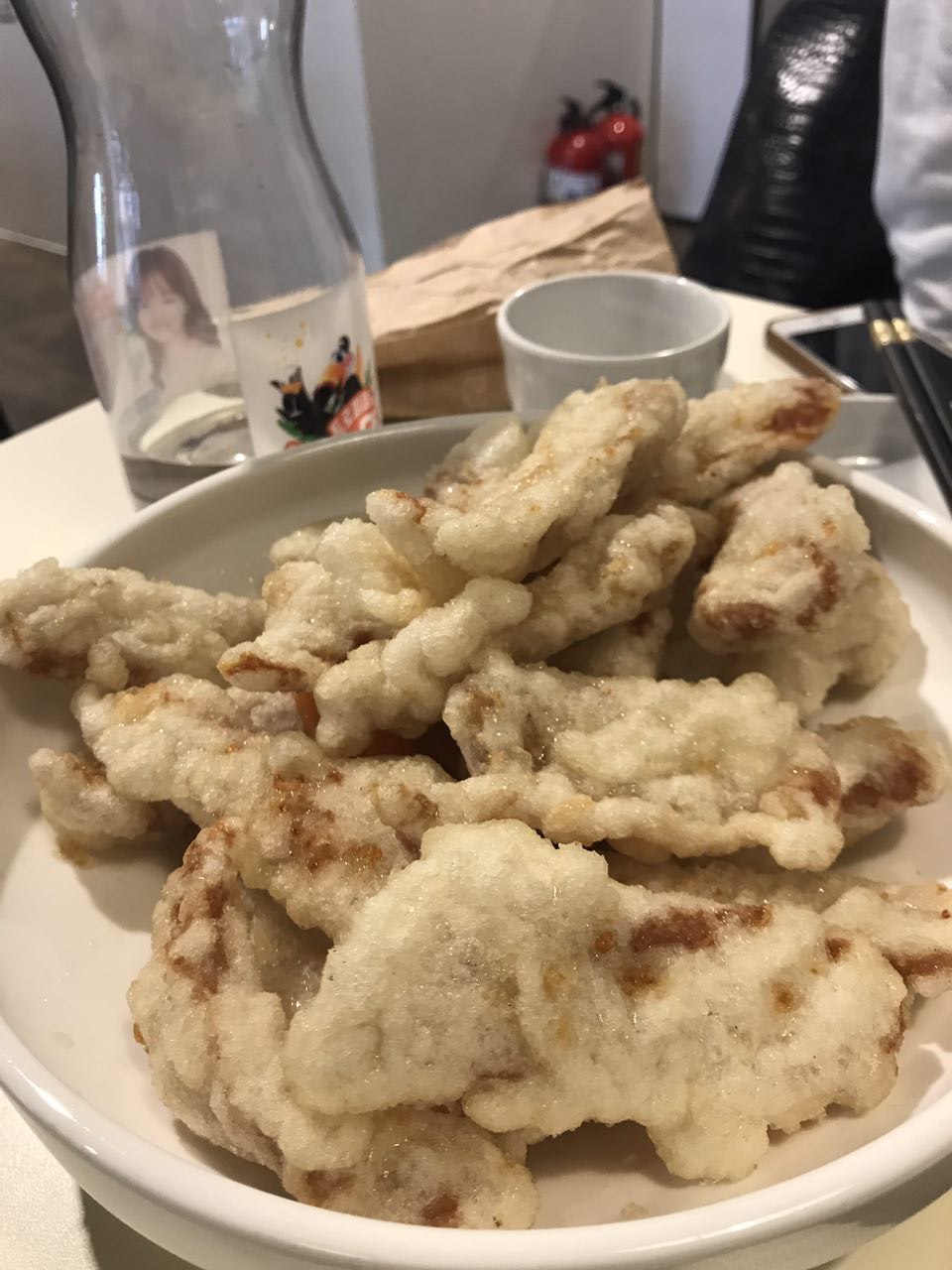 mala tofu, stir fried eggplants, wood ear fungus, and sweet and sour pork. As mentioned above, this was a different version. Althought not as great as the one we have at home, it was still an interesting try. The owners were really friendly too, they even gave us free drinks and dumplings! 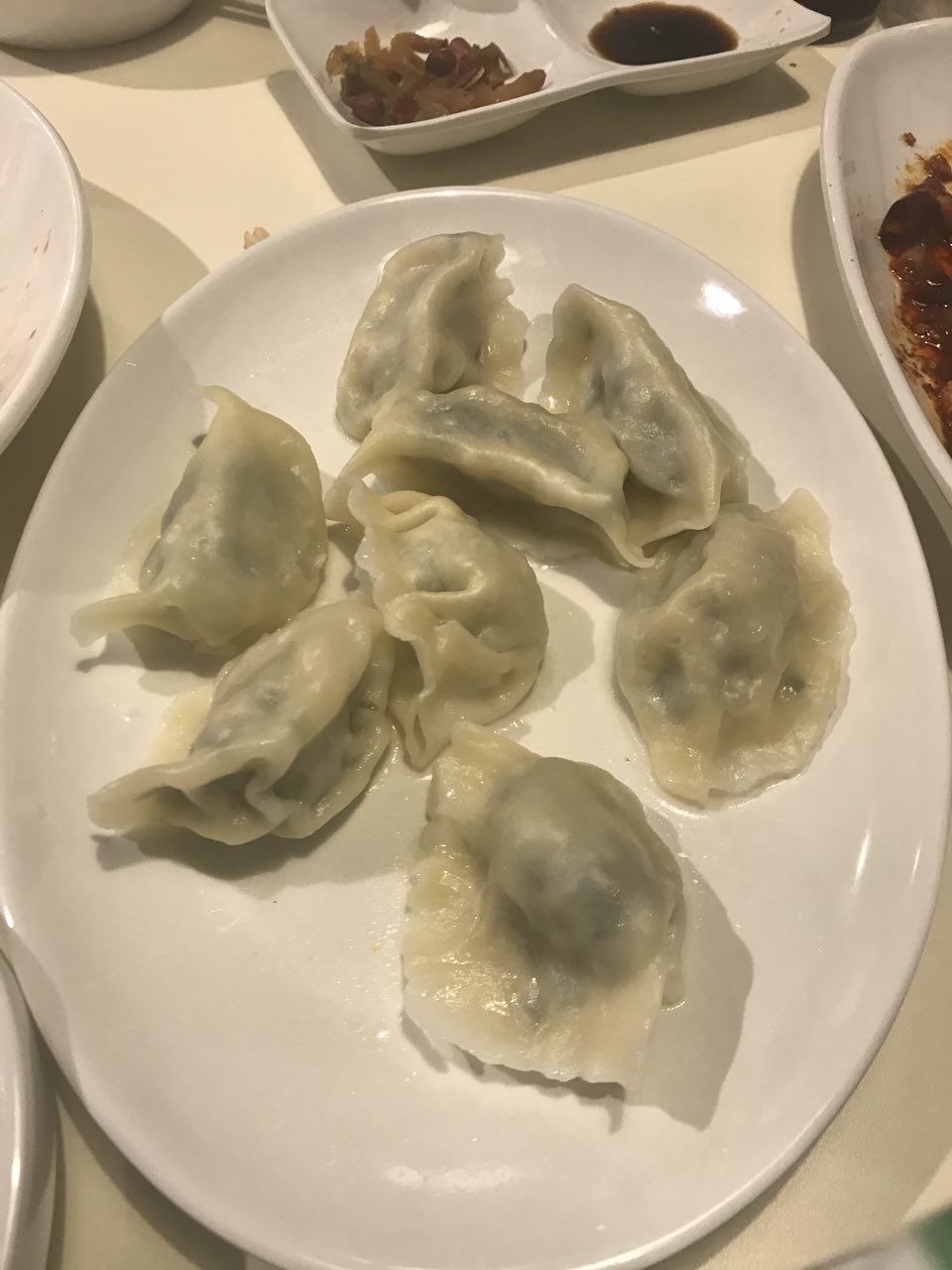 The bill wasn’t that expensive either. It was pretty normal, costing about 45k won in total. (50-55 sgd). If anyone might find it interesting, Here’s a photo of (one side of) the menu After having our meal, we decided to look at a provisional shops that sold Chinese goods. And I found moon cakes! I have moon cakes every year and was initially a bit sad at the thought that i would have to forgo it this year. But I was really happy to find these! These were the original flavor too, with the salted egg yolk inside. Although not the best quality, at 2500 won ($3) each, I can’t really complain!   That day was particularly good, as we headed home and had a friend cook chicken rice for us.

Our group of friends came together for food, laughs, and giggles. For some time, it felt like the country I were in didn’t matter any more, and I felt right at home