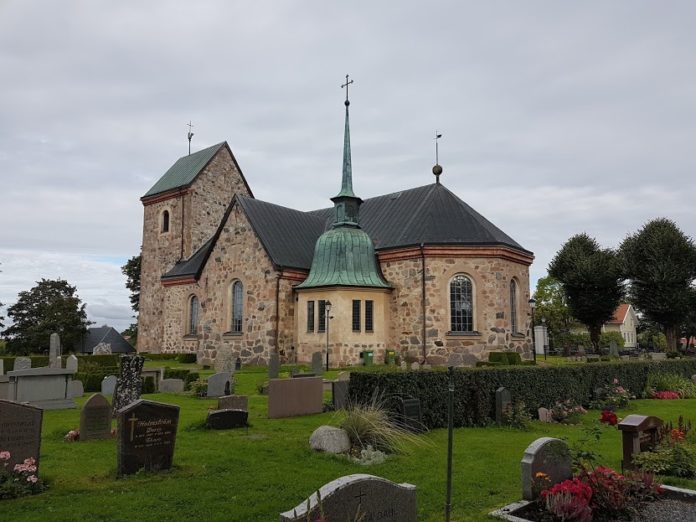 Hej everyone! It is Rebecca again!!

I am here to share with you about my second week in school and some of the day trips i made during the weekends!

One quick tip: As Swedes are really environmentally-friendly and things are not cheap here, thrift shops and second hand shops are really popular here! I went to one called Myrorna. It is a chain all over Stockholm and they have sort of things from kitchen utensils to clothes to books and even ice skates! On top of that, they had a promotion for students which takes 25% of all items!! I went there to get a study lamp and I got one for 30sek! Really happy with my buy! 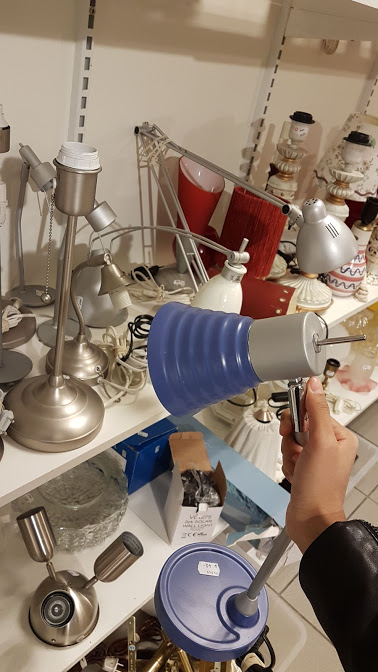 On Saturday, I went to Kungens Kurva where IKEA, decathlon, etc are! IKEA never fails to disappoint with cheap meatballs and household appliances! Got myself a wok and food containers. Decathlon was however, disappointing as quite a bit of the shelves were empty and I could not find a lot of things I was looking for. I still managed to buy a cap which I have been using since I got it! There is also a pretty cheap store above Decathlon called Dollar Store which was quite a nice place! It reminded me of a higher class Valu$ we have in Singapore!

On Sunday, I took a day trip with this company called Scanbalt Tours which organises pretty neat tours! It was a trip to Vallentuna, Sigtuna and Uppsala. It was pretty affordable and it included a bus ride and guided tours in these 3 towns. They are all located in the north of Stockholm and it was really nice to learn more about Sweden’s history through the churches, architecture, tours and even the stories of Vikings! Uppsala is also the fourth most populated city in Sweden with Stockholm being the first. It was a really peaceful city. It was nice being away from the hustle and bustle of Stockholm city! Uppsala is just a few hours from Stockholm and the commuter train, pendeltag brings you right there but at an additional cost! Here are some photos: 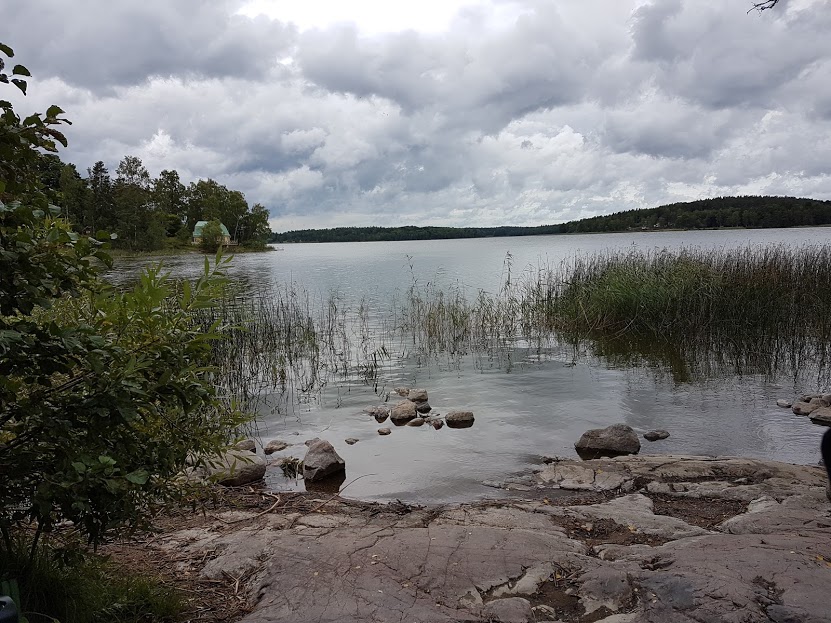 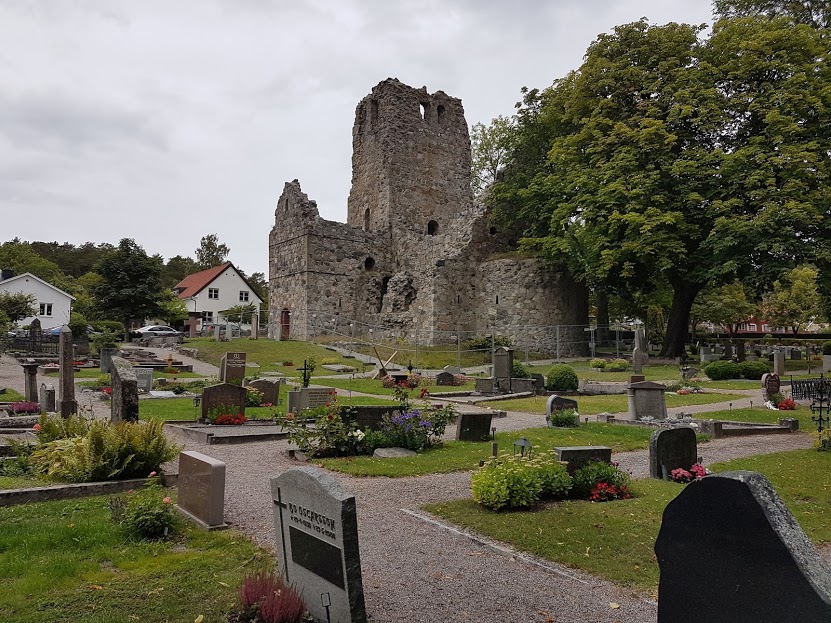 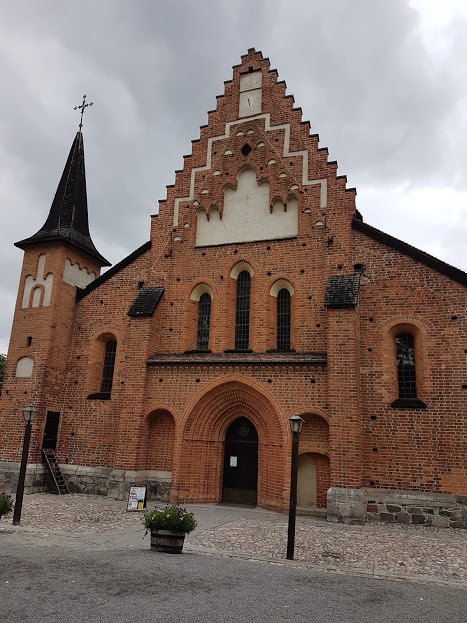 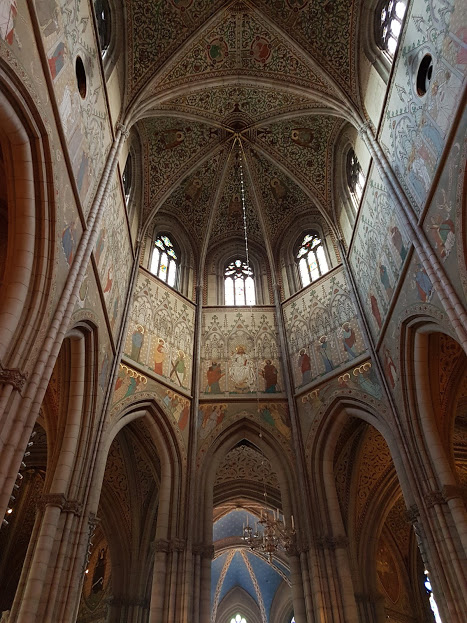 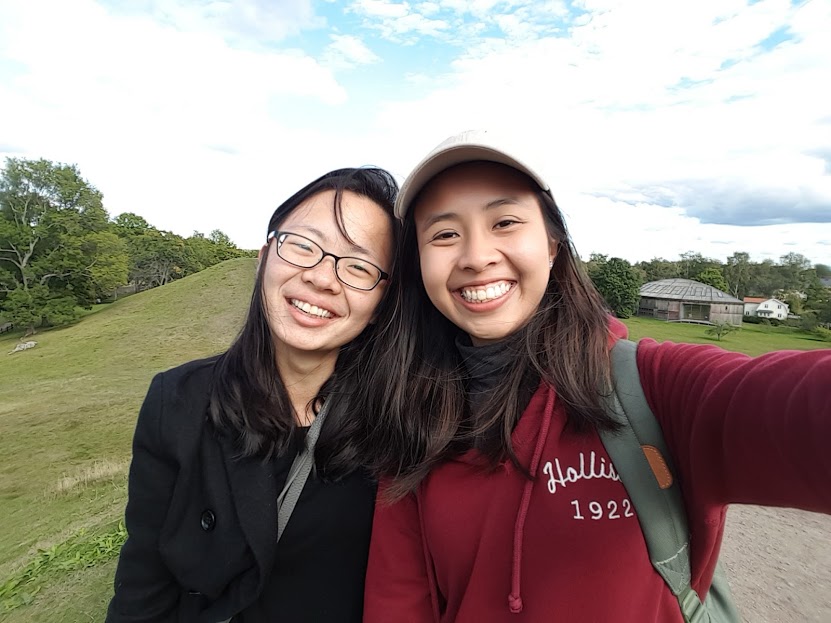 On Tuesday, we made a trip to Skansen as part of our Swedish Society module. Skansen is the world’s oldest and first open air museum. It was a really nice place with a lot of old houses and buildings brought over from over than 3 centuries ago! We went after closing time we could not really explore the place but I really hope to visit it once again before I leave. 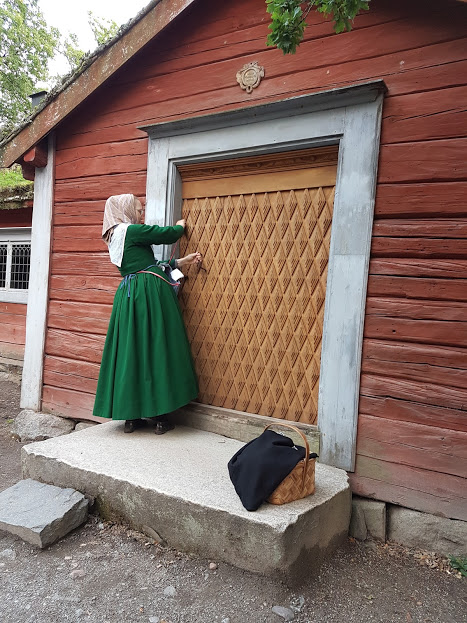 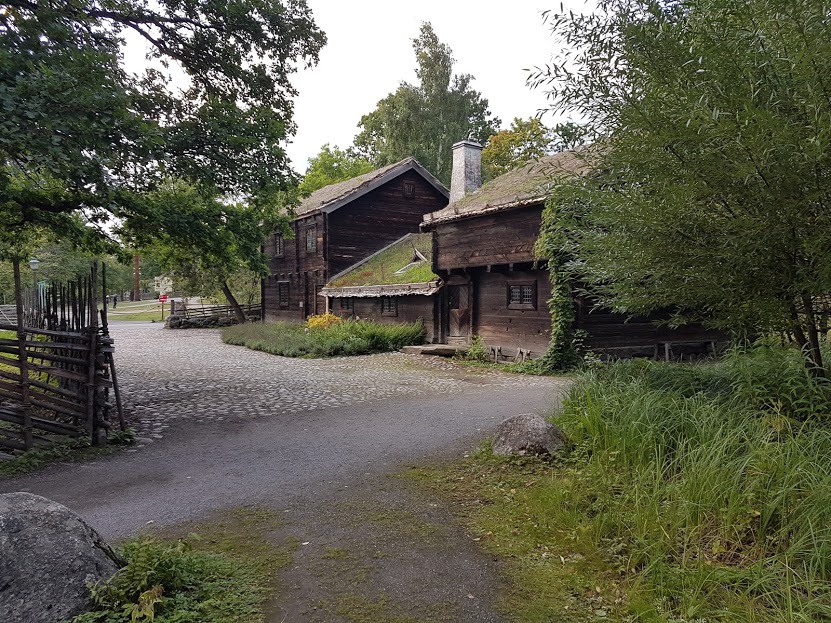 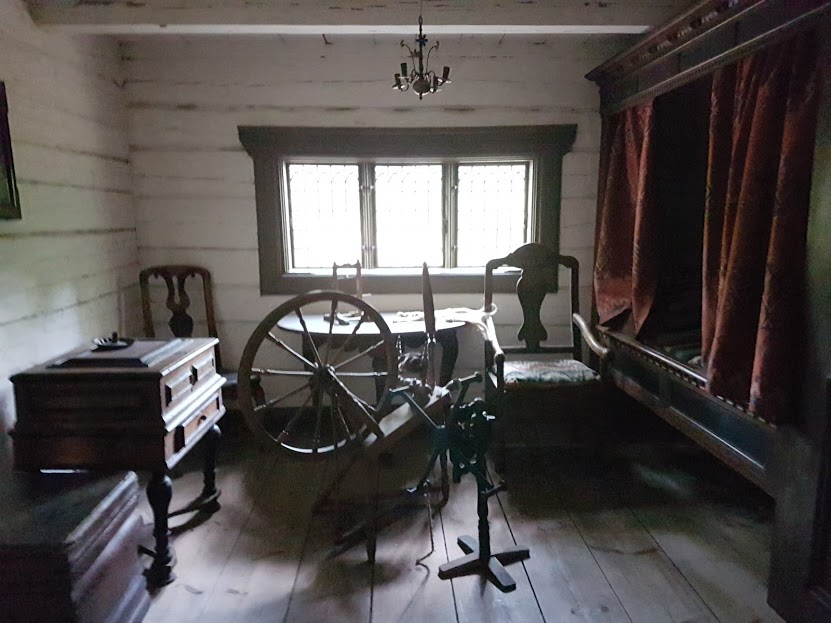 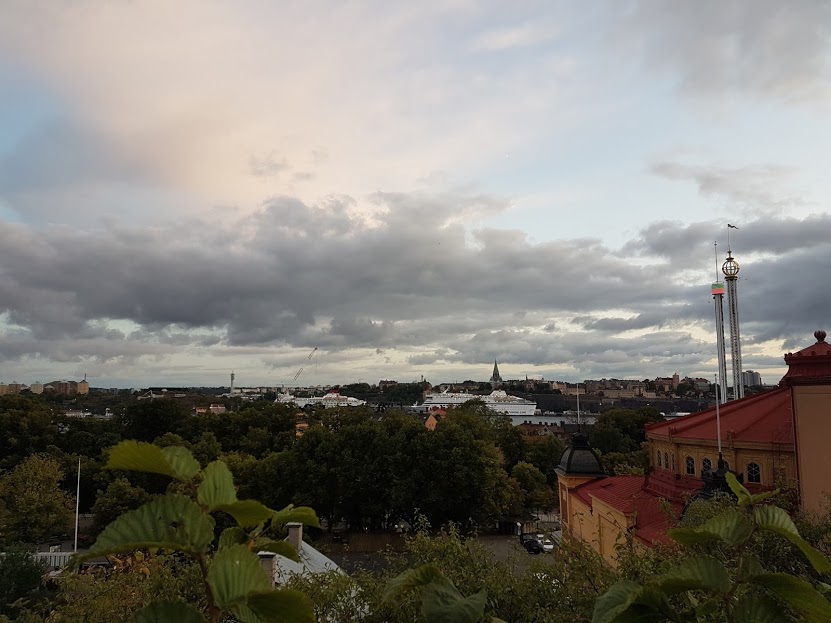 View from the top!

On Wednesday, KTH organised a fireworks concert!! It was my first time attending one and it was really amazing… It started off with an orchestra and ended off with fireworks in sync with the orchestra!

On Friday, I had a great meal out at one of Stockholm’s best burger joints, Phil’s Burgers. This place was recommended by my Swedish friend. After that we made our way to Stockholm’s public library, Stadsbiblioteket. It was one of the most beautiful libraries I have been to, and luckily my friends and I found a place to study. 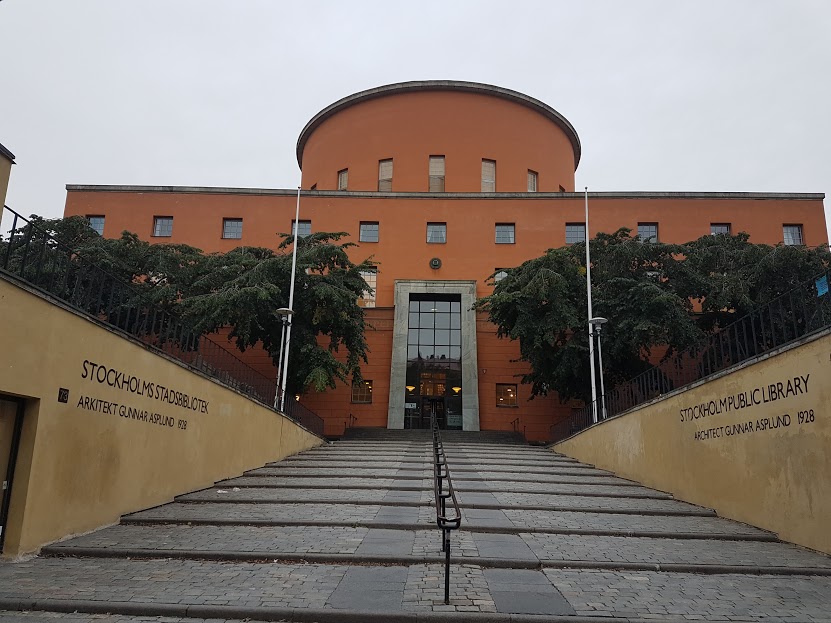 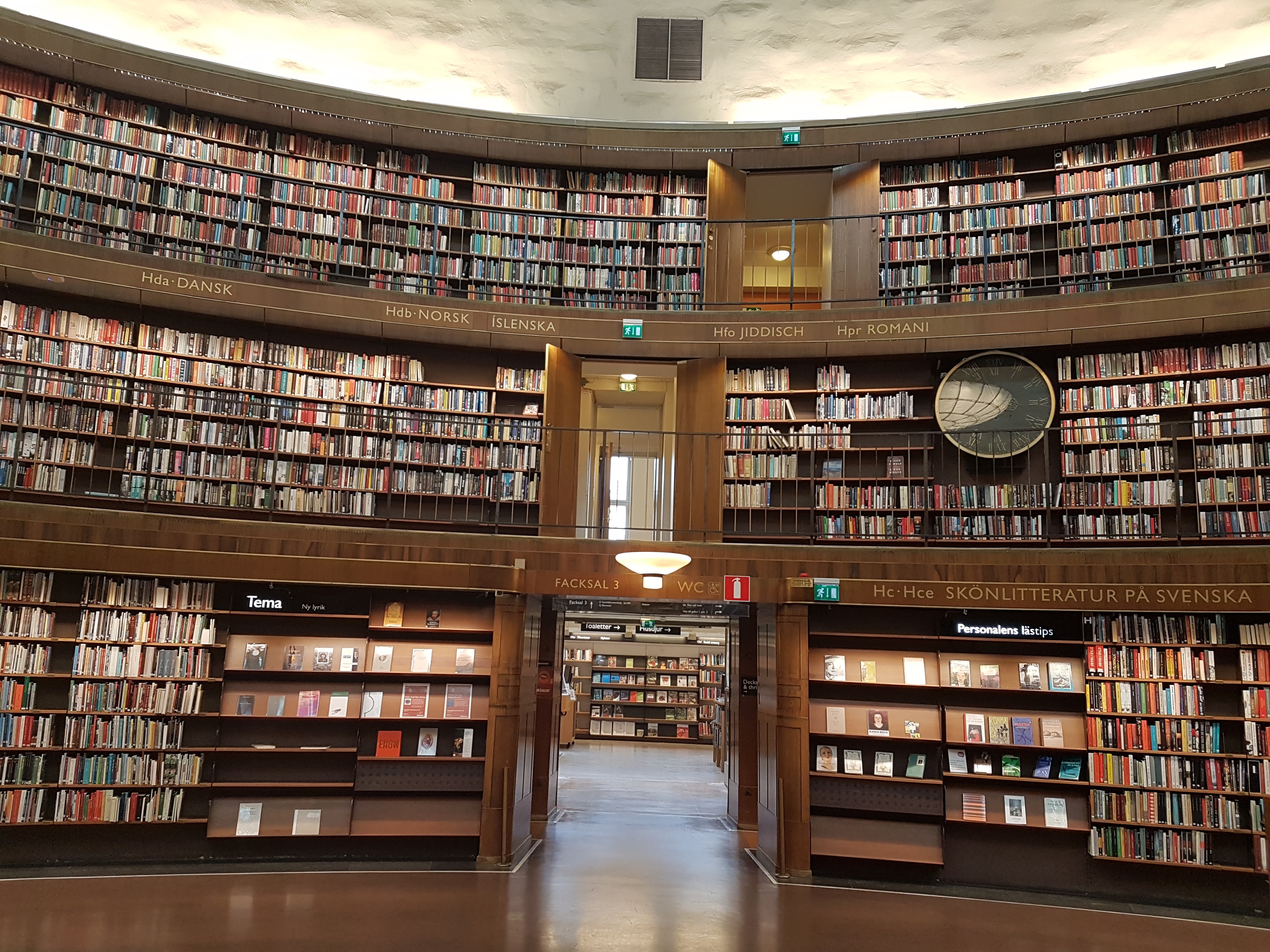 On Sunday, I signed up for this trip to one of the islands in Stockholm’s archipelago.  We went to this island called Ljusterö where we spent about 45 mins hiking to this view point where we had lunch. We took a lot of photos as the sky and the island was really beautiful!! I hope to visit more of Sweden’s archipelago as  I have read that it has really beautiful sceneries! 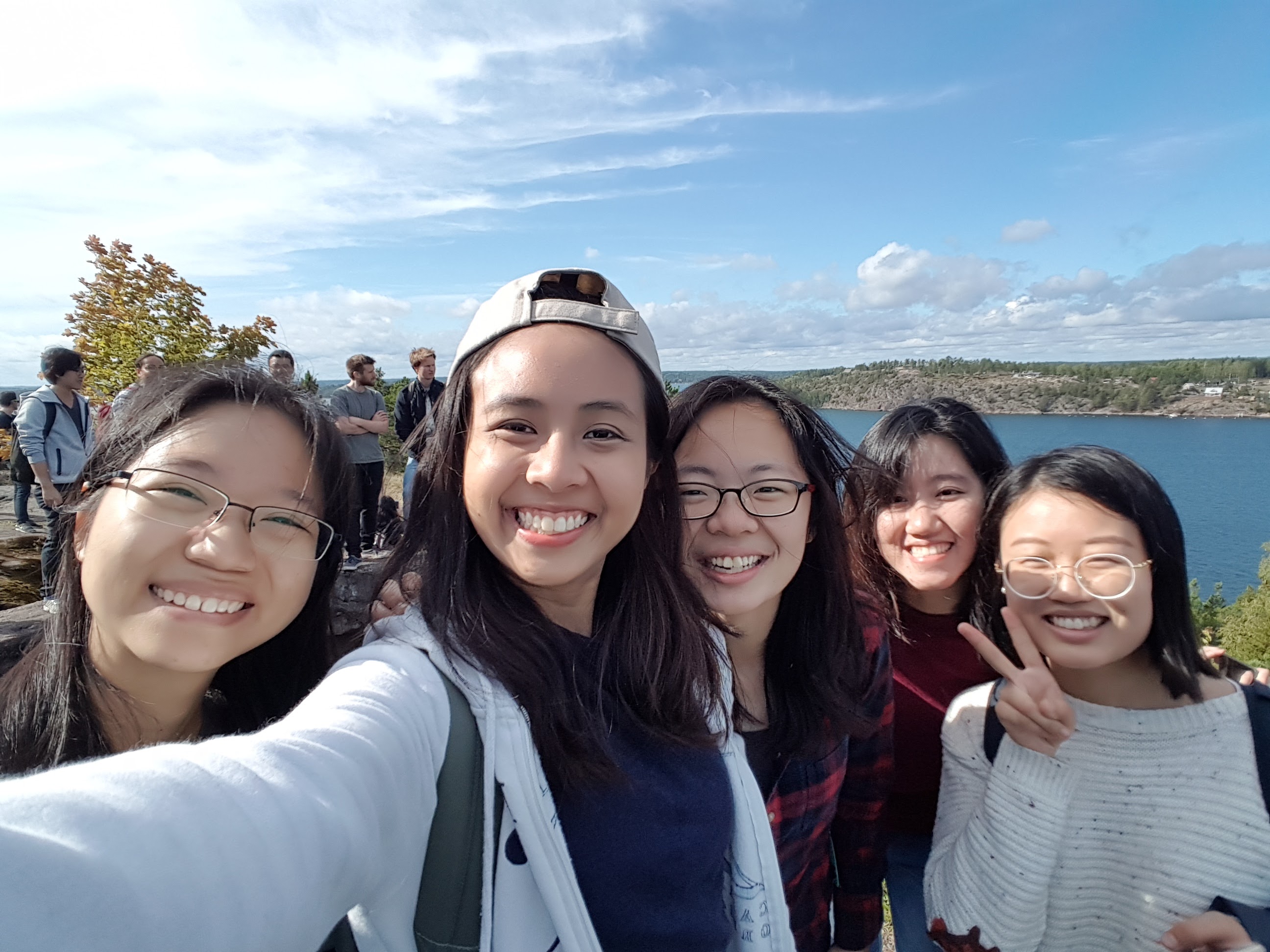 Thats all from me!! Look out for Delin’s post that will be coming up soon!