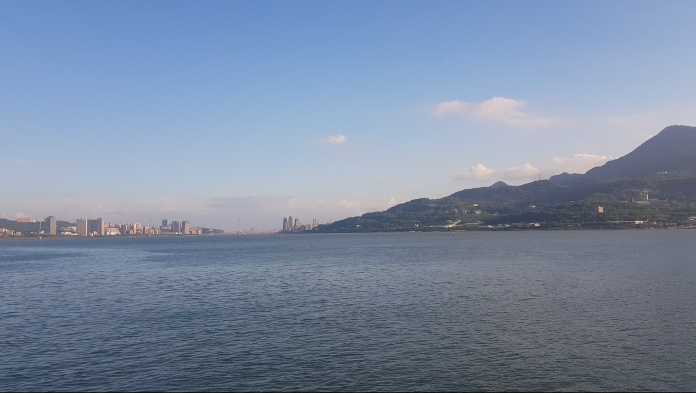 Hi, this is Esther and I’ll be talking about my time in Stockholm so far.

Lessons in KTH are interesting in the sense that they start 15 min after the hour and we get a 15 min break in between, making a 2 hour lecture into more palatable 45 min segments. One drawback though, is the fact that I have lessons back to back between 2 campuses which are 40 min away…so choose your courses well if you can:”D

Besides lessons, one also travels during exchange (obviously). For me, I went with a group of Singaporean exchange students to Tallinn in Estonia. We went by cruise as apparently it was cheap and spent an afternoon in Tallinn. It was an interesting experience on the cruise, not only because of the entertainment it provided, but also because it got stormy the night we returned to Stockholm, which meant a bumpy ride for all those onboard. The sky was clearer when we left though, so we got to take in some amazing scenery as well as enjoy the starry night unhampered by artificial lights.

Tallinn, as with any old European town, has all the old buildings and architecture one can imagine. As we landed away from the old town (Gamla Stan), we had to walk to it. On the way, there was this little market place that sold random trinkets(such as these russian dolls below)

We also climbed up a section of walls of the old town, with many, many steps, to take a look at the view from the top.

We also took the time to explore many other sites of interest as any typical tourist would do, and took pictures of all the pretty buildings that one would never find in Singapore.

Having explored Tallinn for the day, we headed back to Stockholm and reality, the weekend respite at its end. Due to the cheap cabins we booked ie there were no windows, and the direction the cruise was travelling, we were unable to take pictures of the sunset outdoors. Thus, an indoor shot.

Some of us also decided to visit the Modern Musuem on one of the islands in Stockholm which was dedicated to all sorts of modern art throughout time. On the way, we also say this citadel. An interesting thing to note is that many of their olden buildings were made out of brick, KTH included. I guess it was to keep the building warm in winter?

On that note, I’ll end it here. Hope you had fun reading my post (or not its fine). Have a nice week ahead!