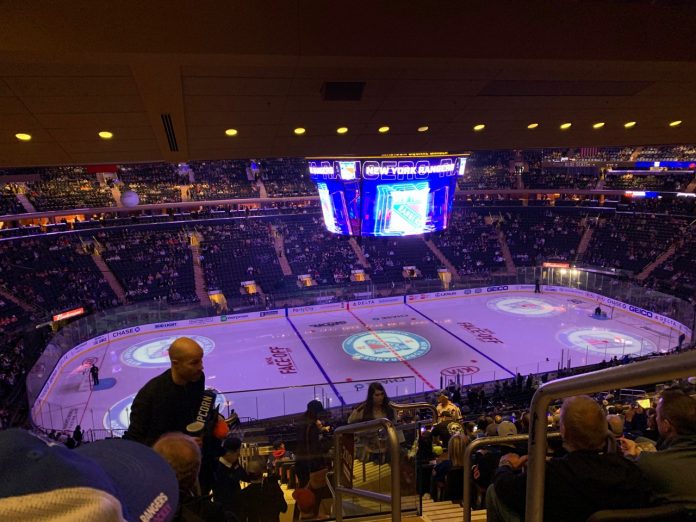 America truly has a variety of sports, a couple of which I am certainly not familiar with. As such, I wanted to take the opportunity to experience some of these sports, and see how it is played at the highest level.

First off, I took a rather lengthy drive that totaled 7 hours to and from Dover International Speedway from Lehigh. While I certainly would caution over such a lengthy drive, it was certainly very worthwhile to do so.

It turns out that it was Dover’s 50th anniversary of holding NASCAR races. Therefore, there was lots of festivities! For example, they had the Harlem Globetrotters performing outside the track. But of course, the main event was what I was there for.

I was at the playoffs, which is the knockout tournament that occurs after a season of races (which is generally the case for most sports in America). The immense speed the cars carried round after round was truly amazing and the drafting that occurred throughout was really close and it almost seems like a miracle that I did not see more crashes.

It was also the most patriotic sport I’ve seen thus far. Soldiers held American flags in front of each pit station before the race started, new recruits into the Air Force took their oath in front of the crowd, a giant American flag greeted us at the entrance and a flyby from the Air Force just as the National Anthem ended were some of the many moments that signaled to me how NASCAR in a sense was a form of American patriotism.

The next two sports were held at Madison Square Garden, or as they say, the world’s most famous arena. It truly is quite a spectacular venue. The production levels were really of a high standard. The graphics overlaid on the court. The announcers and all the break activities signaled to me how much of a well-oiled entertainment package this was. 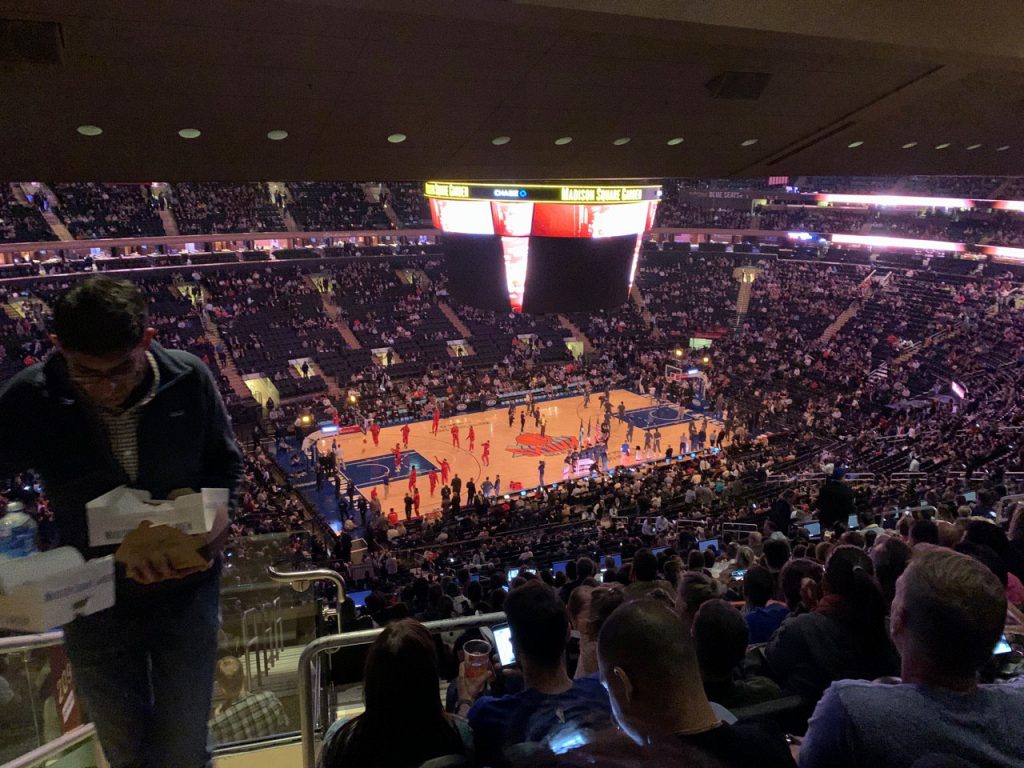 Sadly, the New York Knicks lost to the Washington Wizards despite the early lead they had. It was pre-season, but the Wizards were just downing too many 3-pointers for the Knicks to ever catch up.

This was the sport I was least familiar with. Ice hockey will likely not be a popular sport in Singapore because of the cost of equipment and the venue of an ice rink itself. However, it was really quite an experience to watch the match. With body checks allowed, players were slamming into each other just so that the opponent would not reach the puck. I was also surprised by how many times they did not fall, considering how much of a contact sport it was. 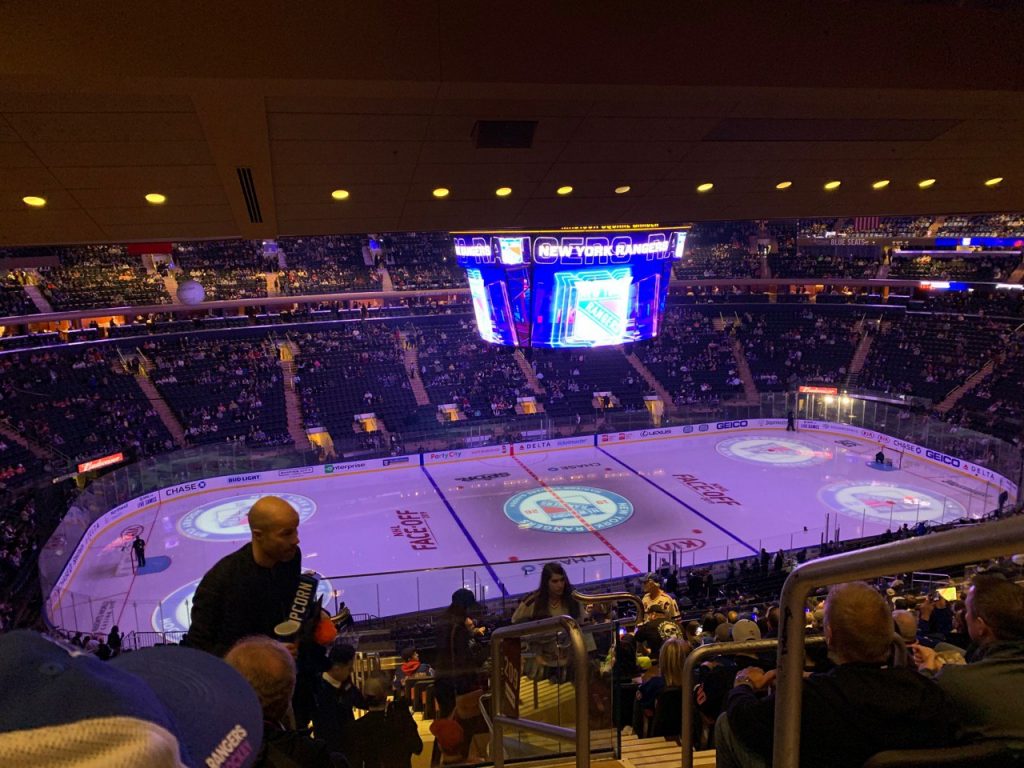 Similarly, the New York Rangers succumbed to the Canadian Edmonton Oilers after scoring first. The 1-4 score line did not clearly illustrate how the game was played, as the rangers went all-out attack at the latter stages and conceded 3 goals in the third and final period.

Overall, I was really glad to have experienced all these sports. I could not have seen matches being played or driven at such a high level in any other country for these 3 (perhaps Canada for NHL). I’m really thankful that they all came at a convenient time for me, and I would encourage anyone that is visiting America to at least attend a basketball game!