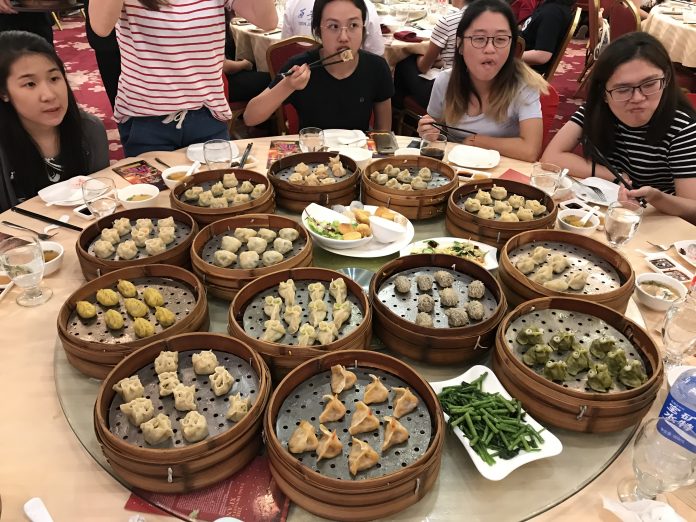 After a week of exploring Tianjin, it was time to say goodbye to Tianjin and hello to Xi’an! We are now officially at the halfway mark of our two week long overseas exposure trip. Impressed by the architecture, culture, people and food in Tianjin, we were excited and couldn’t wait to see what Xi’an had to offer! Tianjin had set the bars high, but Xi’an did not disappoint. Here’s why. 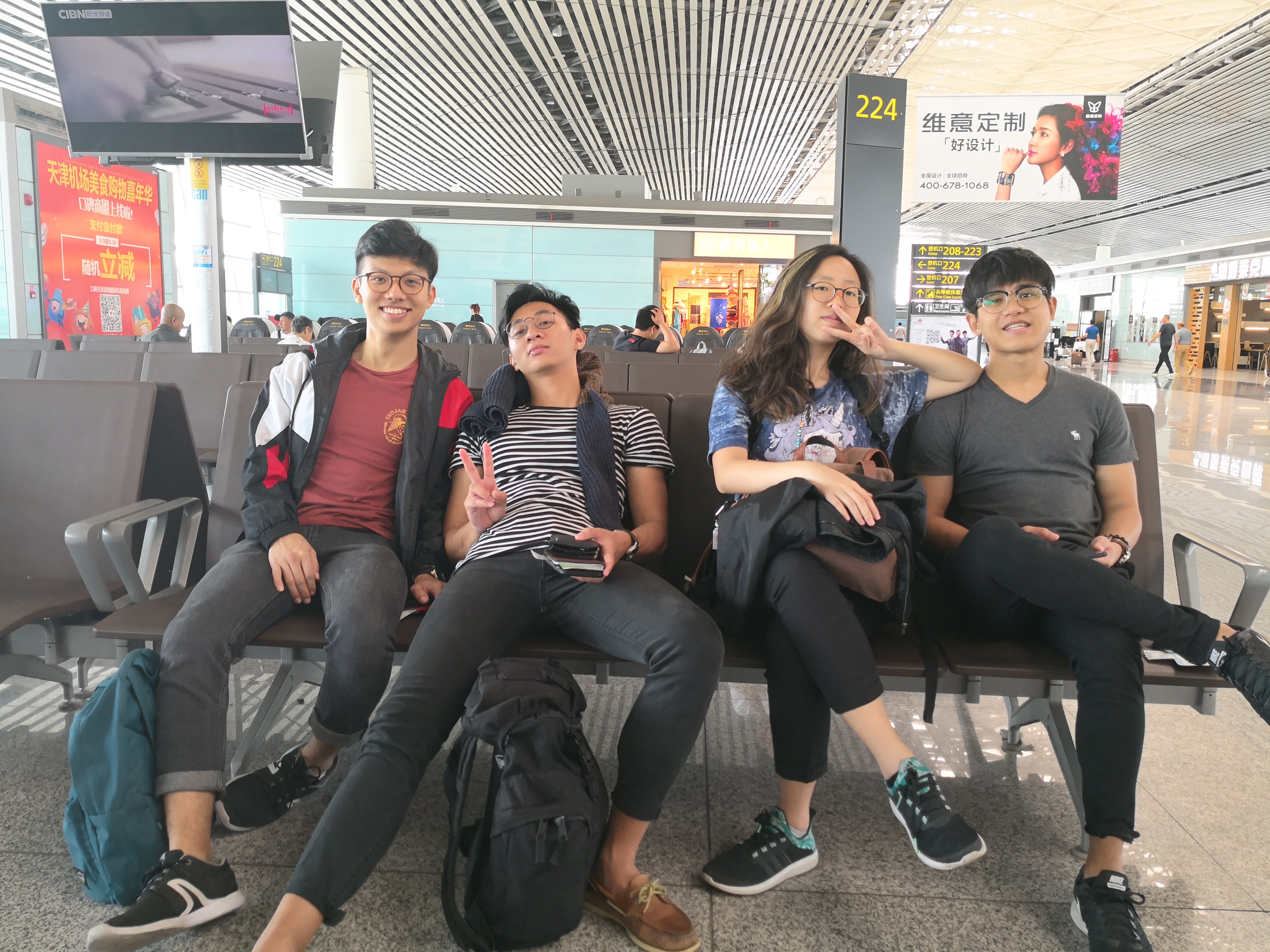 Day 0. We were eagerly waiting for our flight to Xi’an to visit the next two universities –  Xi’an Jiaotong University and Shaanxi Normal University. 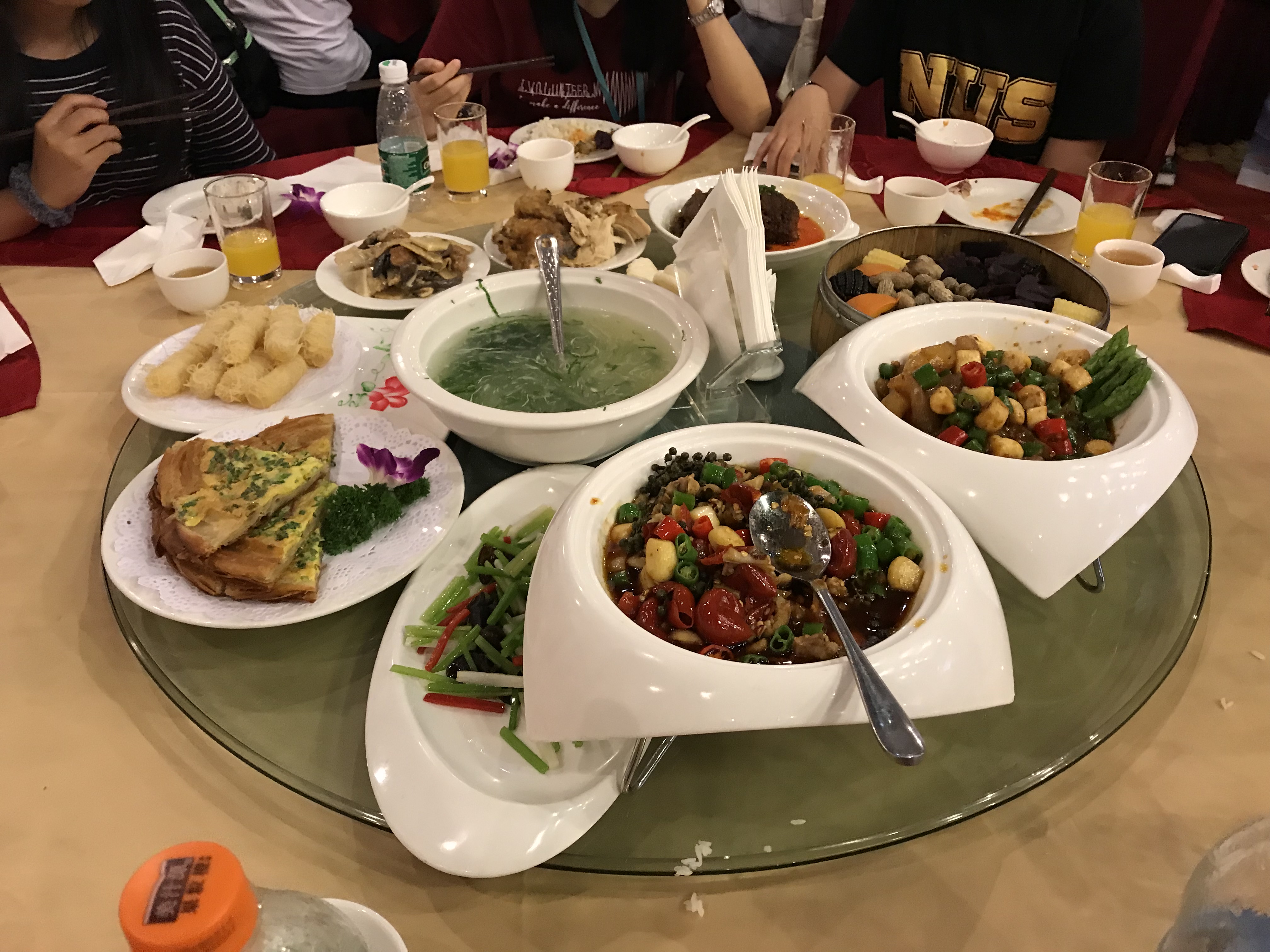 One of many meals we had in Xi’an. Food in Xi’an is predominantly salty and spicy. Spicy was actually an understatement as the food there was numbly spicy. All of us enjoyed the food there nonetheless as they were spicy yet fragrant and flavorful. 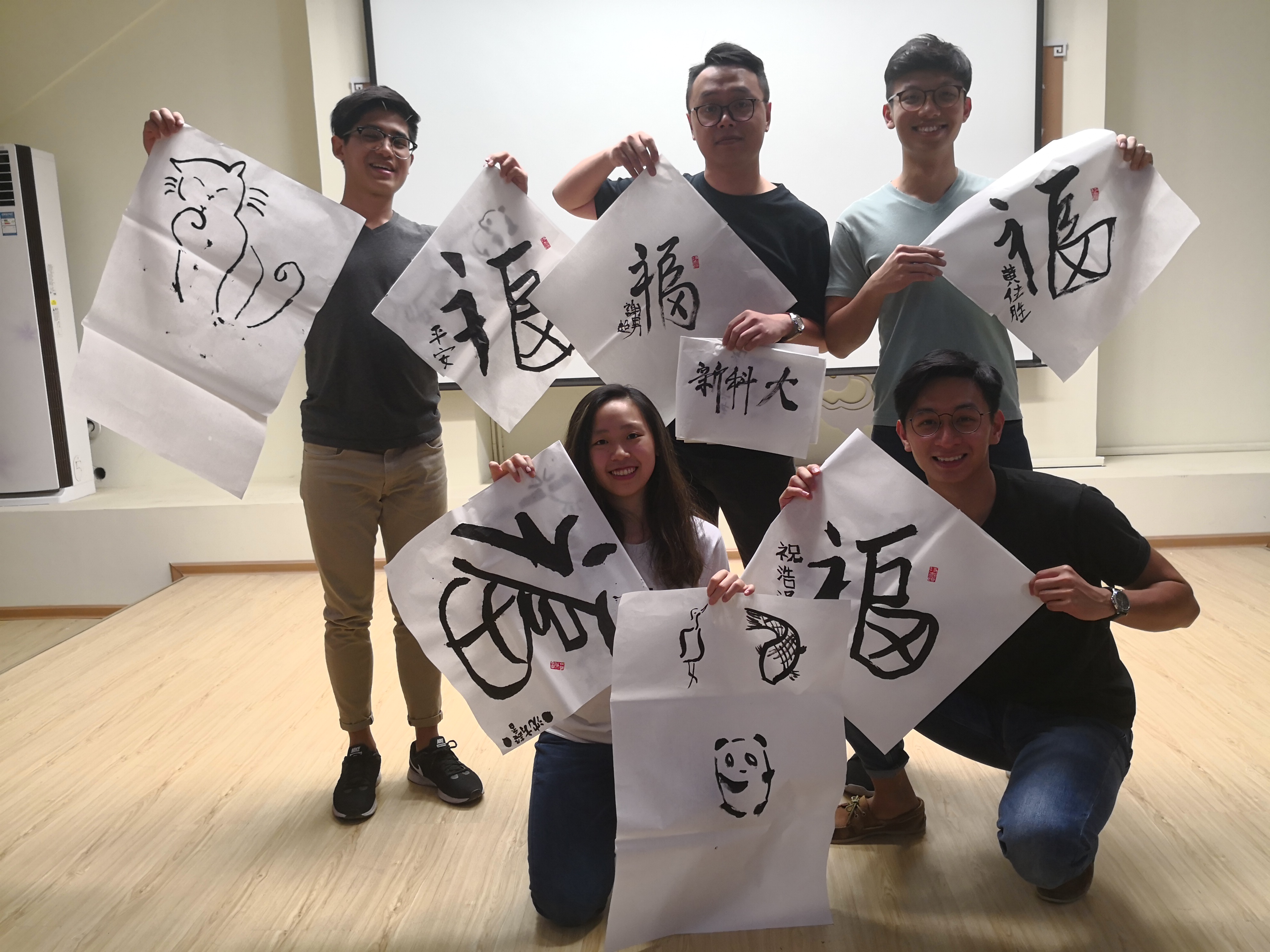 In Xi’an Jiaotong University, we had calligraphy lessons where we got exposed to Chinese writings in its most traditional form. It was really satisfying as we completed our individual masterpieces and signed off with our very own names beside our writings. 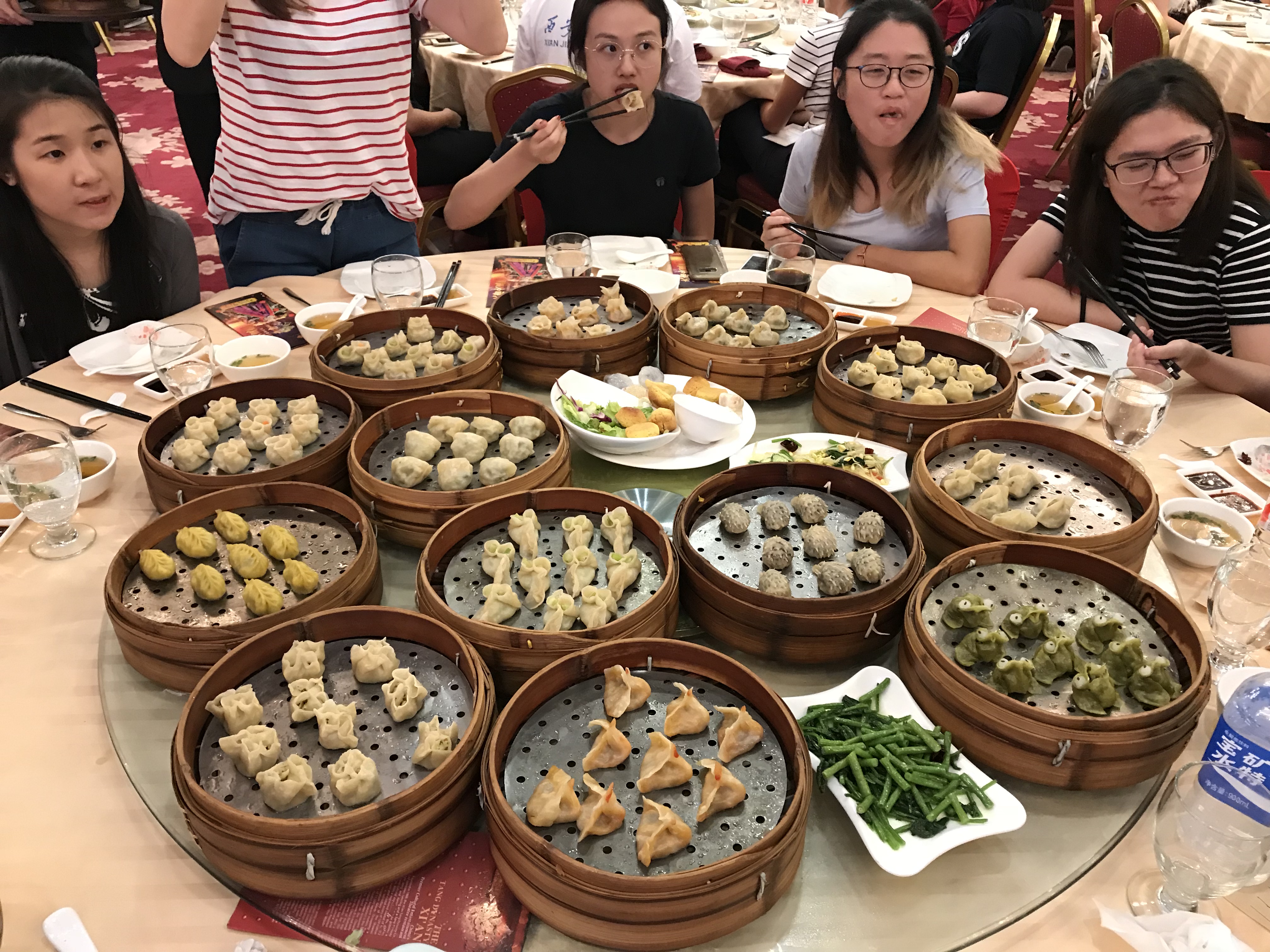 Dumplings, dumplings and more dumplings. This is one of the most interesting meals we had in the whole of our trip. It was a dumpling restaurant that served dumplings of different shapes, sizes and colors and of a multitude of flavors. Not to forget the quantity of dumplings we ingested that very night. Those dumpling steamers filled with dumplings just kept coming and coming. In a blink of an eye, our turntables were all filled with dumplings! We were very excited as different varieties of dumplings were presented to our tables, but we were also increasingly puzzled – how on earth are we going to finish all those dumplings? We tried, we failed, but our stomachs were happy. 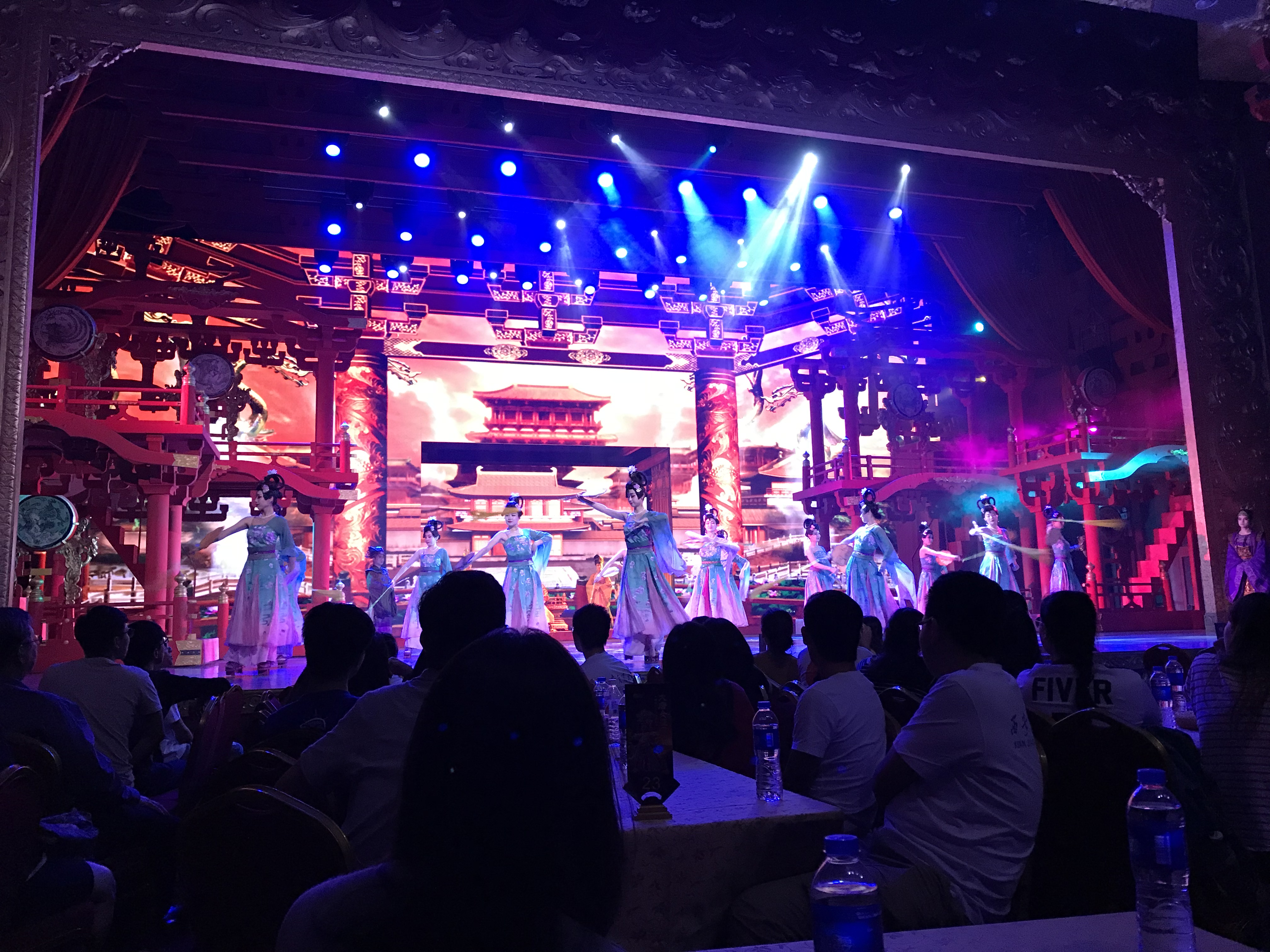 We got the privilege to enjoy an extremely dazzling performance after our dinner at the dumpling restaurant. It was an hour long Chinese play that was decorated with lights, intricate costumes and pleasant orchestral music. When all these elements came together seamlessly, all our senses were at bliss. It was just spectacular and we had our breaths taken away that night. 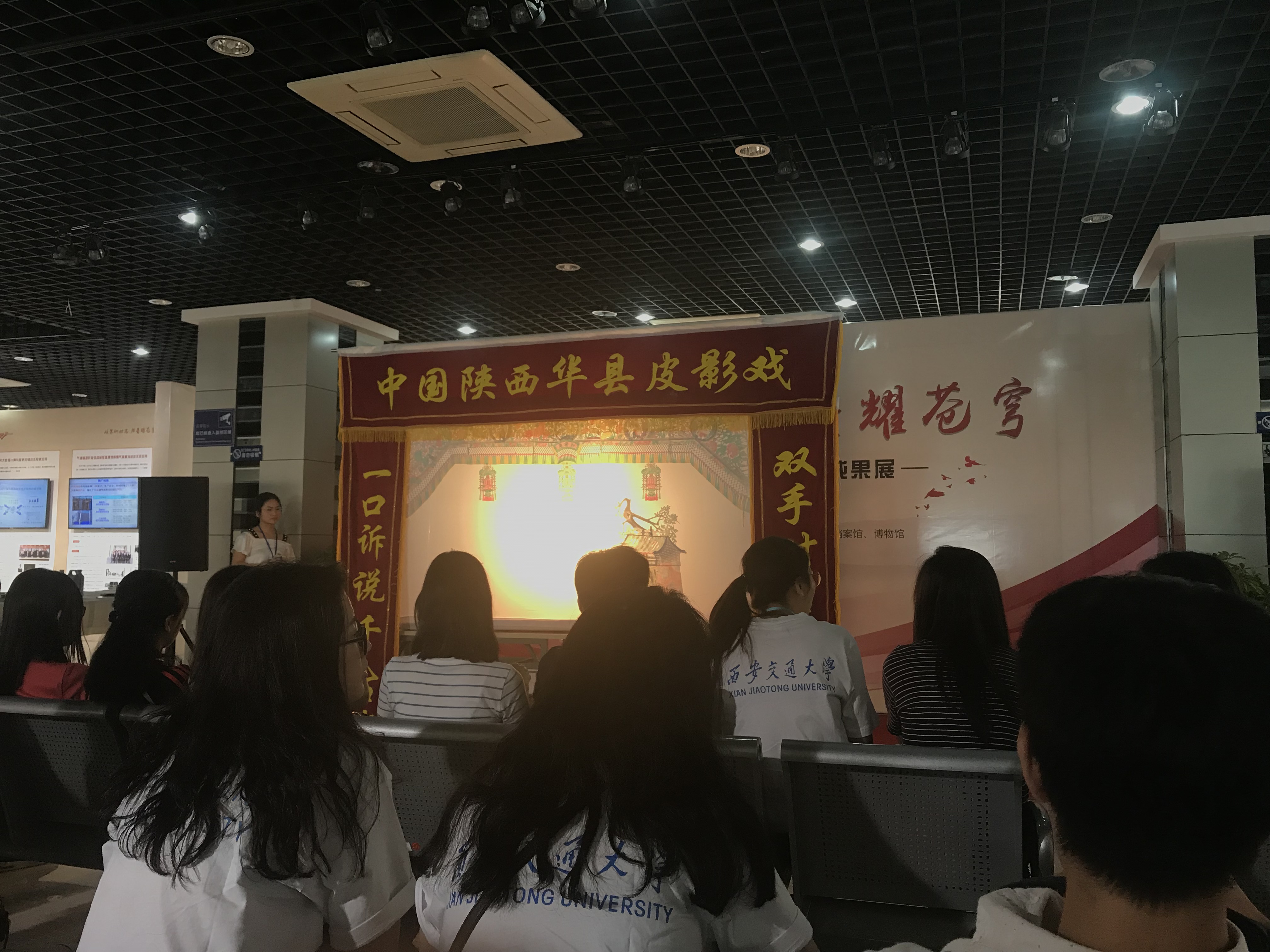 We also got to enjoy a Chinese puppet show. Being students filled with curiosity, we peaked behind the screen to see how the puppeteer manipulated the puppets. In turned out to be super sophisticated and that undeniably became the highlight of the show – we were more amazed by the ‘behind the scenes’ of the puppet show than the puppet show itself. 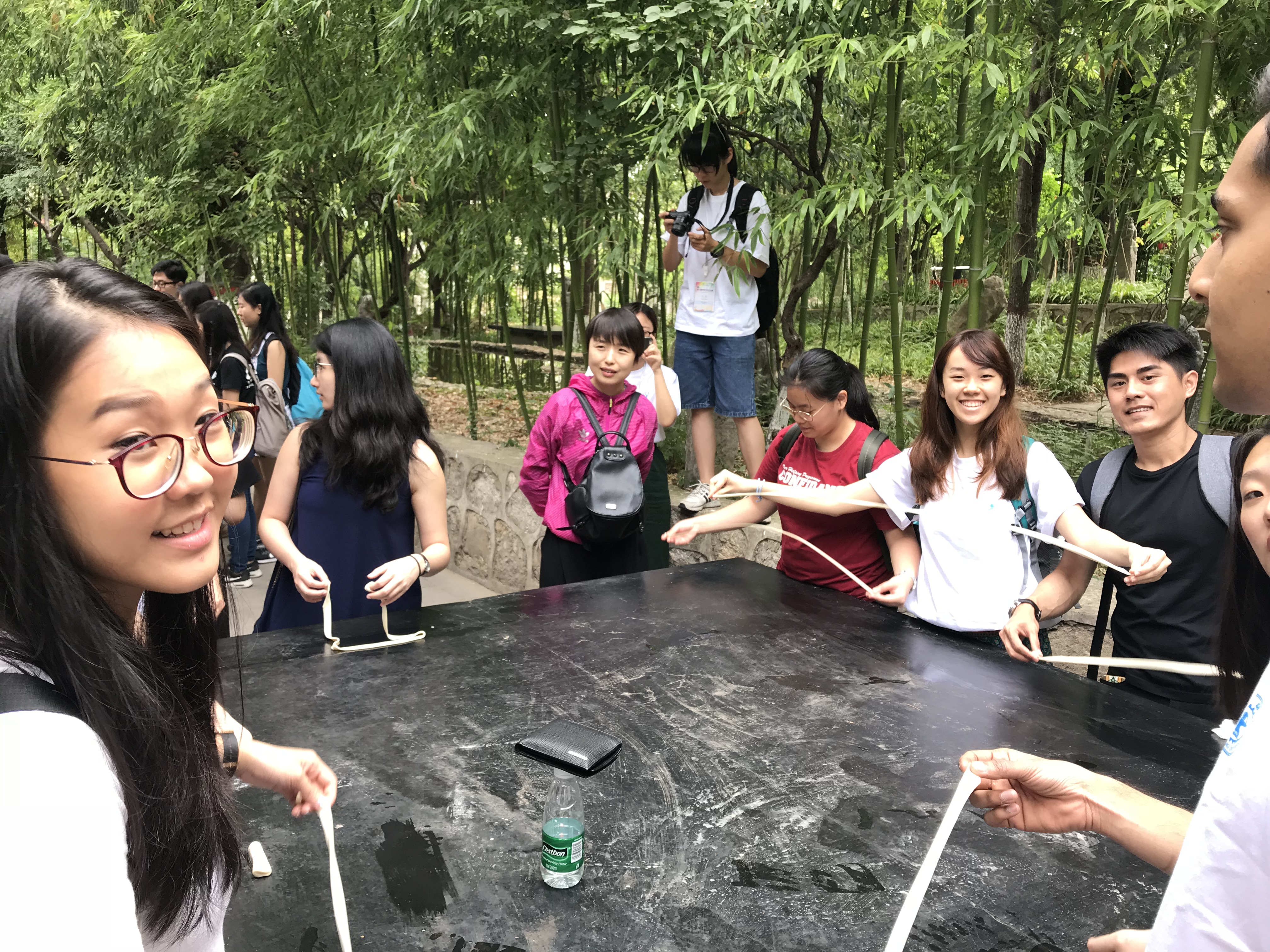 So how are noodles made? We got our hands dirty and tried to stretch our very own dough to thin, delicate strands of noodle! It was certainly not easy as some students gave up on the noodle making and turned into prata masters. 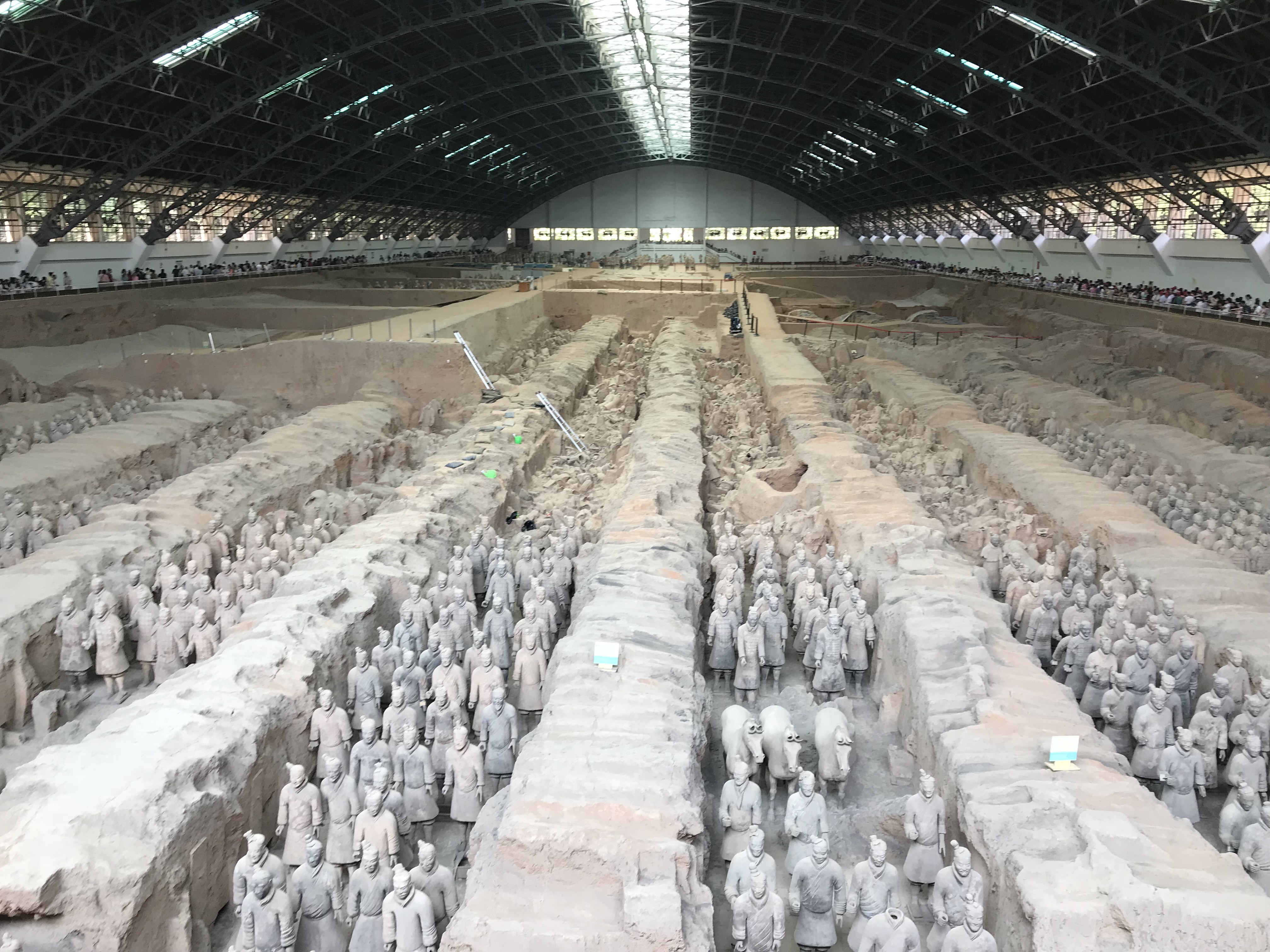 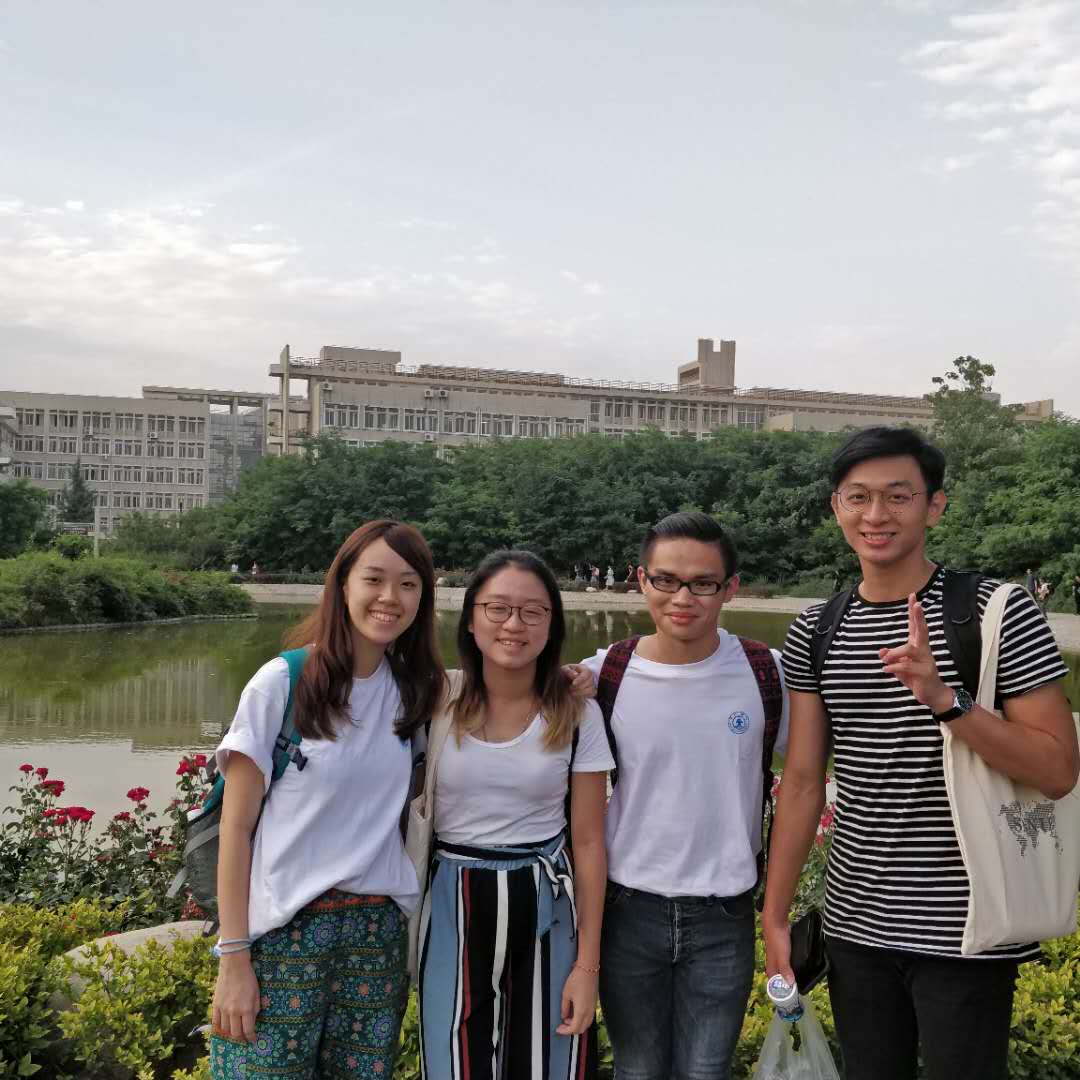 Our visit to the picturesque Shaanxi Normal University! There were lots of floral and fauna in this school, with a giant lake right in the middle with swans in it. It is also the very school in which most of us had our first ever Taichi lesson.

Time flew past and soon, we found ourselves on our way back to Singapore. It was indeed a bittersweet experience leaving the airport in China. Bitter as we part ways with a beautiful country so rich in history and culture, bitter as we left our memories behind and brought back photos in our phones just so that we could reminisce in the future. However, it was also sweet as we knew that we have forged lasting friendships throughout the trip, sweet to know that our Chinese friends from China will be visiting us in merely a month’s time 🙂

Our trip doesn’t end here. In fact, we are just halfway there. Inbound, here we come!