Gone was the nice aircon weather :^(

Landed in Changsha to 30+ degrees Celsius, seems like the students in Chengdu were right, “长沙人更加’热情’”, hahaha…

As 湖南 is Chairman Mao’s birthplace, the two schools we were visiting, 湖南大学 and 湖南师范大学 kindly arranged tours to places significant to Chairman Mao. Below are several places we visited: 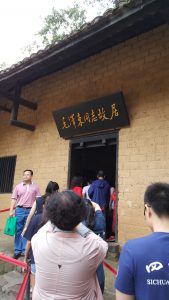 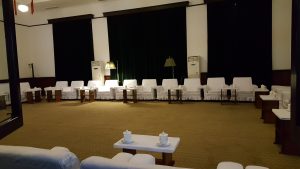 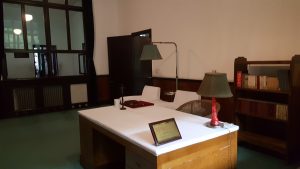 It was definitely an eye opening experience learning more about one of China’s significant political figures. Thank you to Hunan University and Hunan Normal University for organising the tours for us!

Changsha is also home to a unique tea brand called 茶颜悦色. I like to think of it as the Chinese version of Starbucks, as the Chinese tea is served cold with milk and cheese cream on top. The Chinese tea is really fragrant I don’t have proper words to describe its aroma. If you ever have the chance to go to Changsha, please try this! It’s so good I want to bring it into Singapore, haha. 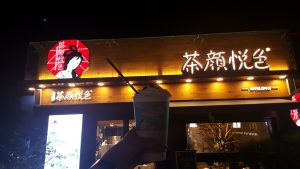 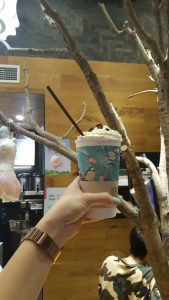 They also brought us to see Ma Wang Dui which are essentially the Han Dynasty tombs. I can’t remember the exact measurements of the tomb, but they are several floors deep and bigger than the size of a tennis court. I have also included a picture of the life sized tomb the museum put on exhibition. 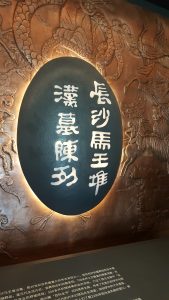 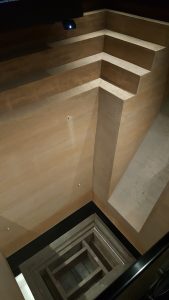 One of the museum visits was an introduction to the city of Changsha. During the museum tour, the tour guide showed us some initiatives that Changsha was carrying out, such as the plastic recycling programme. The tour ended with a LED light showcase pictured below, explaining the urban layout of Changsha. The tour left me with a very good impression of Changsha. Our hotel was situated near a Taiwan eatery, so we had Taiwanese breakfast almost everyday! 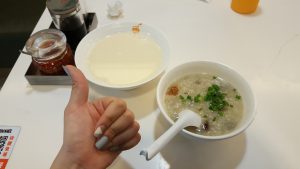 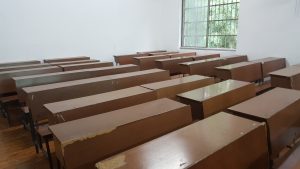 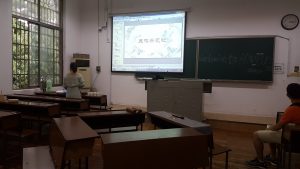 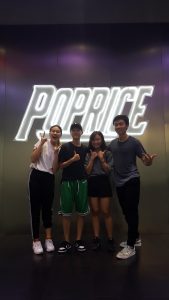 A few of us who went on the trip were dancers so we couldn’t wait to take an overseas dance class at Poprice Studios! The instructors and staff there were really kind and welcoming.

Now that I have recapped the activities we took part in during the two weeks, I would like to reflect on this trip as a whole.

I honestly did not have much expectations when I first signed up for SSUE. All I wanted was to reconnect with my Chinese culture and have a good exchange experience in SUTD. However, I feel that this programme has given me more than I could ever ask for. SSUE is unlike the conventional university exchange programme in that you get to make friends with NUS, NTU, SMU students and your Chinese counterparts who take turn to host you when you are there. Through exchanging student lifestyles and introducing each other to local foods and cultures, caring for each other and taking turns to be a good host, I feel we have definitely formed a strong and lasting friendship with those who joined the programme (Singapore delegation and Chinese delegation alike). I am incredibly grateful to have been given the opportunity to go for SSUE, as I believe that lasting friendships and connections are invaluable. I will definitely miss SSUE. Till then!