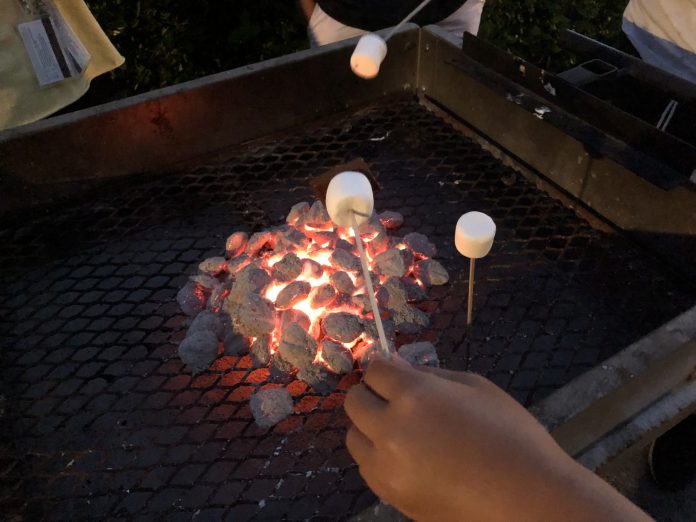 We are the end of our fifth week here now! It really hits you how fast time has flown by when you realise that there are just three weeks to go before we bid Stanford farewell.

Every week, there are a myriad of activities planned for the residents in our hall, Branner Hall. This week, some of the highlights were Cafe Night and S’mores making! 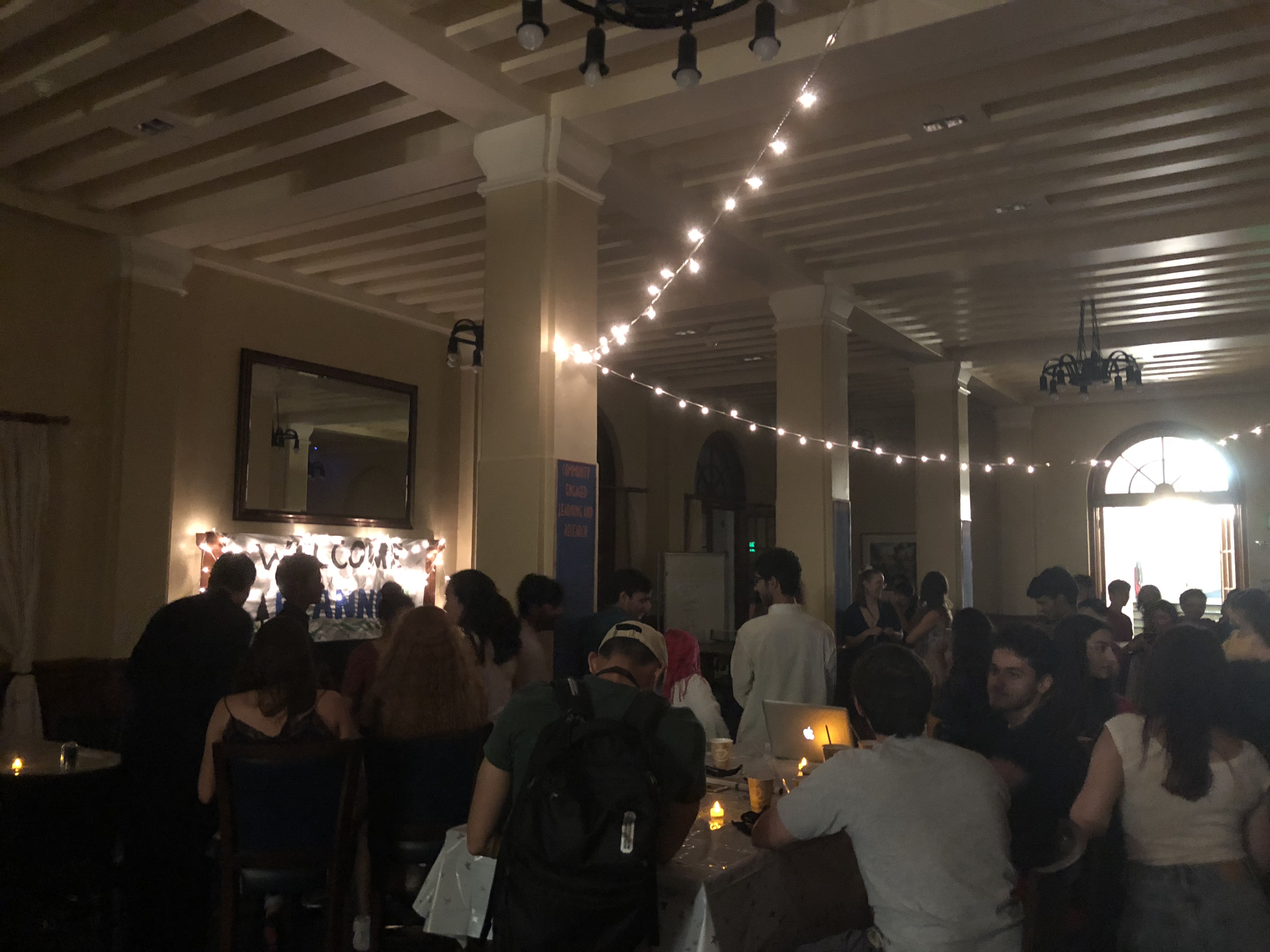 During Cafe Night, we had the opportunity to enjoy free-flow freshly brewed coffee from a barista brought in just for this event. We gathered in the lounge to enjoy performances put up by our fellow residents (also known as Brannerds), and had impromptu mass singing sessions too! Just spending a couple of hours chilling and learning more about other places in the world – many students from various countries introduced to us special dances/ songs from their respective cultures – proved to be a much needed respite from all the studying and midterms we had to do. 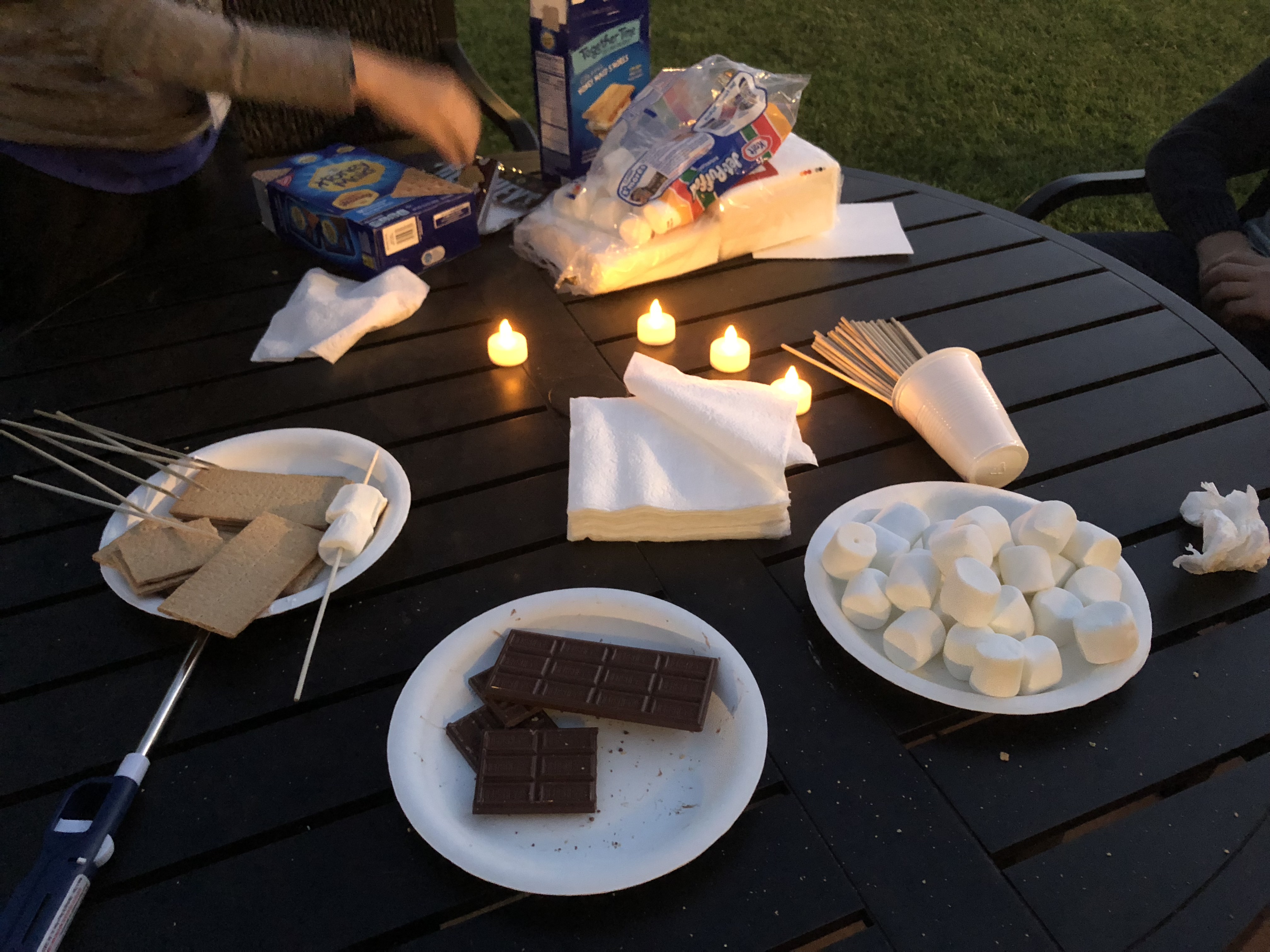 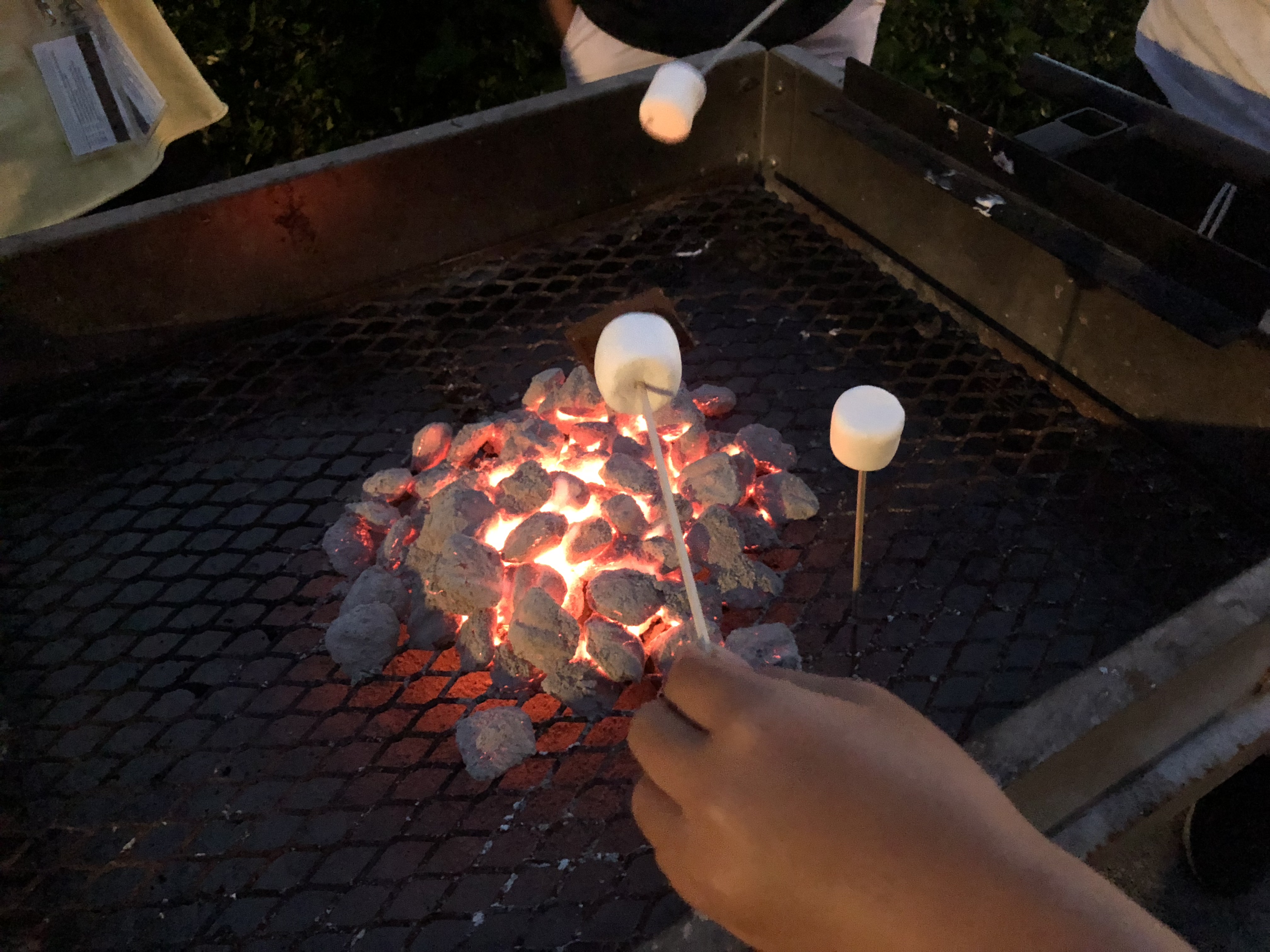 The next night, we had s’mores! With the convenience of barbecue pits placed just outside the hall, we were able to roast our own marshmallows, melt some chocolate, sandwich them between two graham crackers and devour the whole thing … Mmmmm good stuff. Just thinking about it makes me crave it now! The heat of the fire along with good food in the belly sure made great defence against the chill of the night.

It was a great week of food and friends, now looking forward to the next!