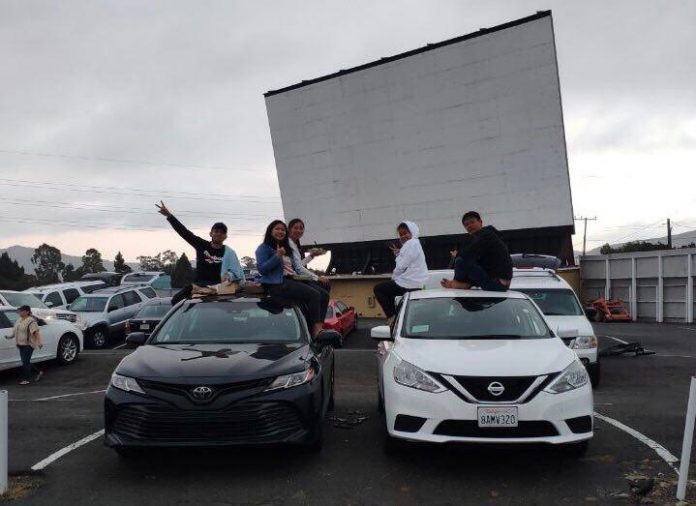 Hey readers, it’s Group 1 again! It has been a week since we enrolled in summer school in Stanford and safe to say, the experience here so far has been a gift that keeps on giving. After a week of settling in and exploring the campus, it was now time to venture out beyond the boundaries of the campus to take in the sights of America.

This year, the summer session students were rather lucky as one of the biggest public holidays, Independence Day, took place on a Thursday. Coupled with the fact that most of us didn’t have classes on Friday as per our weekly timetables, this long weekend presented the perfect opportunity to go on a road trip!

But first, a large group of the SUTD students here welcomed the long weekend with a screening of Spider-Man: Far From Home on opening night at Showplace ICON in Mountain View. Although the cinema was rather inaccessible, the troublesome commute was worth it. As we entered the screening hall, we were warmly greeted by rows upon rows of heated recliner seats! Moreover, we were especially lucky to have paid about half-priced due to a weekly promo going on. 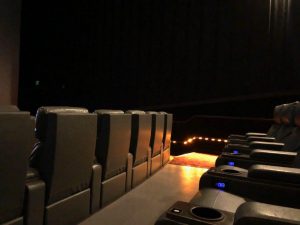 On the road trip, we went national park-hopping and cruised along part of the Pacific Coast Highway! The Sequoia National Park and King Canyon National Park was the first stop. As we drove past the gates of the park entrance, I was awed by the sheer beauty of all the natural landforms and how the winding roads were respectfully intertwined with them. The sights of blue waters traversing the lush greenery, coupled with the gentle spray of mist from the waterfalls were simply enchanting. 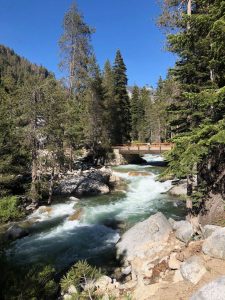 Even though we had many hikes on the trip, each one was unique and exciting as they each hosted various terrains to conquer. Some point of interest included using stepping stones or logs to cross over mini streams, climbing over fallen trees to stay on the trail or even the snow-covered ground as we hiked to higher altitudes. 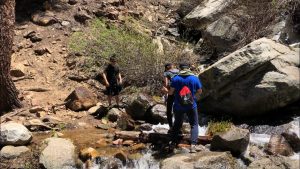 Closer to the coast, we managed to catch other interesting sights, such as the adorably lazy elephant seals and the towering Morro Rock. 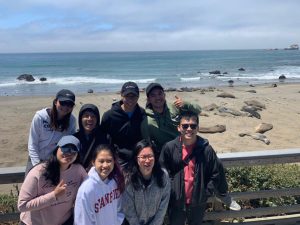 On one of the nights, we were lucky enough to catch Toy Story 4 at a drive-in cinema. It was a truly unique movie-going experience as compared to your typical cinema. Although we were largely unprepared for the cold that night, we made the most of the experience by layering whatever clothing and towels we had packed for the trip. 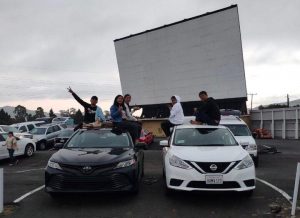 The following day, we paid the famous Pfeiffer Beach a visit and spent hours playing with the sand and taking photos. Although Singapore has so many beaches, none of them can come quite as close to how gorgeous this beach was, with the strong waves crashing against the rock formations and beaches of purple sand. 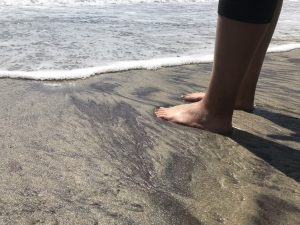 We ended the day with a 17-mile scenic drive which treated us to even more amazing views of the coastline. 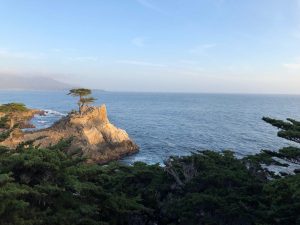 On the last day, we drove back up north towards Stanford. We went berry-picking and dropped by other fun attractions such as the Santa Cruz Beach Boardwalk. We also managed to try Marianne’s Ice Cream which is a popular ice cream parlor down in Santa Cruz which serves over 100 variations of ice cream flavors. 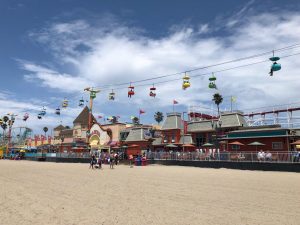 Back at Stanford University, the others who didn’t go on the trip also had a fun weekend spent further exploring the campus and the area around it via our main mode of transportation here – bicycles! They played a bunch of games at Stanford’s Oval on 4th of July over a buffet spread of BQQ food. Some of them even visited the California Academy of Sciences and the Golden Gate Park in San Francisco on one of the school-organized weekend trips!

This more or less sums up how the highly eventful week went down. I can’t wait to see what other adventures await us in the next 6 weeks to come. Alright, that’s all for now. See you in our next weekly update.