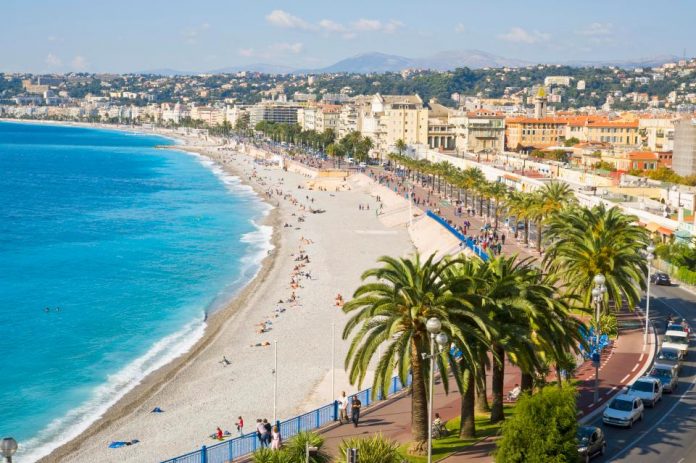 My first week of EIA was rough. It was exhausting, but I loved it.

From the very first day, my team was greeted with challenge. We did not have enough members, and that meant we had to either split up and join other teams, or somehow fill in that missing member. Right from the first day, we experienced the feeling of desperation that we were told is very commonplace for entrepreneurs. So that is a good starting point. Time to forget about shame and be thick-skinned, I told myself. I started talking to random people I ran into, pitching our team’s idea trying to get them to buy in. I even thought about poaching people who are already in other teams. It’s not the nicest thing to do, but someone told me that’s how it works out there in the real world. People come and leave, and if they choose to leave another team to join ours, it’s their decision.

Second day was even more stormy, if not worse. I had to learn to work in a culturally diverse team, and it is not easy. And this kind of diversity is way past the kind we see in Singapore. In Singapore, people know where each other is coming from, and the Asian heritage makes us rather similar. When you work with people from the other side of the world, things get messy. We don’t have common background, experience. Our brains think differently, and we express ourselves differently. We even have different ideas of how group work should be like. But we did not have much time to get these differences sorted out. Our idea was stuck down by our mentor. We needed a fresh start. We were in crisis, because while other teams are moving into problem-solution analysis and validation, we are stuck trying to decide where to begin.

Day three, things seem to get more positive. We went back to our original idea, but looking at it from another perspective. We get some encouragement and support from a new mentor, which is all we needed to go ahead with it.

Day four is customer validation day. This is the time when we have to go out and talk to real people, understand their real pain and hear it from them first hand. This is when we face the reality of whether the assumptions we made were true. This was a rough day for many teams, who had spent days investing in an idea that couldn’t be validated. At least they fail early. There is no better time to find out than now. Luckily, our team wasn’t one of those teams.

First week was so tough, and I know that the next 2 weeks would only get worse. But despite of the stormy and rocky journey that I have experienced so far, I feel like this is the closest to real world entrepreneurship that I have ever been. After all, no startup ever take of from a group of people having fun. Pain is an essential part of the process. And so far, I’m learning to love every moment of this painful journey.