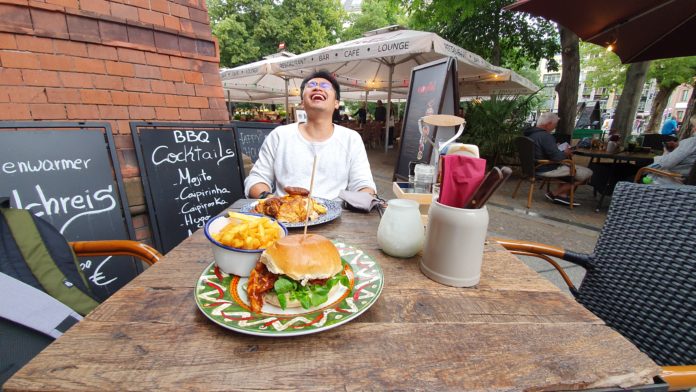 The Summer Programme in Berlin started of with us being nervouscite – a state of being excited and nervous at the same time. Our time in Berlin coincided with a nation-wide experiment of monthly 9€ unlimited travel tickets, which is really cheap. For some context, a one-way trip from the airport to our accommodation would have cost 3.80€.

Being digital natives, we were confident of using Google Maps to find the way to our accommodations. But, after looking at the Berlin Train Network map, we got confused and lost. It is more complex and has many more train lines than Singapore’s MRT. After running up and down a few escalators, we finally found our train platform. Whew, that was a relief! A very helpful app that we downloaded was City Mapper which told us both the timing and recommended transport options. 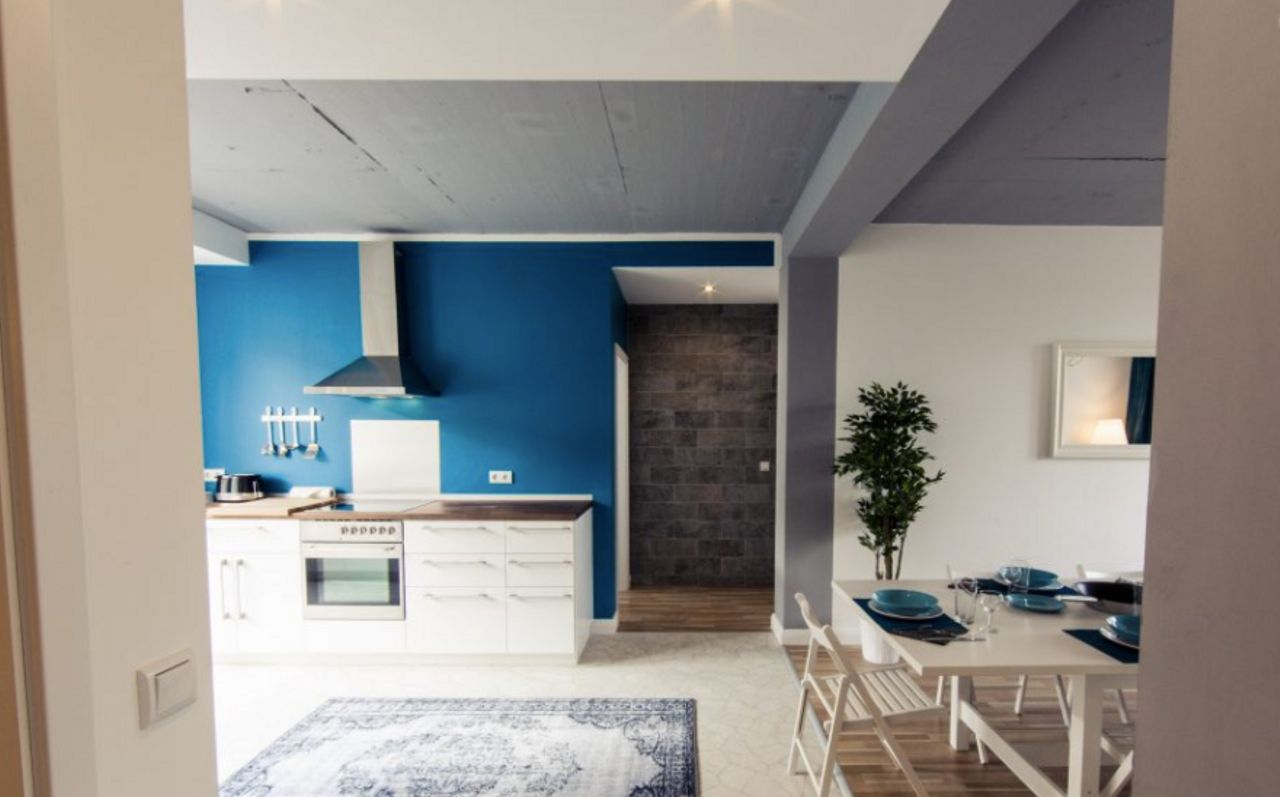 The accommodations that was found included a kitchen, living room, 2 toilets and 3 bedrooms. There was a total of 10 beds which was more than enough space for our group of 9. Fun fact, having 2 toilets in a house is not common here. We are about 30 minutes away from school by train, hence, the first weekend in Berlin was spent settling into the accommodations and familiarizing ourselves with the route to school as well as the neighbourhood. Tempelholf is a good location due to the variety of amenities there. There are 3 supermarkets around the area – Aldi, Lidl and go asia, an Asian supermarket. We were greatly surprised to find many food options available, as well as the fact that Tempelhofer Feld is there. This former airport ground is currently Berlin’s largest open-space park where you can see Berliners chilling in the grasses, jogging and playing different sports. 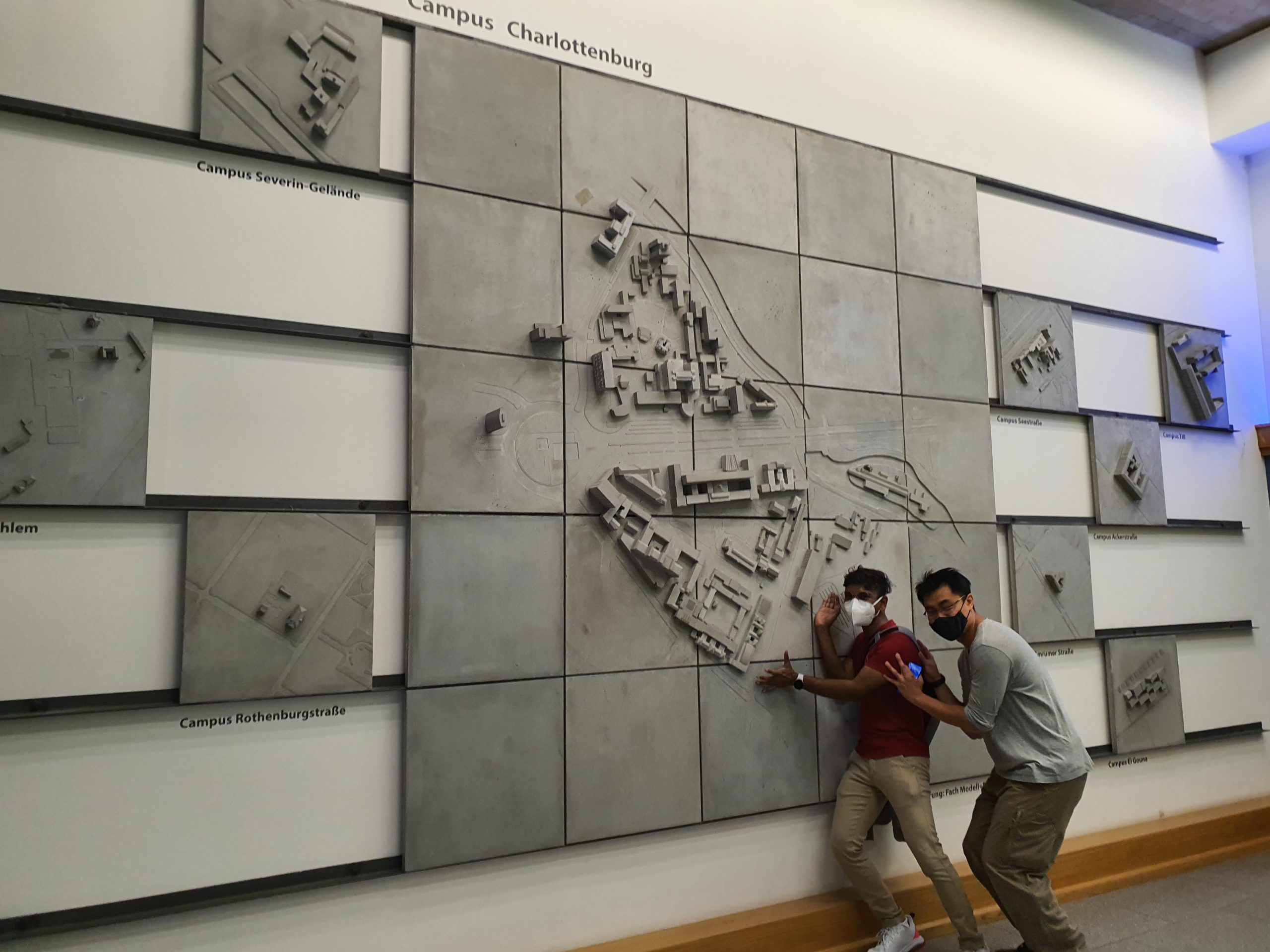 We started our first day with a group picture in front of TU-Berlin’s main building. This was followed by an introduction session where we got to interact with our new classmates and went on a tour around the university guided by the student facilitators. 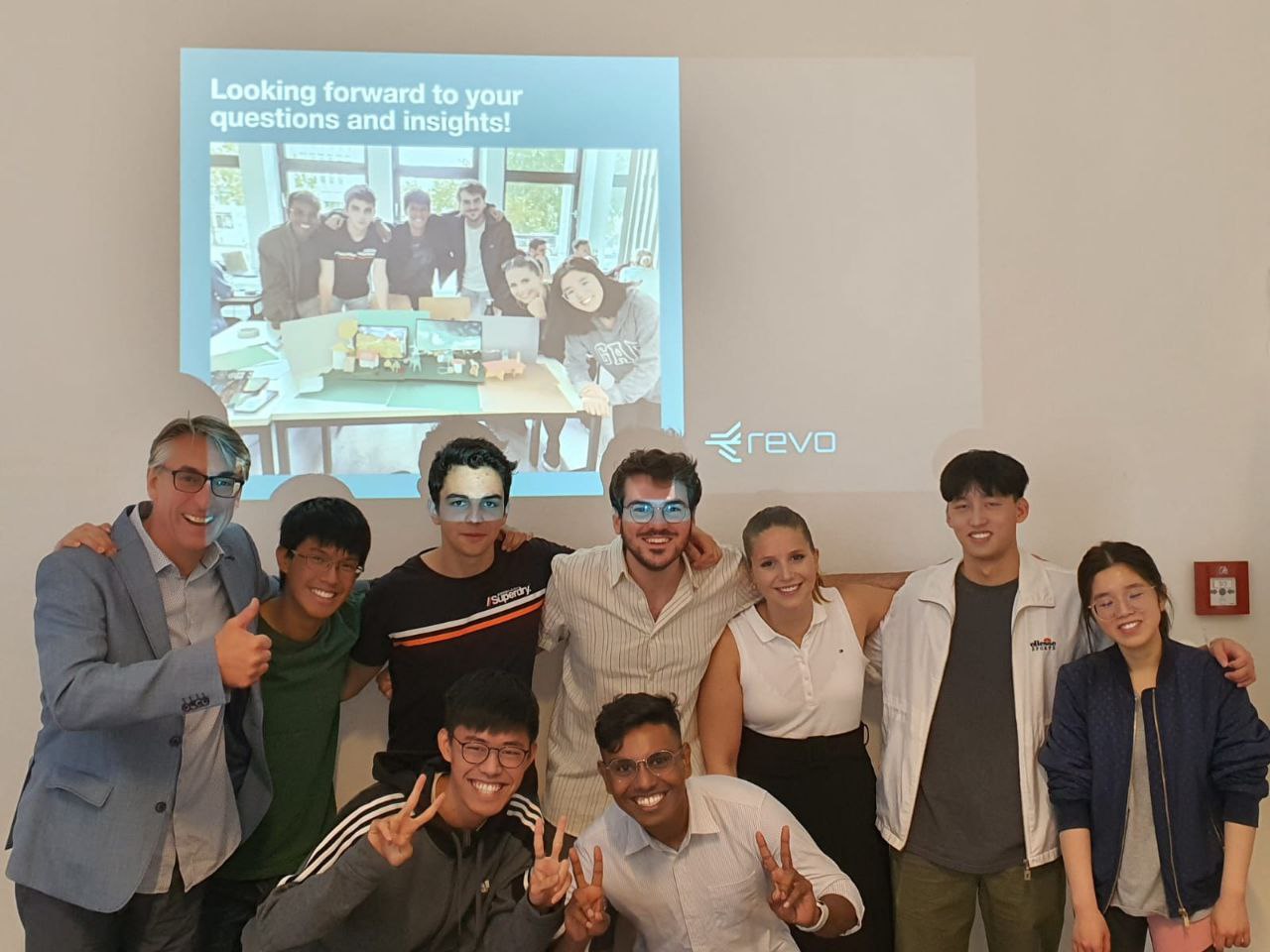 Is it even an overseas exchange if it’s just studying? Summer University of Berlin was very kind to organise cultural events to enrich our experience in Berlin. It is a great avenue to explore landmarks and activities that you might not have thought of otherwise. The very first event was a boat tour where we got a quick rundown of some of the main attractions in Berlin as we drifted down the winding river. Places such as the Futurium Museum, Berlin TV Tower, Reichstag, and many more entered our sights.

The next cultural trip was a journey to the famed Berlin Wall where we got a guided tour and learnt more about its rich history. The power of love was showcased through the numerous stories of sacrifice and bravery during those trying times. Some people went past the wall several times despite the fact that they could get caught, to help their loved ones and others to get across the wall. This feat was all the more impressive as the German Democratic Republic installed a second wall as well as other dangerous precautions to try and keep people from crossing the wall.

No cultural experience is ever complete without food. Upon arriving in Berlin, we were overwhelmed by the great variety of bread (Brot in German) which is very cheap here. For example, a loaf of bread costs 0.99€ (about SGD$1.50) while a donut would put you back 0.50€ (about SGD$0.75). We also managed to get our hands on a wide range of food such as döner kebab, currywurst, chicken schnitzel. 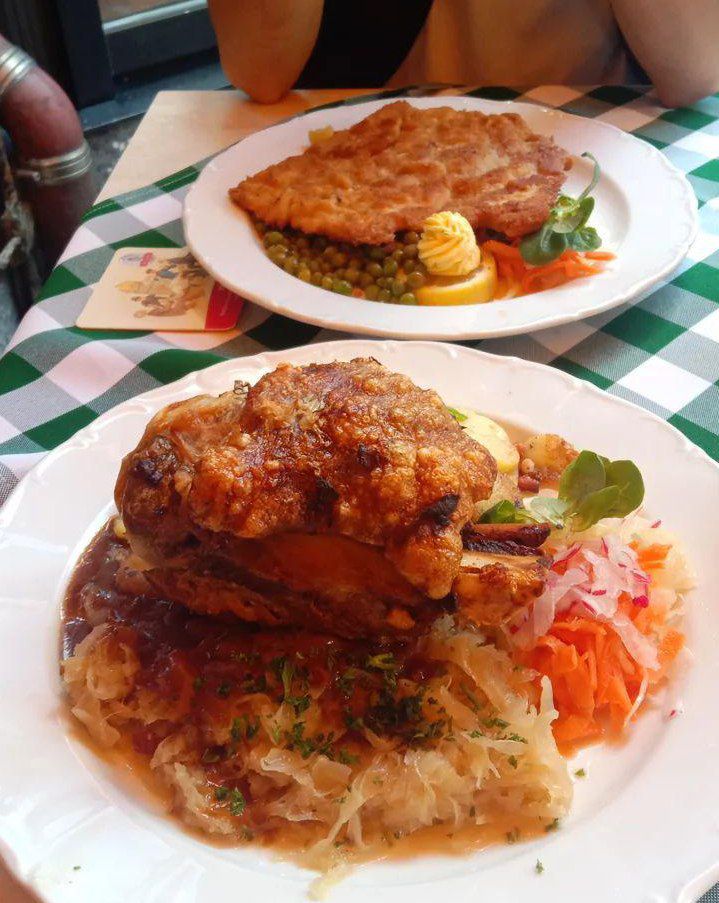 Are you salivating yet :p