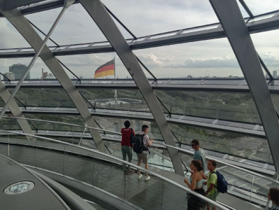 Halfway Through the Exchange

A month has passed and we’re halfway through our exchange trip but there was still much to explore in Berlin. 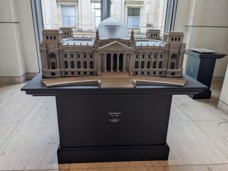 The first cultural trip this week was to the Reichstag Building, the seat of the German parliament. Berlin IS the capital city afterall. 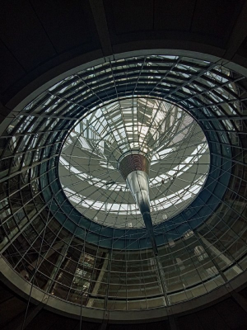 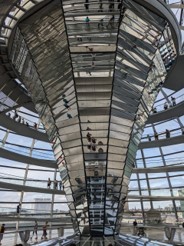 Glasses and mirrors are an integral part of the building, with an intent to move towards reflecting the transparency in the German parliament. The glass dome was designed to be environmentally friendly in allowing daylight to shine through the mirrored cone. 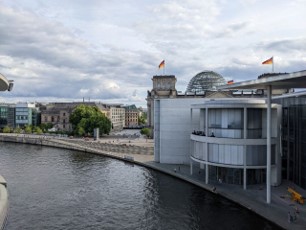 The views from the bridge that the tour guide allowed us to go on to, on the condition we promise not to jump on it all at once. Evidently, we complied. 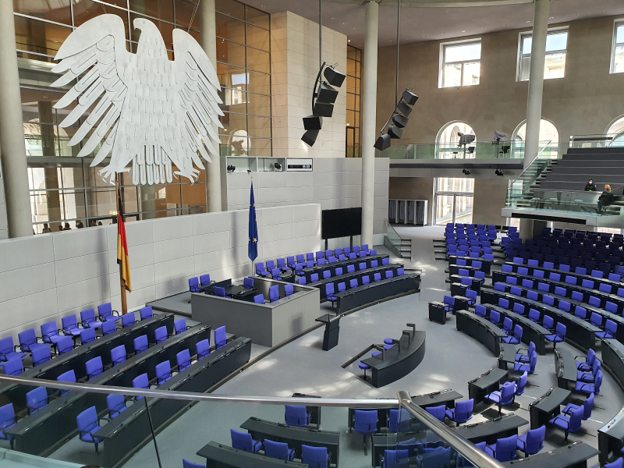 The seats of the German Parliament. There is no hearing during this 2 months period, while the members are back serving their own constituencies. This creates the opportunities to allow visitors to enter.

We took the chance to visit the East Side Gallery. What used to be part of the Berlin Wall, is now a 1.3km long open-air gallery. More than 100 artists were involved in its creation, the results of which have elevated it to a protected memorial status. 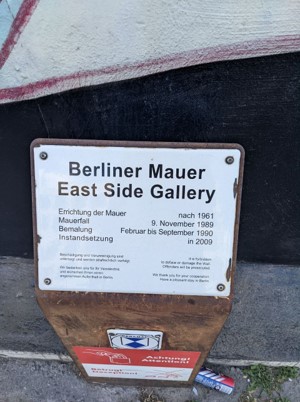 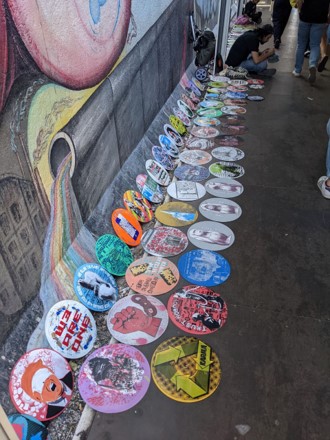 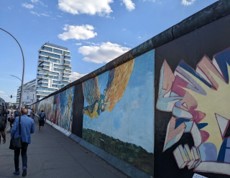 Another trait of the gallery is that one may find several people selling their artworks along the walkway. 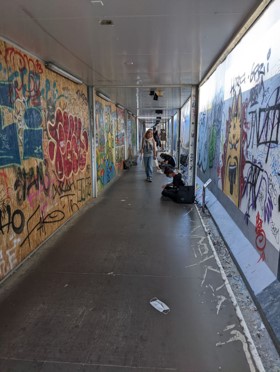 With its location just beside the river bank ending with the Oberbaum bridge, the entire walk can be thought-provoking and romantic. If that is not enough, there is also the option of taking on the Boat Trip (we had our share of that already few weeks before this hehe..).

Street Food Thursdays makes Markthalle Neun a really vibrant and happening place, where you can enjoy food from around the world. There is Italian pasta, Nepalese dumplings, German Käsespätzle (similar to Mac’n’Cheese), Mexican tacos for example. One of our favorite shops that we go back to each time is the ice cream shop, Rosa Canina. Organic ice cream of various interesting flavors are sold there. They have vegan options as well. 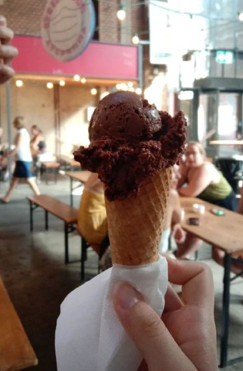 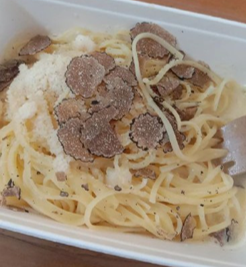 Every other day of the week except Sundays, there is a selection of bread, meat, cheese, vegetables and fruits being sold.

When you’re in Berlin and still cannot give up the familiar taste of bubble tea, fret not for there are decent bubble tea shops around. One of the more legit bubble tea chains is ComeBuyTea. Their bestseller is the Ultimate QQ Milktea, which is made with fragrant Ceylon tea and super chewy tapioca pearls. Not only do they sell milktea, they have refreshing ice teas and teapressos too. Of course, the milk tea here is more expensive than what you can find in Singapore, but this chain is worth it if you’re strongly craving bubble tea. Some other bubble tea shops use powdered flavoring instead of brewed tea >< 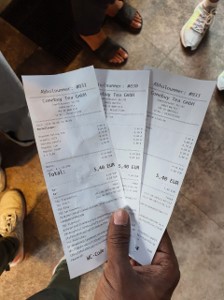 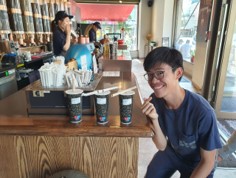 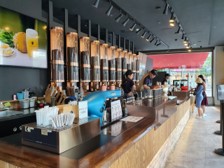 Doni had the idea to try to attempt the 100 000 steps challenge, and he decided to do it while in Berlin. Good job, Doni! 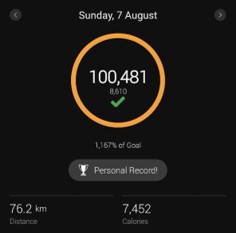 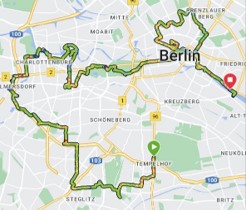