Alright! So 10 weeks into our ALP journey and here’s another update on our progress thus far. =)

Previously we have come to the same agreement with the pet toy company on our pet product designs. The Dogcam and the LED costume concepts were well received by the company, and for the past few weeks we have proceeded in acquiring the electrical and hardware components to build on the functionality of the respective products.

The Dogcam uses the heart rate sensor to measure the heart reading of the dog and triggers the camera on the dogs collar via a microprocessor (ardunio) whenever the reading passes a threshold level. So whenever the dog gets excited, a picture will be taken by the camera and be uploaded to dropbox wirelessly, enabling the owner to view the photos via mobile app or laptop with ease. 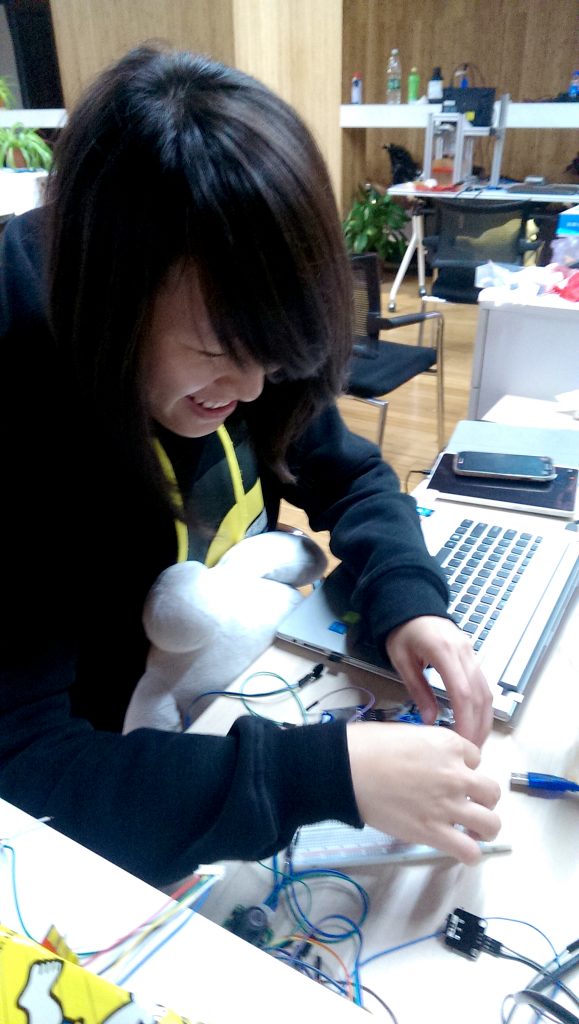 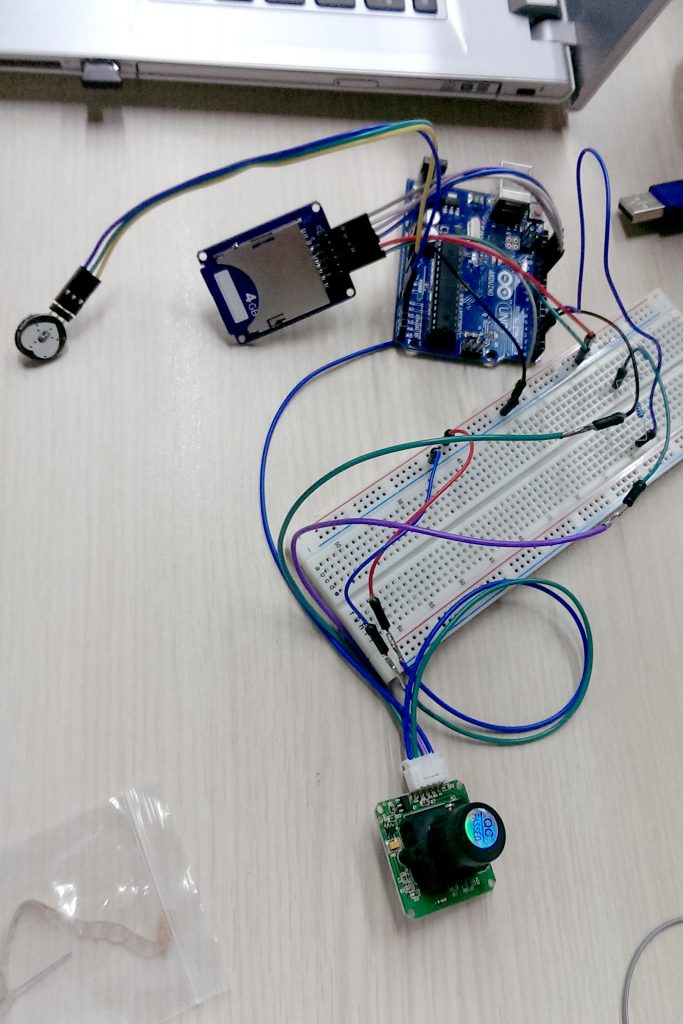 Initially arduino uno was used as the microprocessor to take the input reading from the pulse sensor and triggers the camera whenever the pulse reading exceeds the threshold level. The photo captured will then be saved in the SD card via the SD card adapter. However, we realised that 1st pulse sensor we used was not accurate and often gives fluctuation in readings. This resulted in inaccurate result and often failure to even trigger the camera shutter. This prompted us to get better heart rate sensor for better accuracy and reliability. Polar heart rate sensor then comes into the picture. 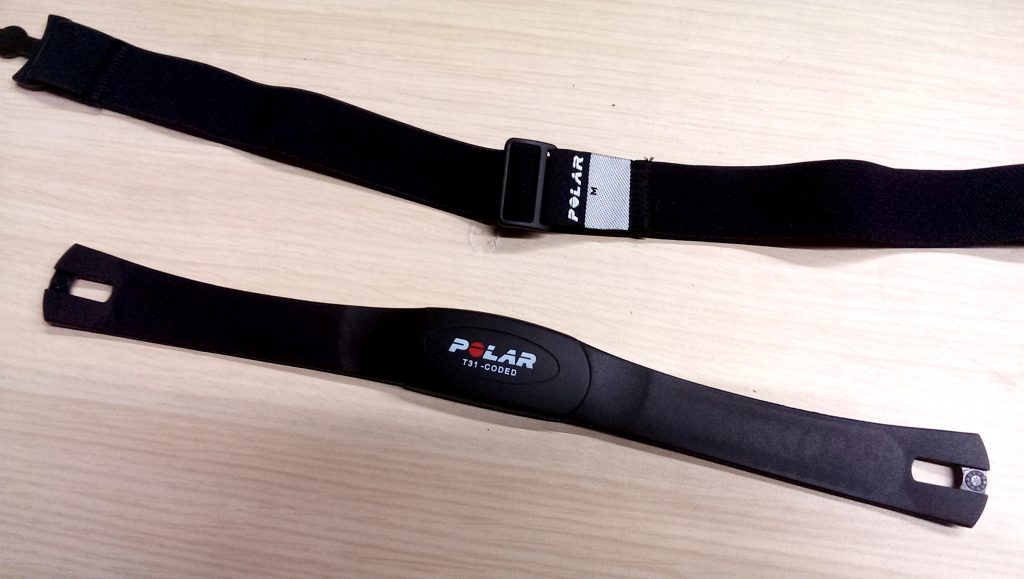 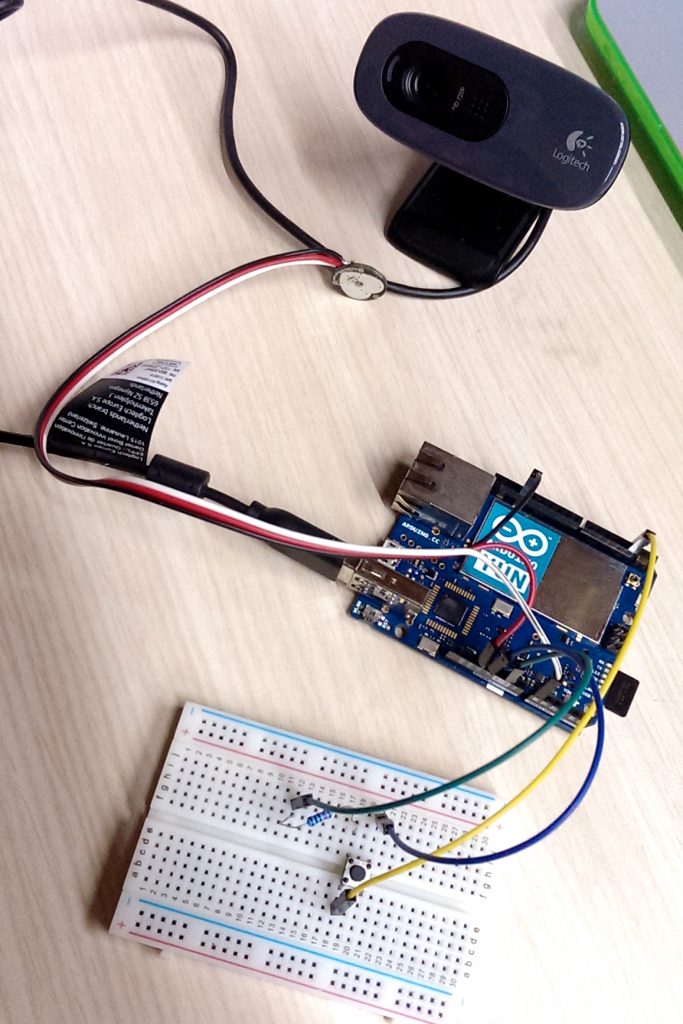 Polar heart rate sensor uses electrical waves to accurately measure the heartbeat from the pet dog. Along with the polar heart rate monitor interface (HRMI) that we purchased from sparkfun US,  we hook it up to the ardunio YUN this time to introduce wifi capability for the device. After a couple of attempts, the polar sensor successfully triggers the camera shutter, and uploads over to the dropbox. =)

In our following weeks we will work alongside with the pet toy company for the Heartcam casing and the collar design. The artistic impression of the finalised product would look something similar to this. 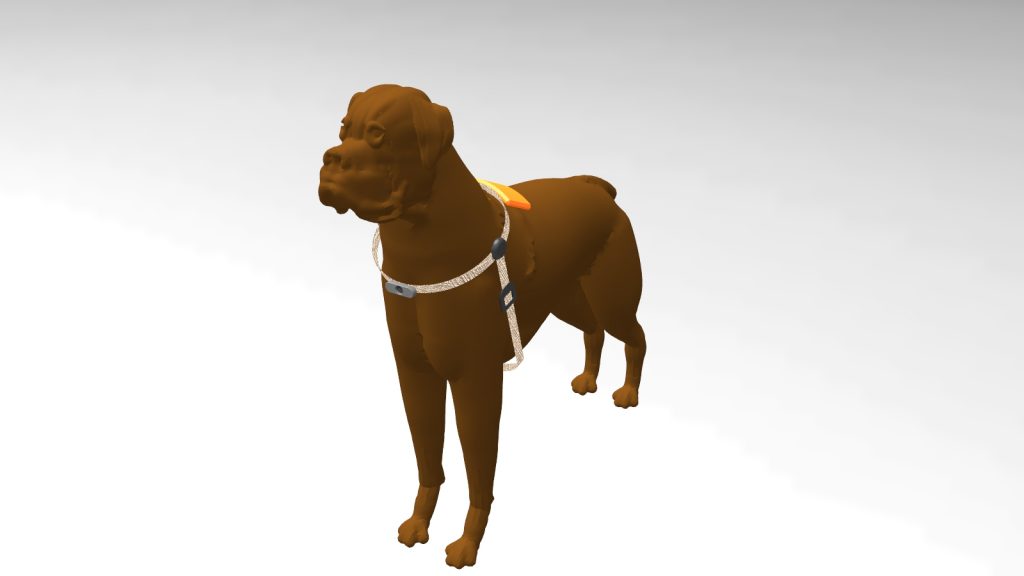 The LED Costume is another pet product that we just recently acquire and started with, after the DogCam manages to work pretty decently. We got the components two days ago and we are currently still in the process of tweaking the code for the LED display to work seamlessly. 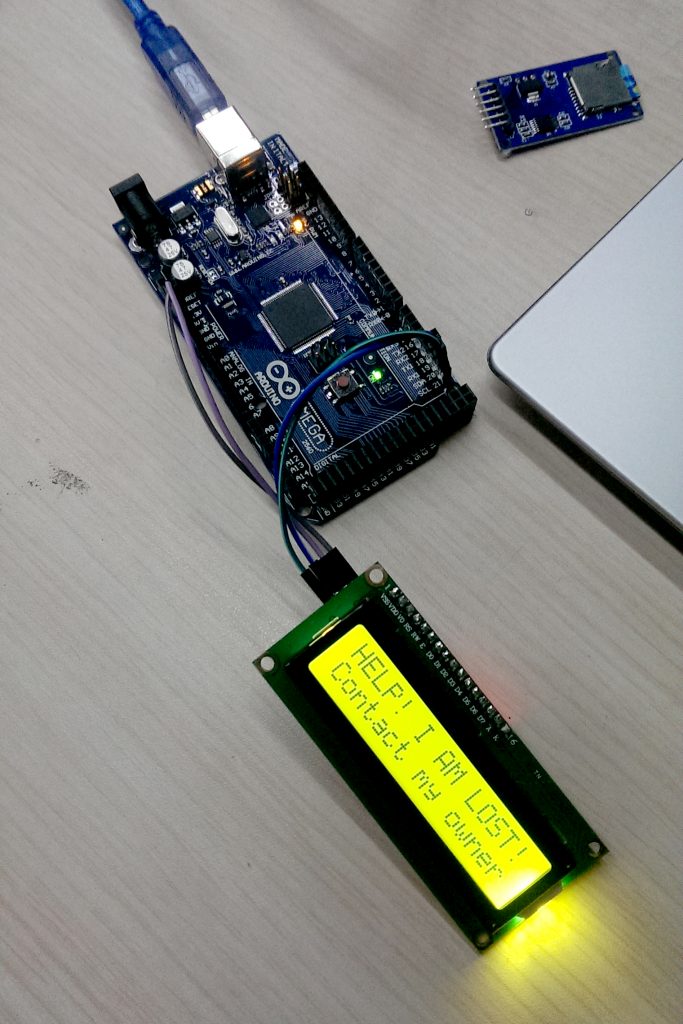 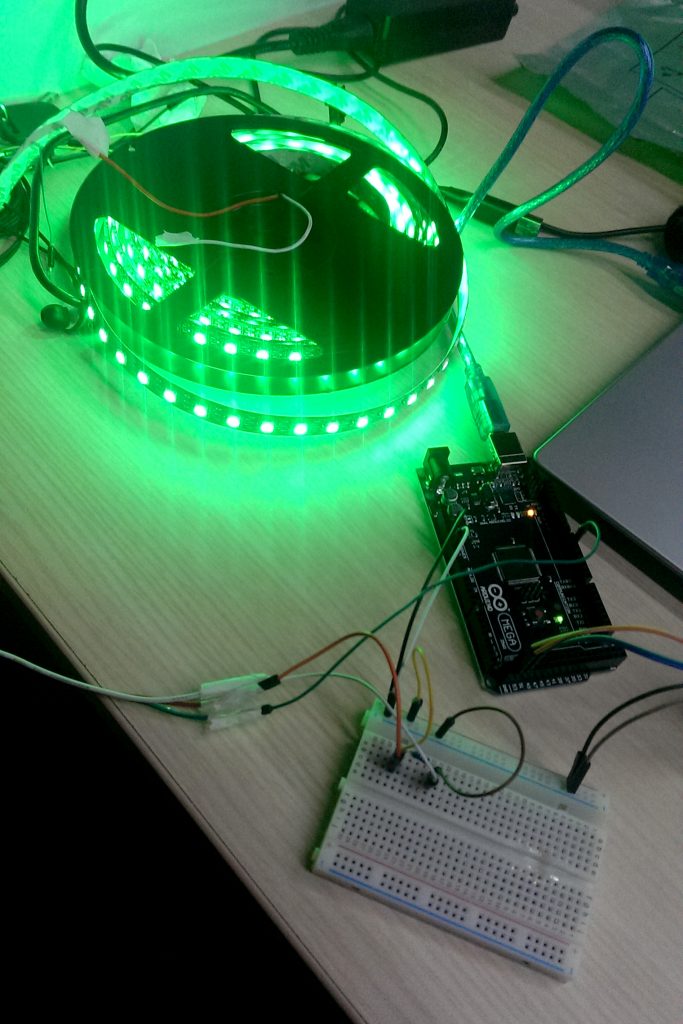 The LED Costume is a trendy addition to the conventional pet products in which it uses full RGB LEDs to light up the costume of the dog. We will aim to retain essential features such as adding LED message panel for owners to display customizable words through phone app. For instance, in the unfortunate event when the dog gets lost, the owner can reflect essential contact details on the display. 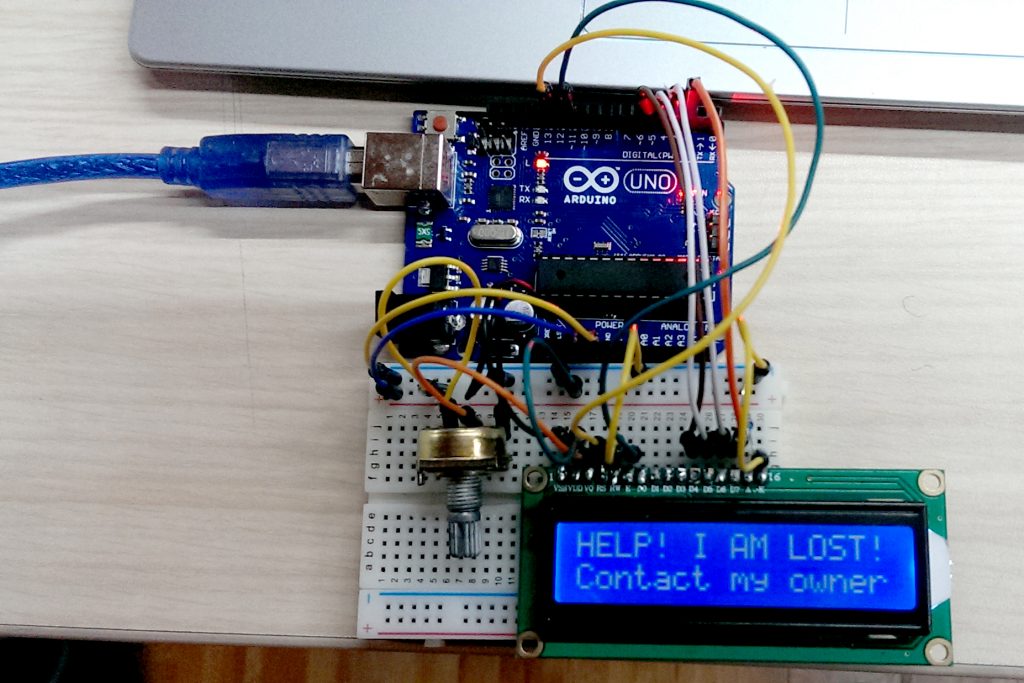 The microprocessor we use is the ardunio mega as it has greater storage capacity than the conventional ardunio uno. We bought 5 metres of RGB LEDs, a total of 370LED lights, for the lighting display.  Our ultimate aim would be to successfully run the LED strips that would display scrolling messages and picture. So stay tune for that!

We will provide further updates next week! Cheers!