So this week was a breather for my theme as my teacher went to Singapore for a week. Without bringing us along sigh. So we went to consult one of the Professors who taught class 2 Rhinoceros. 魏老师 runs a taobao shop selling his own designs of incense holders, cups and decorative items. He evaluated our designs this week and made us think about things we did not consider, like if the product looks like a product or just another one of those handmade item. He taught us to think of what kind of concept we want, a clean one or a raw and natural kind. With that we rhino-ed a few new ideas for our speakers. 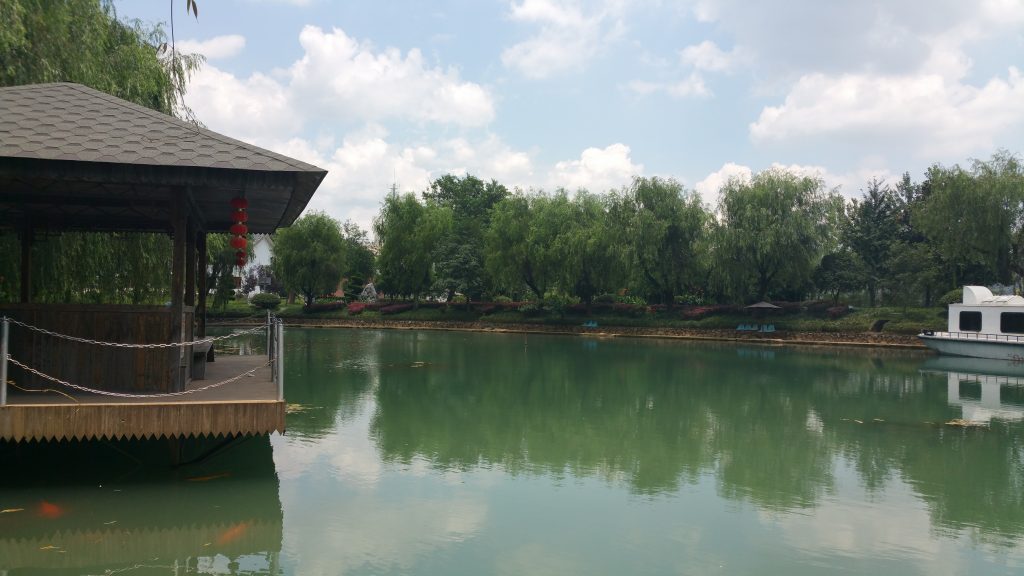 View of the world just outside the cave entrance 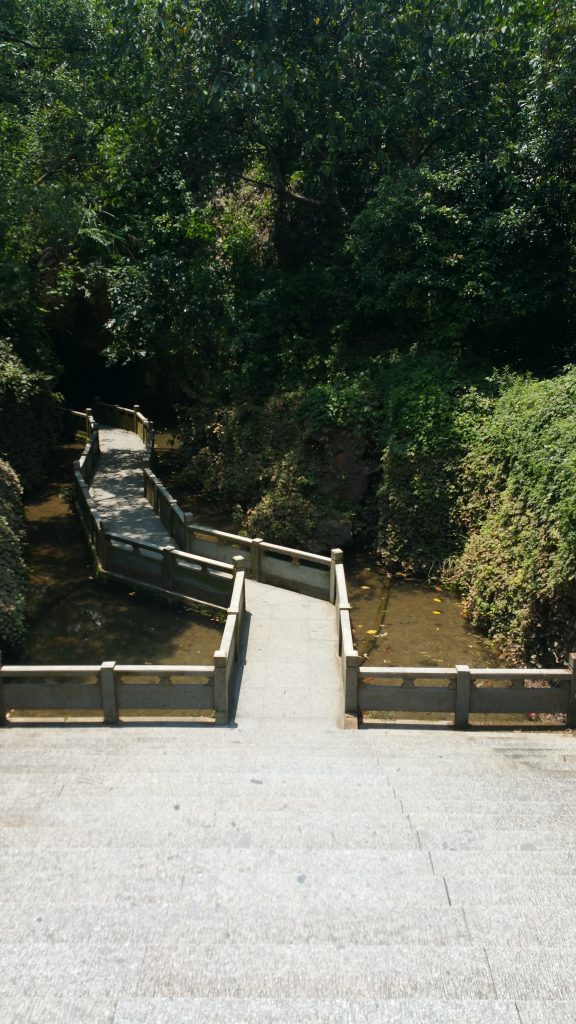 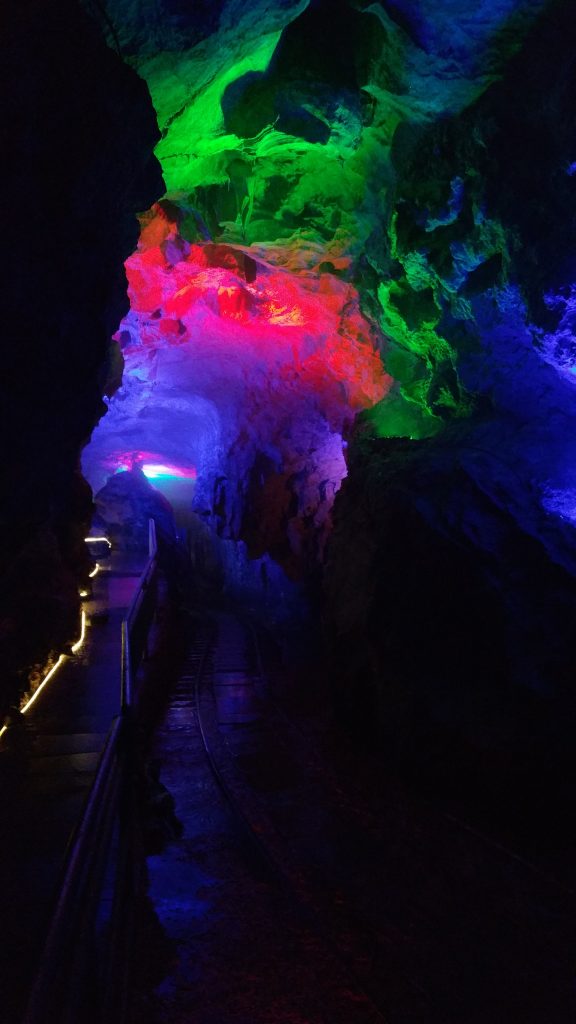 Adjusting to the claustrophobic dark cave 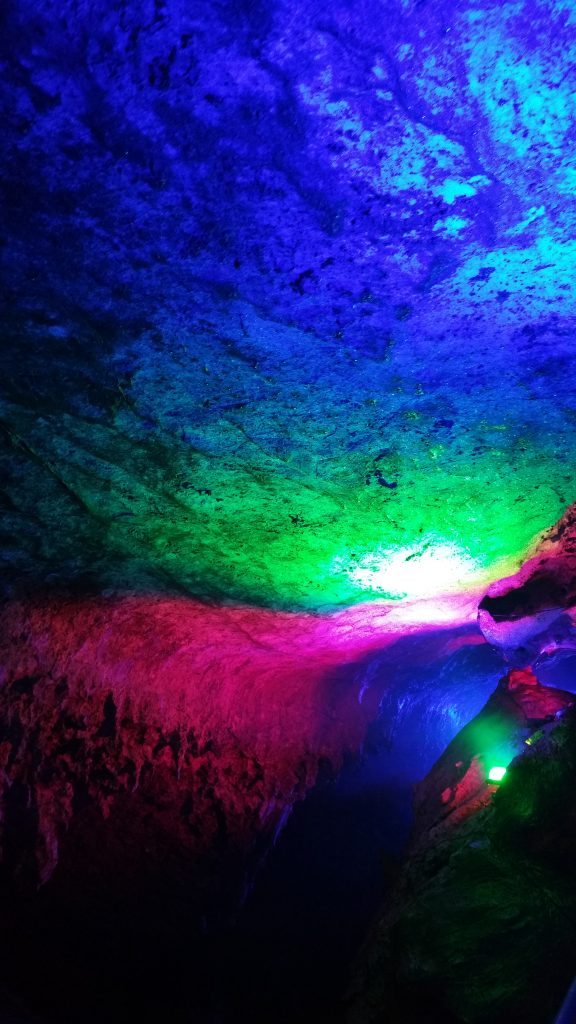 There are water droplets on the ceiling of the cave (i’m not lying, the camera isn’t doing the pretty effect justice) 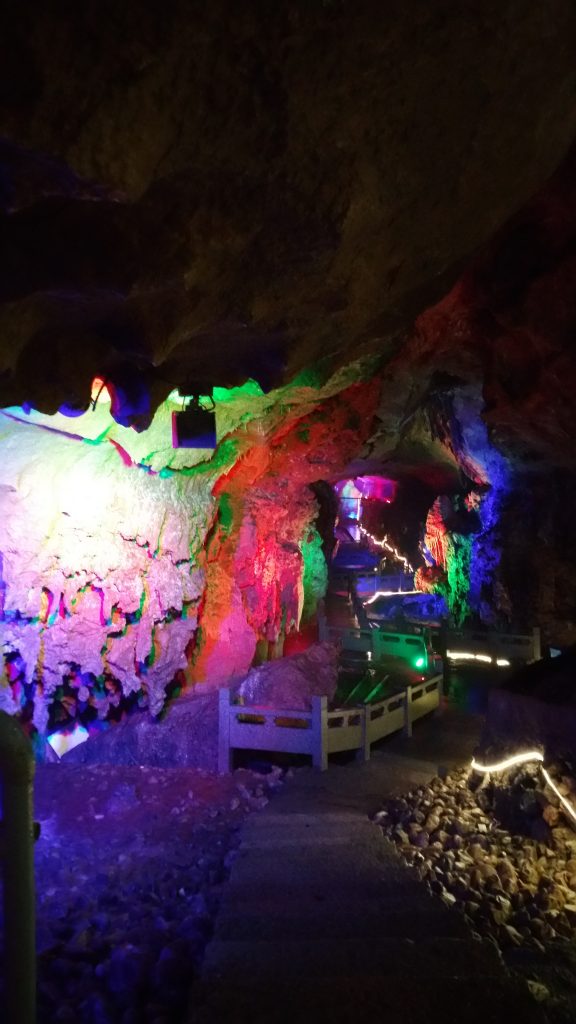 Near the exit of the cave

So from this cave we discovered that the perception of a cave being a hole in a mountain is not universal. It can have steps worth easily more than 8 storeys high 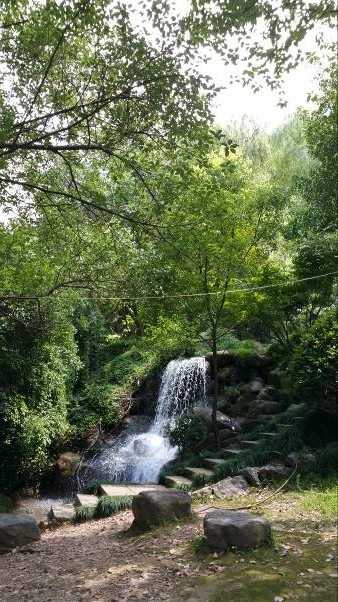 Waterfall we met outside the cave 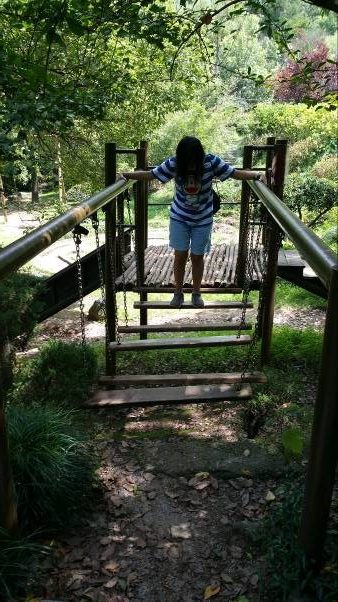 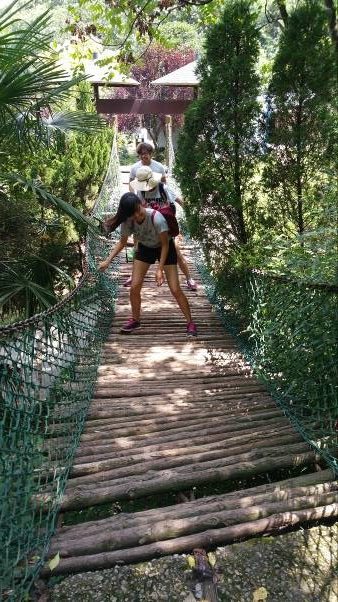 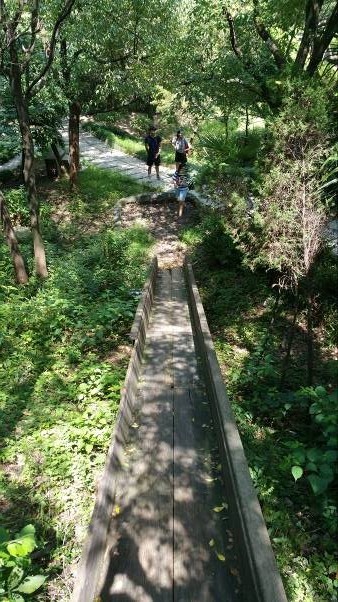 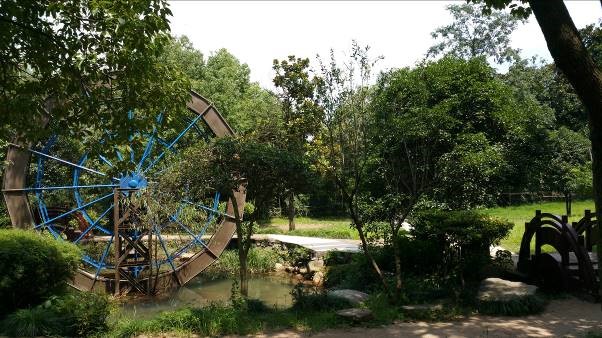 A waterwheel with no water hmm 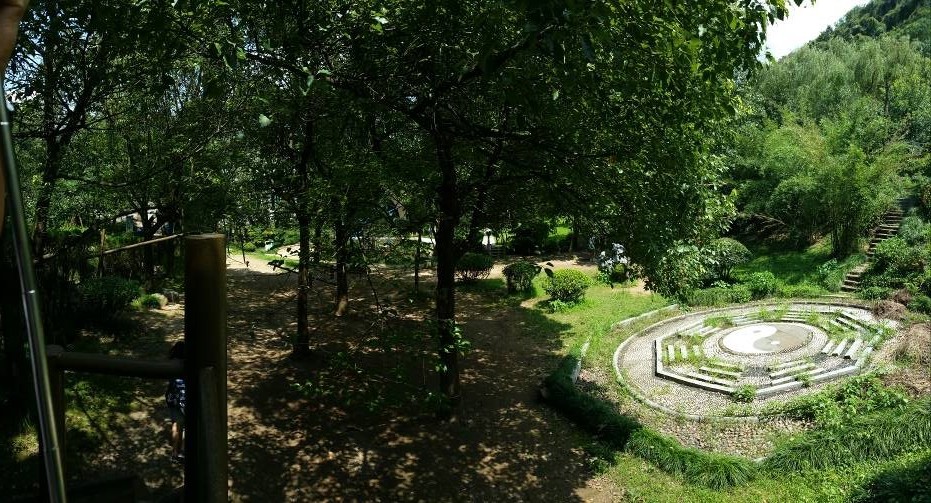 Ba Gua beside the playground, should be there for some fengshui purpose from what we learnt about fengshui while doing our project 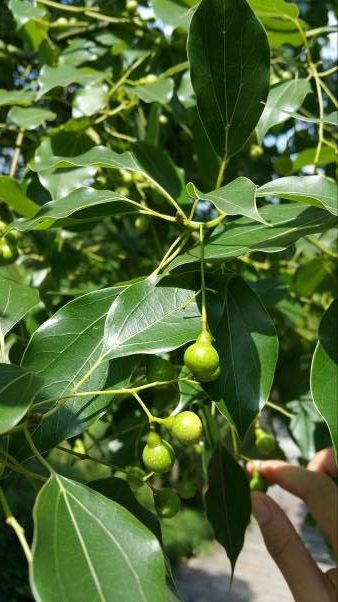 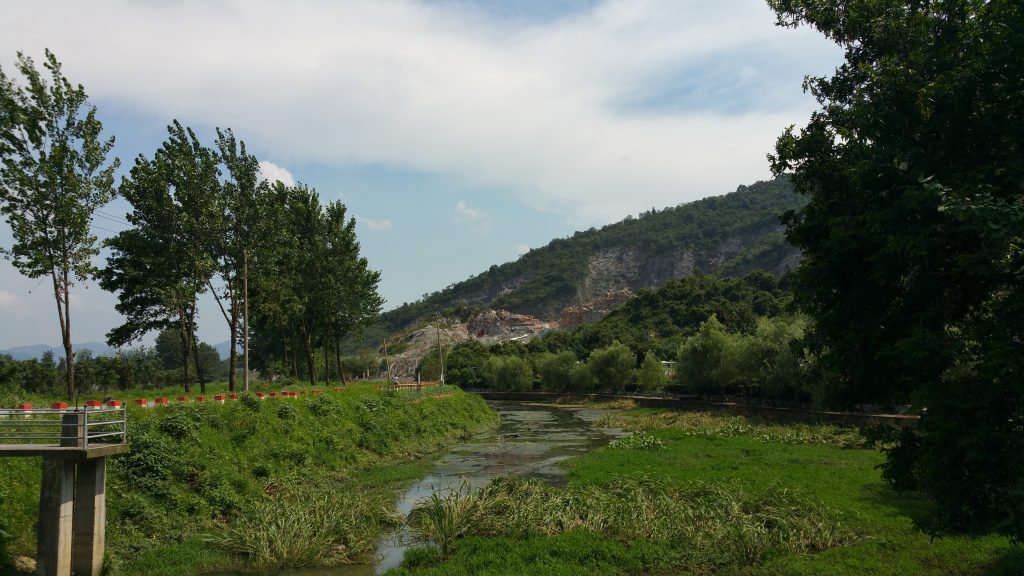 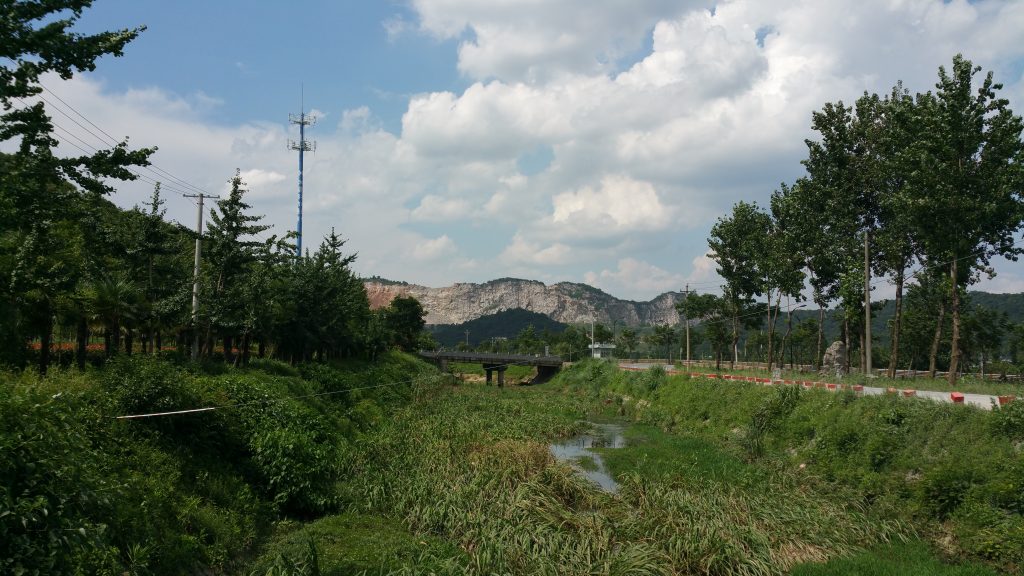 While walking to cave 2, reminds me of Yosemite 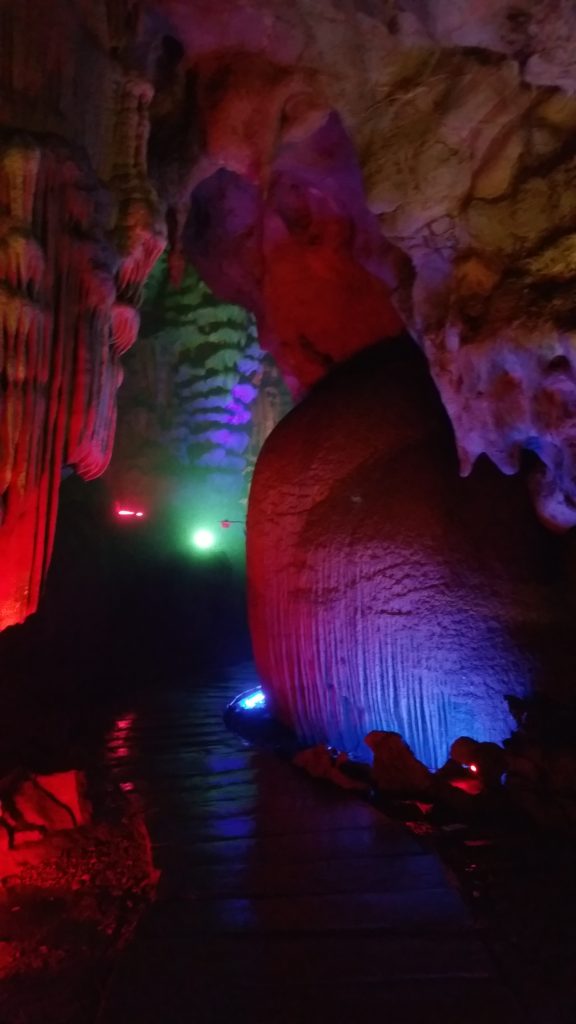 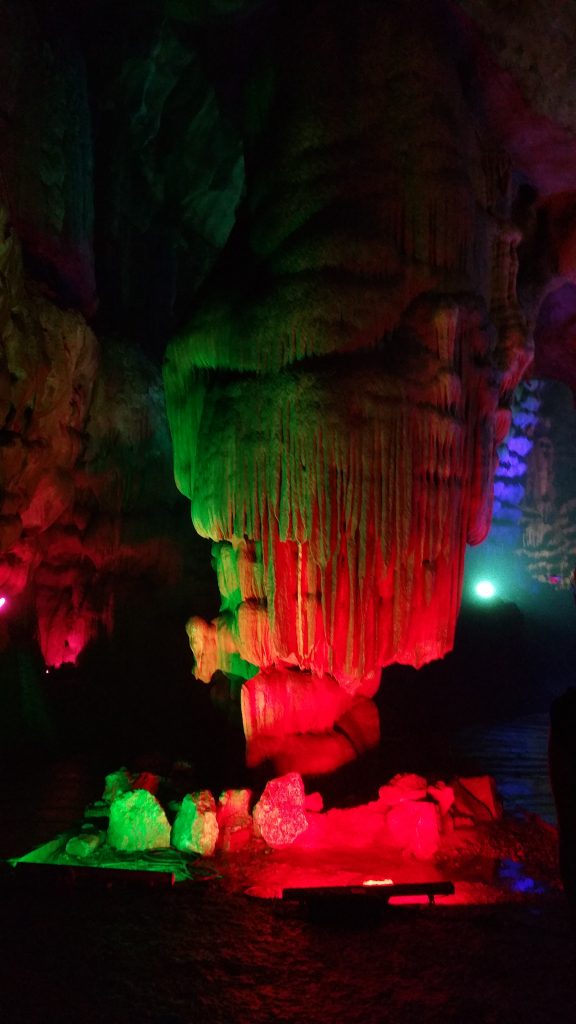 Not many photos because this cave involved a short walk on flat ground and a long long climb up back to the top. The exit of the cave was on the top of one of the mountains while the entrance was at the foot. Bats were present too, got hit by one flying one. There was no one else in the cave when we were in it too. This cave is not for the weak hearted. 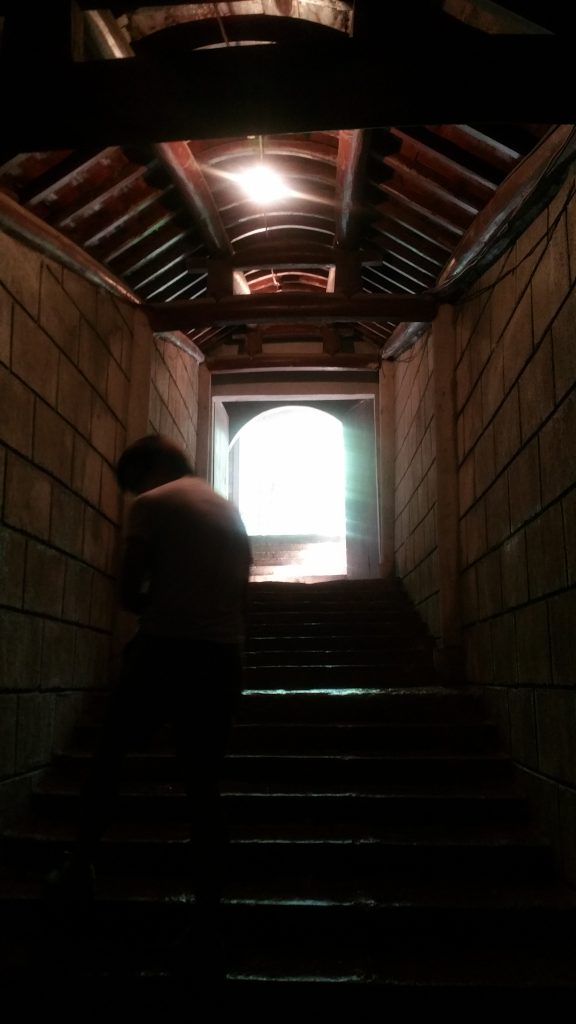 When we finally saw the light 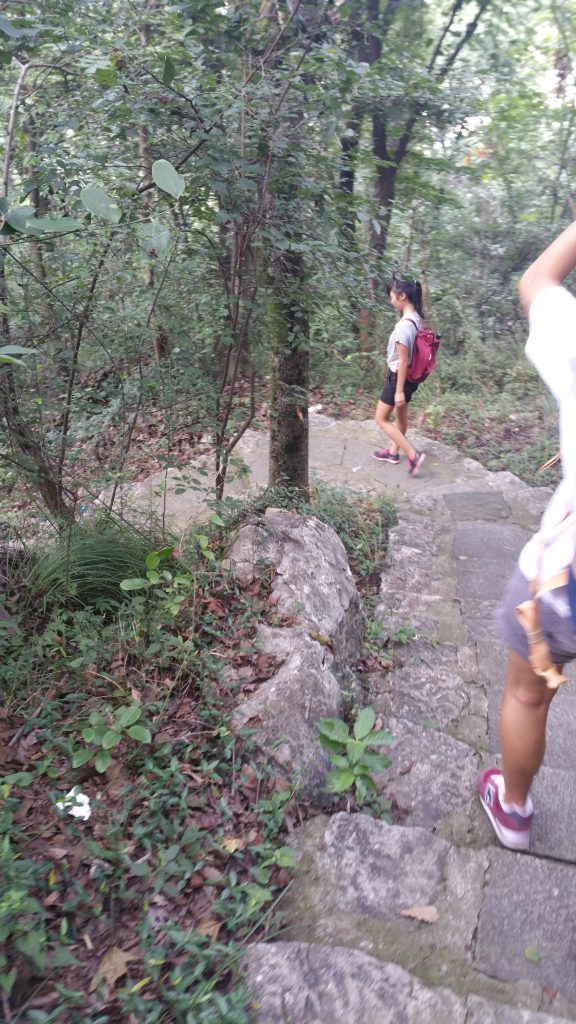 Walk down the mountain to the entrance where we entered 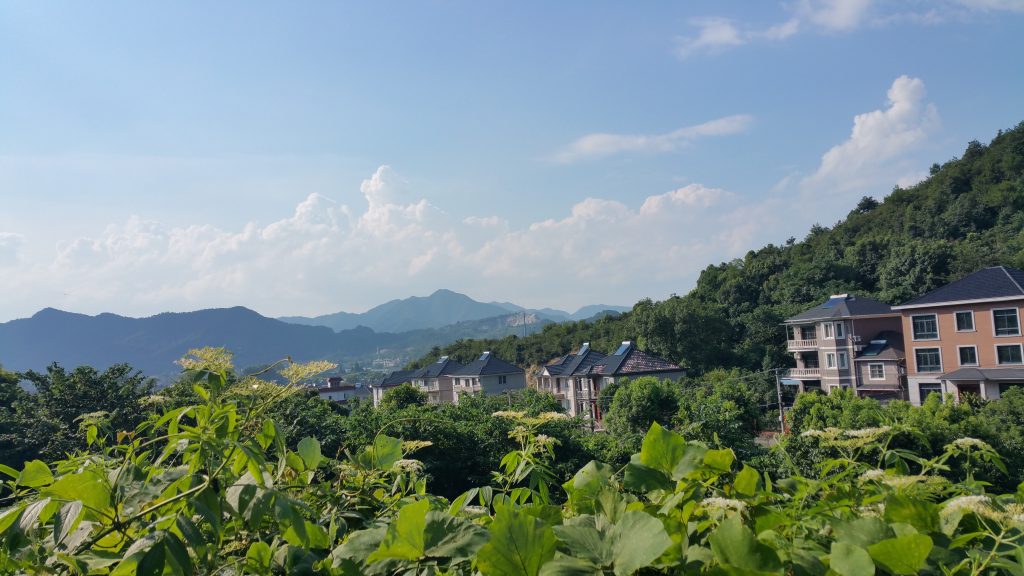 Views from walking down the hill that cave 2 was at 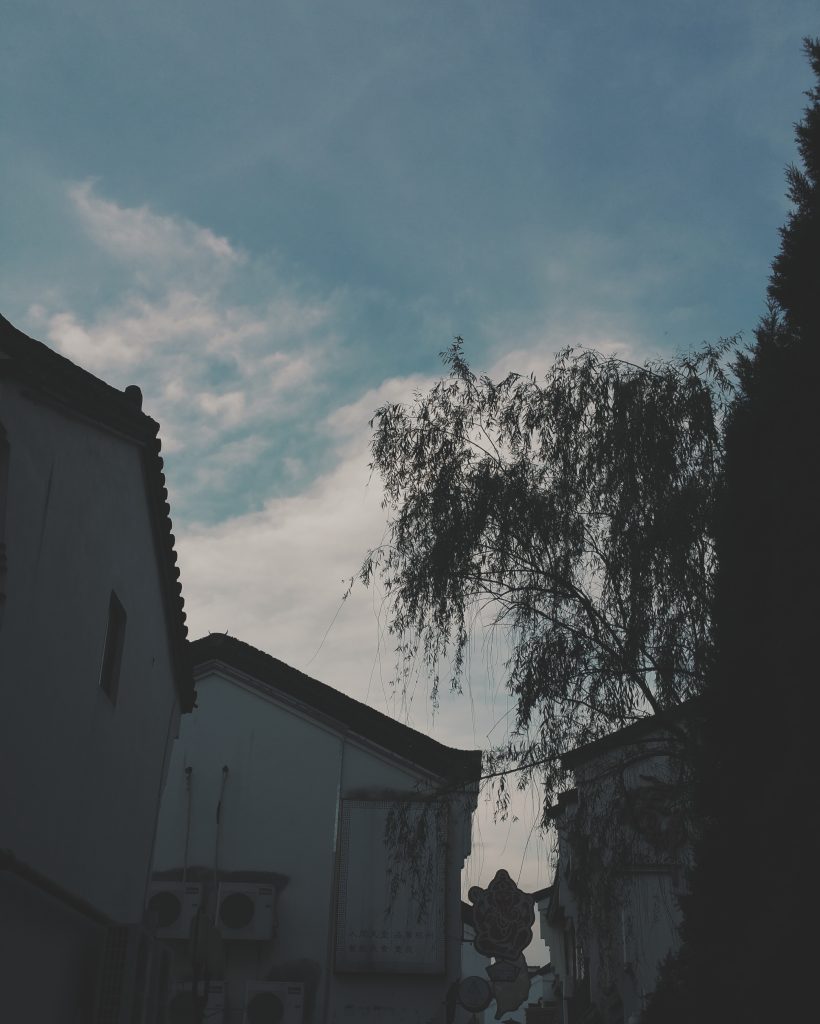 Back to 河坊街 for postcards 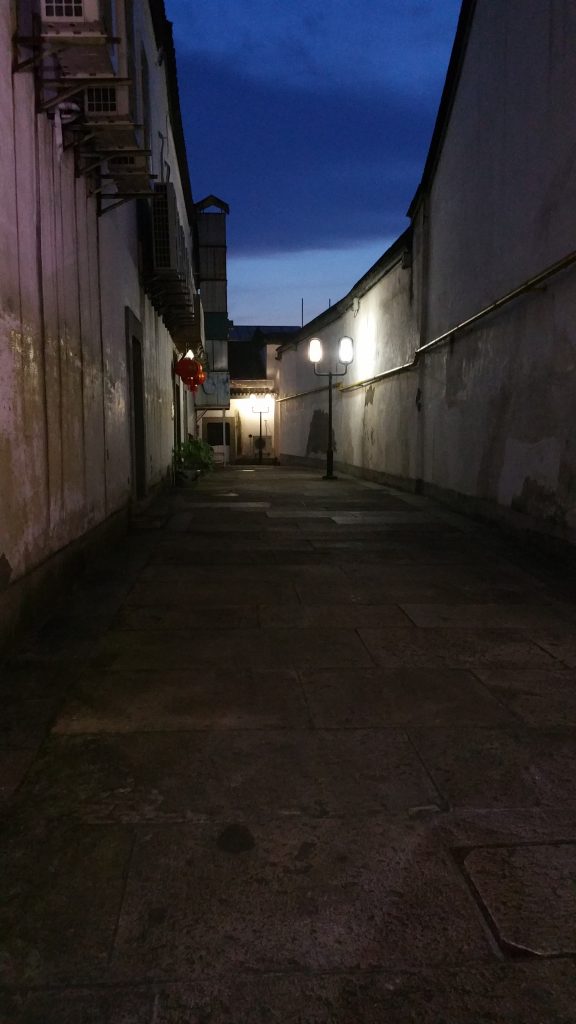 One of the streets where we had dinner at, feels like a movie can be shot here 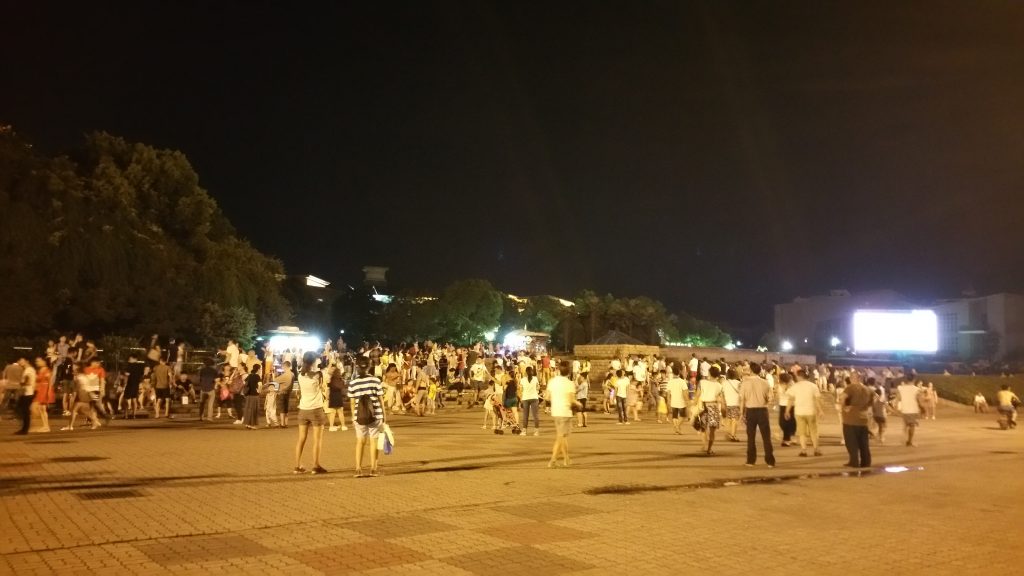 Another plaza which allows for the young and old to do their own leisure activities. One thing special to China is that they have a lot of 广场 for groups of aunties to do inline dancing, kids to learn roller skating or play with some childhood toy, elderly doing calligraphy on the floor with a huge brush and water and so on.

Starting my photo editing of this trip, this was near 文化广场, an interesting mix of old architecture along with the modern ones.