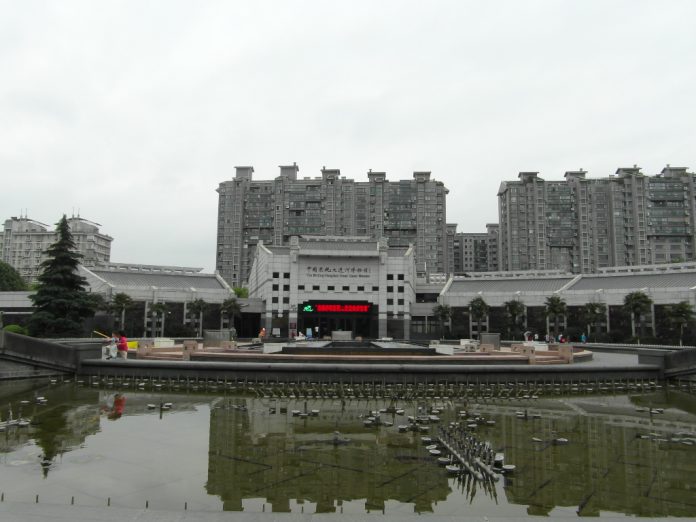 Taking a 滴滴 cab, we reached 湖墅学校 (Hushu school) for the first time and met with the teachers. After a lengthy discussion, it was decided that we would bring the students on an outing to 杭州大运河博物馆 (Beijing Hangzhou Grand Canal Museum).

At the beautiful canal, the teachers informed us of our task. We were to be a day of Earth Guardians (pardon the cheesy translation) and raise awareness on the 3Rs together with Hushu students. 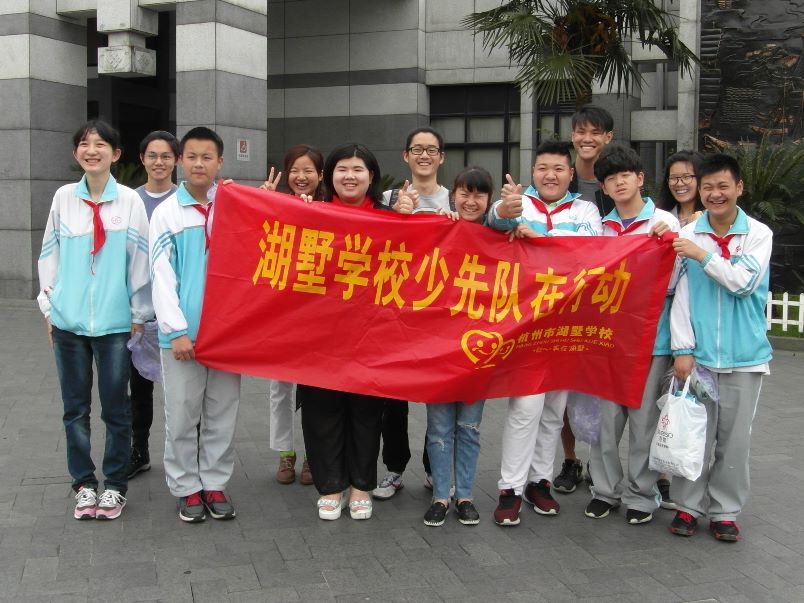 Since Hushu is a school for special needs children, it was understandable that having to reach out to people and explain about the 3Rs would be a daunting task. Yet the students were clearly unfazed as they eagerly approached (mobbed!) the passersby to hand out flyers and try to explain their cause. I dare say their enthusiasm and initiation even beats the most of us SUTD students! 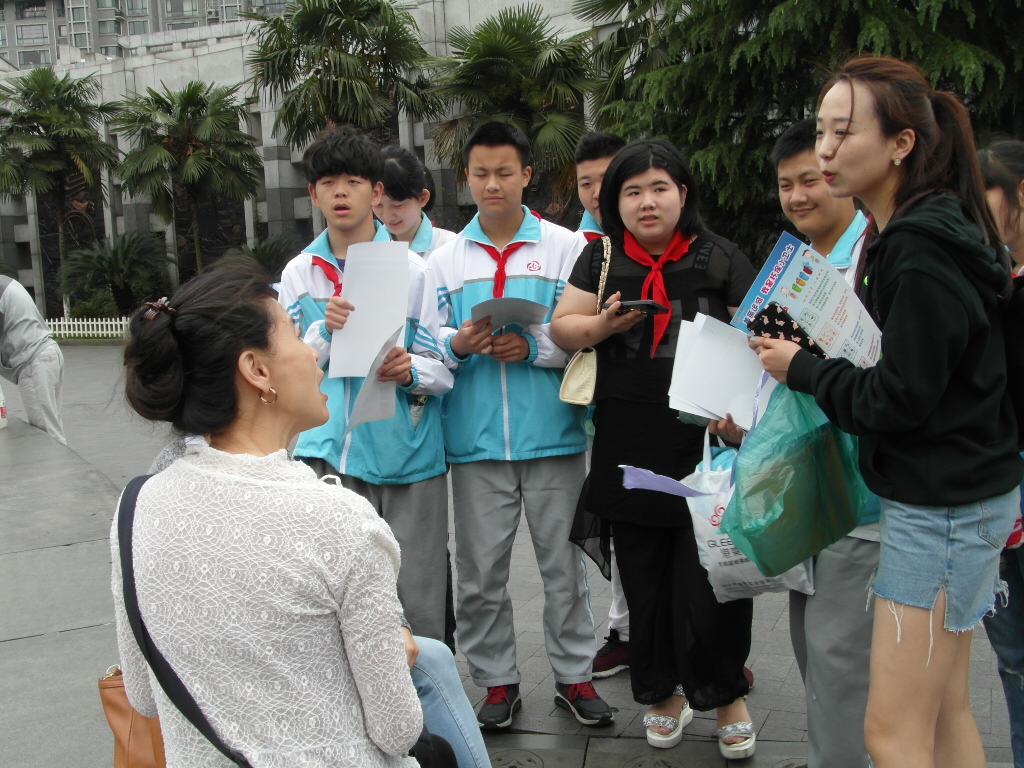 The passersby also displayed exemplary behaviour as they patiently listened to the Hushu students while they tried, albeit with much difficulty, to promote the 3Rs. Seeing their successful interaction was rather encouraging

After handing out flyers, we put words into action and picked up litters on the ground. Joel even went the extra mile to clear up spit to prevent other people from stepping on it (thumbs up)! 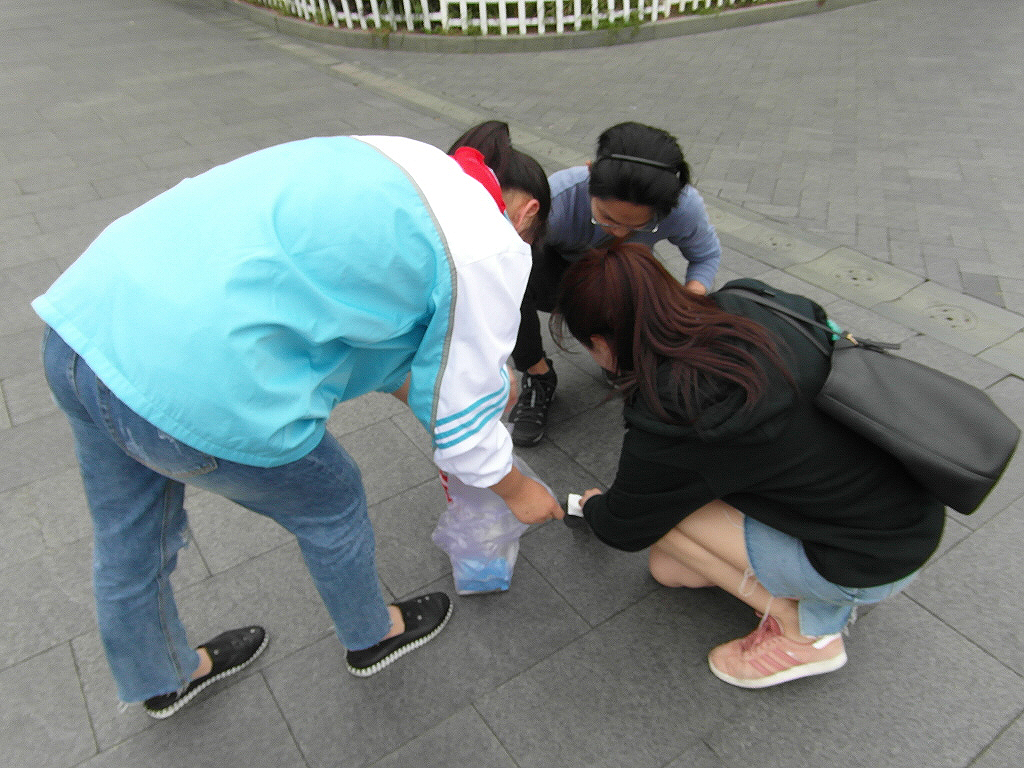 Phew, with all the hard work done and over, we walked over to the Grand Canal of China 中国大运河 and took a rest at a pavilion facing the canal. With Spencer’s boom box, the rest soon turned into a Karaoke session!

We had great fun singing to Chinese songs with Hushu students and the teachers. Even passersby were attracted by the loud music and joined in the fun! 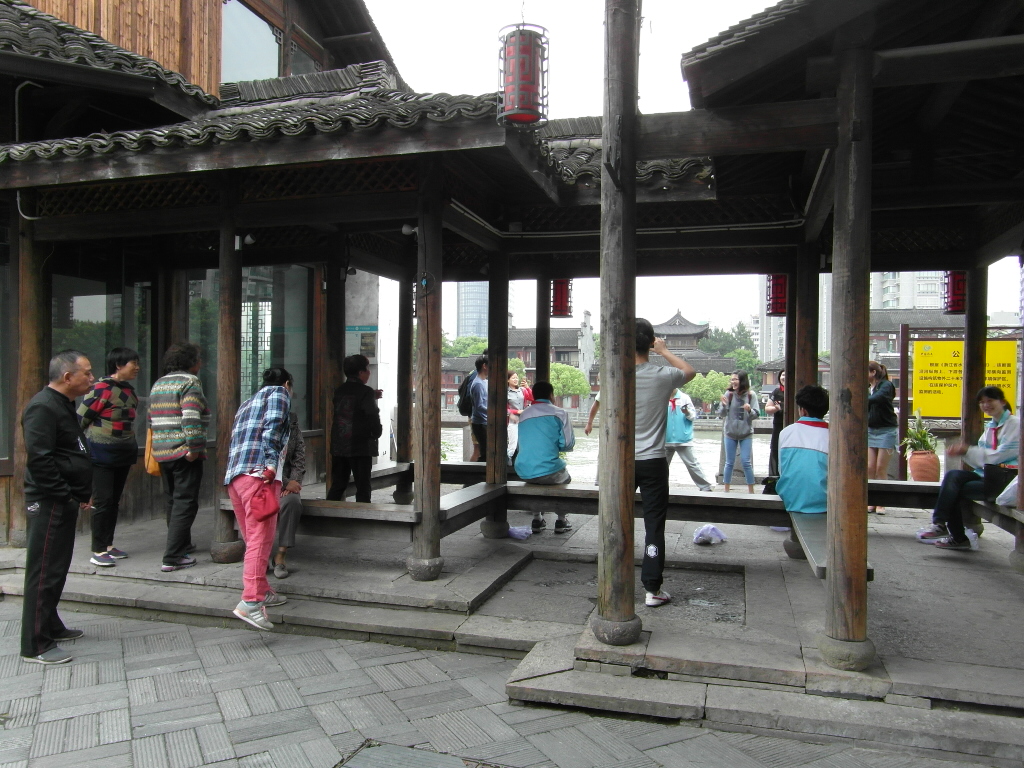 With that, we ended our day with Hushu on a high note.