It may have been another Saturday night but last night was not just any ordinary night. SUTD students had the luxury of signing up for ZJU’s 119th Anniversary WenQin Music Concert. It was a spectacular display by the band of performers led by a stellar conductor. Through a series of songs and music pieces, it was a journey to reminisce about the old and embrace the new experiences that the performers try to exuberate through their intense play and display of skills. It was a definitely a night to remember and a recommendation to all future ALP students. But whether or not you will feel the same is not guaranteed because no two shows will be the same. Indeed last night’s experience is definitely a memory. 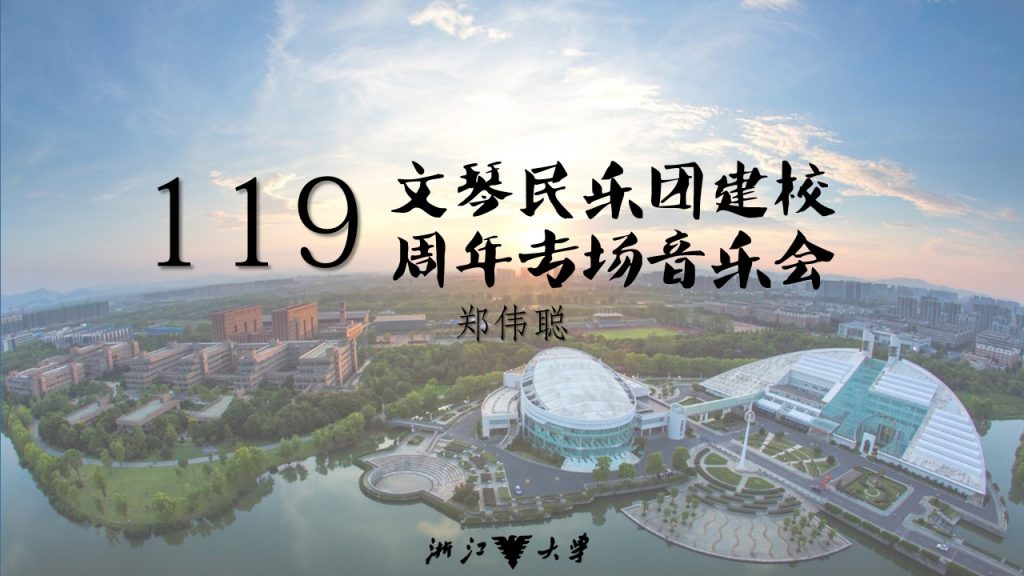 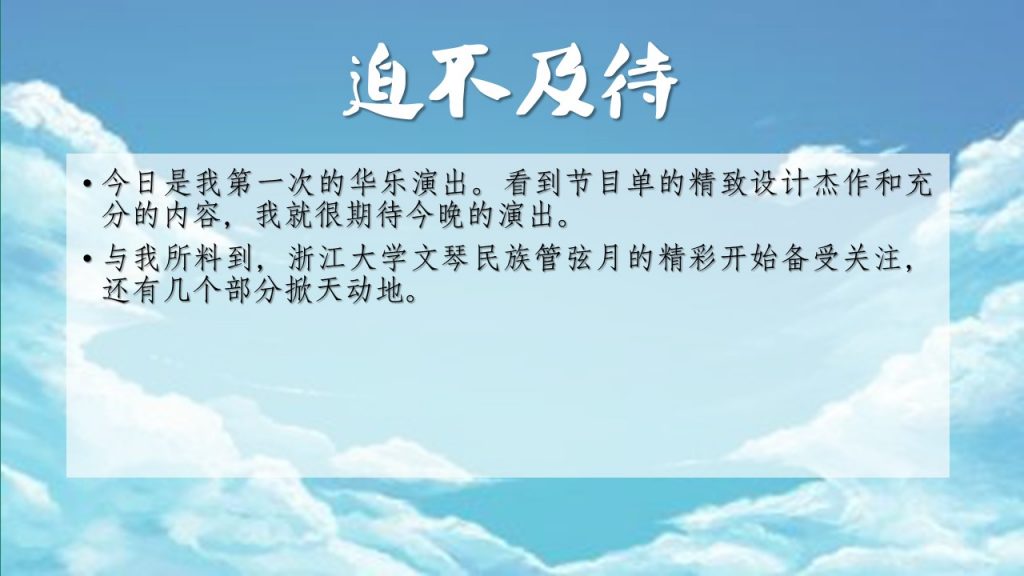 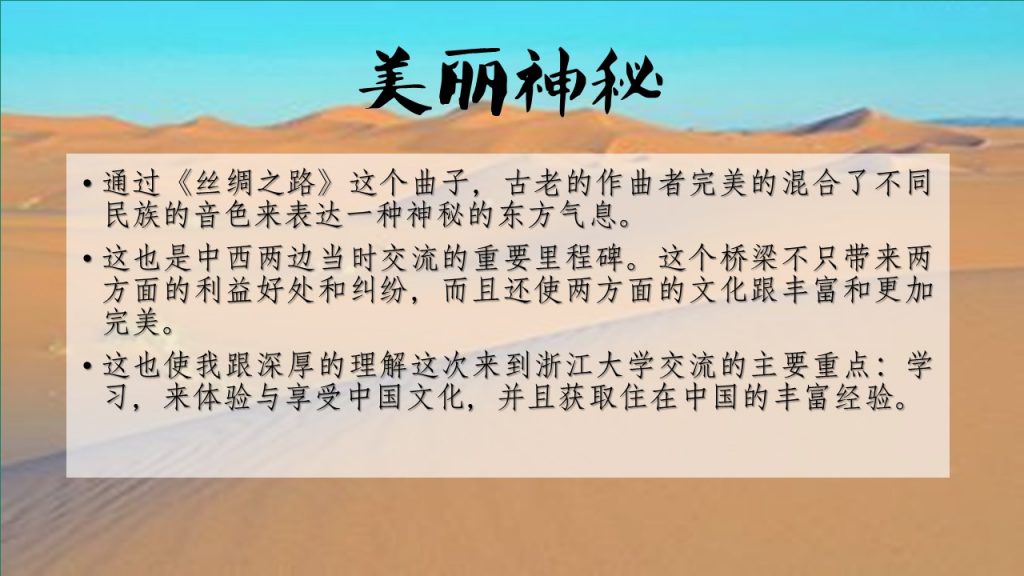 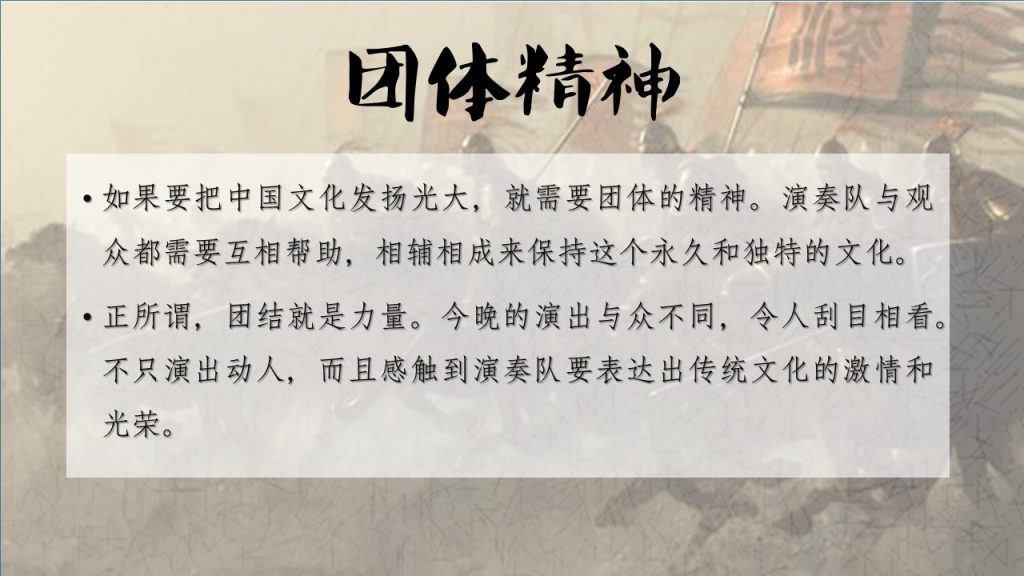