On tuesday, we kickstarted the day with some physical challenge with Chris, our trainer for the upcoming Wilderness camp that will happen later on in the GLP programme.

This morning, we were tasked to travel as a pair, each balancing on different slack lines that were arranged in a ‘V’ configuration. We had to get from the bottom of the V to the top, while only supporting onto each other by our hands.

Instead, with the power of a free body diagram, clenching butts and abs, we quickly learnt that only physics will save us all.

Later on in the evening, we headed down to Boda Borg and participated in the escape room experience that Boda Borg called ‘Questing’. 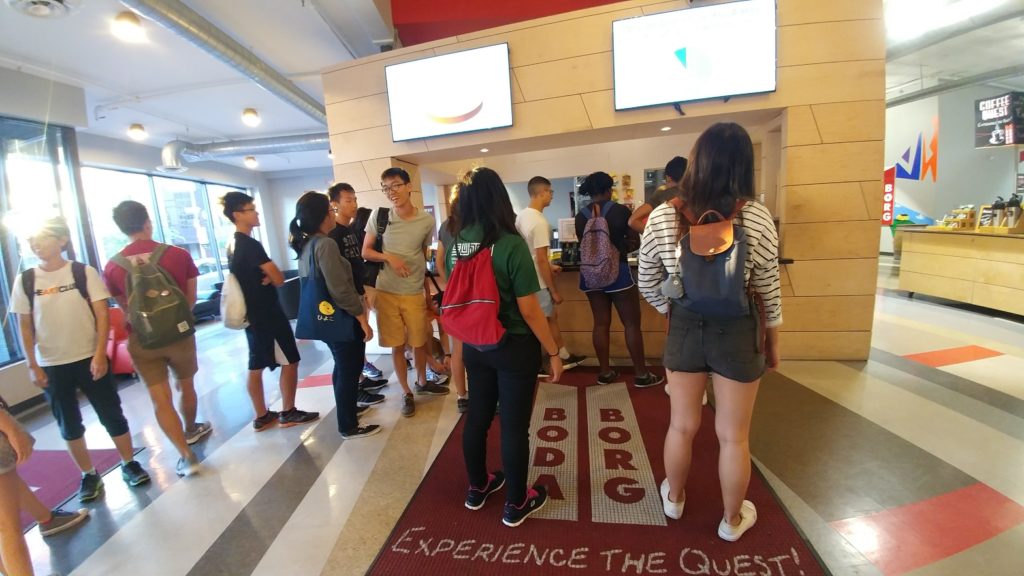 Split into groups of 4-5, each team explored different coloured doors which each concealed a series of 3 separate mind-boggling/physically testing challenges.

The goal was to solve as many such rooms as possible and obtain stamps found at the end of the challenges. Void of any instructions as to what each challenge entailed, many of us left rooms saying ‘one more time’ but always going back for more.

We proceeded with prototyping for Milestone #2 for our design challenge.

Our hard work in the day was later rewarded when everyone prepared a dish for our very first Potluck at PiPhi.

We took a break from the usual 9 to 5 time in the IDC to pop by Autodesk!

Here, we saw an array of brilliant and unforgiving machinery, lots of great projects and a taste of Autodesk’s mission of equipping future generations in becoming designers and engineers.

We made our own DIY alcohol stoves out of recycled aluminium cans and cat food cans.

Possibly the best weekend since we have been here (well, we’ve only had 2 saturdays so far), the bunch of us are making our way to New York on a 2.15am bus.

And when we open our eyes, it will be New York
– Jun Wen

(Thanks everyone who each planned/ booked/ paid for / navigated/ gave recommendations/ provided incredible company to make NYC such a brilliant experience!!!)

We first hit the New York Public Library, then lunched at Shake Shack. Later on we visited the empire state building, 9/11 Memorial and the statue of liberty! We also crossed the Brooklyn Bridge, had ginormous pizza on the Brooklyn side, hung out near Dumbo bridge for the sunset and then headed back to our place of residence.

Many of us split into smaller groups on our last day in NY. Some of us stayed in Brooklyn to explore the streets reminiscent of Haji Lane and filled with vintage shops and second-hand treasure troves while others explored Central Park. Later on, some of us would walk within the Pride March of NYC while others stand in awe in front of the Starry Starry Night. Some of us would later enjoy great, decadent steak while others have a cup of froyo from Hell’s Kitchen. 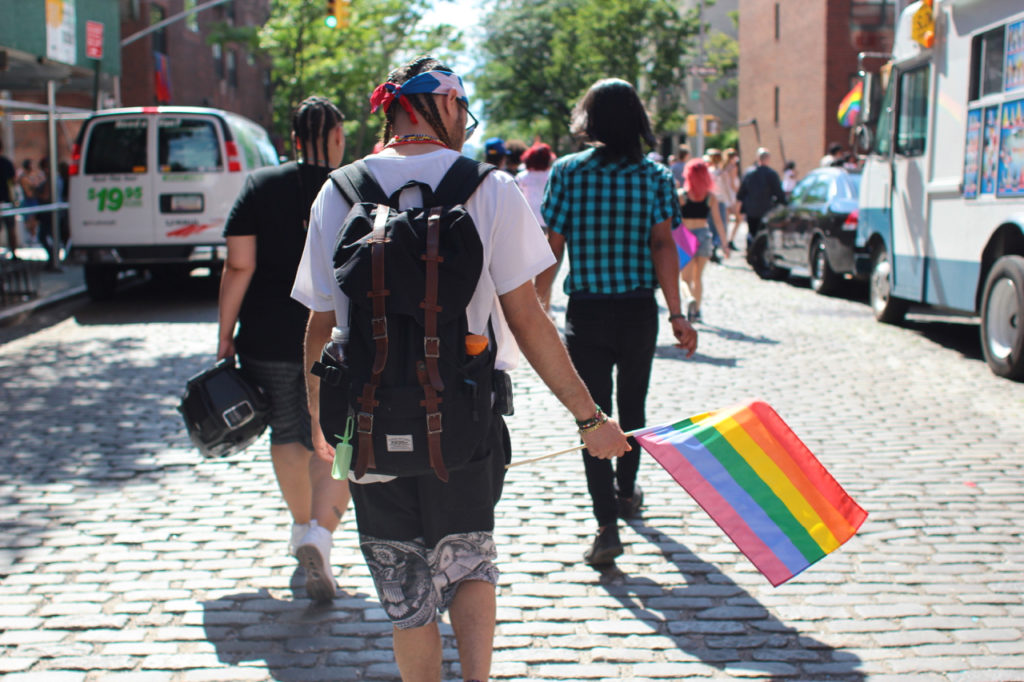 And that concludes week 3!!