We started off the week with a visit to Liangzhu Dream Town. Located in a rather quiet part of town, it was quite a quaint little place for us to look around. 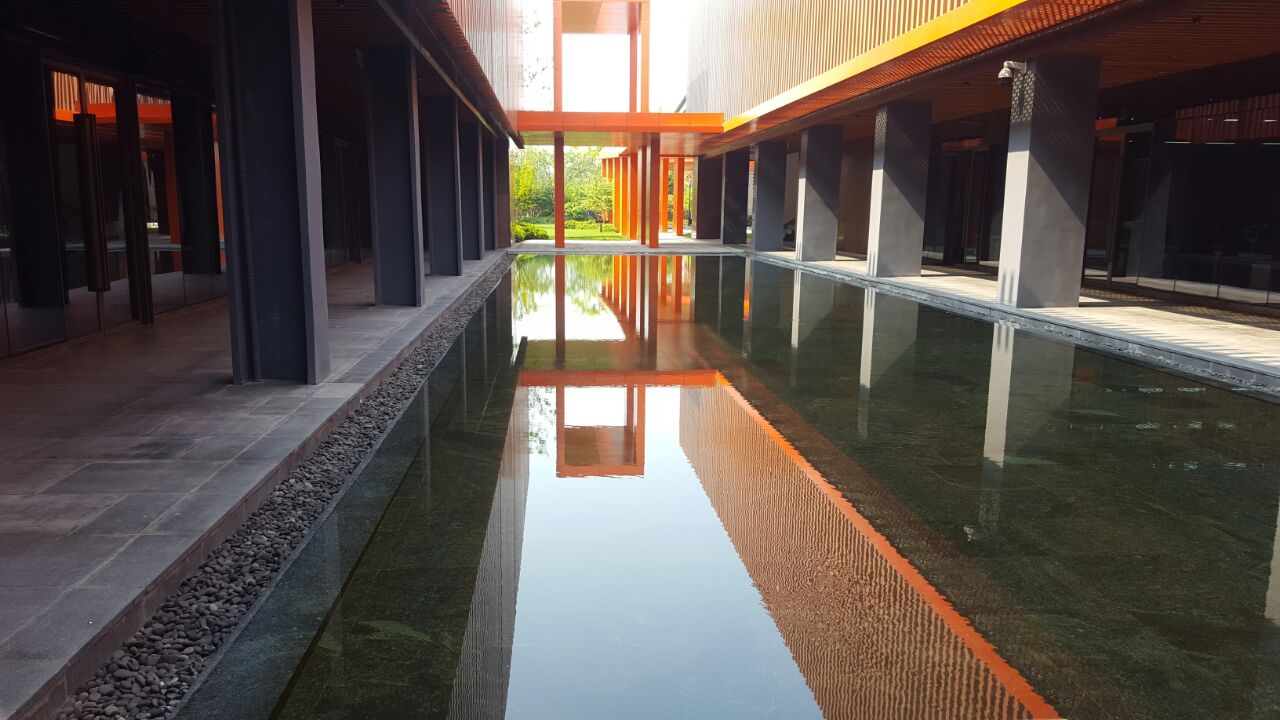 There was a nice exhibition showing all sorts of products that have been designed here, from kitchenware to tea sets to robots. It was amazing to see the wide variety of products. As students of SUTD, perhaps we often think of design in terms of technical and technological terms, and it was interesting for us to broaden our perspectives of the concept of design.

We ended the visit with a talk by a company there that manufactures car components. We got a glimpse into the entire design of cars and was really amazed at the complexity of the whole process. We all know that cars are made up of many components and thus are complex, but the whole talk gave us insight to how even the simplest components can have many considerations, making the design of these components alone very complex. Although it was difficult for us to effectively understand all the technicalities due to barriers in both knowledge and language, it was nonetheless a very good insight into the auto industry.

We also had our second class on Design Thinking and Expression this week. Everyone presented their preliminary ideas on their robots. There were a few designs that I was really interested by, such as a duck-frog hybrid as well as a large shell-like design. I certainly look forward to seeing the final product of these designs.

We ended the week with a piano concert performed by the ZJU Piano Society. It was a very long concert with a total of 18 pieces being played. 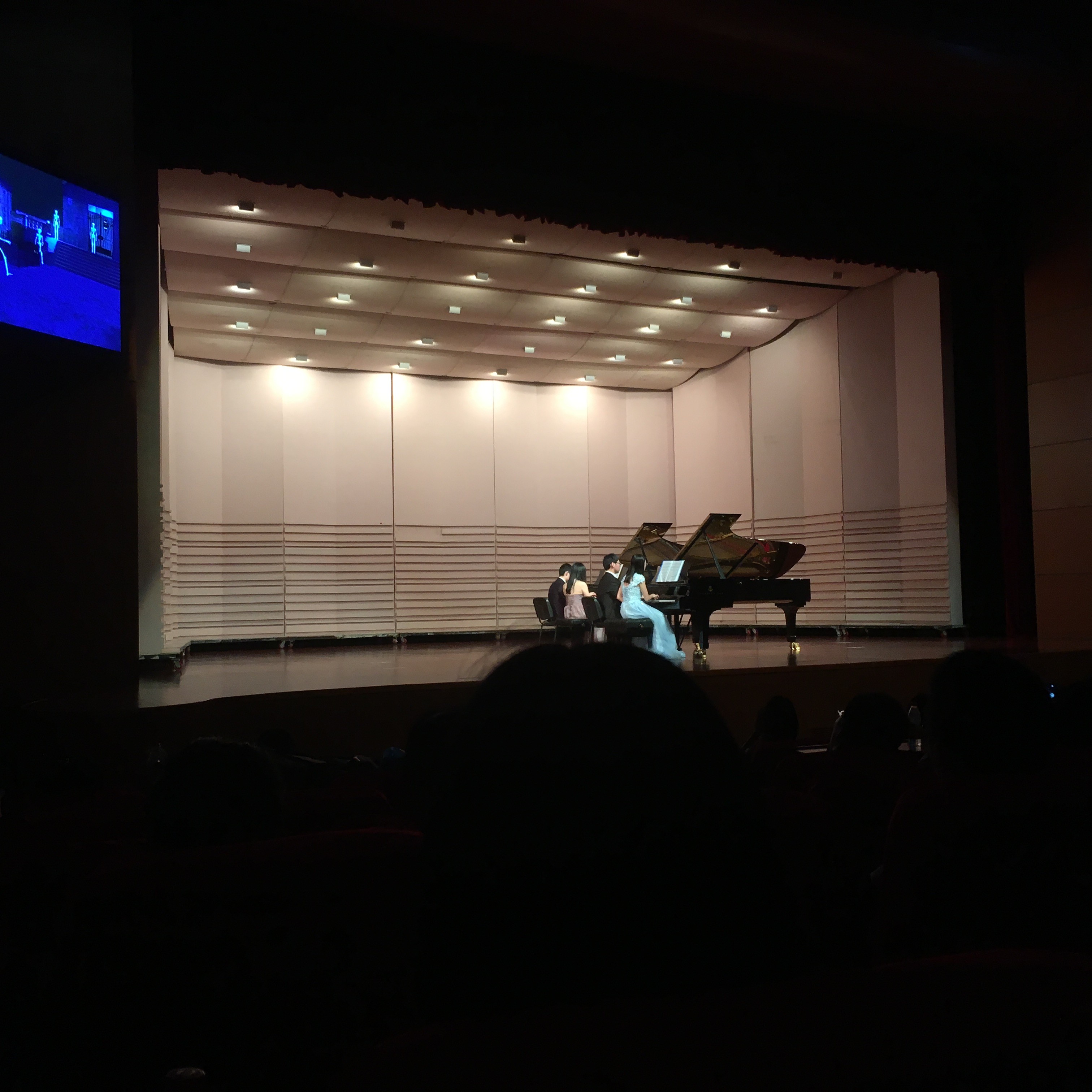 Another amazing thing was that the opening piece, titled “Danse Macabre” (Dance of the Skeletons) composed by Camille Saint-Saëns was performed by four pianists on two pianos as seen in the picture, which was something you don’t see all too often. We were also treated to many other great performances of classical music, notably 7 pieces composed by Frederic Chopin, a Polish composer of the Romantic era.

It was a great way to end the week and we hope to be able to catch more performances by the talented ZJU students in the future.