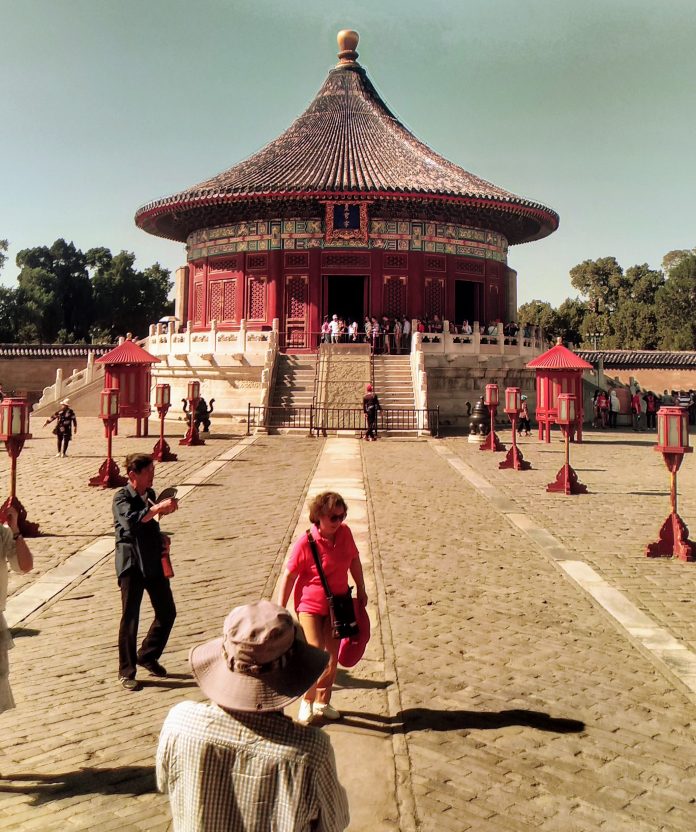 Things went well into the second gear this week, as our team was summoned to the Bank of Beijing’s (Our primary client; BoB) headquarters in the capital for a conference.

The journey took 5 hours on the G series Fuxing Hao bullet train travelling at 350km/h and after a long nap, we finally arrived at Beijing.

We made a beeline to our hotel and managed to squeeze in a quick lunch before meeting representatives from BoB.

The formal half of the meeting took place in a state-of-the-art conference room. Over a span of more than two hours, we were brought through BoB’s operational history, their projected development trajectory and the bank’s competitive landscape, before dwelling into our project proper. The talks proved to be most insightful, with insider perspective on topics such as fintech and start-up disruption from BoB.

The second half of the meeting was held over dinner at a nearby restaurant offering traditional Beijing cuisine. Did you know that since sugar was a valuable spice only found in major cities in the past, the closer you get to ancient Chinese capitals, the sweeter their traditional cuisine is?

After the official business, we retired early for the night to catch as many Beijing attractions as we can before our train back to Zhejiang. Trivia: Centered around the forbidden city, Beijing as a capital retained much of the ancient palace’s outer city layout to resemble concentric squares like that of old fortresses.

Our tour kicked off from the famous Tienanmen square, proceeding inwards to the forbidden city and Ming summer gardens, making a stop by the National center for Performing arts before lunch. 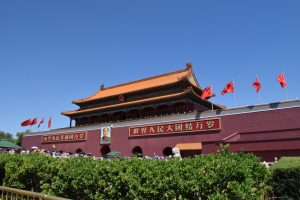 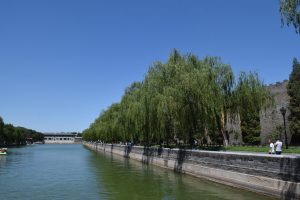 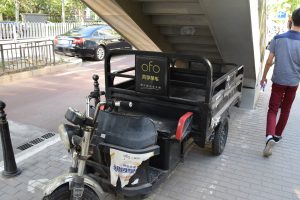 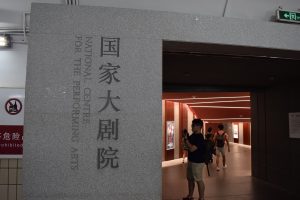 Things only found in Beijing

For lunch, we had an amazing meal featuring the famous Pekking duck at Quanjude restaurant. 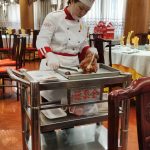 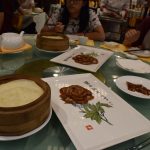 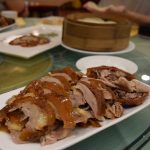 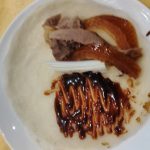 After which we ended off the day exploring the Heaven temple: 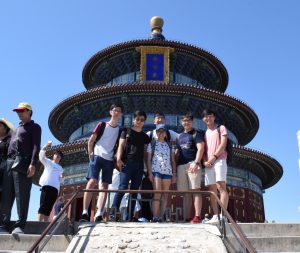 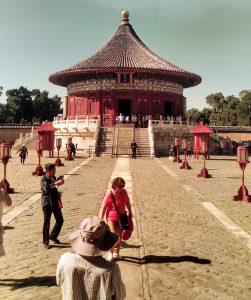