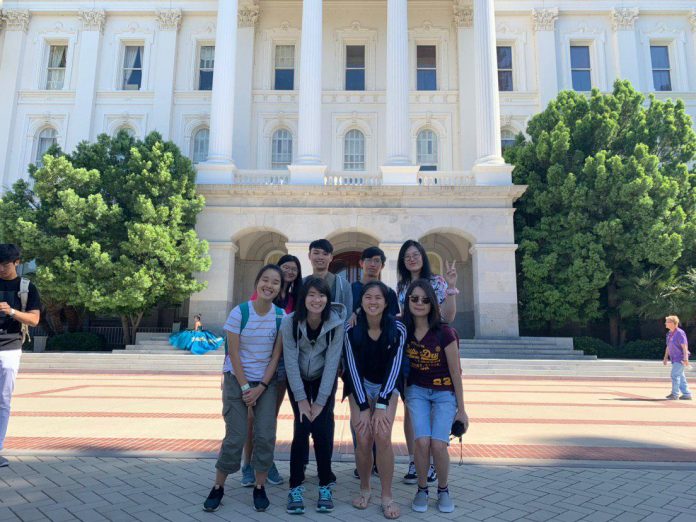 One of the weekend trips organised by the International House is to Sacramento, the capital city of California. Packed with a full day of activities, this event was definitely worth signing up for.

The first stop in Sacramento was a guided tour in the California State Capitol, which is home to the government of the U.S. state of California. As impressive as the exterior architecture of the building is, the interior neoclassical design is also absolutely stunning. Hand-painted walls, stone statues and dim-lit lamps add to the overall aesthetics of the building. 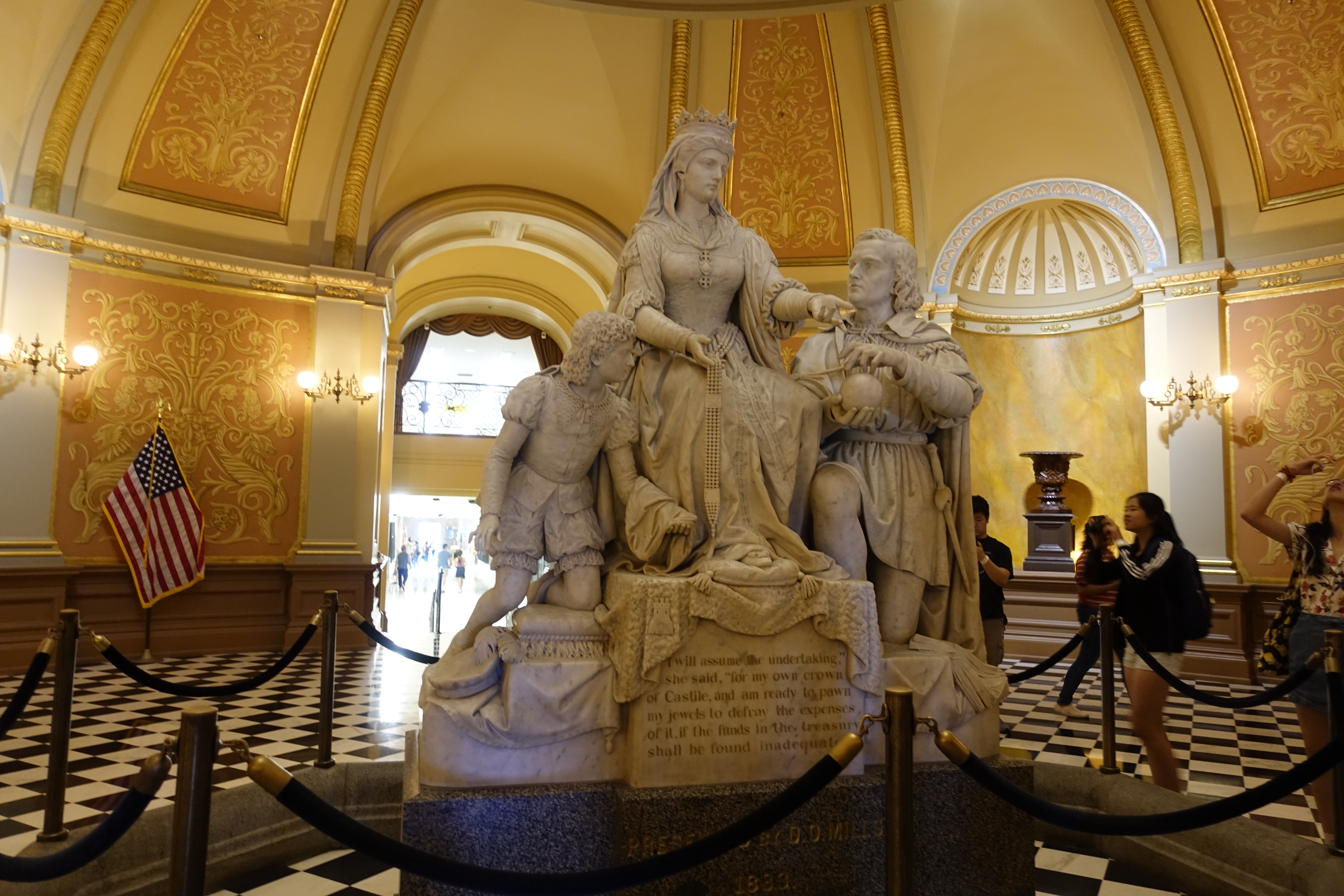 Along corridors, there were painted portraits of all the Governors who served their full terms here. These artworks were so well-crafted that we initially thought they were photographed portraits! 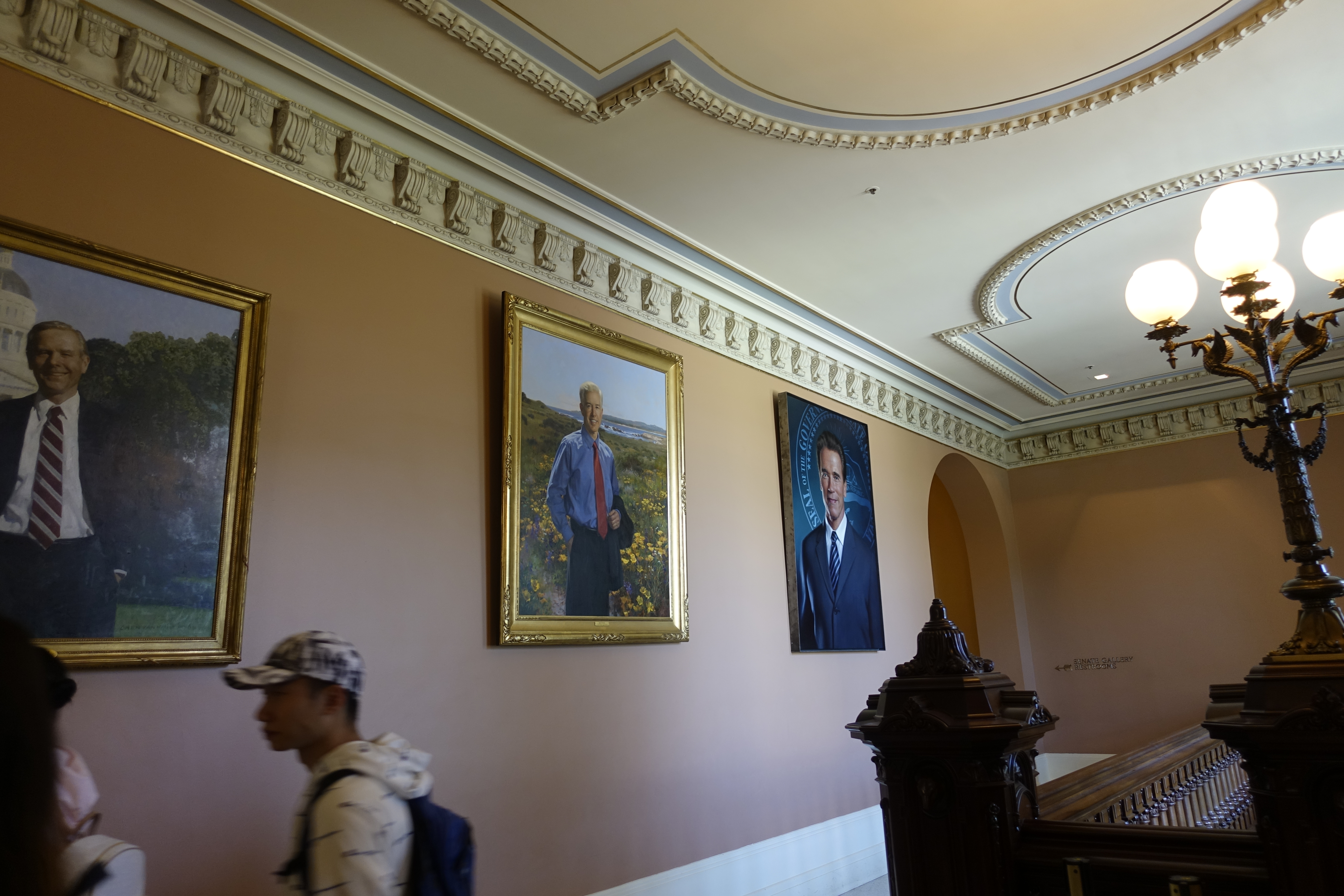 The entire afternoon was free for us to roam Raging Waters and the California State Fair, which were side-by-side. Since the closing time for Raging Waters was earlier, we went to that first. 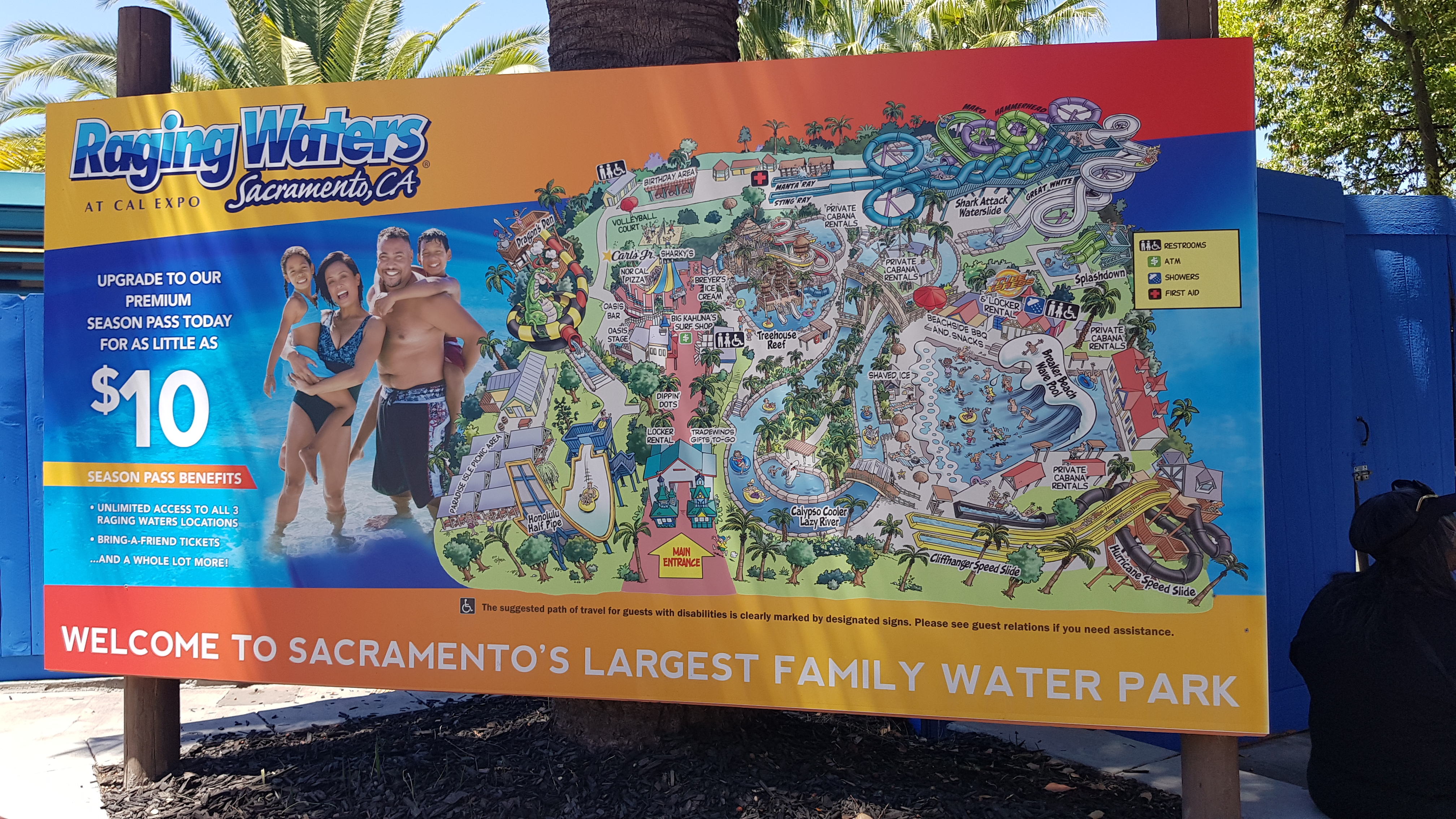 Even though we didn’t manage to experience all the water slides, we had a lot of fun 🙂 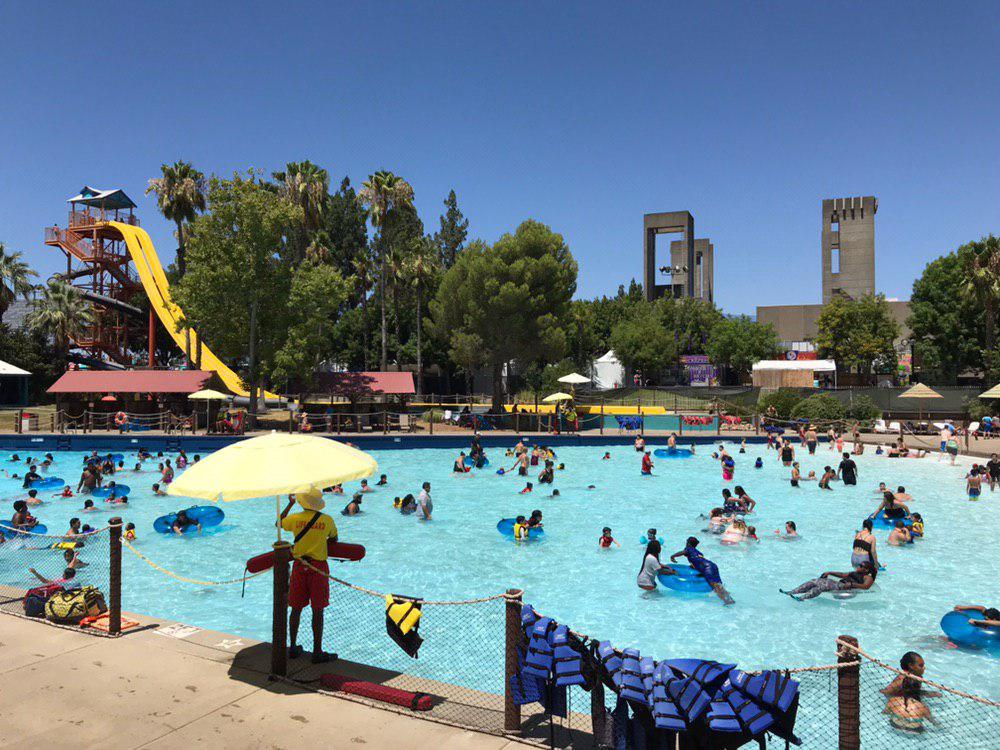 The California State Fair was HUGE. Even with two hours, we weren’t able to visit all the food and game stalls. 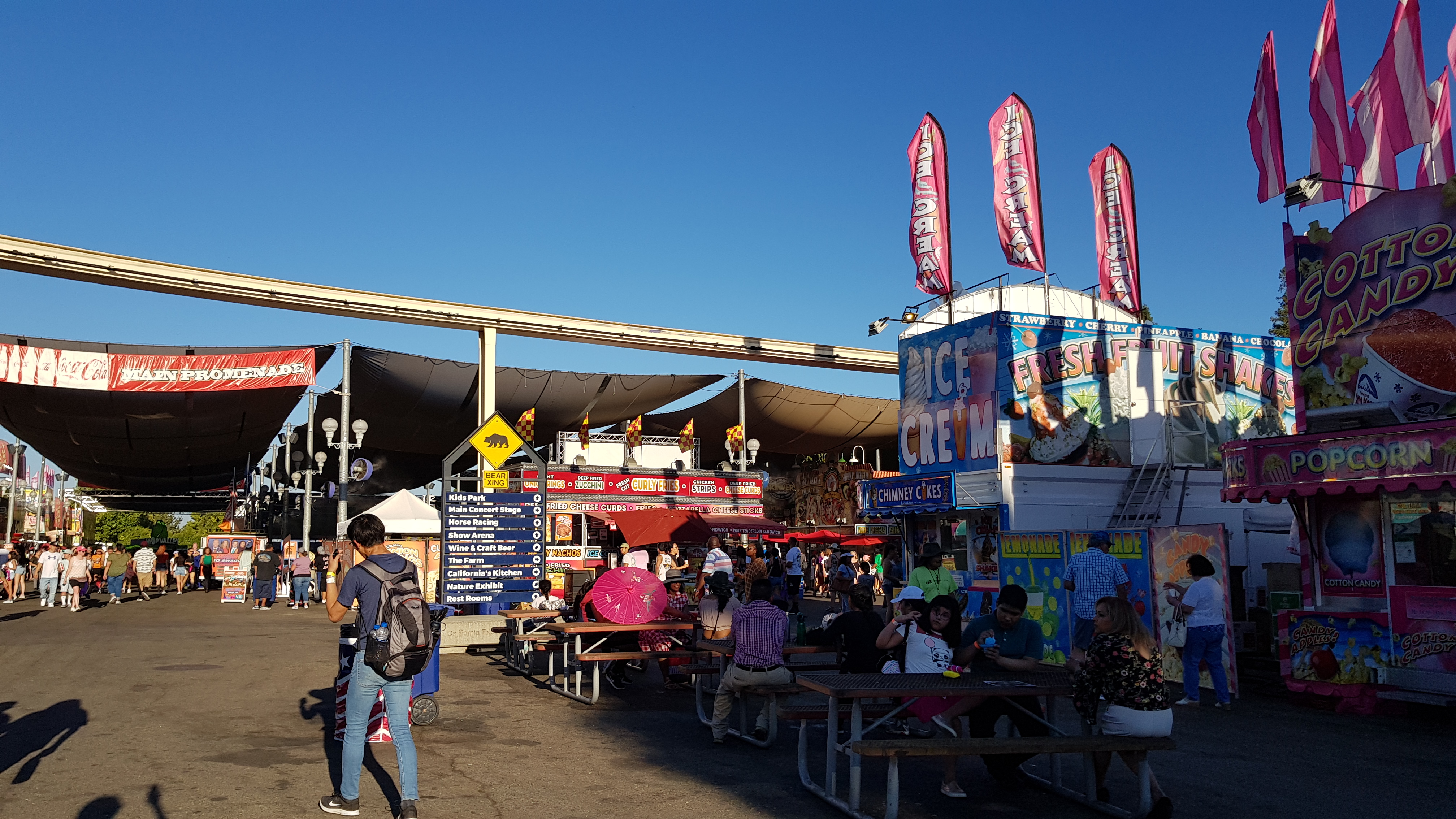 There was so much food that it was hard to choose which to buy because they all looked so good. 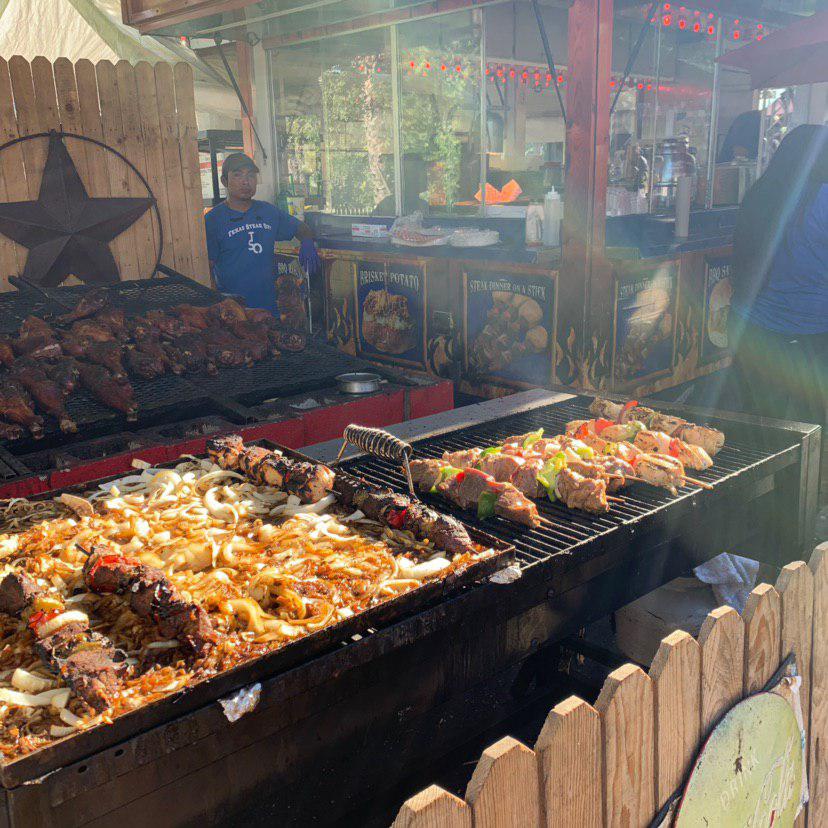 While Berkeley has a generally cold and dry weather, Sacramento’s weather will bring you closer to home. The highest temperature on this particular day was 41 degree Celsius! Even the fans at the sheltered rest-area were designed to spray cooling mist. 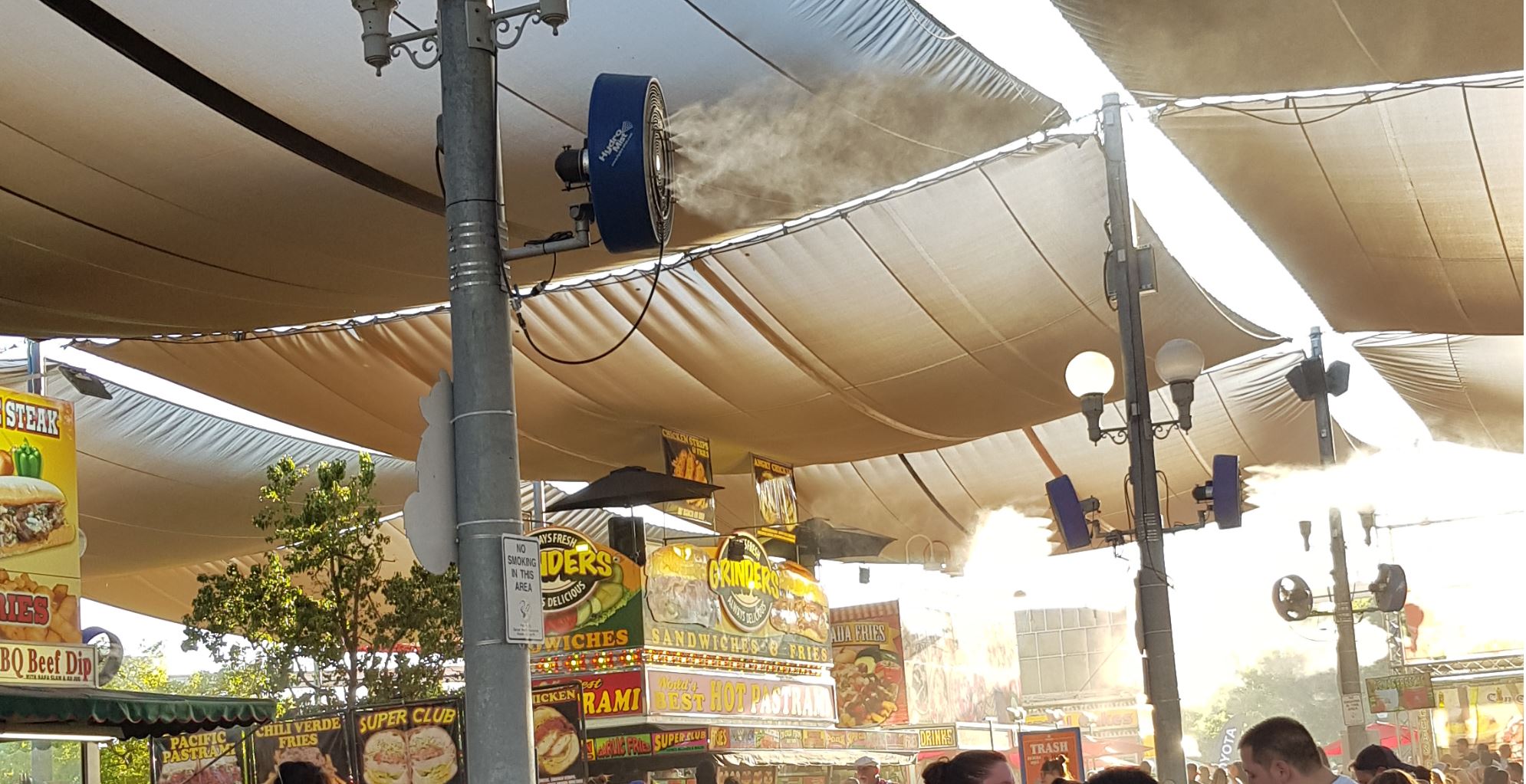 Transport back to iHouse was provided, and by the time we got back it was already dark.

Sacramento was a great getaway from Berkeley with the warmer weather and a good break from the fast-paced summer classes. It may be a better option, however, to go on a weekday for Raging Waters to avoid the massive queues for water slides.

The next day, we decided to make a trip down to San Francisco to visit the famous Golden Gate Bridge. 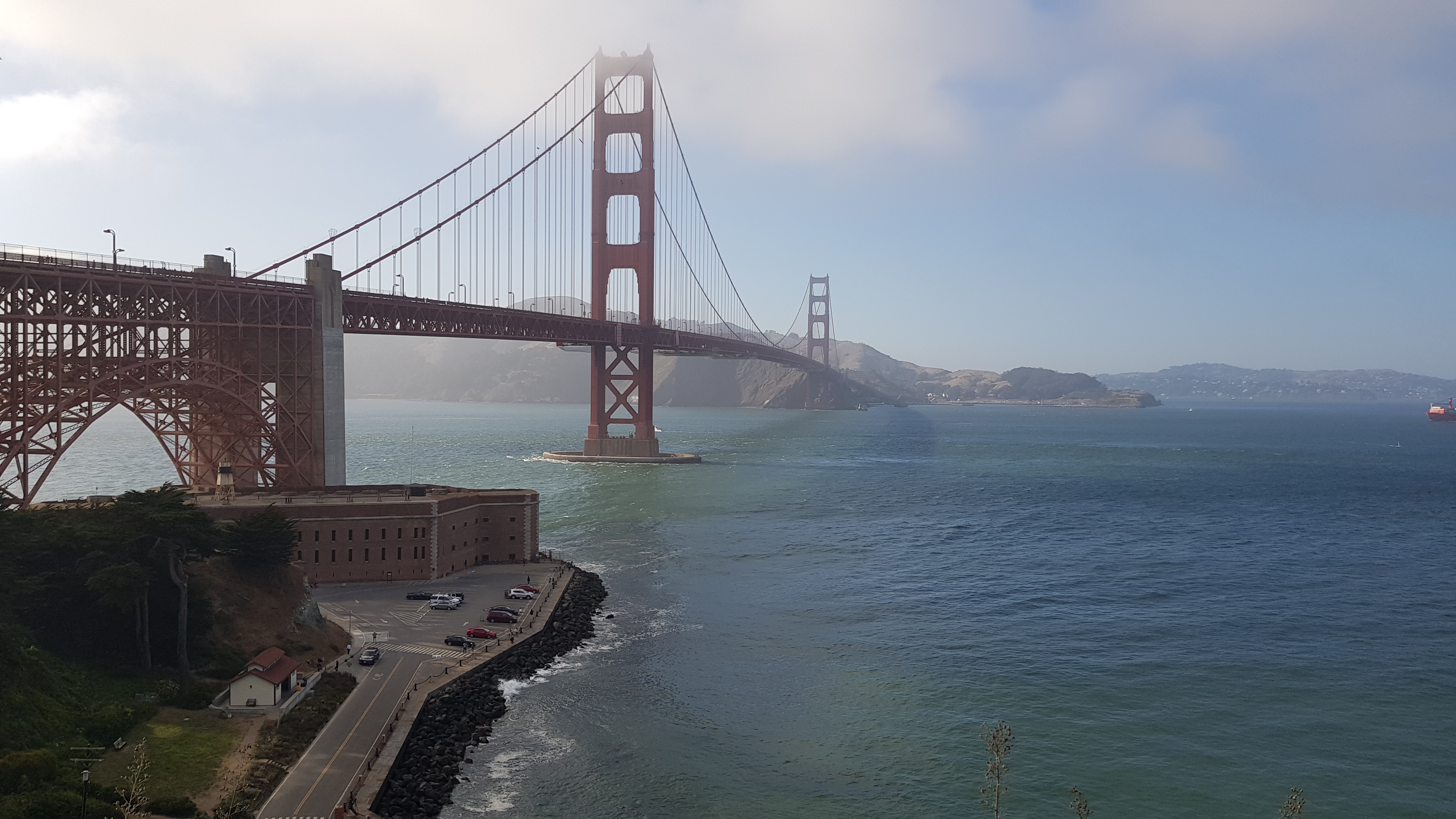 The wind on the bridge was so strong that all the girls’ hair were flying all over their faces, it was hilarious (Not posting those photos out of courtesy 🙂 ).

As for the bridge, since it’s famous, there would be no better place to take photos here! 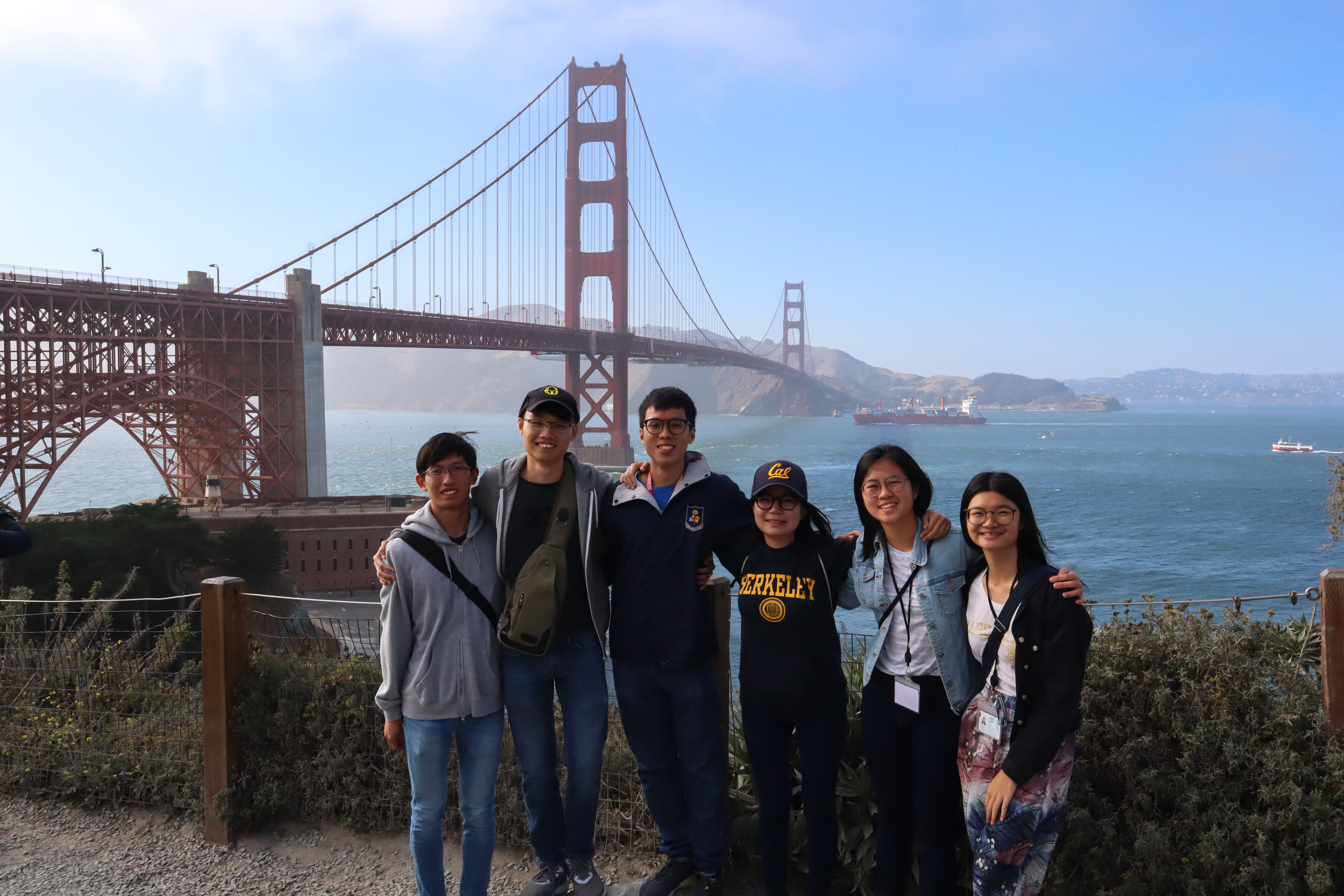