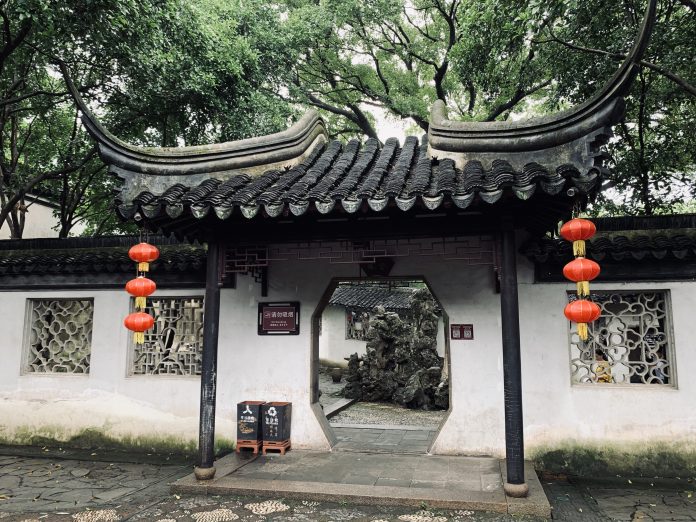 This week, I got to spend some time in Suzhou (苏州) due to a relatively free schedule. The city in Jiangsu Province is about a 2 hours train ride away from Hangzhou and the train route is evidently more popular as compared to that of Huangshan because we only managed to purchase no-seats tickets to-and-fro Suzhou.

Upon arrival, we hopped onto tourist bus line 1 and was greeted by the beautiful architecture all around. The streets were lined with old buildings covered in white-washed walls and roofs decked in grey tiles. This city certainly exudes a peculiar charm not felt in Hangzhou. 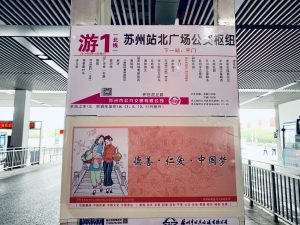 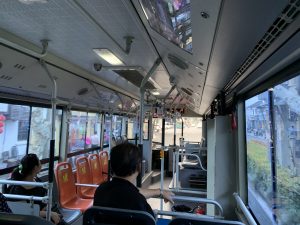 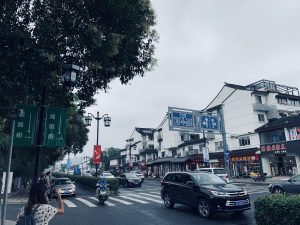 We alighted at the Suzhou Museum (苏州博物馆) stop and walked for a few minutes to the Humble Administrator’s Garden (拙政园). The entry ticket to the garden was priced at 90 yuan for the peak season and 70 yuan for the off-peak season. Students are able to enjoy 50% off the ticket. 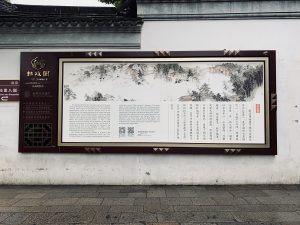 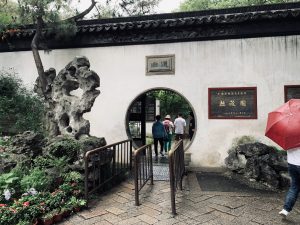 The garden is eulogized as one of the four most famous gardens in China and has been inscribed as a World Heritage Site by UNESCO in 1997. It was originally built in 1509 during the Ming Dynasty and has been passed down to numerous owners over a period of 500 years before returning to being government-owned in the 1950s. It comprises of 3 parts – Eastern, Western and Central garden in which one can enjoy an exquisite layout of rockeries, islets, bamboo grove, pines, pavilions and corridors. It is truly beautiful and worth a visit! 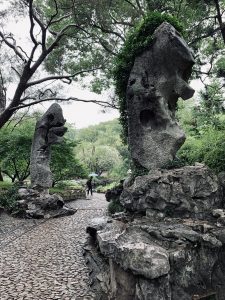 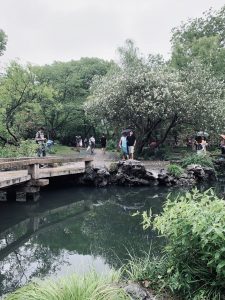 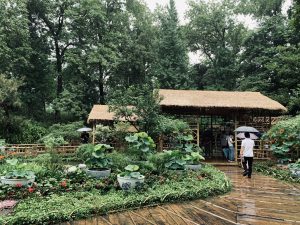 Other famous attractions nearby which we did not have the time to visit are Suzhou Museum, Lion Forest Garden (狮子林) and Pingjiang Road Ancient Street (平江路). 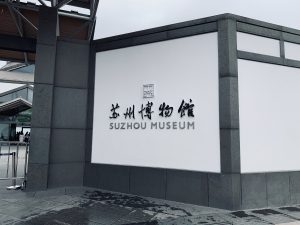 Afterwards, we proceeded to check into our accommodation for the night which we rented on Airbnb. The apartment was situated in a prime location not only close to the metro station, but also Walmart and had a considerable amount of food options close by, including Haidilao 😉. As it was on the 20th storey, we were also able to enjoy a view from the bedroom window. All for $58 SGD for a night! 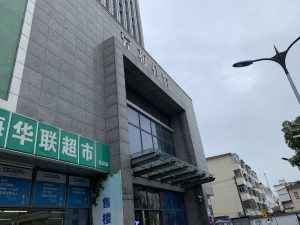 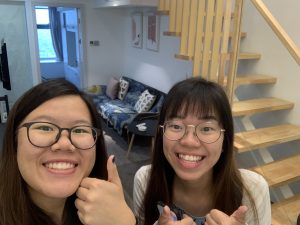 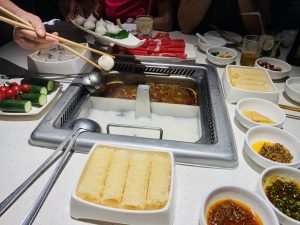 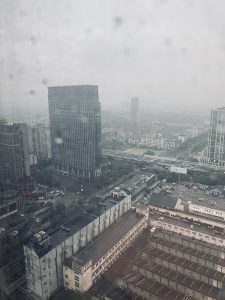 The next morning, we bought breakfast from the food stalls near to the metro station. They sold a variety of local breakfast items such as soya milk, tea eggs, baked pastries, fried breadstick, steam buns and many more. All of these were less than $3 SGD! SHIOKK! 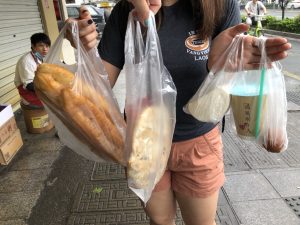 We then made our way to Tongli scenic area (同里景区) to visit the old town (古镇游览区). It was really pretty with all the shop houses lined along different stretches with a waterway directly separating two sides of a street. Personally, I was extremely in awe with the architectural beauty of the place and the intricate details that go into the design of the streets and buildings. 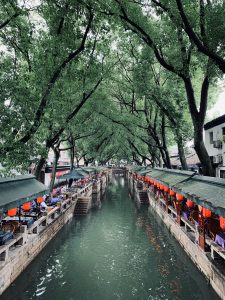 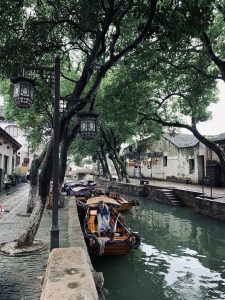 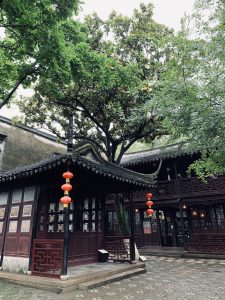 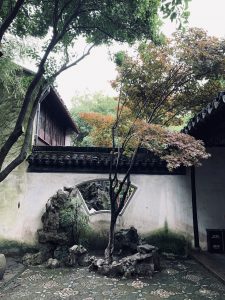 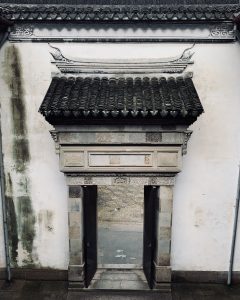 We also tried some of the famous local delicacies such as wonton and braised pig trotters (状元蹄). The wonton was similar to those found in Singapore but the braised pig trotter was delicious! The meat was tender and the fat melts in your mouth. The gravy it was cooked in was savory , aromatic and goes perfectly with a bowl of white rice. 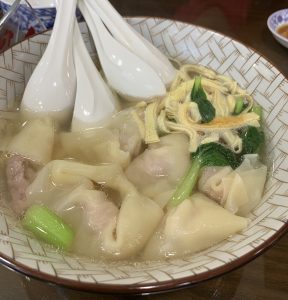 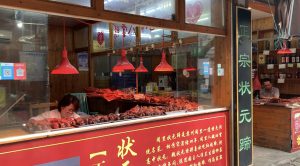 After checking out the different scenic spots and crossing all the bridges of the ancient water town, we took the metro to Suzhou Culture and Arts Centre (苏州文化艺术中心) which is located in the China-Singapore Suzhou Industrial Park. We took a short look around the area and managed to catch a glimpse of the skyline and buildings such as Suzhou International Financial Square (IFS) (苏州国际金融中心) and the Gate to the East (东方之门), which is also known for resembling a pair of pants. 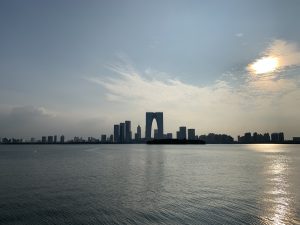 It was then time to return and this marks the end of my Suzhou trip! This trip has once again proved to me how beautiful and culturally-rich China is! 😊