Typhoon Merbok hit the southern Chinese province of Guangdong, bringing about torrential rain and heavy showers all over the region, up till as far as Zhejiang province. This signaled a gloomy start to the week, with heavy rain plaguing the city for a few days. Unlike Singapore, the rain was continuous, lasting through the day and night. However, the weather did not hinder the day-to-day activities of students in the school, and the campus was still buzzing with a flurry of activity. There were quite a few things that happened this week, and I will detail down the highlights, namely our theme direction, lessons as well as travels and activities which I have experienced.

The weather did not hinder our project progress, and we continued to meet up to discuss on the direction we were heading as well as de-conflict on things related to our project. After some (heated) discussion and sudden changes and implementation of new ideas here and there, thankfully we could make progress and everyone managed to reach a consensus. We finally agreed on a common direction we were heading, that is to implement the Learning idea into the EM sense concept. Presenting our ideas to our professor-in-charge, everyone was relieved that finally the team had a clear direction to where our project goal will be headed.

In addition, some of us also had our second lesson of Design Fiction II, where we learnt basics of sketching and its derived techniques, such as perspective sketching. I have not been an artistic person all this while, and hence I had a little difficulty in sketching some of the objects nicely. Perspective sketching was not definitely not a breeze to me as I had trouble drawing even nice cubes. Thankfully, I will not be going to study Architecture. The project portion of design fiction involved sketching and drawing ideas about ‘Future Socialisation’ and my group came out with the idea of a futuristic T-shirt where images and videos can be displayed to show and represent ideas and thoughts that we want to communicate with. Wow, how spectacular and innovative we can get sometimes.

One of the more interesting event that happened this week was the guided trip to Hangzhou Yamaha Musical Instruments Co. Ltd. where we toured around the factory and saw for ourselves the actual labour construction of musical instruments, the piano and the guitar. The factory was located an hour’s ride away from the school, near to the Hangzhou International Airport. We were greeted by very polite people from the factory, and the person who engaged us was a respectable Japanese man who welcomed us heartily. We sat for a short introduction to the company where we were introduced to the nature of Yamaha and the high quality musical instruments that they develop and market both domestically and internationally. In this factory in Hangzhou, they cater more to the domestic market, which takes up more than 80% of the exported and marketed products. We were also shown some statistics regarding the company, such as the worker gender ratio and work composition and a timeline of events. Thereafter, we were divided into two groups, where each group visited either the Piano or Guitar section concurrently, and then swapped over. There were audio guides present which made the whole touring process rather convenient.

Next, we went over to the guitar section where an entire floor being devoted to the production of different forms of guitar of different genres, be it pop, classical, etc. The guide walked us through nearly the entire process, from the construction of the wood to the storing and maintaining of the final product. It was just as interesting as the piano section. After that, we were brought back to the lobby room for a Question and Answer section, and then parted with a small souvenir. Some nice places I visited this week include a nearby虎山公园 (tiger mountain park), reachable by an hour’s journey on bicycle. The scenery did not disappoint me. This huge 24 hectares of park consists of many trekking trails. An overhanging pagoda can be seen in the distance, looming over the area. With natural characteristics and a serene lake view, this place is a good place for relaxed walks and hikes. There are many children recreational areas, and historic pavilions to be seen scattered around the park. Let me make the pictures speak for themselves. 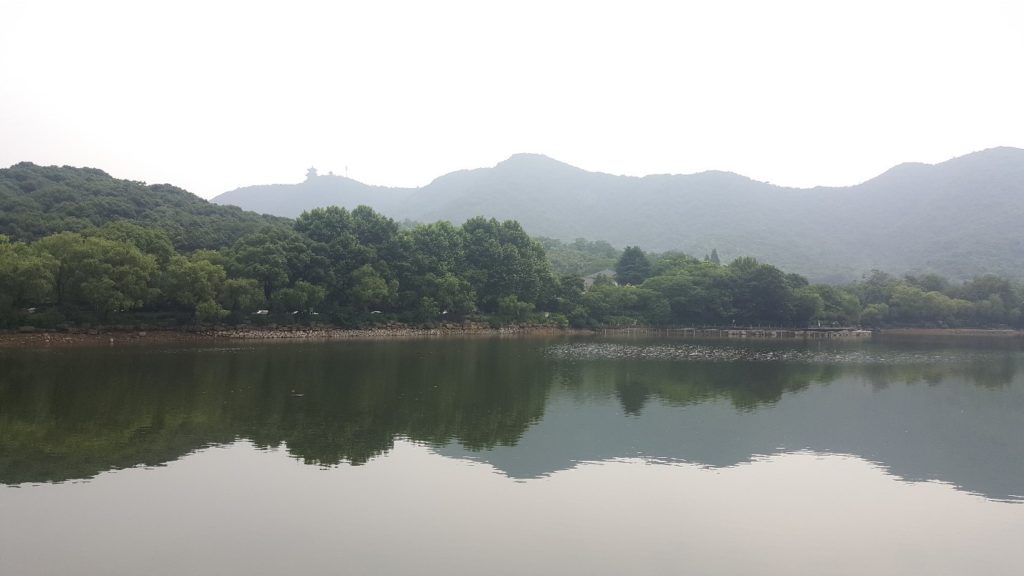 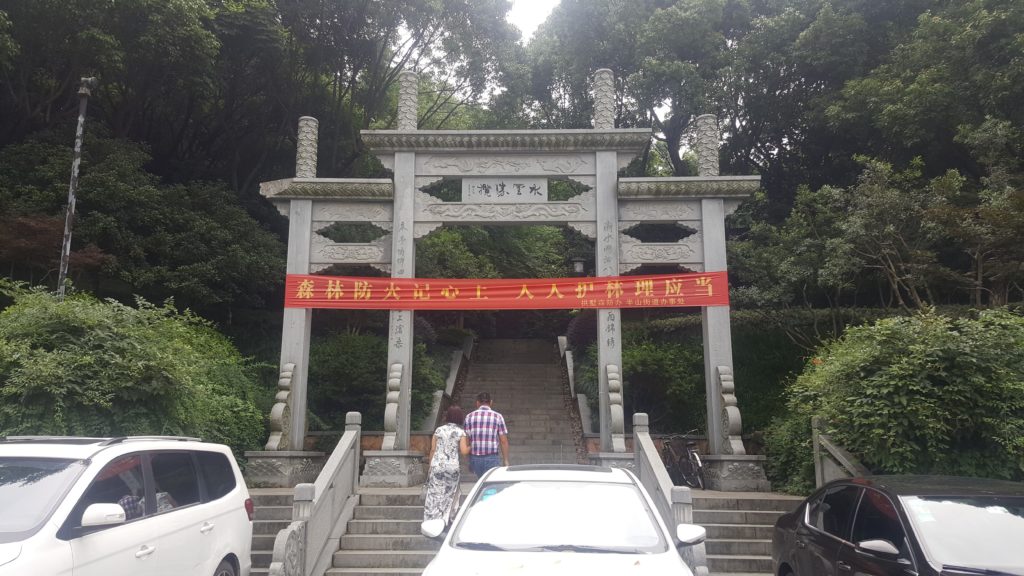 The week concluded with a theme outing with our TAs bringing us to nearby vehicle station where there was an indoors Go Kart. It was quite an experience, racing against the clock through the indoors trail and competing against one another. Most of us managed to clock two attempts of six minutes each around the trail. We ended the day with dinner at 外婆家 in a nearby mall, 万达广场. I felt that it was a good ending to mid-ALP and hopefully all of us are recharged and ready for the next half! Signing off.

(This week’s blog post is contributed by one of our Team Member, Victor Toh.)