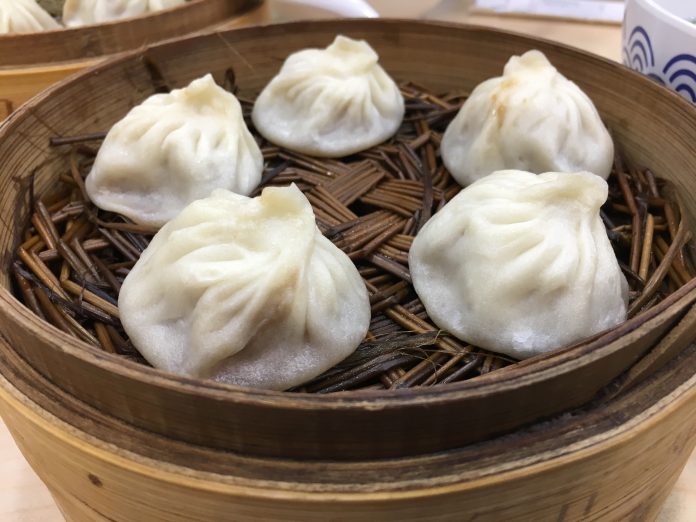 Week 7 was a rather eventful week with the 3rd day of CIP the TFI students went to do and my little detox from work by going back to Shanghai to collect my suit I got taliored. 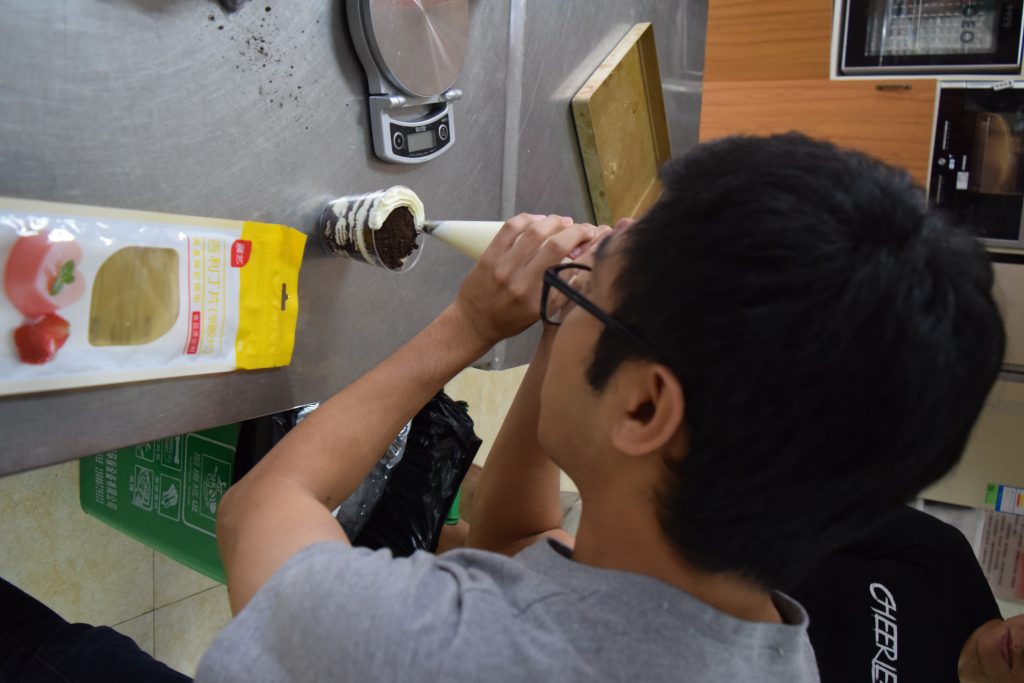 It was really funny how the four of us were so lost in the kitchen on what to take, what were the standard operating procedures and all, well partially because the lesson was conducted in Mandarin and it was somewhat difficult for me to work around the jargon. What made it worse is that I sort of know that in making desserts there is always that need for taste and texture, both of which require getting that fine balance of your ingredients, so the fear of getting it wrong was always like on my mind. After stumbling around for the entire morning, we managed to make a number of cupcakes and pudding as well. 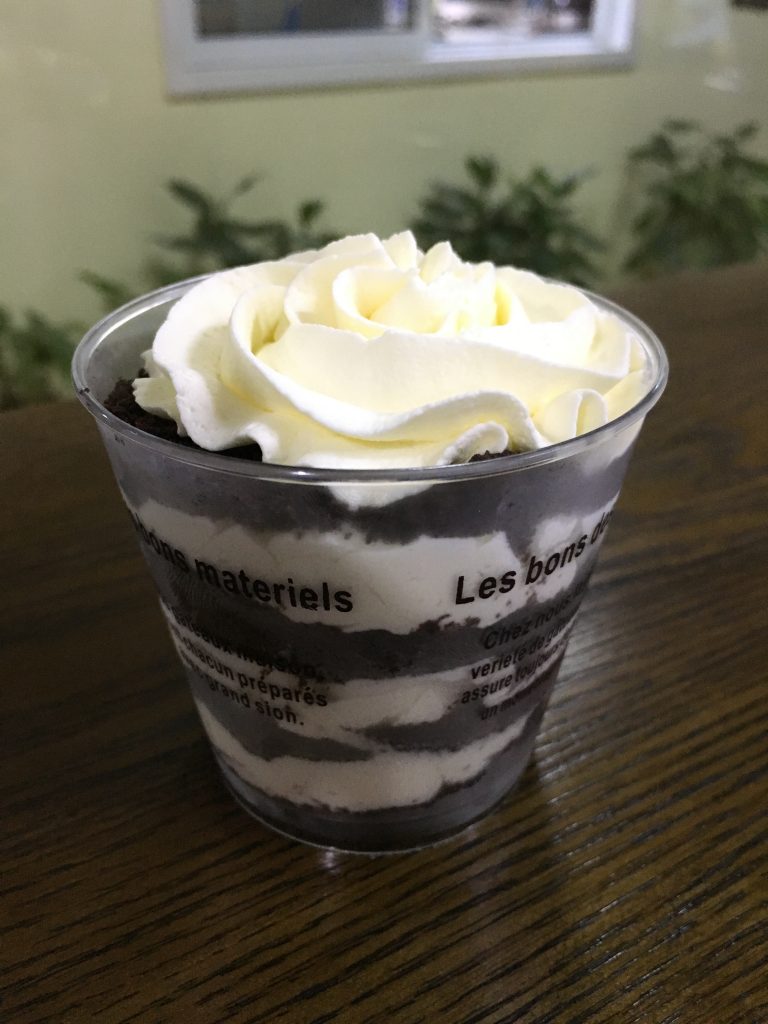 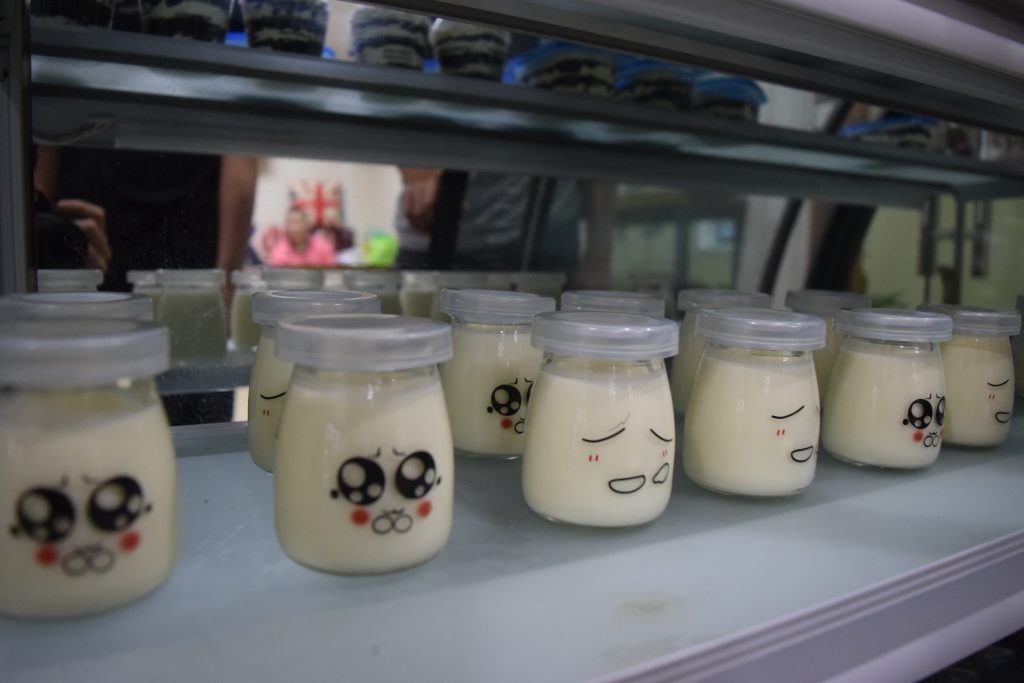 After that long week, a small group of us headed to Shanghai yet again and taking it to our own pace made everything much better, allowed for me to clear my head through the “food spa” and the venture into the less touristy areas for a slower pace of the city. 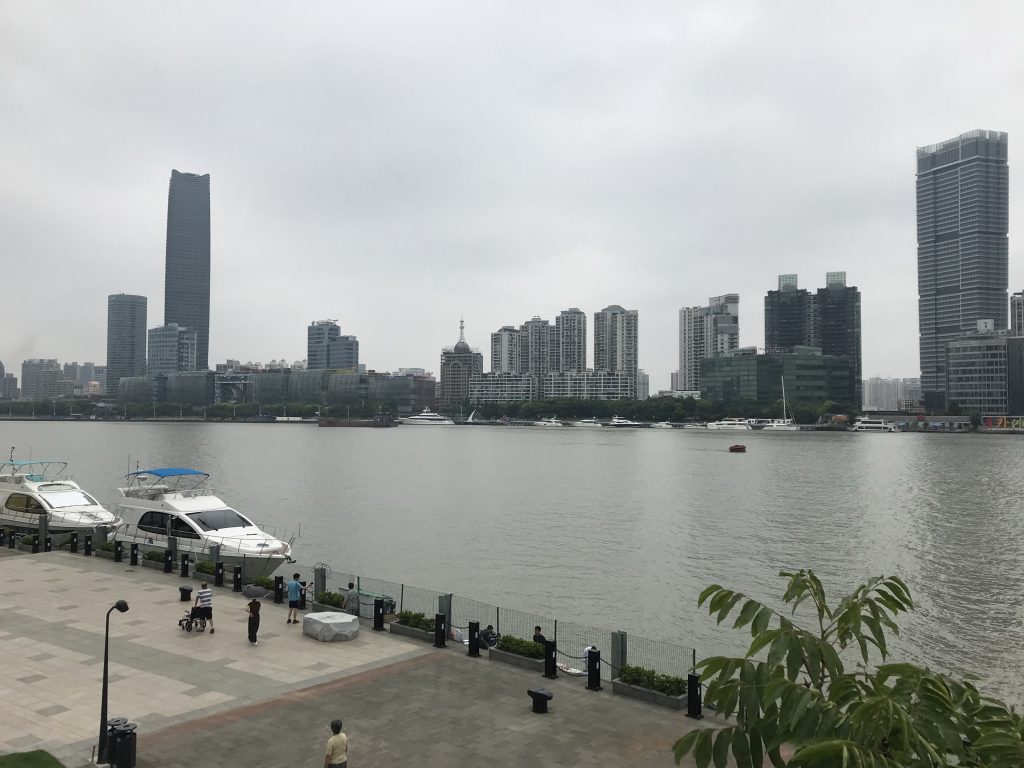 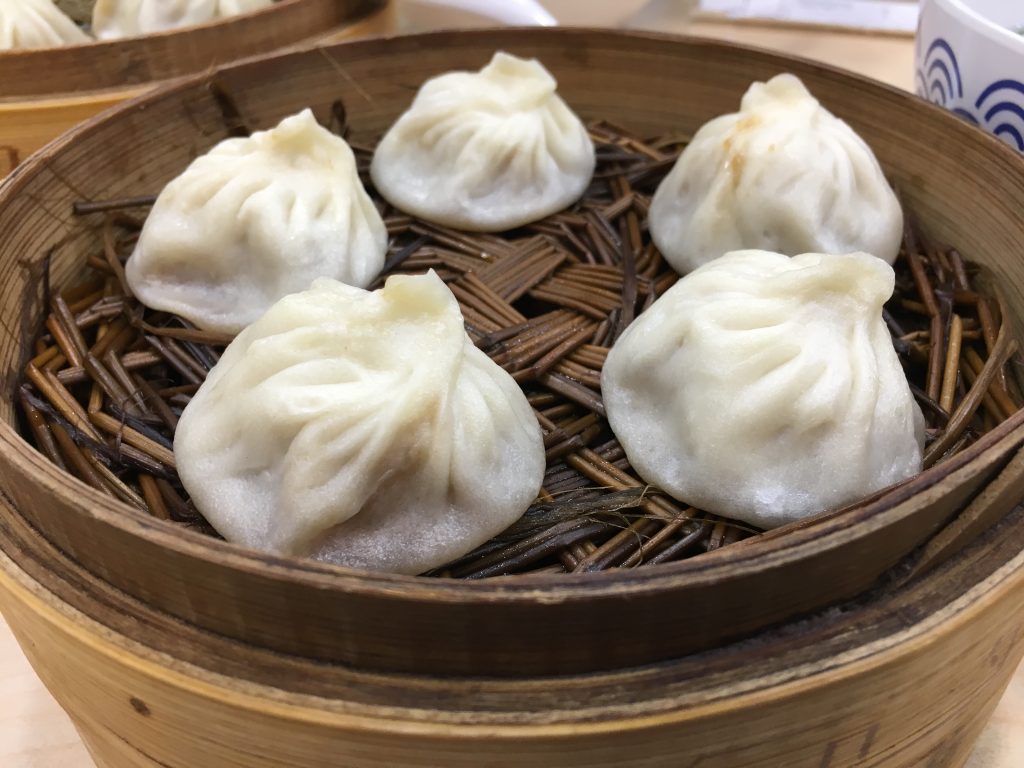 Most of the time with bigger groups it felt like people want to do many things, see sights, go this and there to eat, to see this, that and everything in between. For a change, this felt like a much better change of pace, little to no plan, just wondering and slowly taking in the sights and sounds (or the lack of it). This rejuvenation helped in the movement forward for the coming week to finish the demanding Design Thinking and Expression.