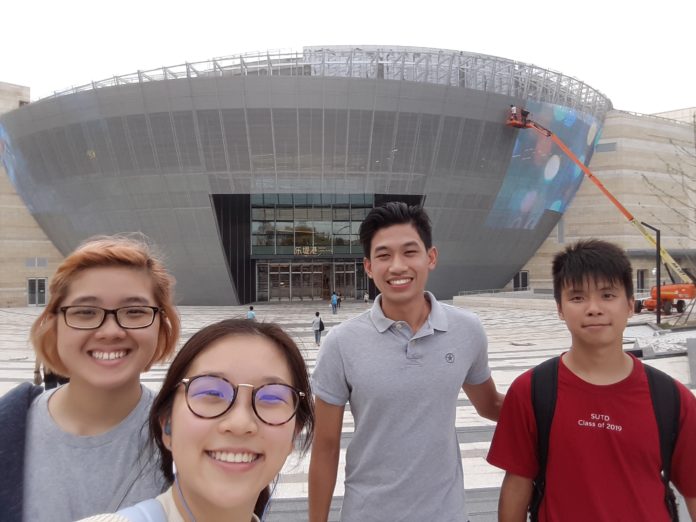 Week 8 was rather exciting as it was our midterm DIP launch preview to the public. Of course, not everyone was involved in the event, but for those who were, it was our time to showcase what we have worked hard for to our friends from both ALP and ZJU.

Some of us, such as myself, performed in a dance item under the name of Dance Derivativez, the hip-hop fifth row in SUTD. Others came together in a band to perform hits to the audience. The audience was definitely impressed by the vocals as many took out their phones to video us down. 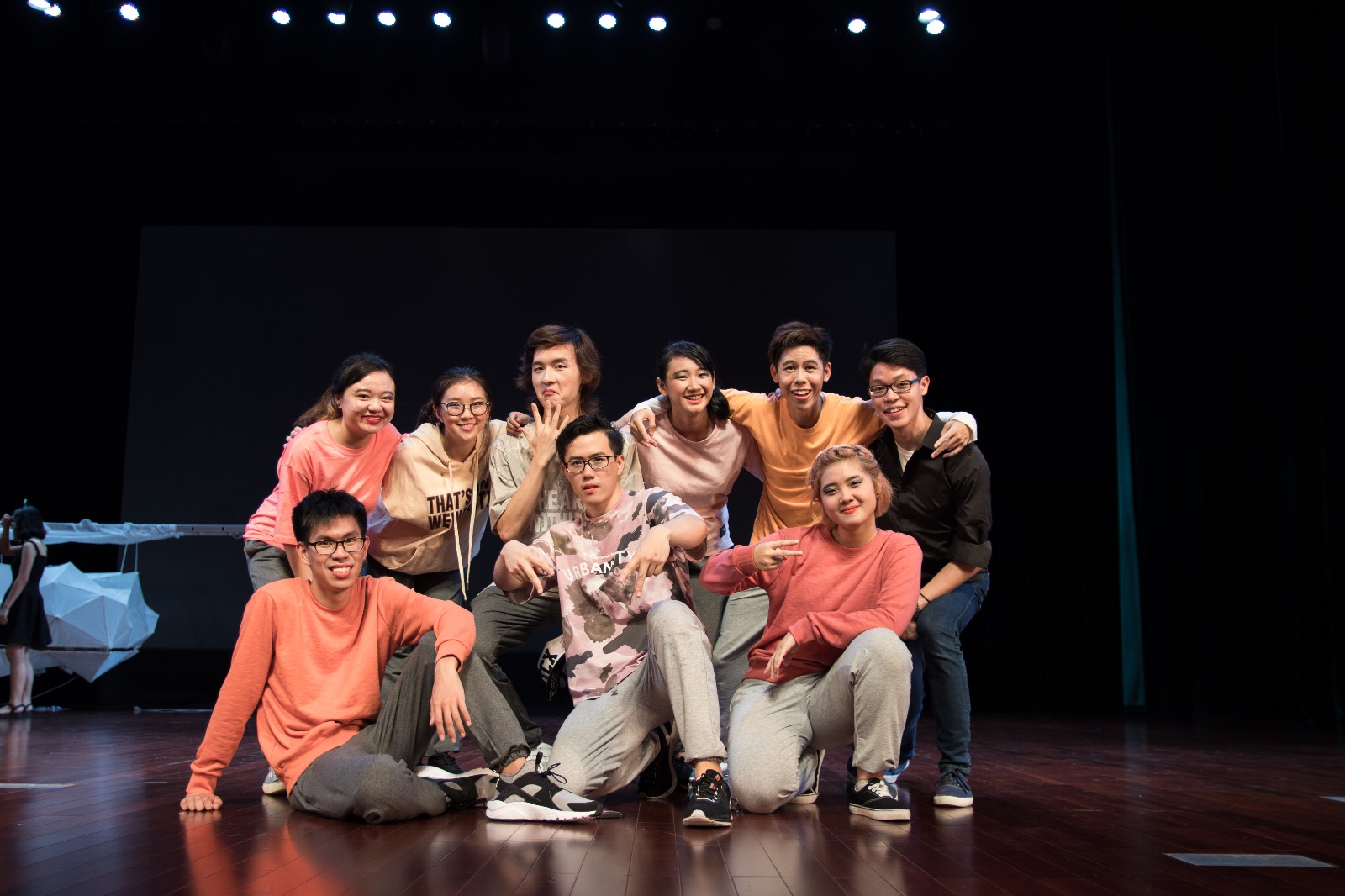 Those who were from Design Fiction direction 1, myself included, performed a Chinese dance number taught by our experienced instructor. It was quite a hilarious yet majestic sight for the audience as all of us, no matter what gender, did the routine with as much concentration and gracefulness as we could muster. In addition, the selected acting group performed a comedic skit which got the audience laughing at multiple parts.

Samson represented us in the midterm report and went on stage as emcee for the ALP part (which is after the DIP part) ON SKATES! It was really interesting as I thought by then the audience would be so impressed by this bunch of ALP students. Not to mention he spoke both mandarin and english really well.

After the event, I’m sure many of us celebrated with good food, kbox-ing (I have gone up to six times so far, it’s really cheap!) and visiting places. Some of us visited the HangZhou Grand Canal which is really quite beautiful and vibrant at night. We also went to watch the musical fountain and light show at 武林广场 on another day. The water jet of the fountain reaches almost as high as five-storey building! 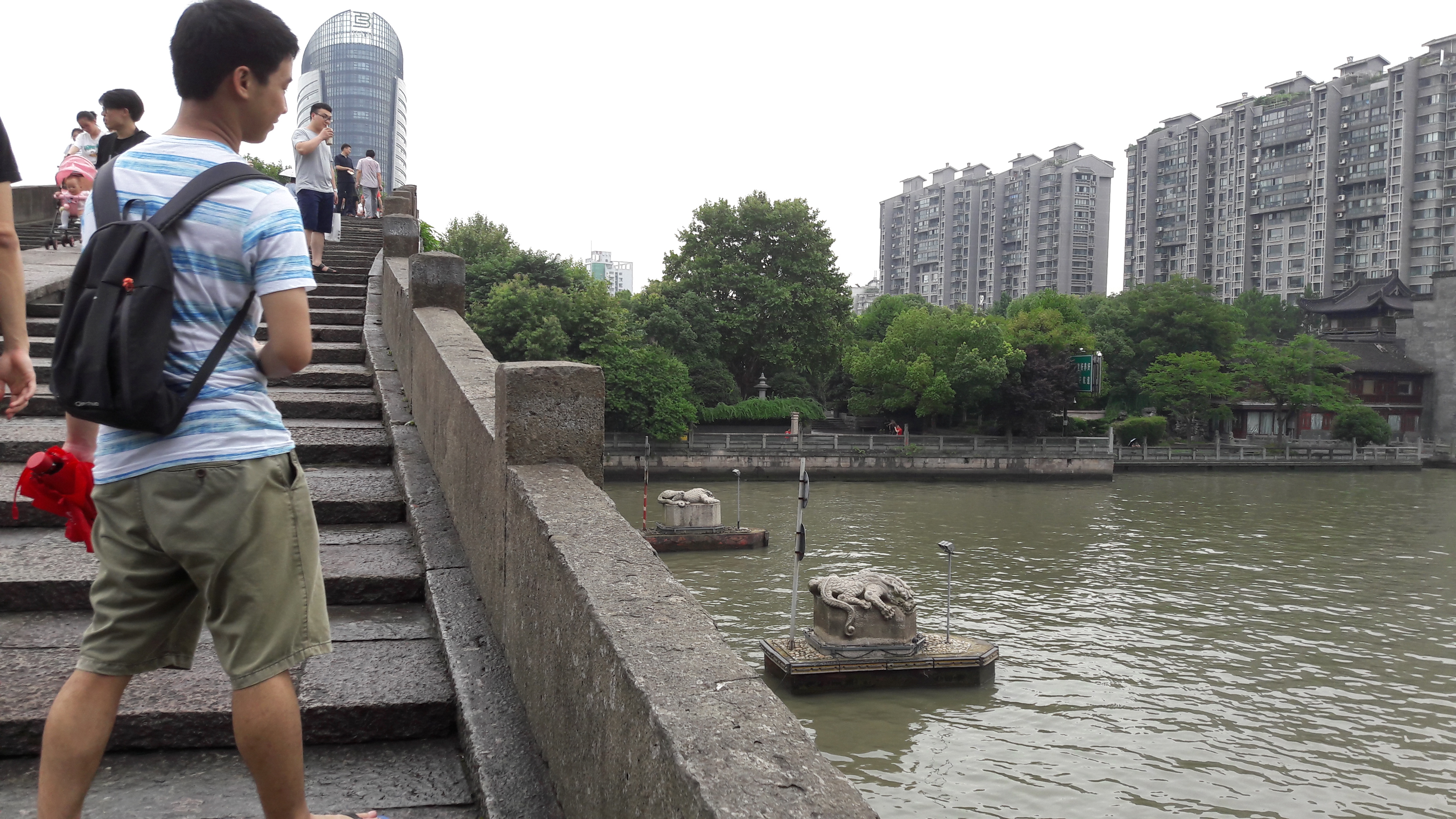 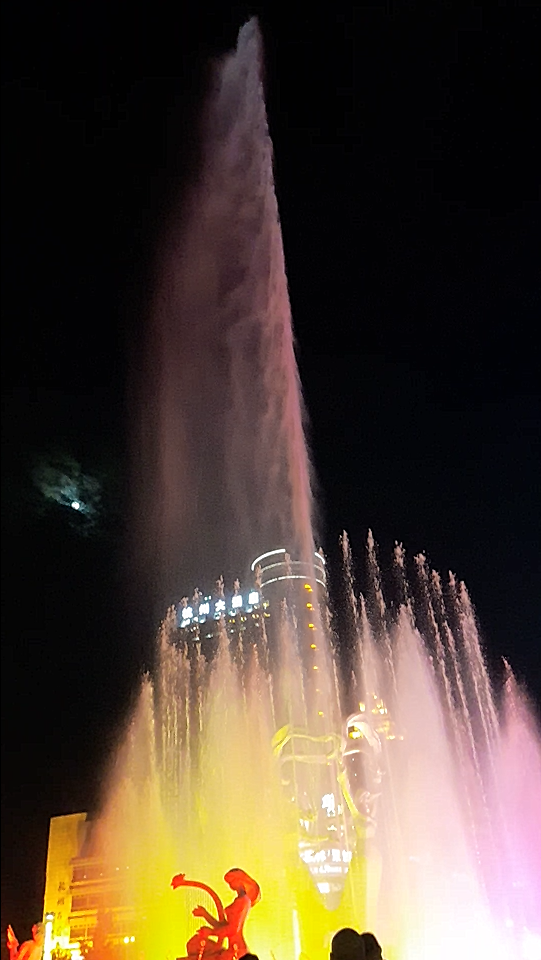 And of course, in between, we met up, did our theme work, had meetings. Submissions are due soon and we only have 1 month left to complete everything! 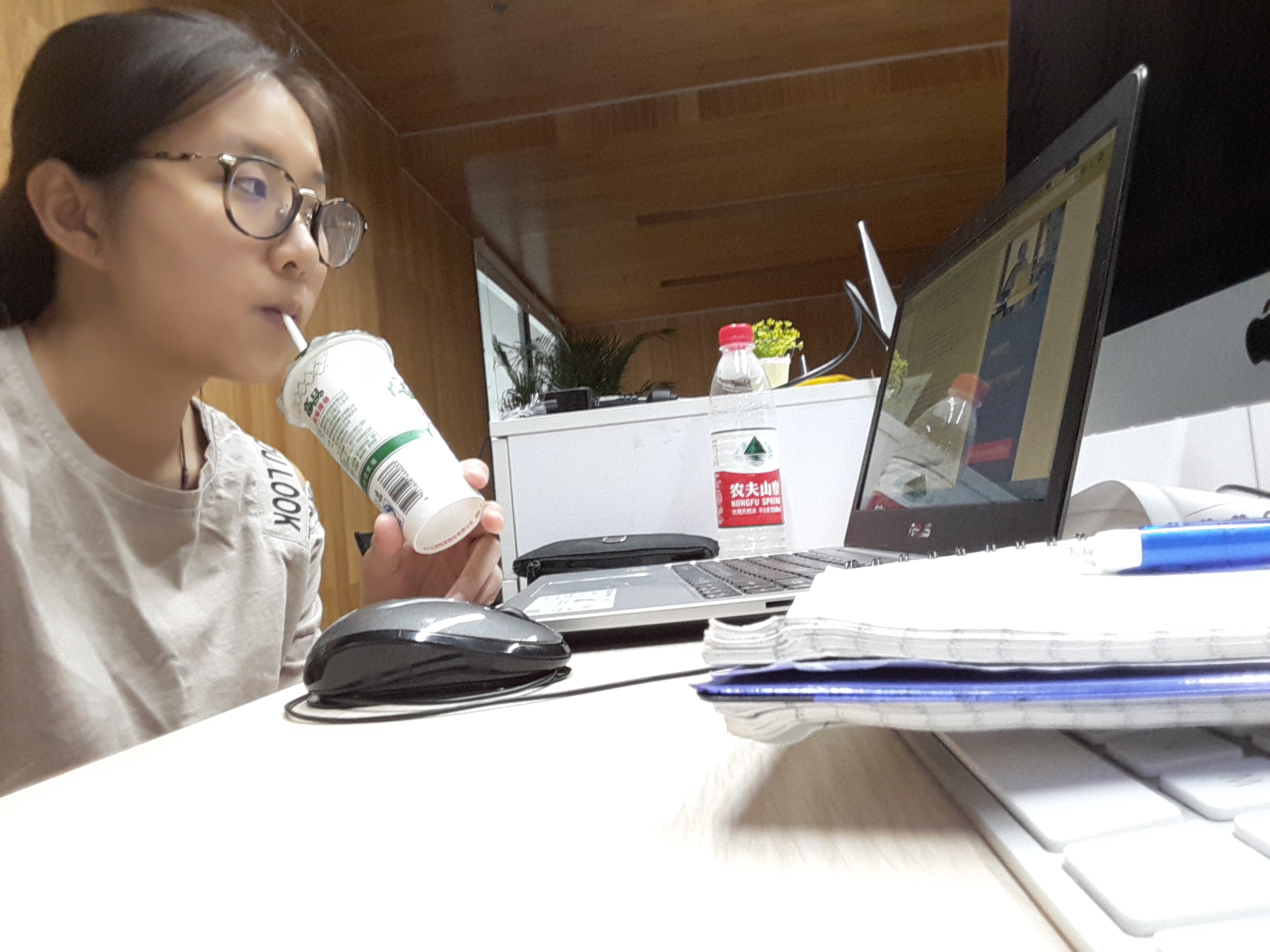