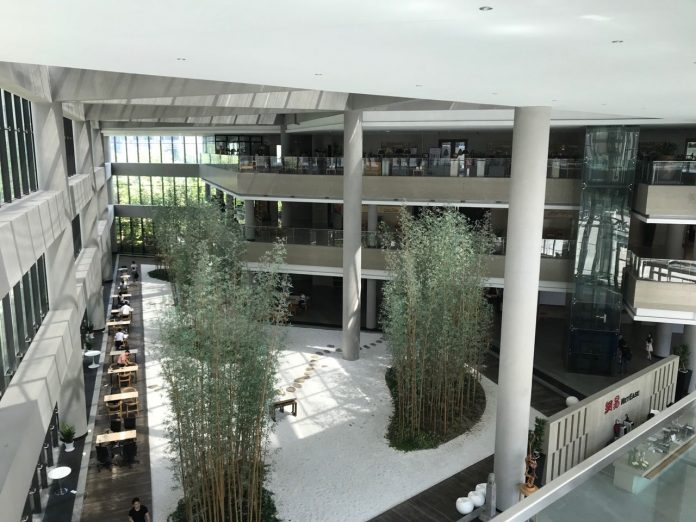 Hello so actually I’m back in Singapore already, and I have finally decided to stop procrastinating and finish up all my blogs. Here goes!

Week 9 onward was relatively boring because all we did was to work on our projects. There were actually events and other courses to attend, but most of the time I just spent time in my room HAHA

During this week Keith came over! Keith is my friend from NS days and his course in NUS came over for a one week course in IDI as well. I met him for some catching up and that was basically it. Pretty sad that we didn’t get to sing karaoke together but it’s ok we can meet up more often.

Here’s a short and sad story about me eating mala.

麻辣 literally translates to numb and spicy and is a specialty in places in western China like Sichuan and Chongqing. It’s basically everywhere now and super popular in Singapore – my friends eat it all the time and I just scrunch my face at the smell. I basically cannot eat too spicy food ok I am a disgrace to my parents HAHA

So there was this shop called 亲爱的 (qin1ai4de4) back at houjie and I went there for mala twice already. The first time I ordered mild spicy and the dry version (in Singapore the pictures my friend always take makes it look damn nice!) and it tasted horrible because I think I wasn’t very used to the taste and there was this peanut sauce in it so not really my thing. Then the second time I went there I decided to order medium spicy because my friend was like “aiya not spicy one” AND in the end I had to throw away most of it because it was still too spicy for me. At that point I told myself I would never go back there.

So one day after gymming, Zile had the feels to eat some mala and being the nice friend that I was I agreed la like okay how bout I give the place one more chance. And then I ordered mild spicy because I’m weak. So when our food came I gave it a try and WOW that stuff was spicy man and I was very confused because it tasted like medium spicy from last time. I then confronted the staff and they said “oh maybe it’s because we ran low on stock that’s why it tastes a bit spicier” and I called that nonsense because Zile’s mild spicy tasted damn nice!!!! and so this was the sad story of my last mala experience in China – basically if you cannot eat spicy don’t try too hard la. 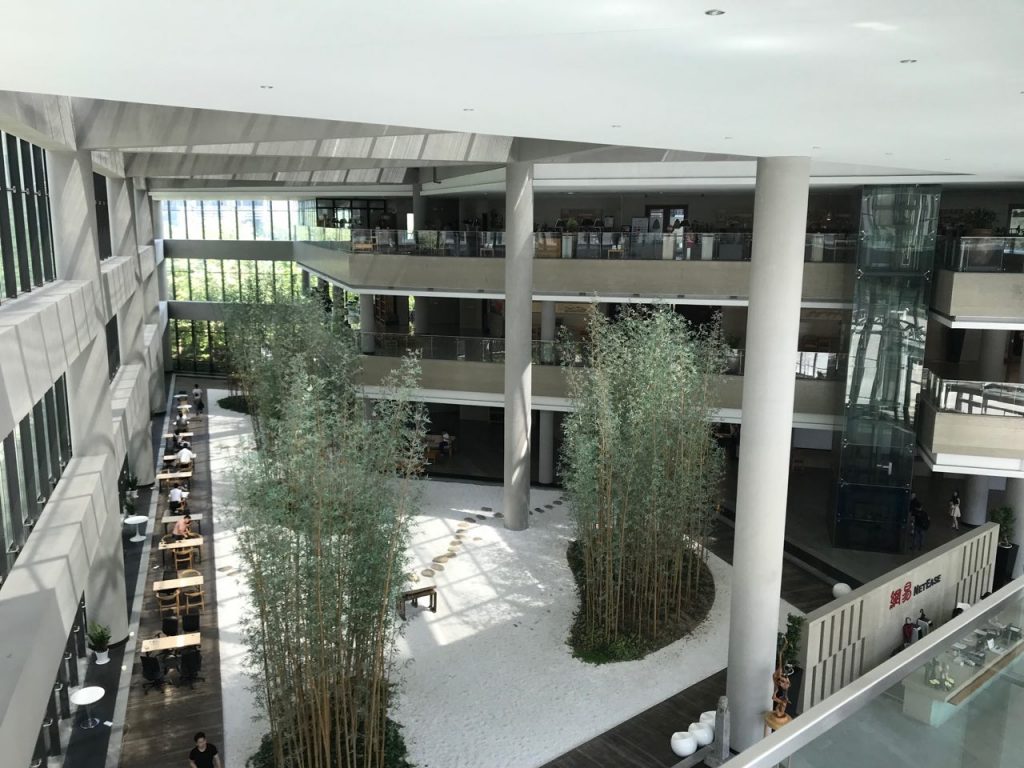 This week we went to NetEase games which according to Edmund runs the server for Blizzard games in China. They also made a lot of popular games in China which you definitely won’t hear of HAHA they’re more popular locally I guess. Special thanks to my theme prof (theme 7 best theme) for getting us the chance to go there. So over there we learnt about how they made their games and they had this motion recording studio where they record the motion of actors and animate it. So how they do it is they attach IR reflecting buttons onto the actor and the camera that fires IR will capture the reflection and they can add different effects on some programme. Pretty dope to be honest maybe I can consider another career as an actor there HAHA

so this was basically the interesting things in the week la and during this period we also worked on our final project. 3 more weeks till the presentation!