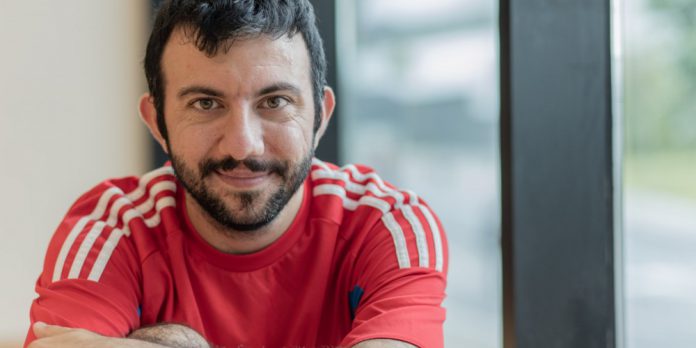 It is common to find that in every school, there will be a certain student who seems to ‘know everyone’ and ‘does everything’. In SUTD, Architecture and Sustainable Design (ASD) PhD student Ozgun Balaban is one such student. Mountaineering, football, yoga, frisbee, cycling, martial arts, and lindy hop: Ozgun seems to do it all and more. One would imagine that only a boisterous and highly extroverted personality could have the energy for such a wide range of concurrent interests on top of academic commitments. But as it turns out, Ozgun, like the character Walter Mitty, is surprisingly shy in person.

“I think I was always like this … the most important part for me was during my undergrad (years) when I started doing mountaineering. … It made me more open to try things.” 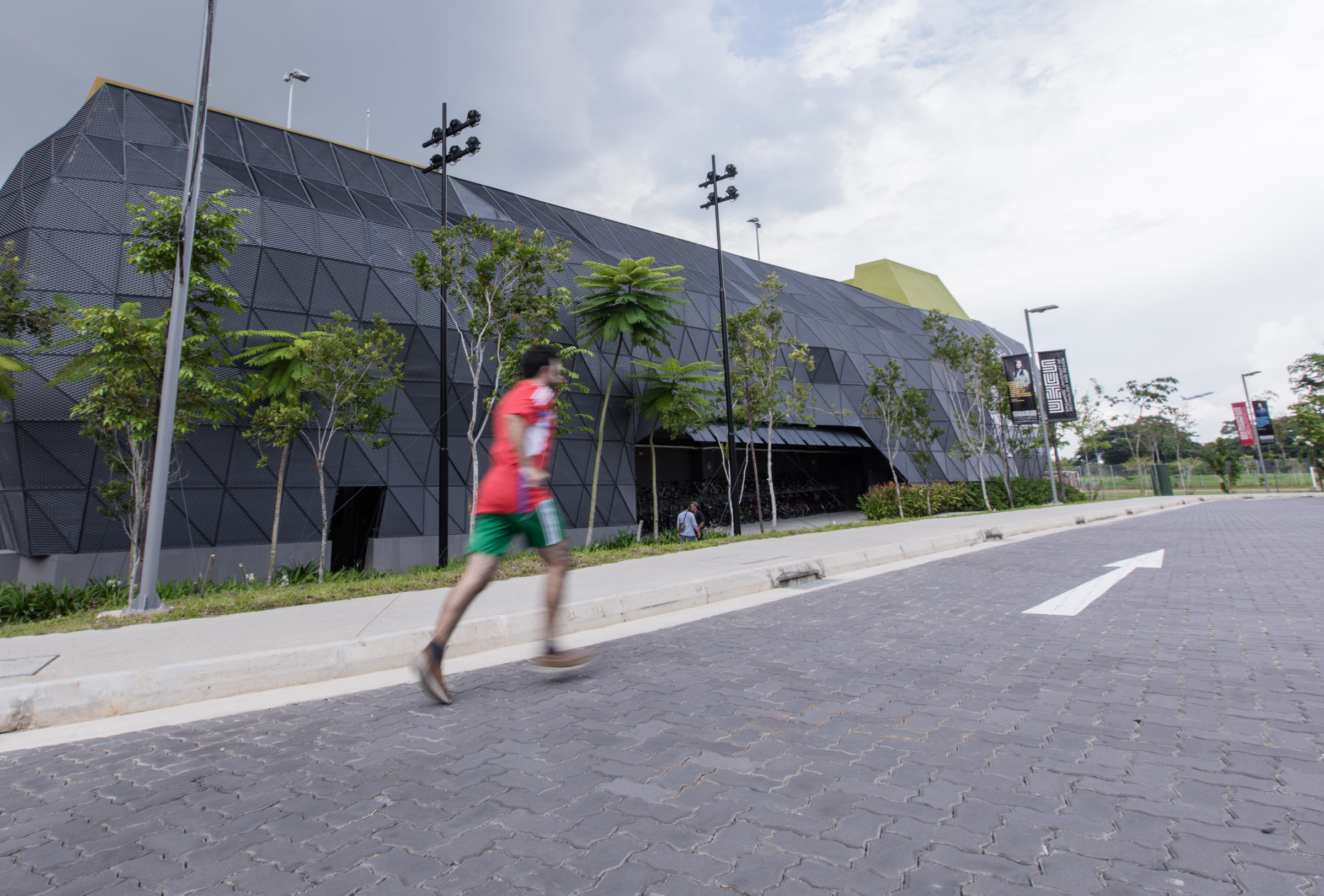 You might also have (rightly) suspected that Ozgun is not as young as his undergraduate friends whom he meets through various Fifth Row Clubs. While he did not reveal his exact age, it is obvious that to him, age is just a number and poses no limit to trying new things. Ozgun is also mindful of his innate shyness; being involved in lots of Fifth Row activities allows him to constantly acquaint with others and emerge from his shell. He really appreciates that it is very easy for him to find something to participate in. “The facilities are better and made accessible,” Ozgun shares. “There are also a lot of clubs that are looking for people, and in my first year I just joined them and tried.” Despite his quietness, a palpable open and fluid energy radiates from Ozgun, which he diligently applies to every area of his life.

It is certainly this very trait of receptiveness that led Ozgun to SUTD back in 2014 when it was brand new, and according to him, in a trial stage. He fondly remembers the Dover campus where it was a small, cosy family of 3 to 4 PhD students sitting next to each other, playing games after their work was done for the day. Being members of the pioneering batch of PhD candidates, Ozgun and his colleagues were given the freedom to discuss ideas with the SUTD administration and also engage in a fair amount of independent study in place of required courses. “We did a good job in figuring out what to do,” says Ozgun, who previously came from institutions with more structured programs. His penchant for fitness and physical activity seems to tie in very nicely with his PhD research which involves interpreting GPS data collected through fitness apps. 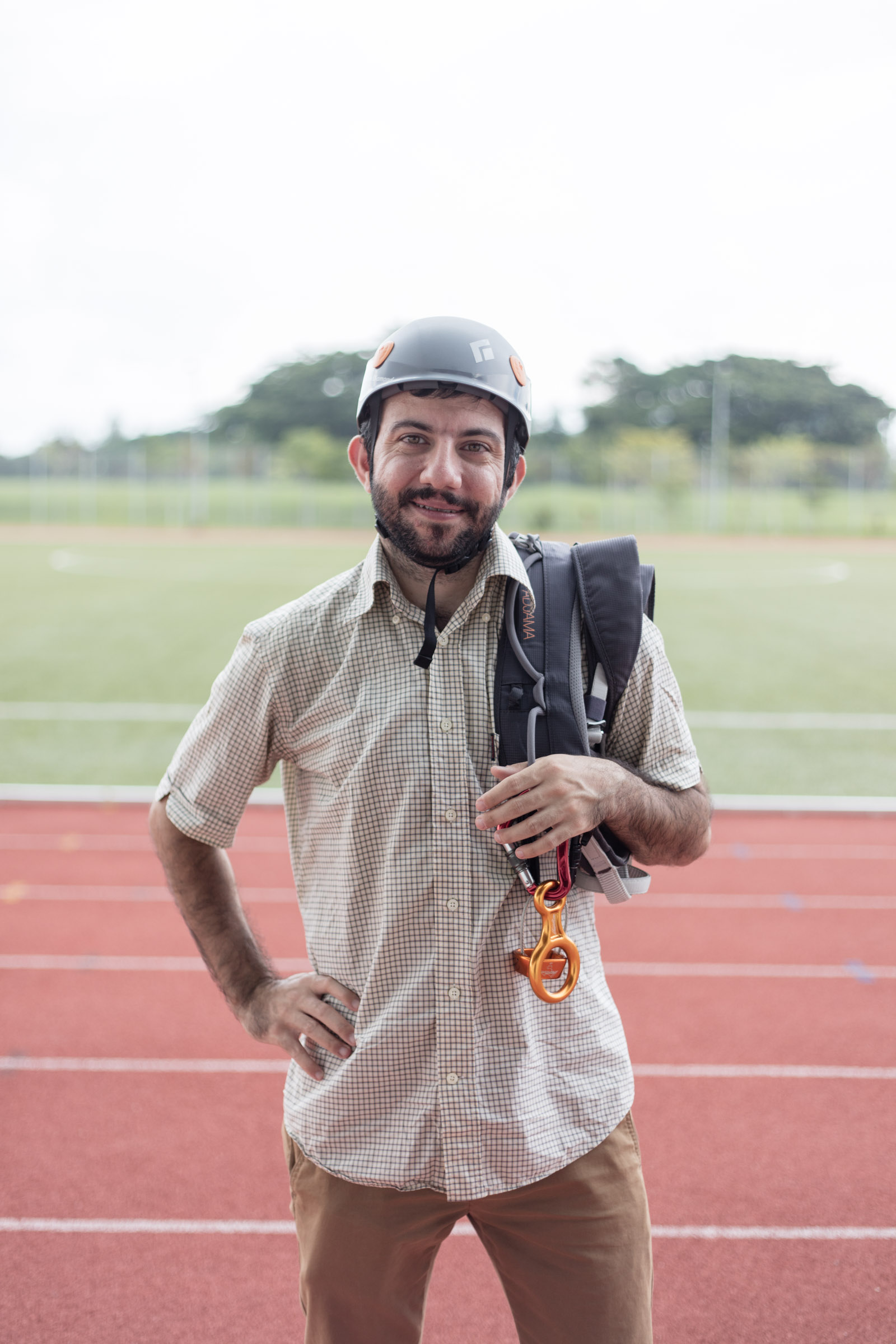 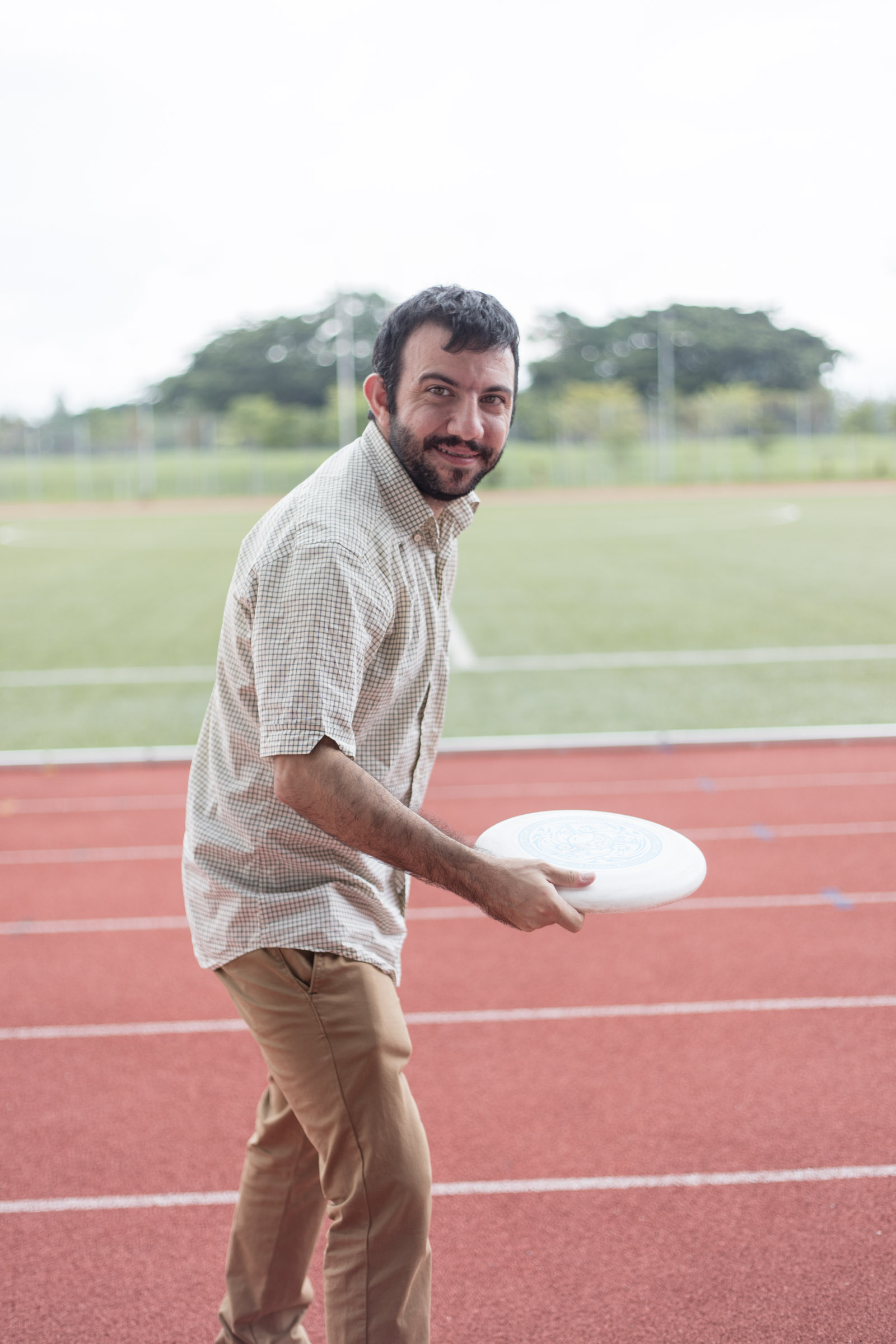 Singapore happens to be the only country that Ozgun has lived in apart from his home in Turkey. Before coming to Singapore, Ozgun had no prior knowledge of Asian cultures. Being in Singapore and SUTD has broadened his mind even more, especially after being exposed to a diversity of international students and cultures. He has also successfully gotten used to the colloquial Singlish slangs that often stump newcomers to Singapore. Ozgun chuckles when he recalls some of his WhatsApp group chat episodes with the SUTD mountaineering group. “I had no idea what this CMI thing was, I kept thinking that it was an abbreviation for ‘I am CoMIng’. After two months I finally asked someone and found out it meant ‘Cannot Make It’!” 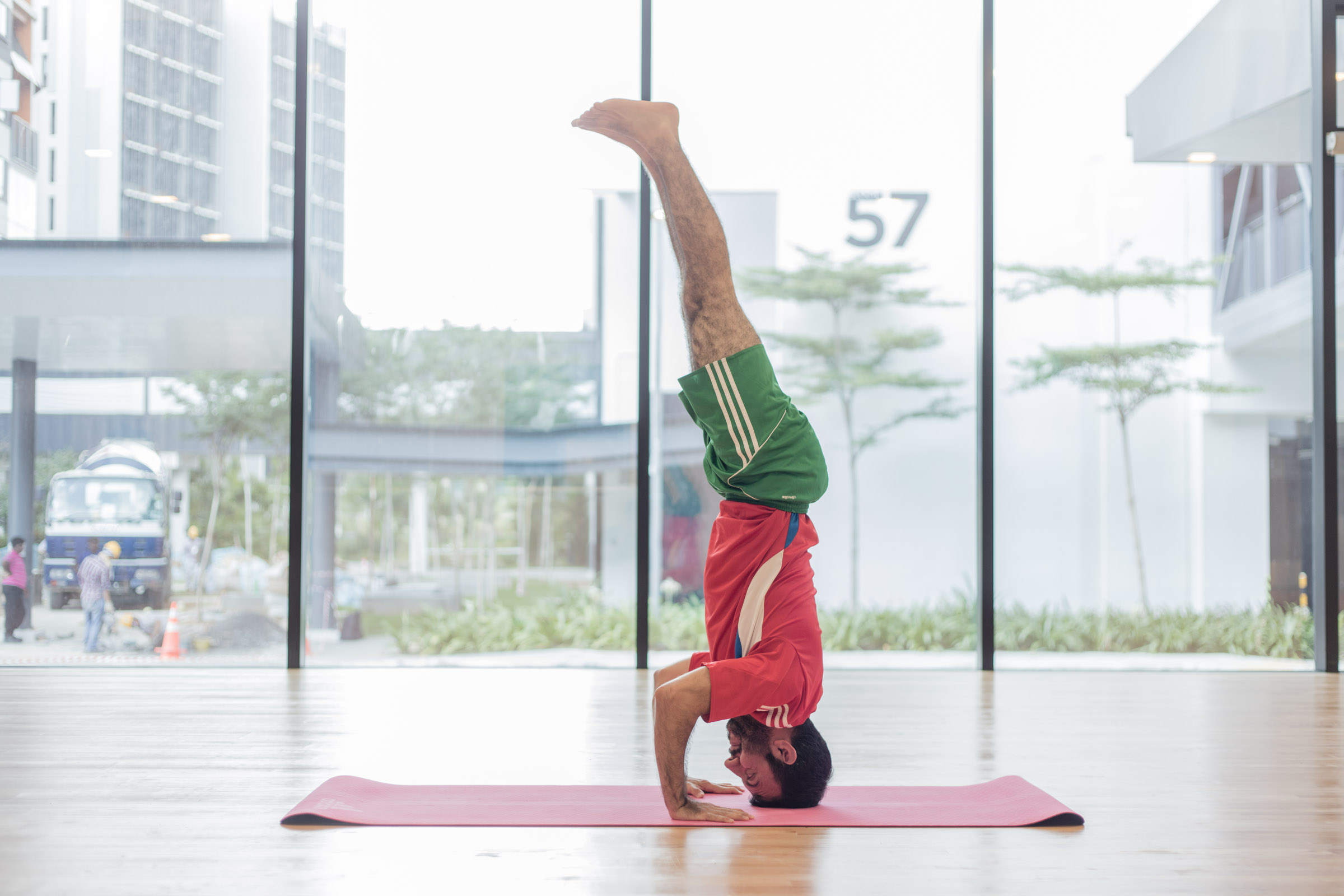 Needless to say, Ozgun’s fondest place in SUTD is the school’s sports facilities. He spends approximately 2 hours every day practising one of his many hobbies before leaving for home. Living off-campus also does not deter his love for the facilities and games; he returns without fail on every weekend to play football with friends. By remaining so open and active, Ozgun is a prime example of what it means to live and learn holistically. With 1.5 years to go in Singapore, it remains to be seen what other sport or activity Ozgun will pick up next!