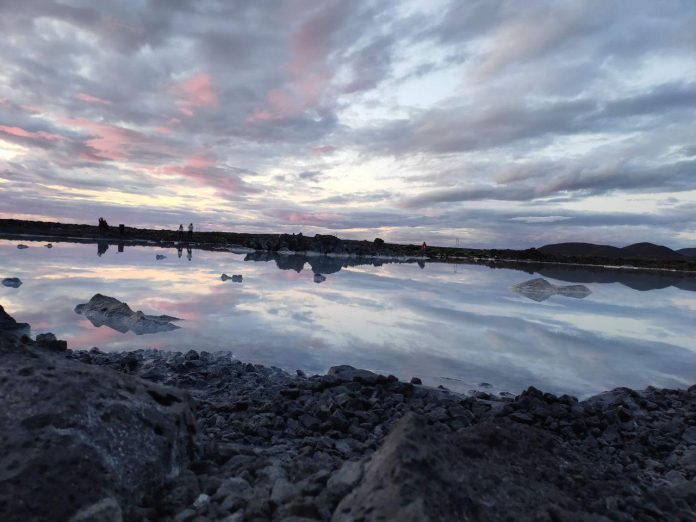 The focus of this week was more practice on Adobe InDesign. For our third lesson, she went to introduce to us Adobe Illustrator. Apart from going through some of the basics, she went on to give us some Adobe Illustrator hacks. The lesson flow was more or less similar to the previous week, practice after learning some skills. However, she dedicated the last lesson of the week on visual design tips. This was, to me , something that might be quite helpful in the future. It is hard to find such notes on the internet; these tips are probably all over the place. Hence, I was grateful for this lesson, as the tips include type of fonts, use of grids, iconographic, etc. No pictures were taken during lessons as we were both too engross with the lesson.

Apart from this, my group have proceed on to user testing using paper prototype. What we have done is highly confidential, and thus that’s that.

Anyway, Jocelyn’s parents came on the 13 July, while on the 16th of July, my family arrived in Helsinki. As such, we didn’t went out as much as before after school, which explains the lack of pictures of us together.  Summer holiday begins on the 20th of July, after school. We went on our separate ways, together with our family members.

For Jocelyn, they were already making their way to Oslo, Norway with their tour group. For myself, i brought my family around Helsinki area, and after having explored Helsinki, my family and I decided to visit Porvoo, another scenic city in Finland on the Saturday. After which, on Sunday, off we went to Iceland. 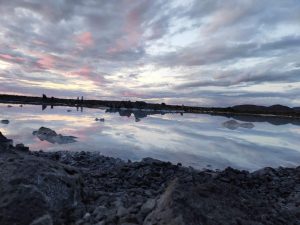