With another week to go before returning to Singapore after the end of DATE, I had a few more days to enjoy the sights and sounds of China. Having already made several trips to a few further destinations, I decided to spend the rest of my stay in Hangzhou.

I visited Banshan Mountain Park (半山公园), a heavily forested patch of land located in the heart of Hangzhou. At a comparatively measly height of just 260 m, it isn’t quite as spectacular as the mountainous landscapes of Huangshan. But Banshan does have its own unique charms and sights on offer. Unlike Huangshan, most of the few visitors to Banshan are locals taking a leisurely afternoon stroll and getting a lungful of humid forest air. It isn’t a place you’d go to for instagram-worthy holiday pictures (although there are still some pretty good views). But if, like me, you have an aversion to crowds, and simply want to enjoy a quiet hike away from the city, it’s the perfect destination. 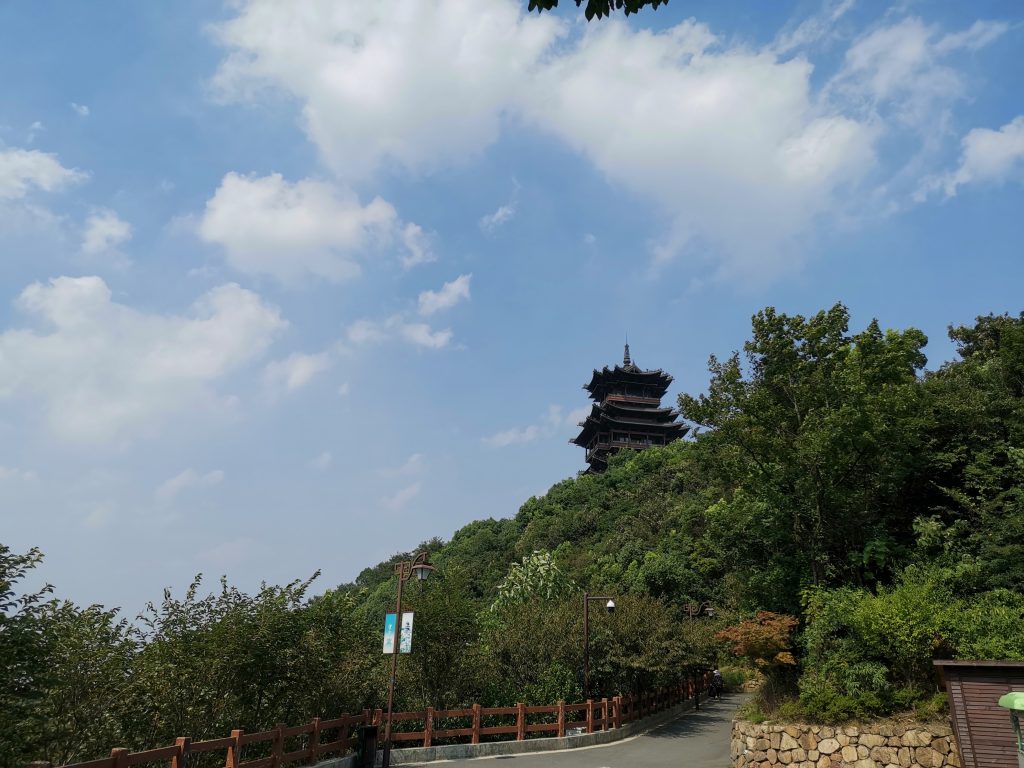 From the top, it’s easy to appreciate the flavour which this humble hill (by most definitions, 260 m isn’t quite tall enough to be considered a mountain) brings to the otherwise dull and flat concrete landscape of Hangzhou. 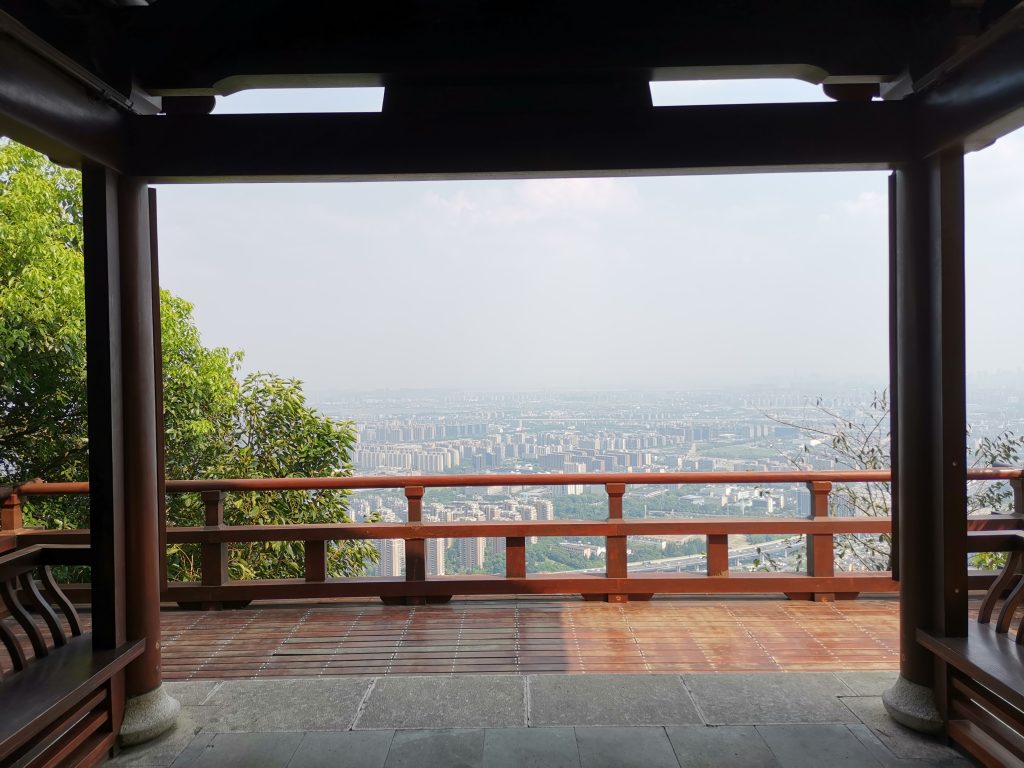 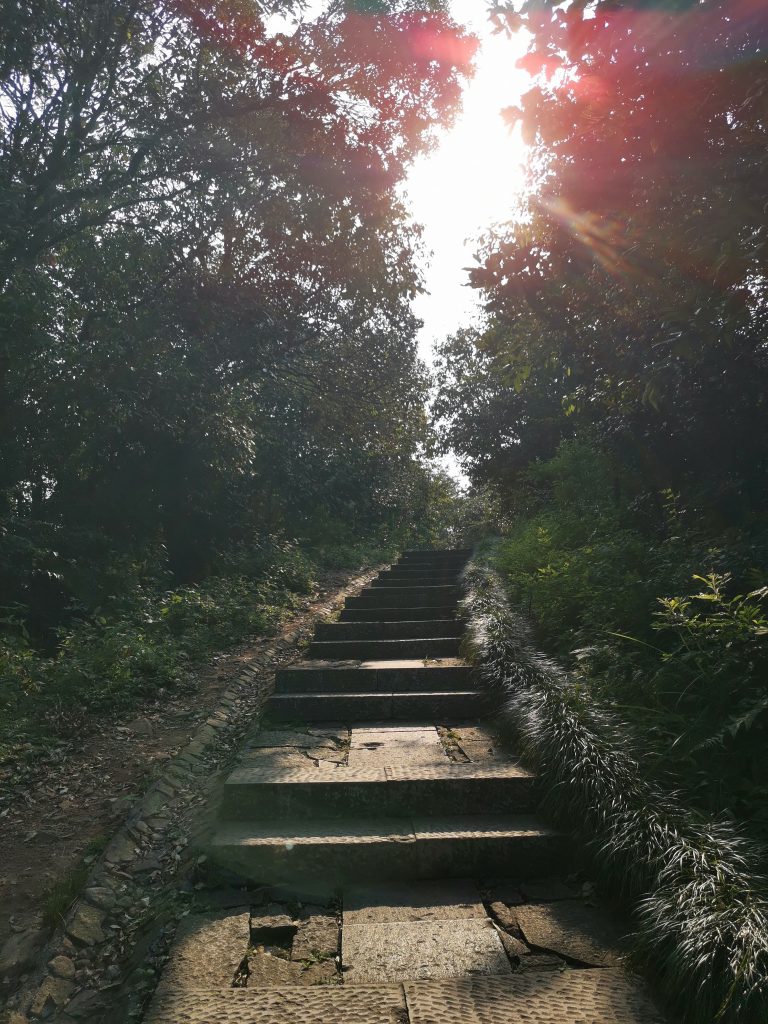 My other destination for this week was Hangzhou Paradise Park. With amusement parks having been a frequent inclusion in my other trips, this seemed like a natural choice. Regrettably, it didn’t quite live up to my expectations – though I should add that I do have pretty lofty standards when it comes to theme parks. I found the only rollercoaster at this park to be rather dull, and besides that, there weren’t many particularly exciting rides. 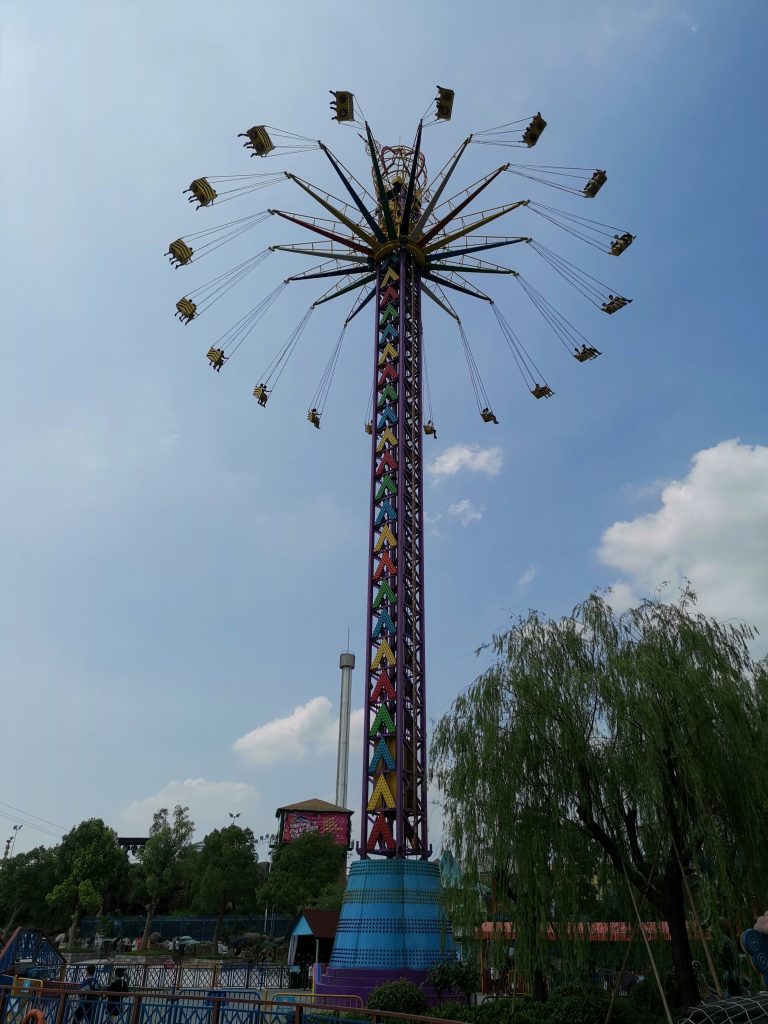 Beyond these two short trips, I’ve had plenty of time to reflect on the three months I’ve spent here. This is the longest consecutive amount of time that I’ve ever spent away from home, and, more significantly, away from Singapore.

The most striking difference to me is the sheer size of China. It’s no surprise to anyone that you’ll be met with a different culture and different way of living when you come to another country. But China is so vast that it’s possible to experience several countries’ worth of diversity with just a single visit.

Wherever I went, the locals could always discern pretty quickly from my accent and vernacular that I wasn’t from around the area. But none of them ever guessed that I wasn’t actually a Chinese citizen (and there were a number who thought that 新加坡 was some rural town from some other part of China).

As such, it’s really difficult to make any single sweeping statement about my experience here. At any rate, as someone who is English-educated and has mostly been exposed to the more western side of the world, it’s been a real eye-opener. And while I’ve never felt much of a connection to China or the Chinese culture and language despite my ethnicity, I definitely have a greater appreciation for the possibilities that being a Chinese language speaker brings (fun fact: Singapore is the only country in the world other than China and Taiwan where Standard Chinese is an official language).

There is one thing I won’t miss about this trip, though – the 2 Mbps internet speeds.