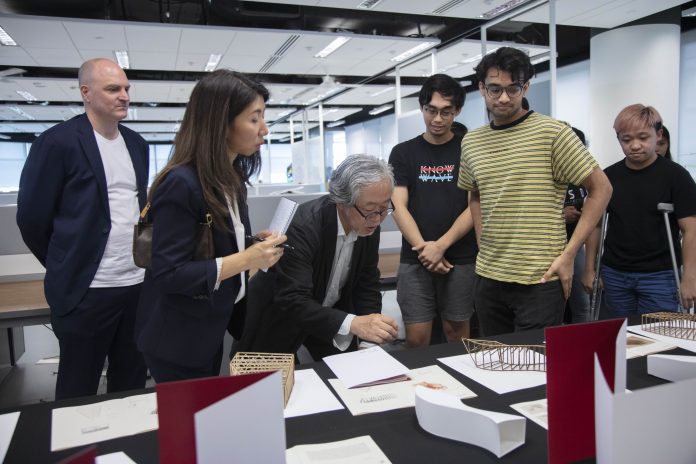 As part of the Architecture Science and Technology course, we were tasked to design a micro-house in different locations around the world and consider the respective climatic conditions. Based on our assessments, we then constructed two small-scale models of those houses: one for the envelope, using paper and studying the solar impact and wind conditions. The other model explored the structural frame using wood, which would become the basis for our conversations with the renowned Japanese architect Hiroshi Naito. 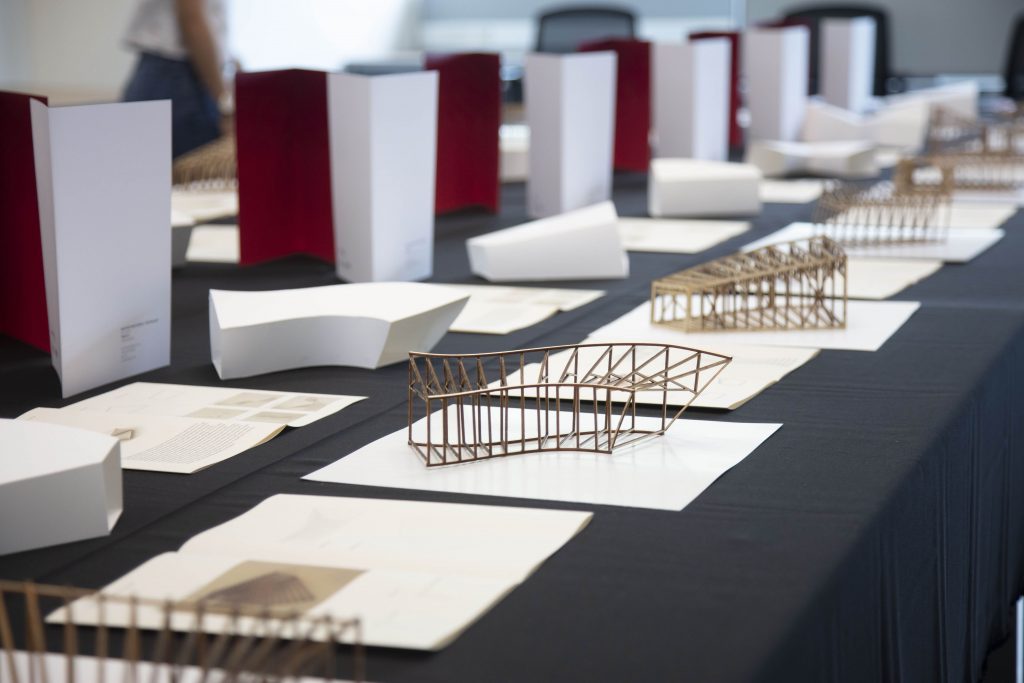 Throughout the course of the workshop, Hiroshi Naito took the time to review each and every one of our projects. Each group gave a short summary about the location of our house, and explained the design choices that led us to designing the final structure. He then pointed out possible improvements and considerations in the designs and structural solutions. For example, one of the projects, which was based in Hokkaido Japan, a place that Naito was familiar with himself, has frequent problems with earthquakes. As this was not taken into consideration in the design, he briefly talked about how to design structures that could withstand natural disasters. 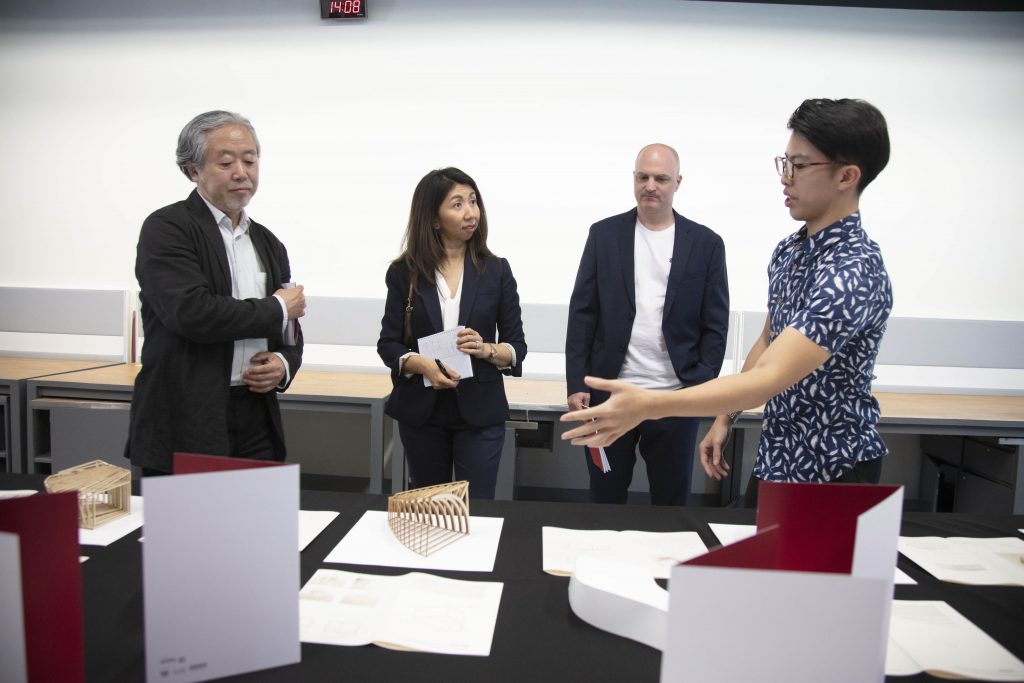 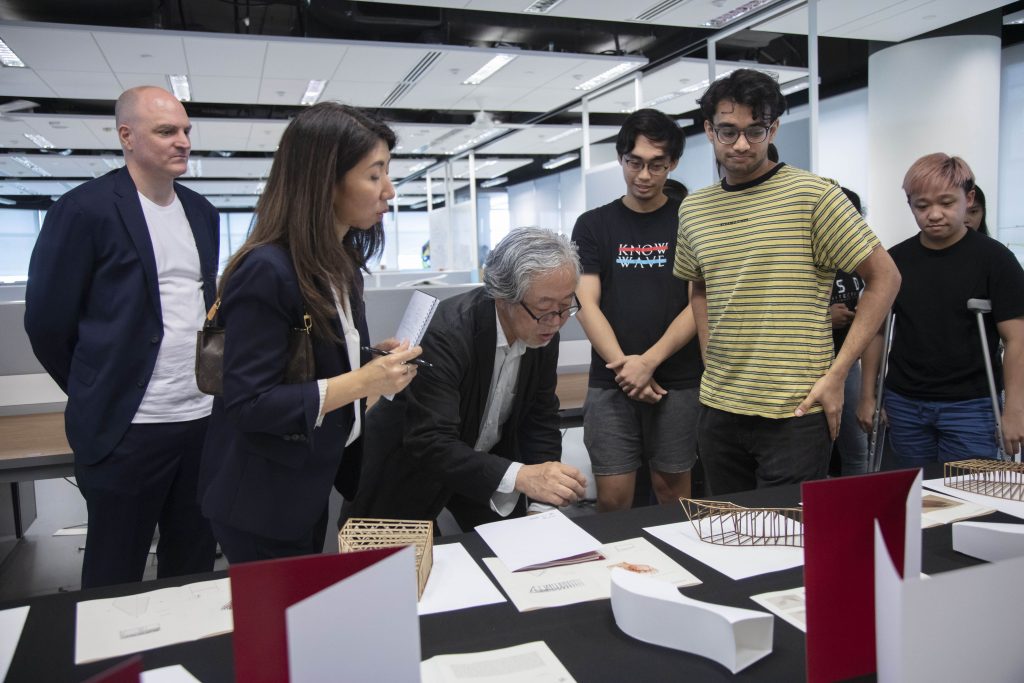 As someone who has had multiple projects working with wooden frame structures, he also pointed out some peculiar aspects of building with of wood frames. He highlighted to what degree it could be possible or when it became too expensive to curve wood in various degrees. As Singapore rarely works with wood in construction, we were grateful to learn a bit more about it as a construction material. Eventually, wood is one of the few renewable materials available in construction and is a serious alternative to concrete and steel. 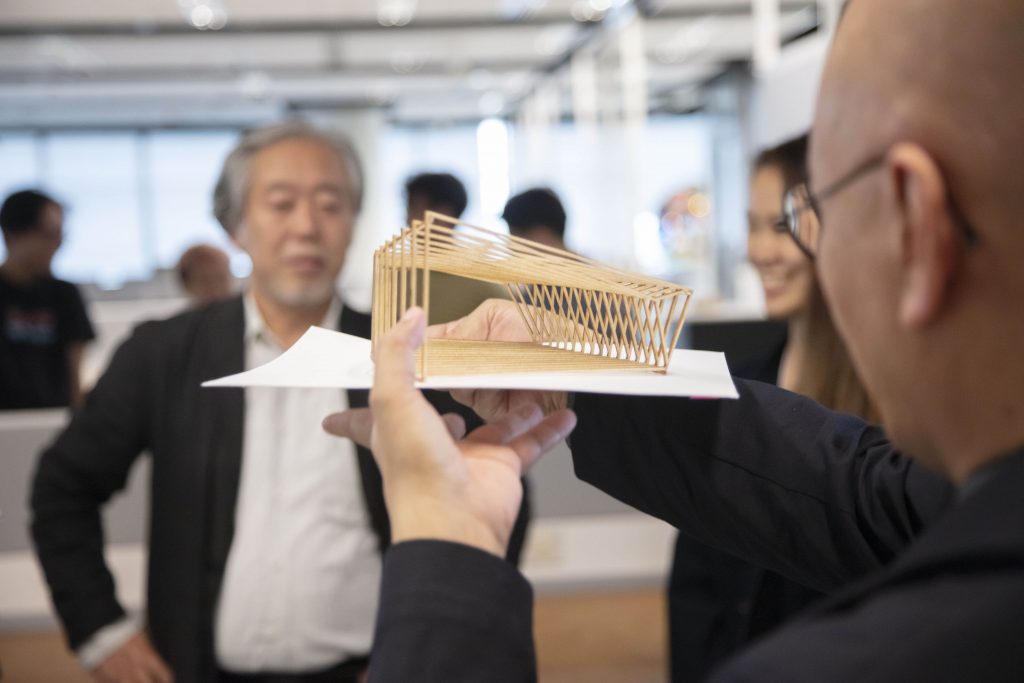 Of course, Hiroshi Naito also pointed out things we managed to do well, which I felt was also helpful because we could then know what aspects of the project we can retain and carry on to future projects, while at the same time improving on what we lacked in. For example, one of the projects featured a frame structure that got denser as the size of the roof got bigger, and Naito-Sensei pointed out that this was an interesting design concept. 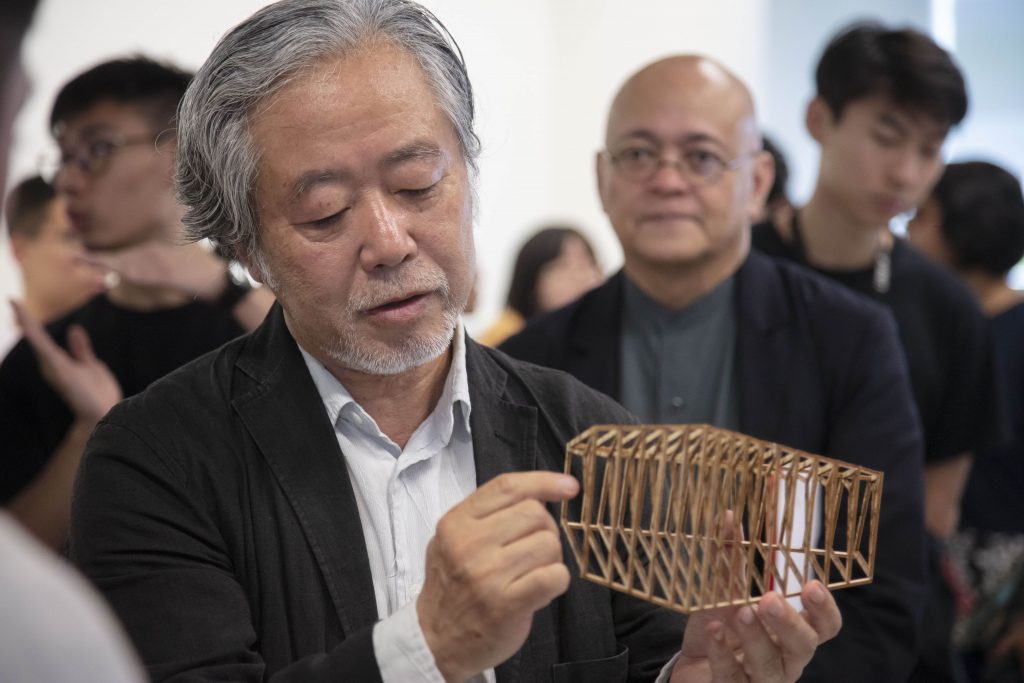 All in all, I was very grateful to have taken part in this workshop. I feel that I have gained invaluable knowledge from some one who is so experienced in the field of architecture. Although he only had a short amount of time for each group, I could feel the passion that he had when it came to architecture, and that he genuinely cared about imparting as much of his vast wisdom to us as possible. 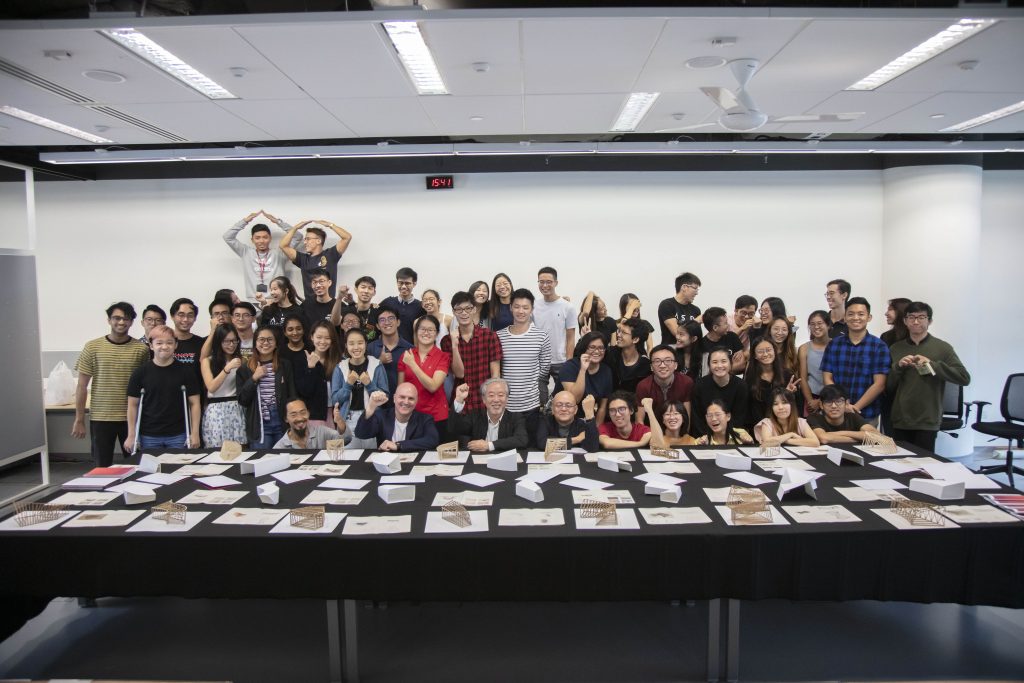