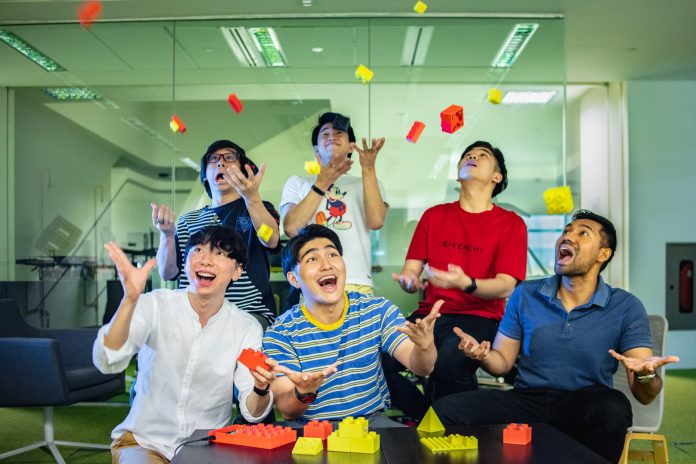 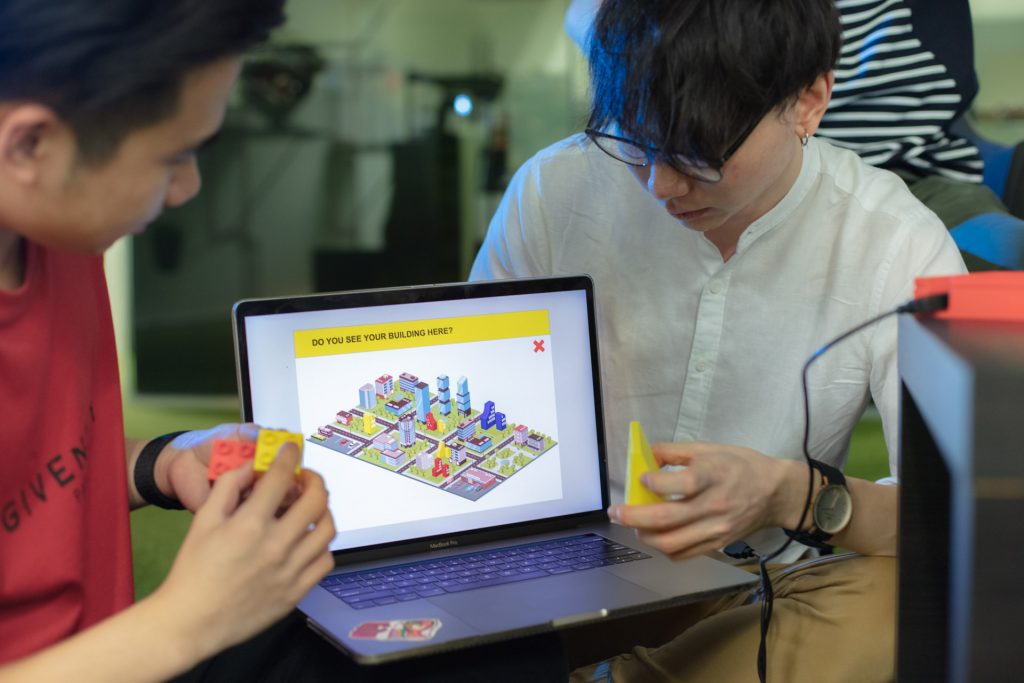 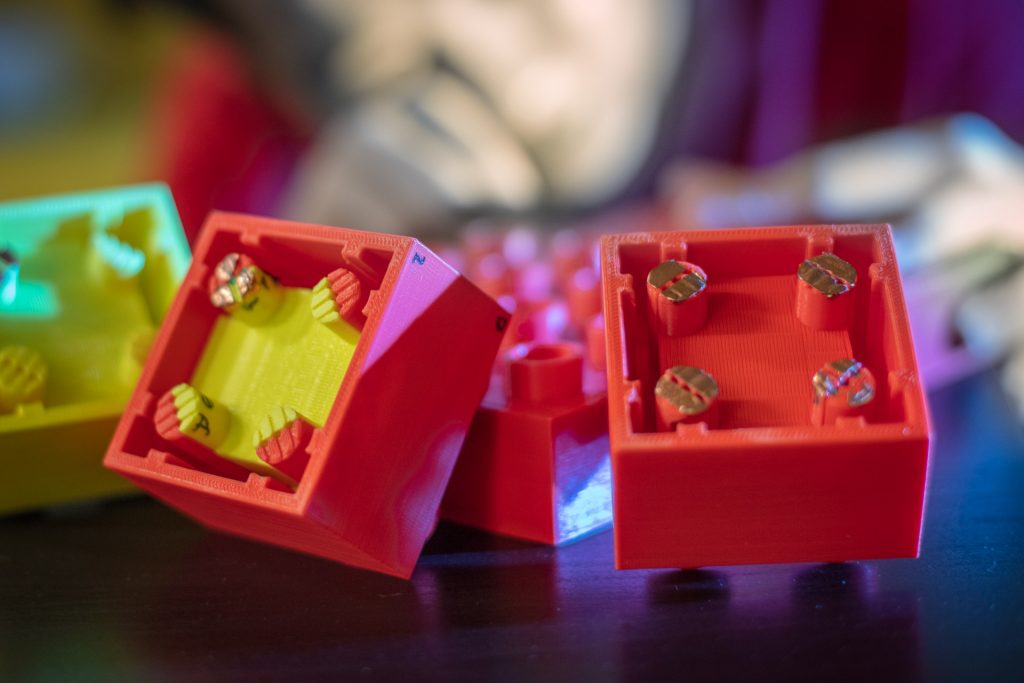 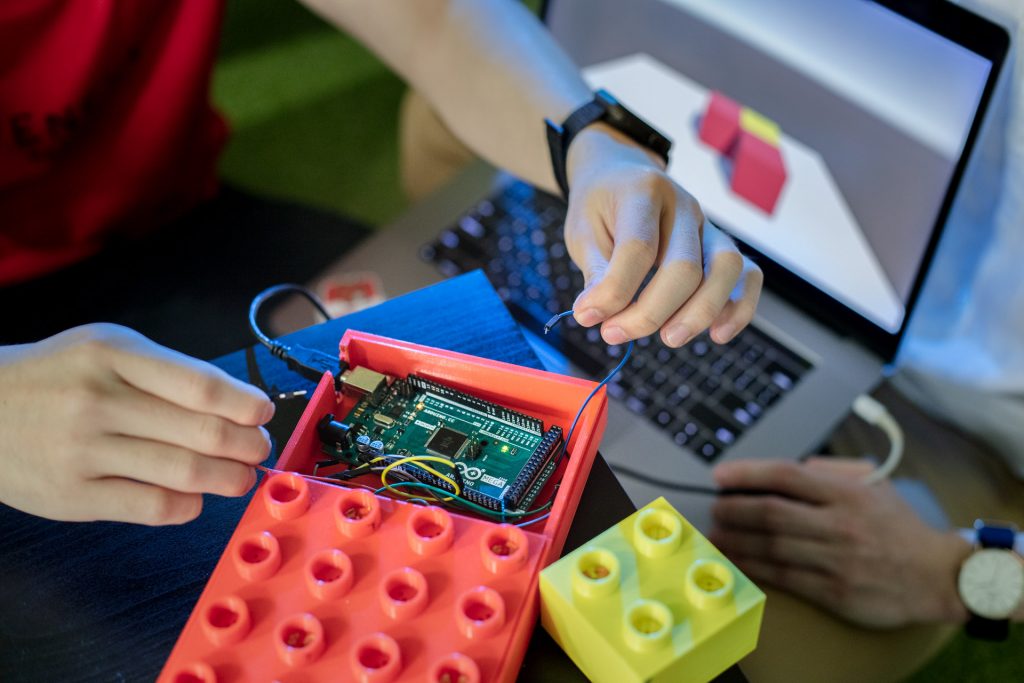 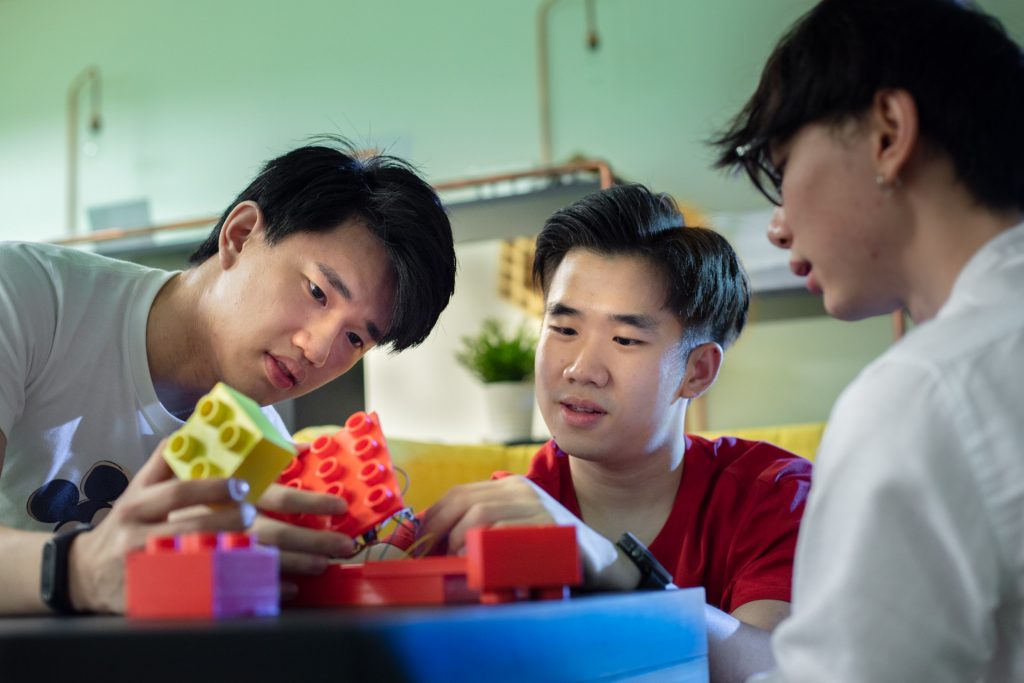 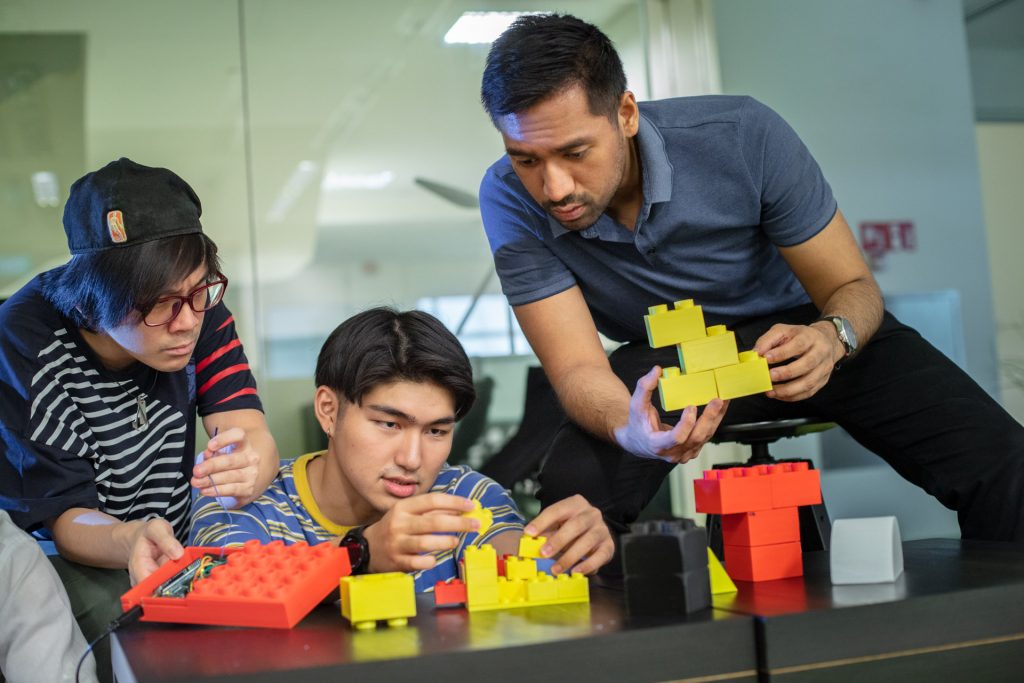 Like what you just read?
Check out the MoBlocks page on our Capstone Design Showcase 2020 website for more videos and information!
https://capstone.sutd.edu.sg/projects/moblocks

Thinking about applying to SUTD?

Applications for our undergraduate programmes are now open. For more details, click here.

Missed out on our Admissions and Career Talk? Rewatch the sessions here. 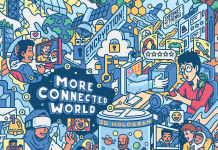 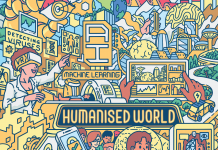 Welcome to a More Humanised World 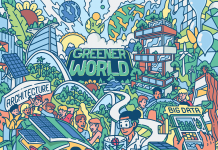 Welcome to a Greener World

Welcome to a More Humanised World

Welcome to a Greener World

Welcome to an Efficient World

Welcome to a World of Innovative Products

Will my child be successful in the smart future?

Where do you hang out on campus?

Bridging Humanities with Tech and Design