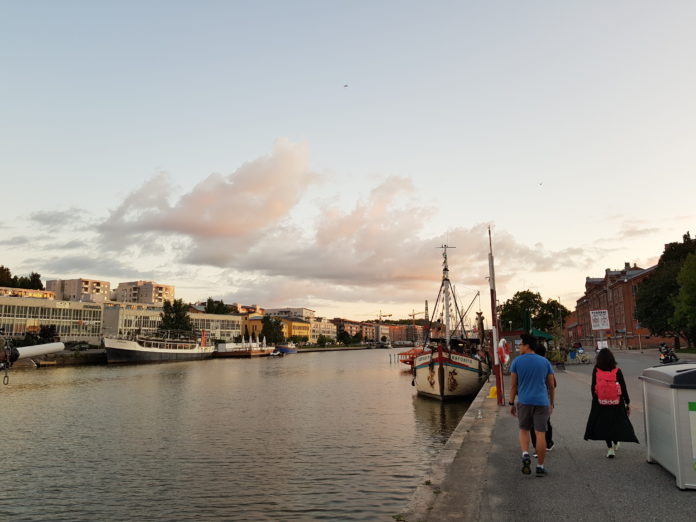 Being the former capital of Finland before it was changed to Helsinki in 1812, Turku is the country’s second most populous city and is nicknamed Finland’s “capital of culture”. It remains a modest medieval European town.

Here are a few snippets of our adventures exploring this quaint little Finnish town. 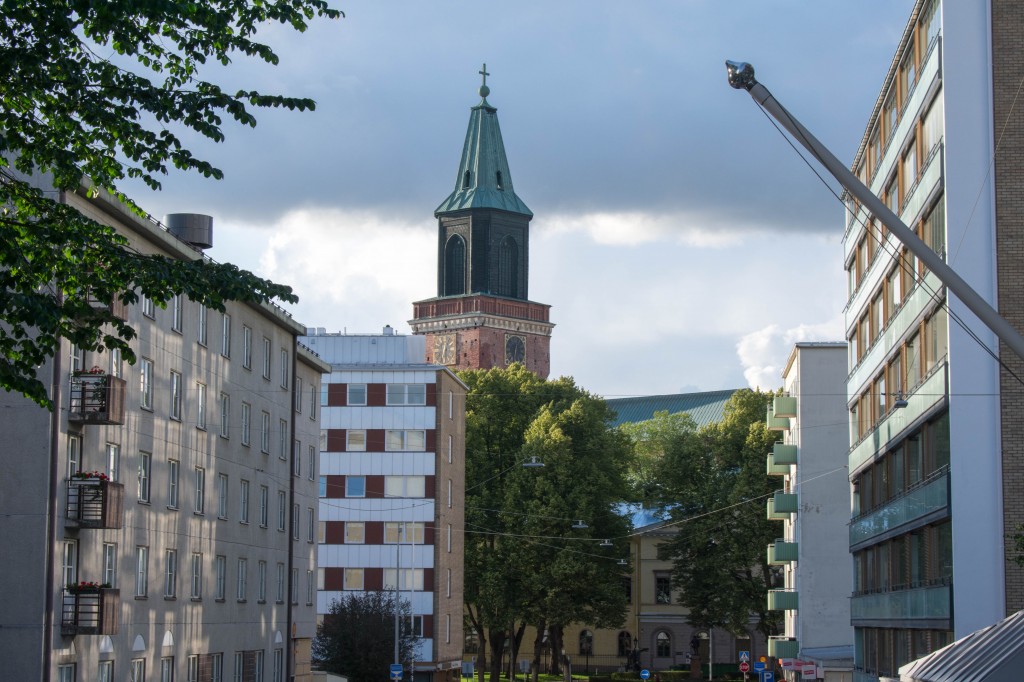 The easiest way to identify a medieval European town is by its cathedral, usually fashioned in a  gothic revival or renaissance architectural style. 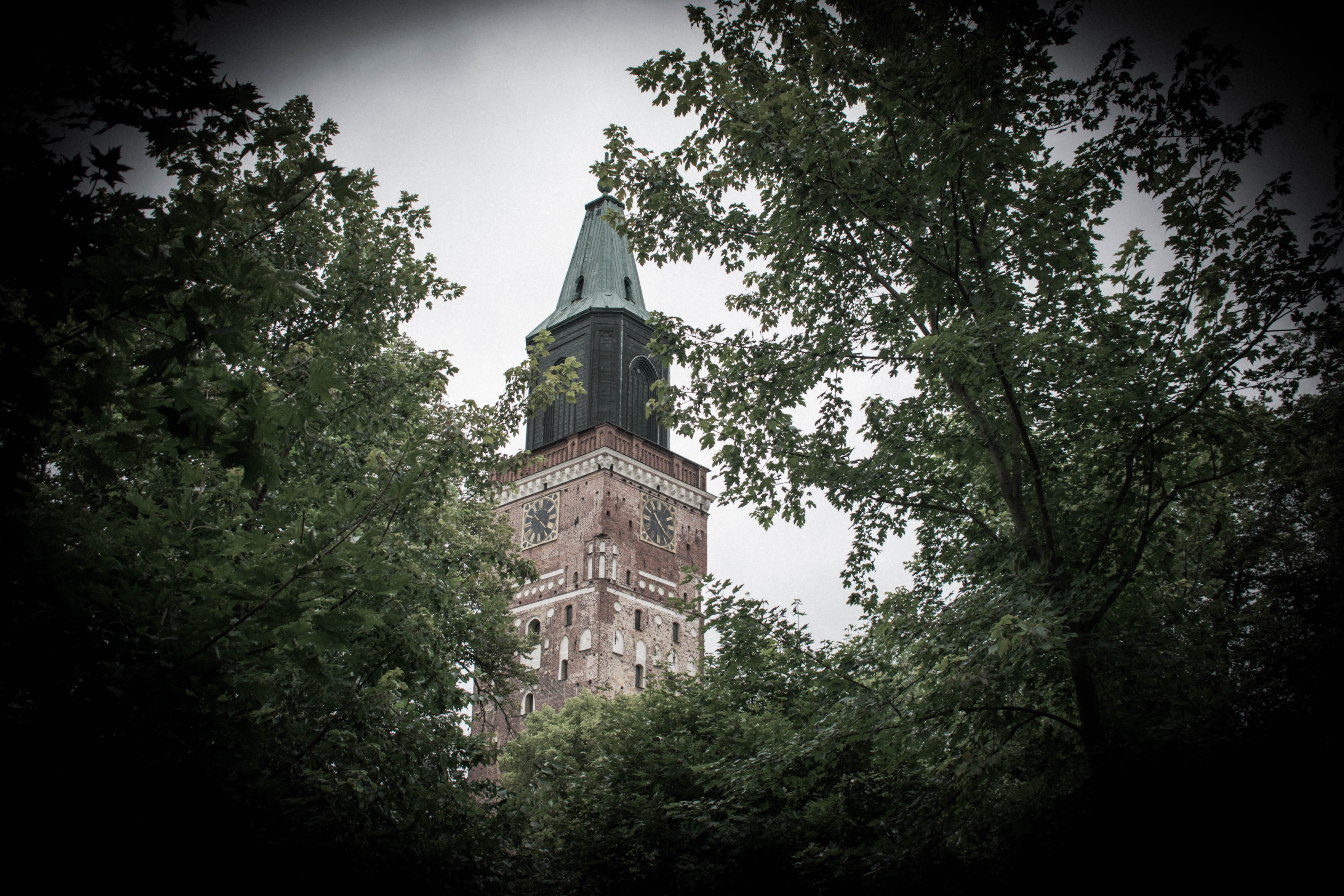 Consecrated in the 14th century, the Turku Cathedral is regarded as Finland’s most valuable historical monument. 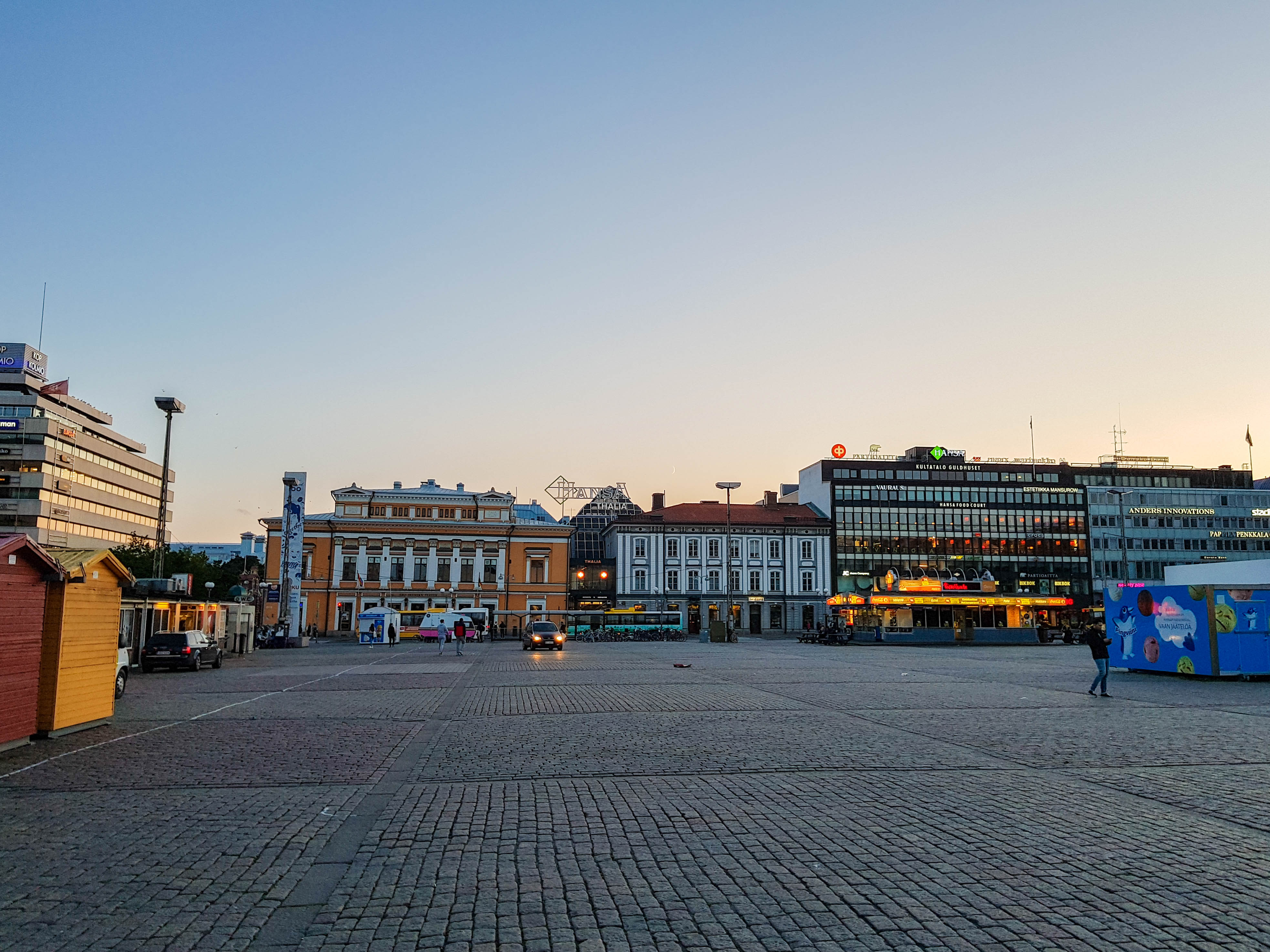 Next, a medieval city has a market square (Kauppatori) situated in the city centre. It would be commonplace for merchants to do their trading here and the square has a pivotal role in shaping the city’s economy. 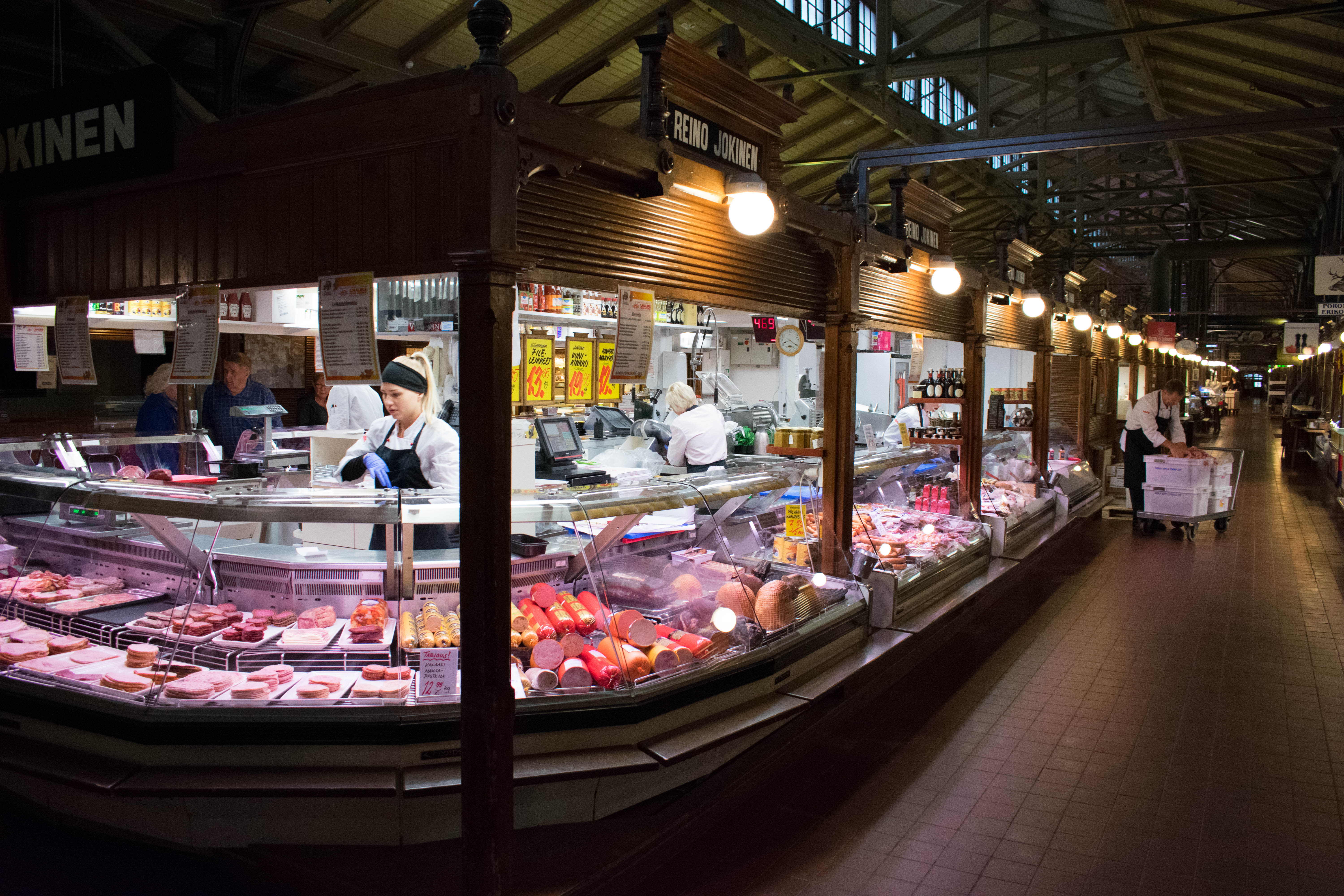 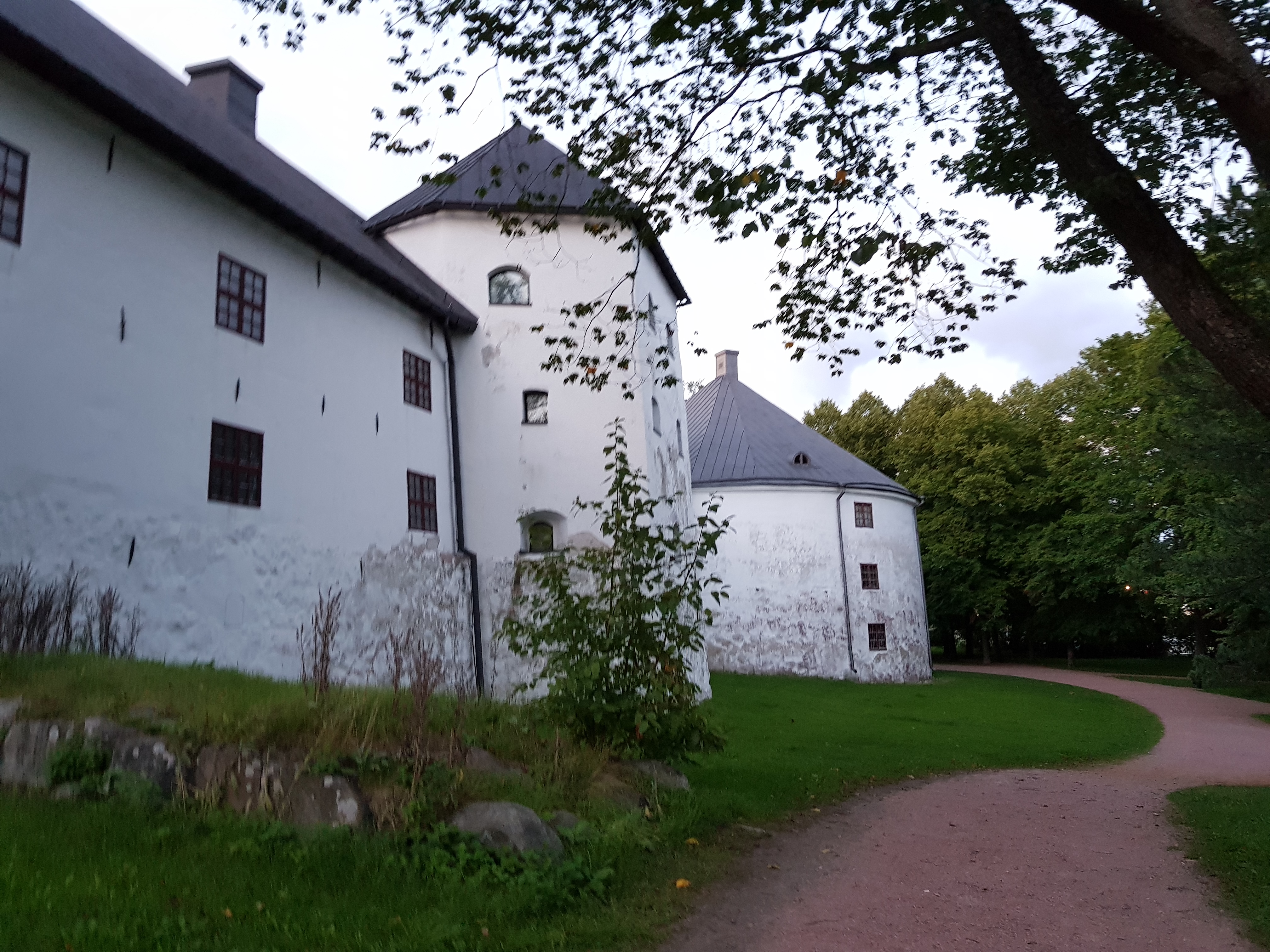 Another defining feature of a medieval European city is its castle. Along with the cathedral, the Turku castle is one of the oldest buildings still in use today and is the largest surviving medieval building in Finland. It was founded in the late 13th century and stands on the banks of the Aura River. 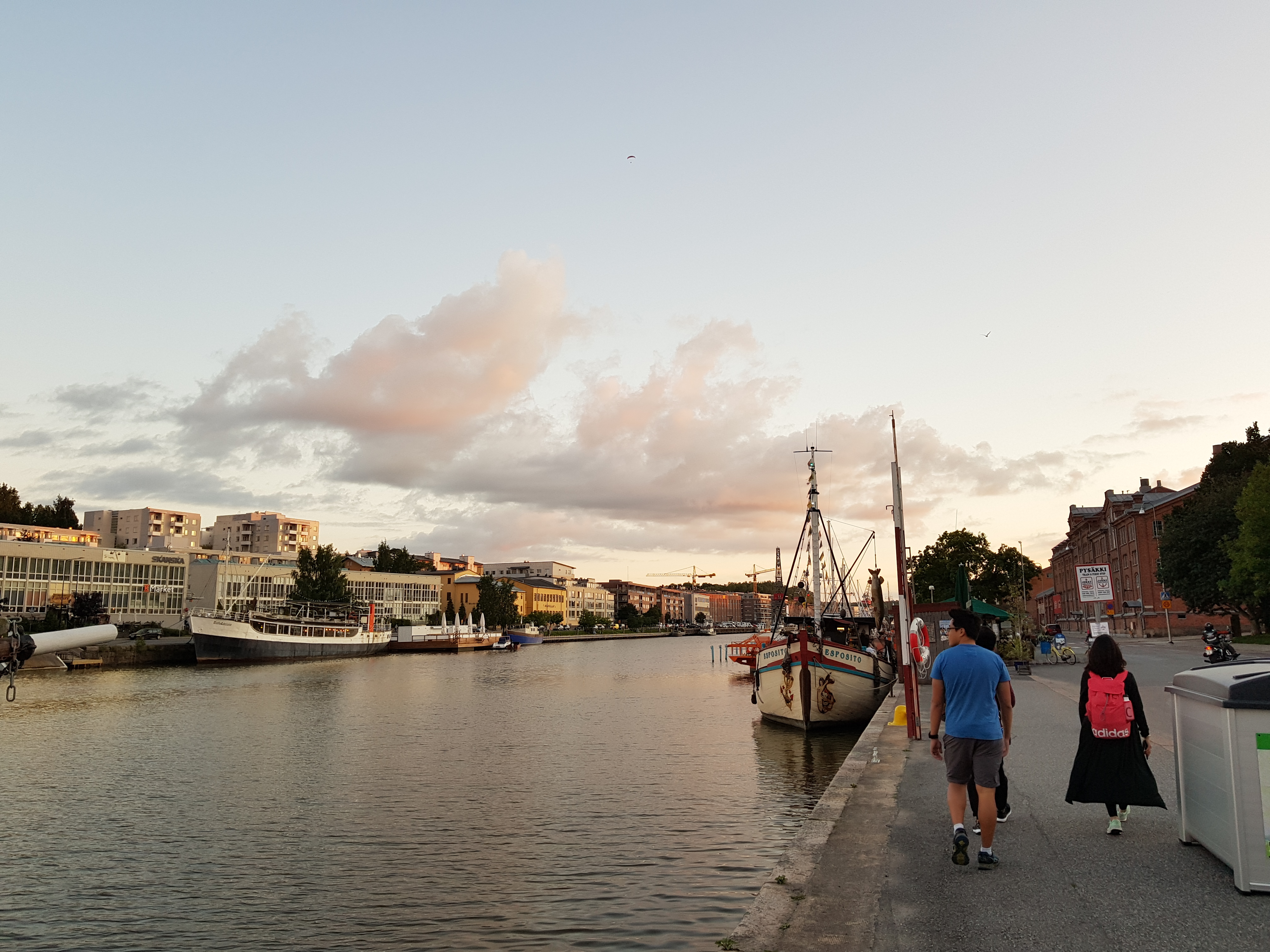 Rivers play an important part in shaping medieval cities. Towns and cities were established along rivers,  as nearby water supply was vital. Rivers would provide the water used for washing, drinking and the sustenance for daily life. 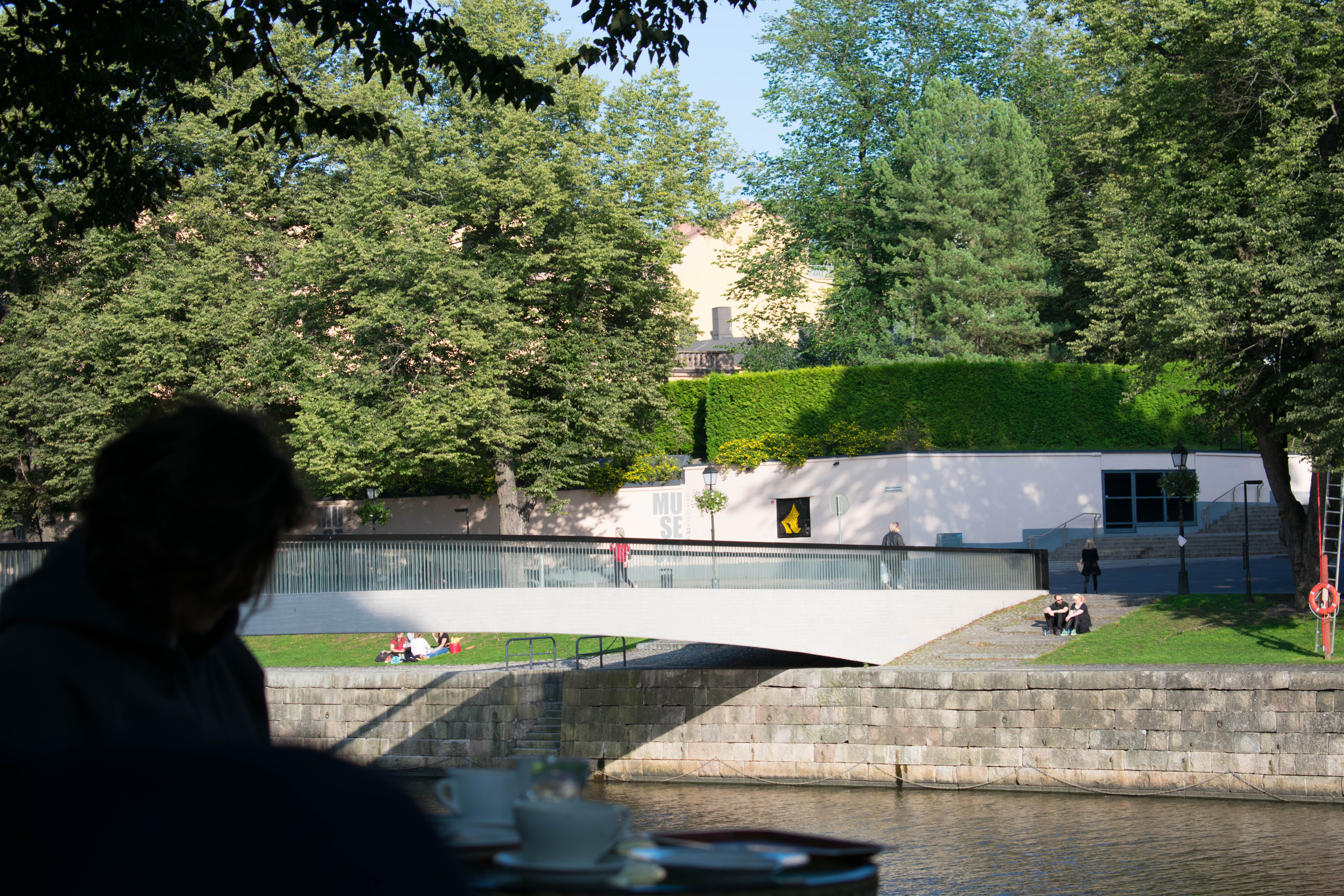 The river banks of Turku are peppered with cosy cafes and gothic style shophouses, giving the old city a vibrant outlook. 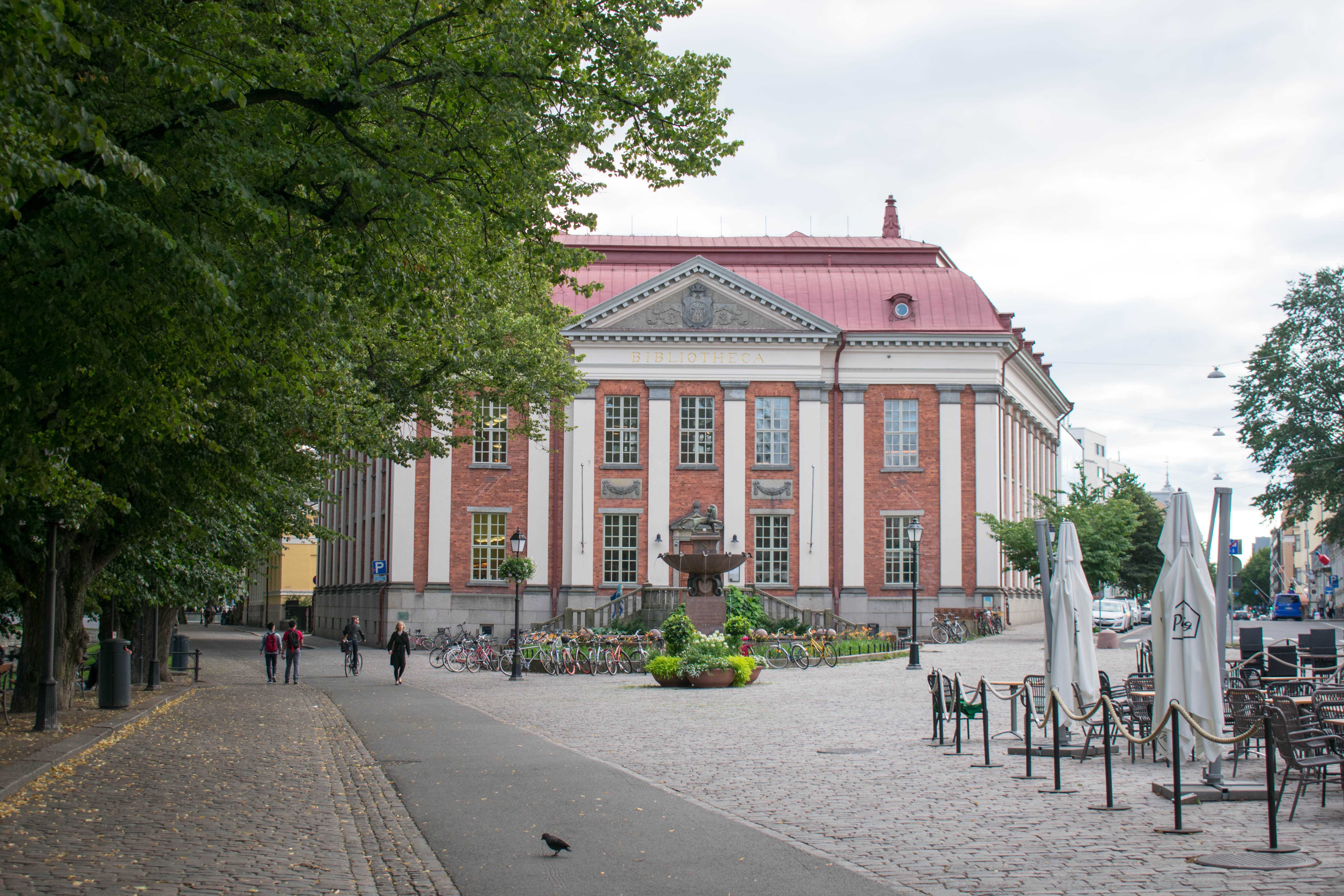 We thoroughly enjoyed our time exploring this timeless and captivating city.

Thank you TUAS (Turku University of Applied Sciences) for hosting the International Seminar on Technology for Sustainability 2017 and we were honoured to be a part of it. Stay tuned for more of our adventures.