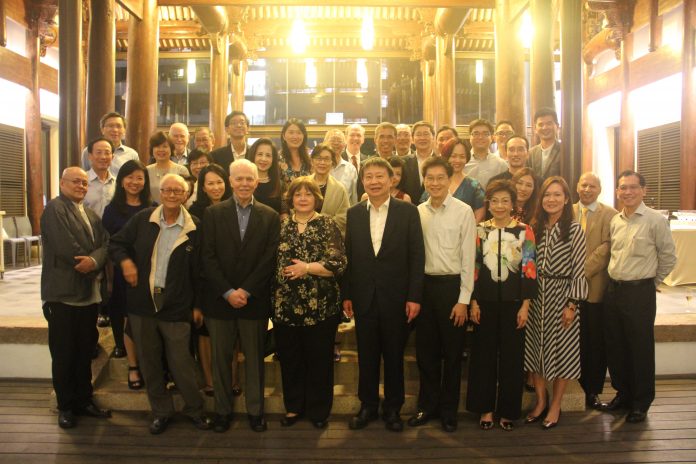 Prof Quek Tong Boon reflects on his 10-year journey with SUTD as he steps down from SUTD’s Board of Trustees (BOT). We thank you for your decade-long journey in building SUTD!

“My first formal introduction to Singapore’s “fourth university” was over a dinner meeting held at an apartment in the Orchard Scotts Residences (one of Far East Hospitality’s properties) along Anthony Road in August 2009. It was chaired by Mr Philip Ng, the founding Chairman of the SUTD Board of Trustees (BOT). Others who attended that meeting and the first BOT meeting that followed a week later that I could recall included Prof Tom Magnanti, Prof Lui Pao Chuen, and Mr Loh Ngai Seng (then Deputy Secretary (Policy) of the Ministry of Education) and Mrs Josephine Teo.

I was intrigued by the unconventional pedagogy and the curriculum structure that Tom shared during our early meetings. He neatly characterised the undertaking as attempting to do something that even MIT itself had not done but would have done so – if it were to start all over again! Pretty exciting stuff! It sounded more like the hypothesis for a gigantic experiment on enterprise engineering!  During one of those meetings, after Tom described what came to be known as the Information Systems Technology and Design (ISTD) pillar, I recall commenting that we should not be looking at IT education without incorporating information- and cyber-security into the curriculum. I also suggested that the new university should not just focus on the demands of the commercial and industrial sectors because in the Singapore context, the public sector, including defence, was a major employer of engineers.  In parallel, wearing my then Chief Defence Scientist (CDS)’s hat, I thought about how the Defence community could forge a partnership with the new university.  Taken together, these early thoughts led to the establishment of the first two research centres in SUTD – the Temasek Laboratories@SUTD and iTrust (Centre for Research in Cyber Security).

At the onset, questions and uncertainties abound. Could the SUTD concept succeed in a culture and environment often labelled as risk adverse? For the pioneering batches of students who were adventurous enough to sign up to be part of this untrodden journey, would the SUTD pedagogy and curriculum really transform their DNA to become interdisciplinary technologists? Would depth be sacrificed for breadth? How would HASS sit with students who are more technology-oriented? How would SUTD graduates be perceived compared to their peers from NUS and NTU?

Fast forward to nearly 10 years later, I am delighted to see that the early fruits emerging from this experiment has borne out the feasibility and wisdom of Tom’s hypothesis.  None too soon, given the increasing demand on technologists who can think across disciplines and “outside-in”.  Research and technology wise, SUTD is also establishing a reputation for itself. Anecdotally, I have spoken to some employers of the early batches of SUTD graduates. With few exceptions, they were impressed with their SUTD graduates. Since stepping down as the CDS, I have continued to deal with SUTD faculties and researchers in areas such as robotics R&D. I am impressed with their creativity, cross-disciplinary collaboration, proactiveness and entrepreneurship. And nowadays when I travel, I carry with me a MOGICS Power Bagel – a nifty, handy and compact power strip that allows me to simultaneously charge multiple electronic devices whether I am in the US, Europe, China or Australia. It was designed by SUTD ESD graduate Asa Lin!

SUTD’s success so far did not happen by chance. It came about by design, undergird by the hard work, single-mindedness and patience of the leadership, management, staff and faculty who went their extra mile to translate vision and aspirations into reality. SUTD has made significant strides since its establishment.

Can SUTD succeed in becoming a wellspring for a new breed of technologically-grounded leaders and technologists for whom “a better world by design” is at the intersection of their passion, their creativity and their work? Probably too early to tell. Based on the very encouraging evidence that has emerged so far, I am convinced that SUTD is on the right track and trajectory.

You have shown that it is not a holy grail, it is doable! I wish SUTD success in its quest.” 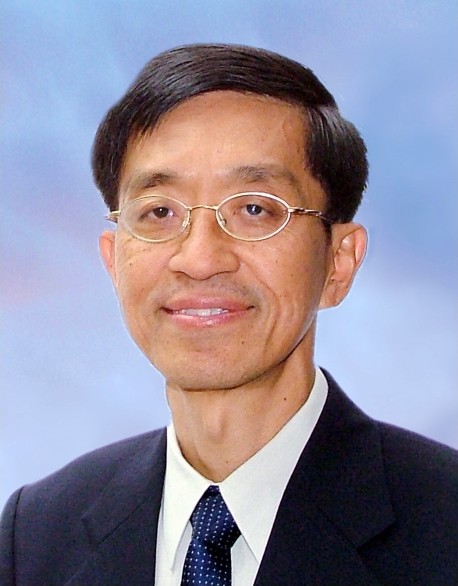