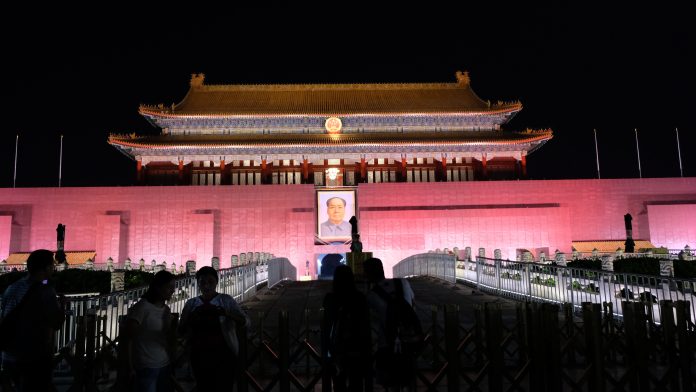 On the first day of my Beijing trip with the entrepreneurship centre, which was the 16 of June, it was full of expectations as it would be my second time visiting Beijing and well Beijing is the capital of China so it was something to be envied. It was an early morning flight and due to some late night goodbyes i didn’t really sleep that much the night before.Hence i hurriedly packed my bag and rushed to the cab to take me to the airport. It was my first time flying domestic and it definitely was an experience taking a domestic 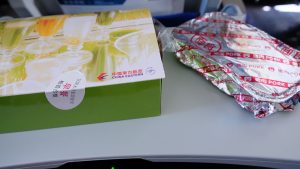 flight in China. I had previously booked my flight ticket on Feizhu, an Alipay linked app for travel within China so it was quite an interesting experience trying to figure out how to collect my ticket. But overall it was definitely similar to flying international, minus the passing through customs which is always a headache for any traveler. Though the people in the airplane being in a hurry to get off and on the plane was a little against what we singaporeans are used to, as they immediately started to get their luggage as soon as the plane landed before the flight attendants gave the signal to, it was still a window into the chinese world.

Me and my buddy Matthew took a cab to the hotel that we were going to stay in for the few nights in Beijing and it was a clear step up from our regular hostel beds. 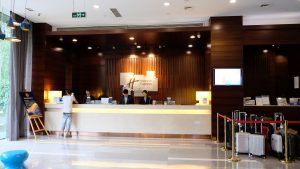 This is a picture of the lobby of the hotel. We then met up with the rest of the group and proceeded to go and have lunch, which was Peking Duck! It wasn’t as amazing as i had pictured though and it felt a little disappointing. 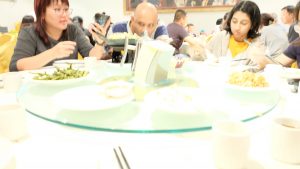 The rest of the dishes was quite good though and hence it was still a good meal even though the main star of the meal was a little dissapointing.

For the rest of the day it was free and easy hence i decided to go travel around Beijing and catch a glimpse of Tian An Men Square and the mountain behind the forbidden palace as by the time i had reached there it was already closed for the day. A little bad luck for me but i guess it was a great first day nonetheless 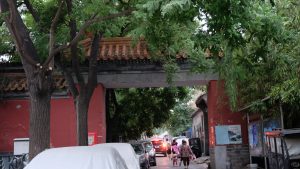 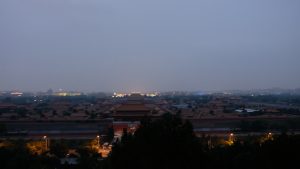 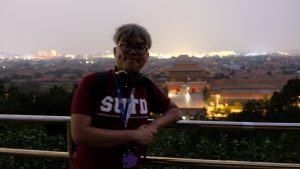 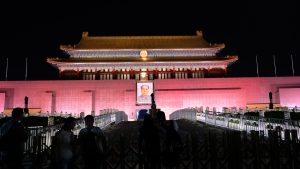 I also got a chance to visit Baidu experience center over in Beijing and got to see various aspects of their technology in action. It was really an interesting experience as i got to see how china is developing and how they use technology to integrate into daily life. I saw them monitoring road conditions as well as the movement of the people. It was quite an interesting concept which of course brings to mind privacy concerns but does also allow local governments to better plan infrastructure to serve the public. Hence convenience from technology is a double edged sword. I got to sit an autonomous vehicle for the first time in my life and well it was interesting. Though it was still definitely in testing phase with the car needing a driver to manually intervene in one part of the ride, it was an insight into what the future might be like and is a future i am rooting for as i do not have a car licence. I pray that self driving cars would be a thing within 5 years. Overall it was an interesting trip to Baidu research centre as i got to see the google equivalent in China with them both developing in ways that are similar yet unique. Hence i felt really lucky to at least be able to experience it. 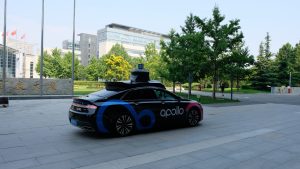 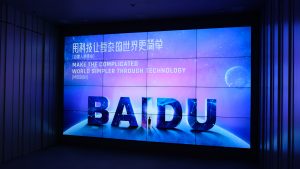