I was lucky enough to already know someone who is currently studying in National Taiwan University after 12 years of Singaporean education. Thus, getting information about NTU as well as settling in was a breeze for me because she’s a Taiwanese by birth and having a local to guide me around beats any information I can find online. As a result, I was also invited to join one of the school freshman orientation camps under the Overseas Chinese Students Association (OCSA), only to find that I was the only exchange student over there. OCSA is an association for students in NTU that are Taiwanese but has spent a large part of their lives living in another country, to create a community of their own. 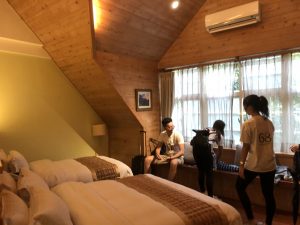 The clubs and societies as well as faculties in NTU take their orientation very seriously, and in this case they managed to book a location in a farm ranch away from the hustle and bustle of Taipei City. Aside from that, there were the typical orientation group games as well as the drinking sessions. Sometimes I felt like the only foreigner, because they all look like Taiwanese (they are) and converse mainly in mandarin, since it was the only language in common. It was only until they reverted to Spanish or American English that I realised I was simply another foreigner and they too were adjusting to the new environment in NTU. 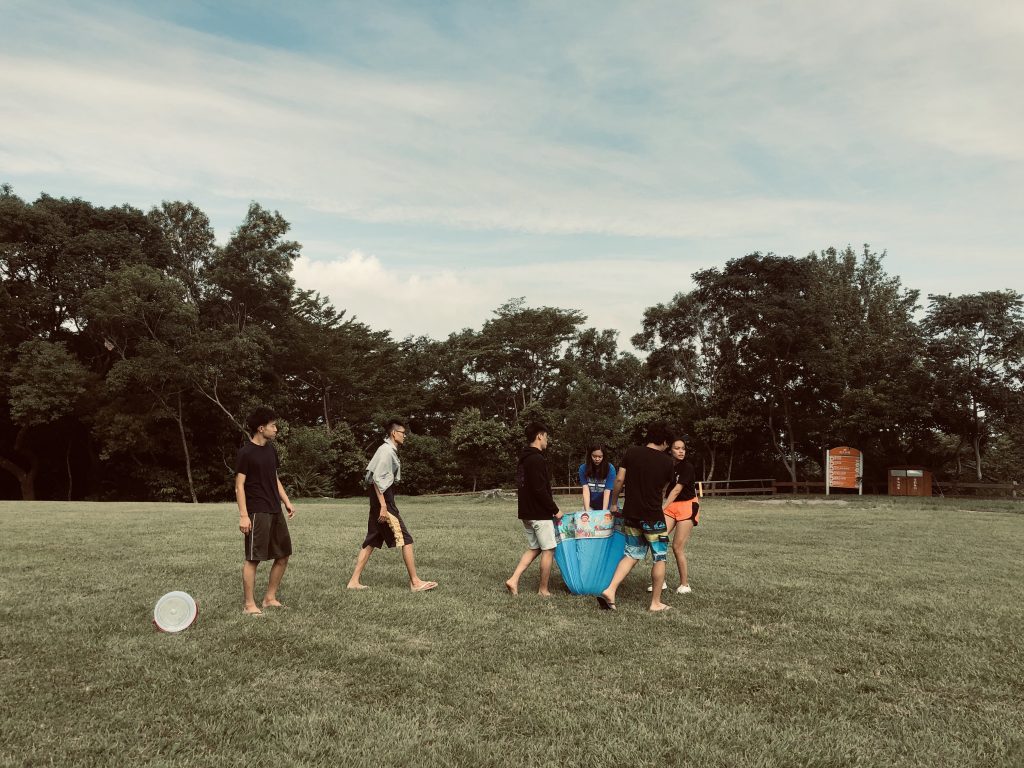 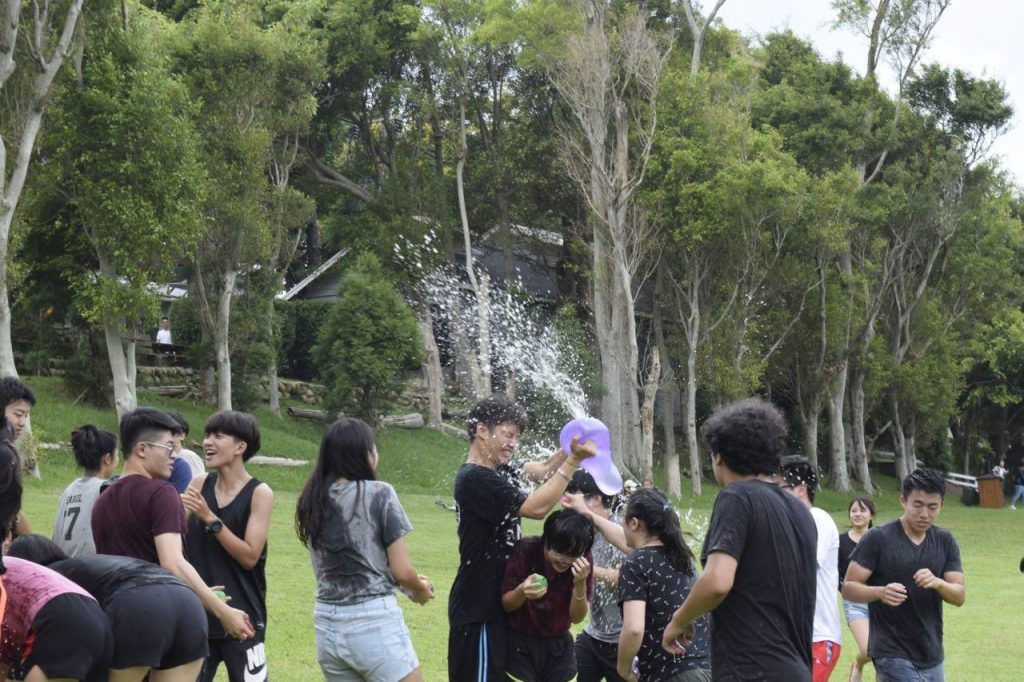 In an attempt to get more involved in the happenings in NTU, I decided to join the NTU coffee club. I learnt that the “Kopi” that I grew up to know as the default for coffee, can only be found in South East Asia and they found it really exotic to add condensed milk into their coffee. The practical sessions were really fun, it ranged from making latte art to differentiating the smells of coffee beans from all over the world to getting our hands on the whole spectrum of apparatus involved in the art of coffee making. Theory sessions were not as interesting, simply because everything was taught and discussed in Mandarin, which I found it quite hard to follow when it came to professional terms in mandarin. It was more of a time for me to get to know the Taiwanese students better, although I must say that it was especially difficult in this setting since I was the only foreigner in the group of 30 to 40 students and just like Singaporeans, the Taiwanese also had the tendency of staying in their comfort zone and interacting with people they already know.

Soon, the workload started picking up. To my juniors who would subsequently be heading to NTU for your exchange, think twice before you decide to take the course called Deep Learning for Computer Vision. I must say that it is a very structured and well-taught course but the workload is really really heavy, just as they warned at the beginning of the semester, although no one actually took note of it. I can safely say that 70% of my study time was spent on this single module. While I did learn a lot from this course, it would have been nice if I took a subject that was less heavy simply because I was on an exchange and my focus should be learning things that are outside of academics but rather to be busy with immersing myself in this foreign environment. Some nights I left the library after 3am and some days I wallow in self-pity and question if I am really on exchange or not, since some local students have it easier than me. Another point for the subsequent batch to take note, you will end up making more friends from Europe and America than Taiwanese people simply because you will be taking courses conducted in English. So you actually have to be proactive and thick-skinned in getting involved in clubs and societies as well as cultural exchange activities to slowly expand your circle among the Taiwanese students as they won’t be the ones sitting next to you in class, if Taiwanese culture is what you were looking for when you chose Taiwan as your destination.

Learning in a different university gave me a basis to evaluate my learning experience in SUTD. My learning experience has not been the most pleasant here, but definitely not representative of the host university since I could only enroll in courses conducted in English that were limited and mostly for graduate students. In comparison to my home university SUTD, some courses here were well put together but way too intensive, while others lacked a structure and had too small a workload to actually get something substantial out of the whole course. There were many things I have taken for granted in SUTD, such as a structured curriculum created in collaboration with MIT, albeit very rigorous, as well as SUTD being a small school where close relations with the school staff could bypass formal and inefficient communication channels. Especially if I were to further my studies abroad, these would be some factors that I would have to take into consideration.